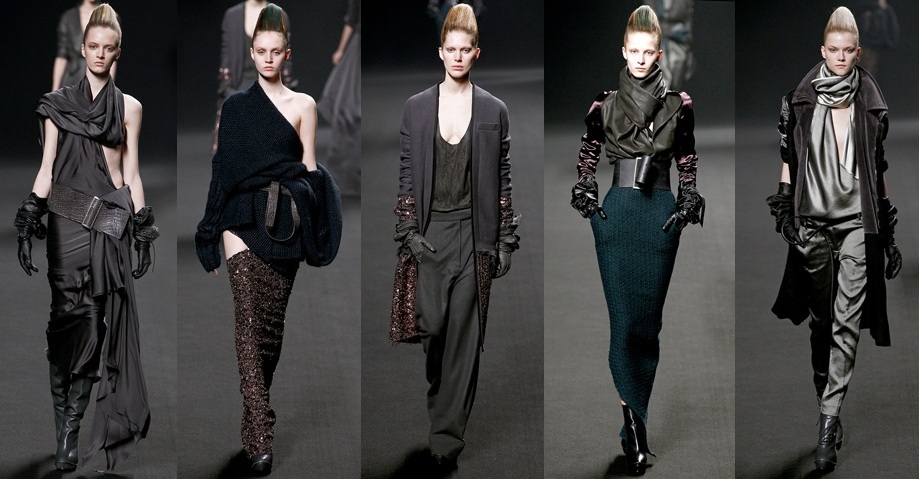 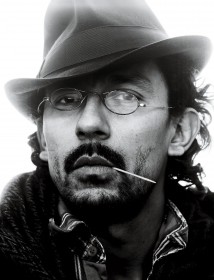 If you love Haider Ackerman’s designs, it’s less about being a fan and more about being a devotee of a movement.  I am so enamored of this Columbian-born artist, I have fantasies of hitting the road and following him around like some kind of Fashion-Groupie.  In this fabulous article/interview (by actress Tilda Swinton) for Interview Magazine she refers to his followers as “Ackerman-heads.”  Totally fitting for this romantic figure that traveled the world before settling to study in Antwerp at the Royal Academy of Fine Arts, with another designer I deem “Obsession Worthy” – Ann Demeulemeester.

Many have speculated that he is one of the contenders to succeed John Galliano at the House of Dior, and Karl Lagerfeld recently annointed Haider Ackerman as the only worthy-successor for him at Chanel.  So while some have said Riccardo Tisci has all-but got the Dior job in-the-bag, I wouldn’t underestimate the cult-momentum Mr. Ackerman is currently enjoying.  Forget Dior, with the power to command fabric to drape and fall at your whim – exposing just a hint of flesh here/there, enough to entice an entire audience – I personally think  this “Sartorial Master” could Rule the World.