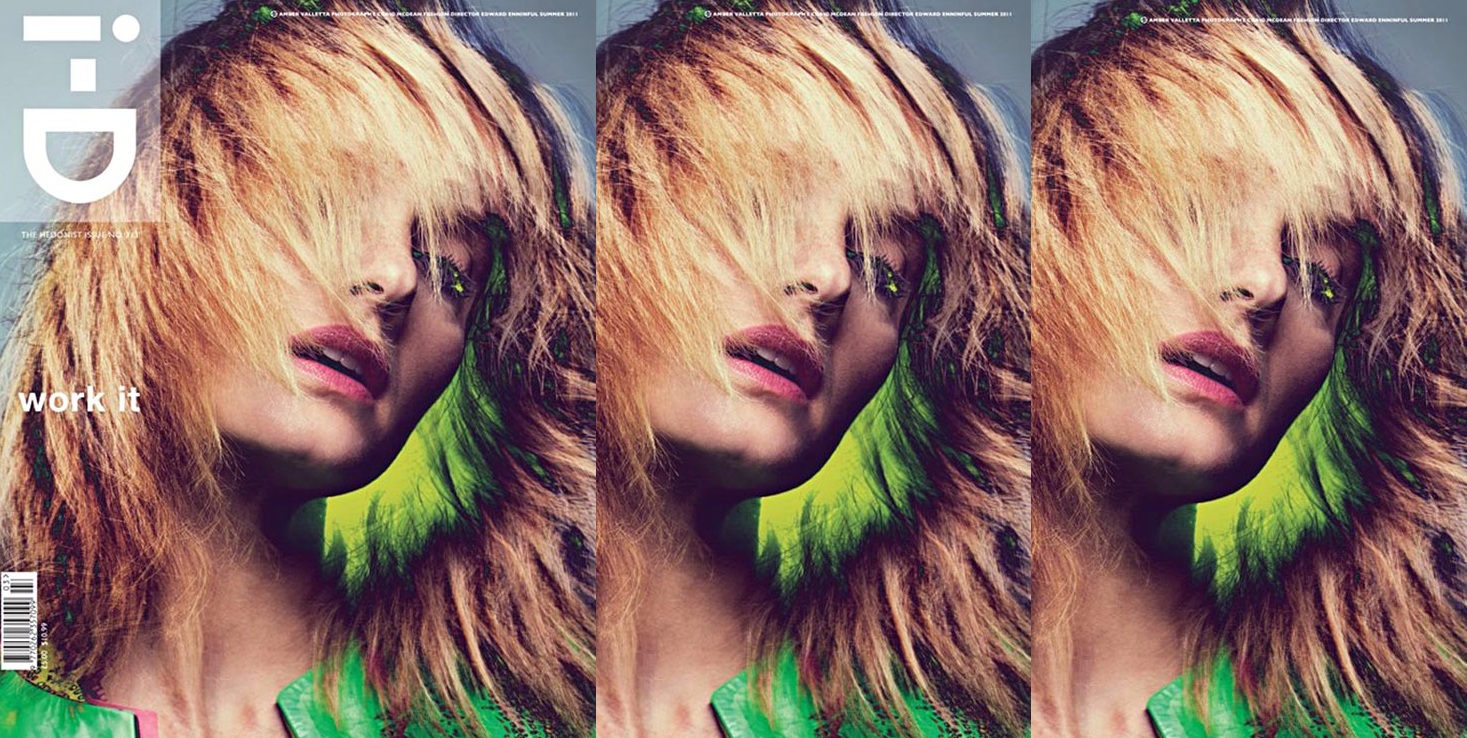 I love i-D Magazine’s mix of fabulous Covers for their Summer Issue.  With models like Amber Valletta (above), and Stella Tennant/Kristen McMenamy (below), they are proving that a model’s shelf-life is as long as she can remain relevant.  Everything is changing – there has never been a point in history where it’s more true than now that, “Age is just a number.” Women like Kristen McMenamy brought overt androgyny and changed people’s idea of what beauty was suppose to look like during her “Super-Model” reign in the 1990’s.  Fast-Forward to a few years ago and this same brave woman shocked the industry when she let her waist-length hair go grey – giving herself a career resurgence – and at 47, experiencing one of the greatest “Comeback” stories in the modeling industry.  I applaud these women who aren’t trying to pretend they are the same 20-something Super-Stars they once were, rather, they are proving that age should never determine success.  We are now living in a world that allows people to shine as long as they have something to bring.  The Age-Wall has been torn down, and we all have the chance to keep reinventing ourselves and going after our dreams of success way past what used to be considered “Our Prime.”  Check-out FashionGoneRogue.com for i-D’s 5 Summer Covers. 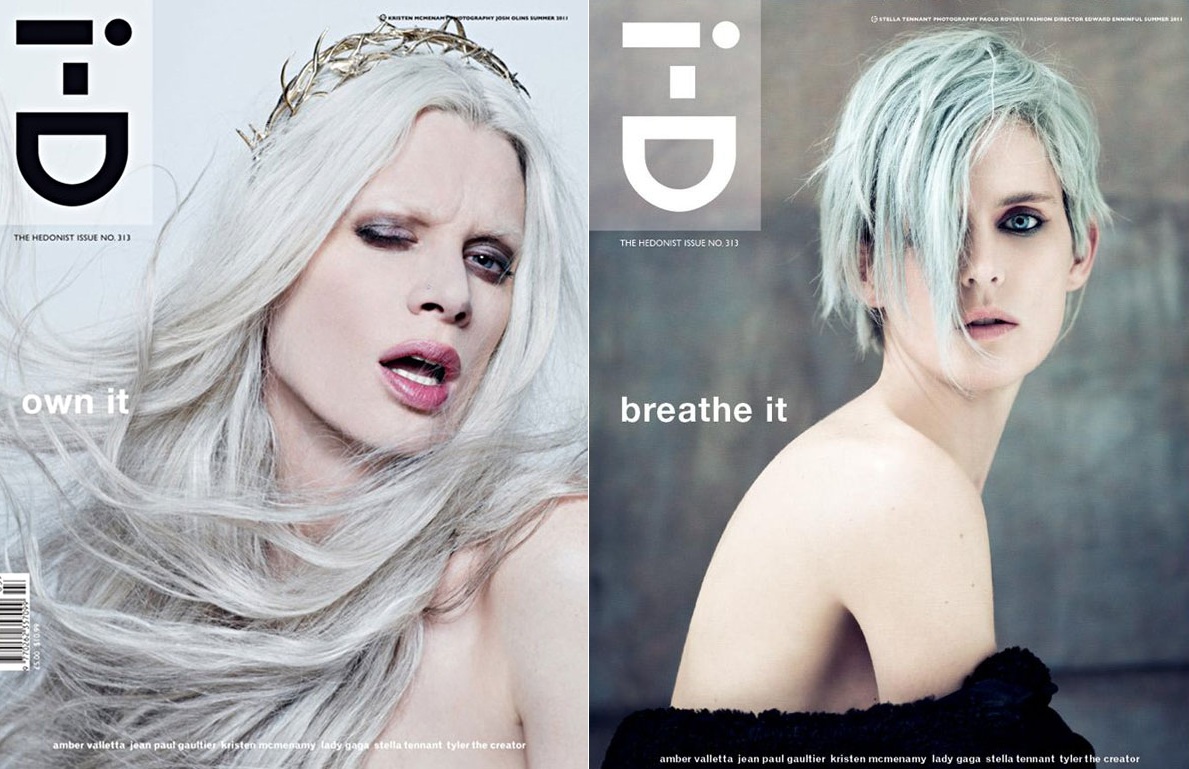