The Sad Death of Amy Winehouse, a Spirited Young Artist. 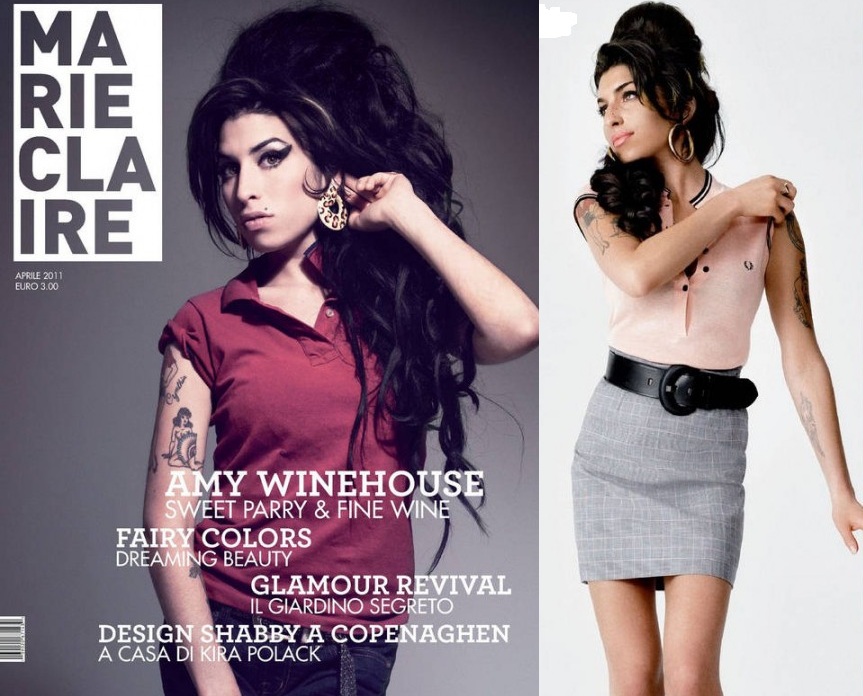 Images from Marie Claire Italy – The Way I Want to Remember Her, Cool/Chic & Beyond Talented 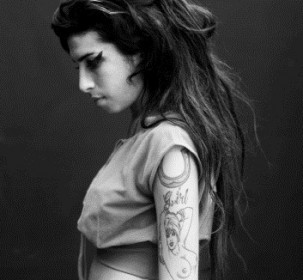 Amy Winehouse - Her Talent Lives On

Gone too soon, this amazing talent joins the ranks of the many prolific and tragic figures before her (including Jim Morrison/Janis Joplin/Jimi Hendrix, who also died at 27), and who were also unable to defeat the demons that haunted them.  Buckling under the burden of massive stardom and inner-turmoil, Amy Winehouse has been trying to recover long enough to regain her rightful place in the “Spotlight”, since her smash debut album and subsequent fall-from-grace.  Unable to establish enough personal consistency to get back to her one true-love, Music, she has been on a dark roller-coaster of turmoil for the last 4-5 years.

Most recently Winehouse abruptly left, yet another, rehab facility, made her way to Serbia to perform at a music festival (below), 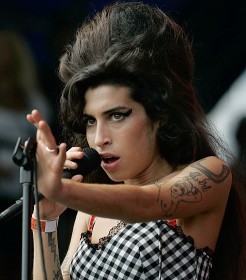 and was promptly Boo-ed offstage – ultimately leading to the cancellation of her entire European Tour.  Just another personal set-back in a life that seemed to be riddled with sadness and tragedy, but possibly, this was one set-back too many.  TMZ.com is reporting that the singer was found dead on Sat. July 23rd, when an ambulance responded to a call at her London Flat.

I was a Winehouse convert the minute I heard that soulful, husky voice.  She seemed to possess passion and depth beyond her years, a power that she undoubtedly aquired through her own personal dark-journey.  Everything about her spoke to the truth – It may not have been a truth we were comfortable watching – but it was real.  She leaves behind a legacy that was built on her Raw-Explosive Talent, that was never able to reach it’s full potential.