Gwenyth Paltrow has been one busy lady, wearing many different “hats.”  On any given day, she may be an actress, model, singer or cook.  Winning accolades for her roll as “Holly Holiday” on last season’s Glee, recently starring as a singer in “Country Strong,” and singing a duet with “Cee-Lo” at last year’s Grammys – it’s clear she’s trying to take her music to the next level.  In the September Issue of Elle Magazine, she talks about her family-life, varied projects, including a recently published cookbook, and lifestyle website – GOOP.

I appreciate Gwenyth’s energy for trying many different things, however, it always seems she’s on the precipice of trying to make a “comeback.” Sometimes when you do many things above average, you never allow yourself to truly excel at one thing.  She was such a promising actress with her Academy Award winning performance in “Shakespeare in Love,” but she seemed to get a bit lost after that accomplishment.  I’ve never been fully convinced that she really knows who she is as an actor, and has never allowed herself to explore everything she has to offer as a thespian.

If I had to guess, I would say she’s a highly-functioning “Compartmentalizer,” able to do anything she sets her mind to – but doesn’t  integrate all the parts.  This kind of lifestyle can lead to a very full life, but risks allowing the person enjoy full satisfaction.  Someone like this can be fully immersed/connected to one thing, only to put it away in a box when they’re ready to move on.  It may be why, in the same month, she’s a highly-commercial Cover-Girl for Elle Magazine, and a Risque Calendar-Girl for Vanity Fair (left).  It’s not that these two worlds can’t coincide, it’s just that here, it feels a little Split Personality-ville.  But that’s just my “dime-store” interpretation, with my “over-paid” Degree in Psychology (see Dad I told you I’d use it). 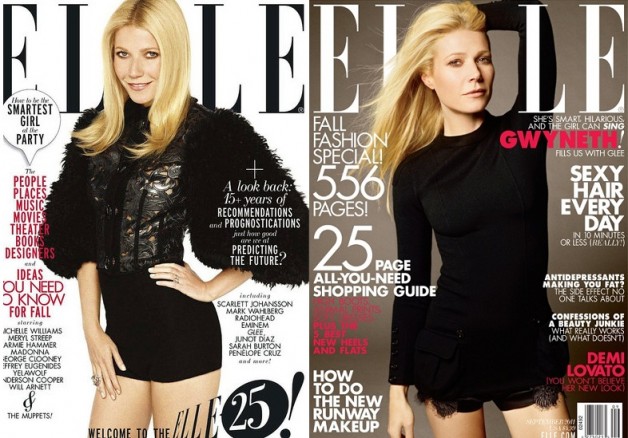 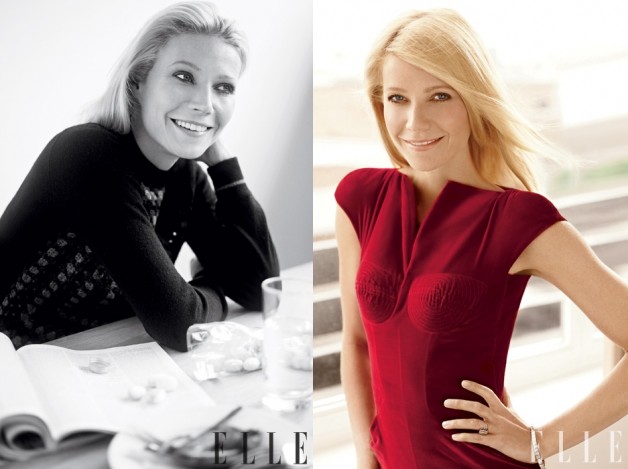