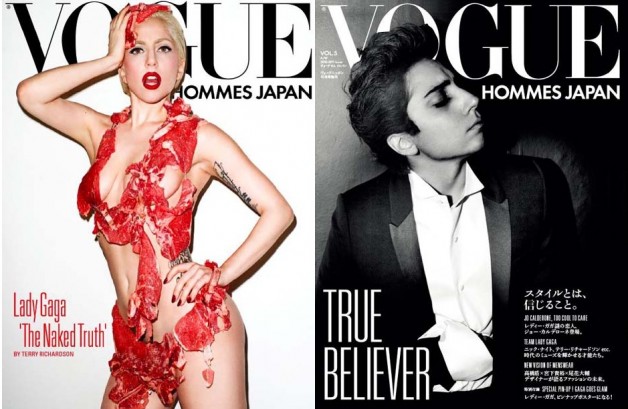 The Jo Calderone pics were leaked on Nick Knight’s SHOWStudio.com site earlier in the Summer – causing a speculation-stir about the possibility of Gaga-in-Drag.  Now confirmed to be Gaga, the inspired layout and interview give a greater insight into this deeply creative/complex artist.  I think it’s promising the a so-called Pop-Star is willing to risk showing their true talent in an attempt to satisfy their own creative-needs/personal promise. 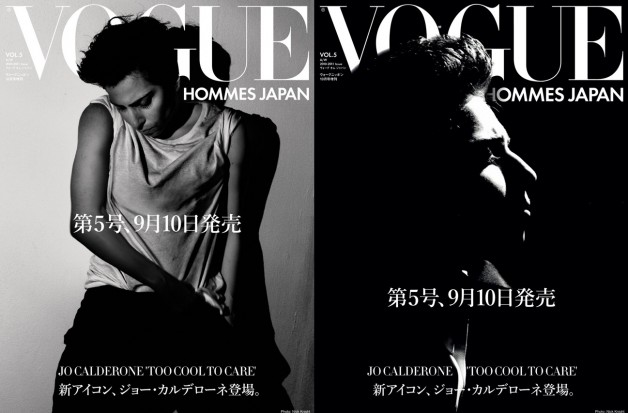 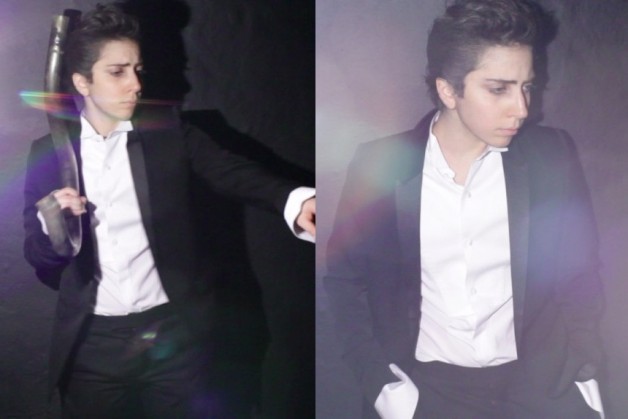 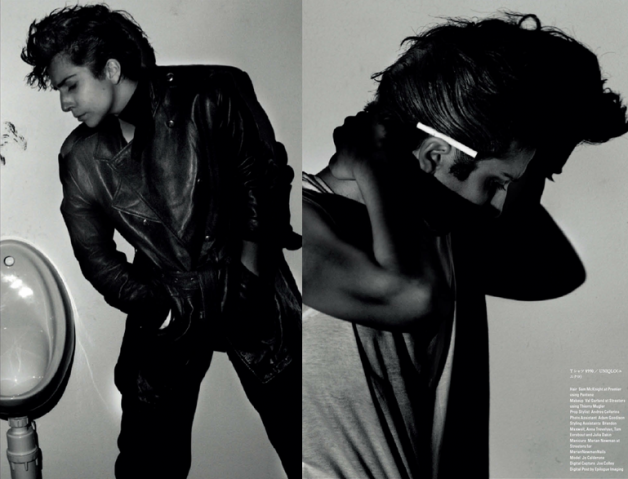 One Response to “Lady Gaga for Vogue Japan”