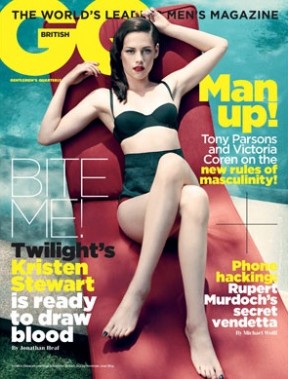 Norman Jean Roy takes on a big task for the November Cover/Editorial of British GQ, as he attempts to showcase one of America’s most beloved characters, Bella of the Vampire Diaries Series, in one of the world’s most premiere Men’s Magazines. One wrong move and you’re the one who tarnished our “Sweet Bella.”  As is the fate of any photographer who must deal with the sexuality of a Super-Star who is crossing over from her formative teens years, into young adulthood – with the eyes of the world watching and judging.  But as evidenced by this superbly on-trend layout, we see that Kristen Stewart was in very capable hands. This styling is brilliant, it managed at once to show her as a sexy young woman with a gorgeous body, but the “Retro-Vibe” keeps it on the Fashion-Side, without being gimmicky or childish.  It a fabulous lesson for all of us.  There’s a million ways to be sexy, and they don’t all involve being tan with big fake boobs.  Images from FashionGoneRogue.com. 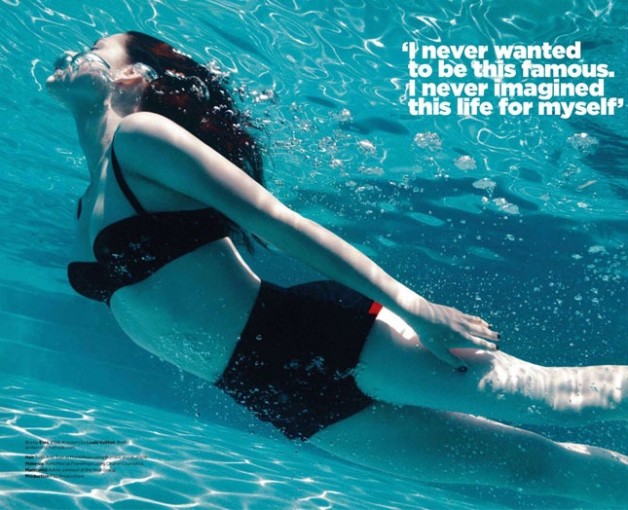 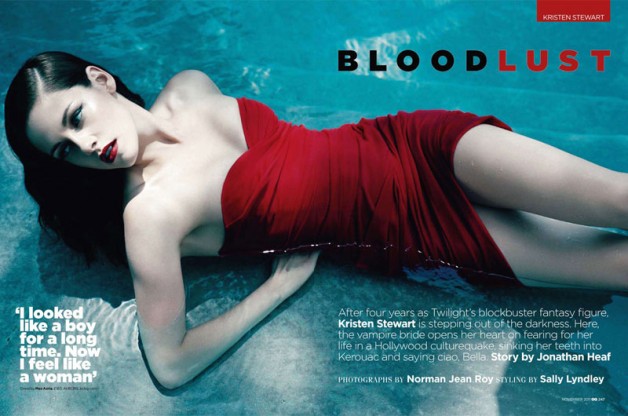 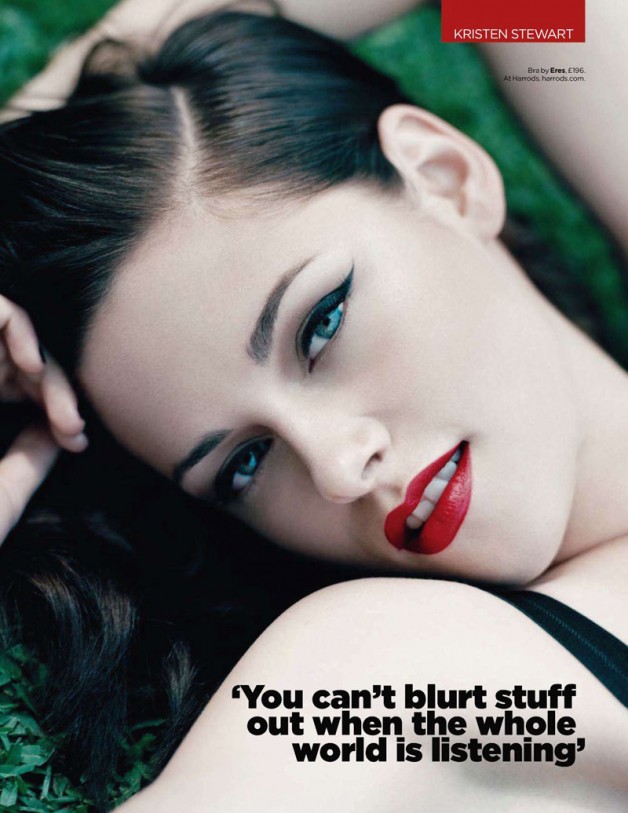 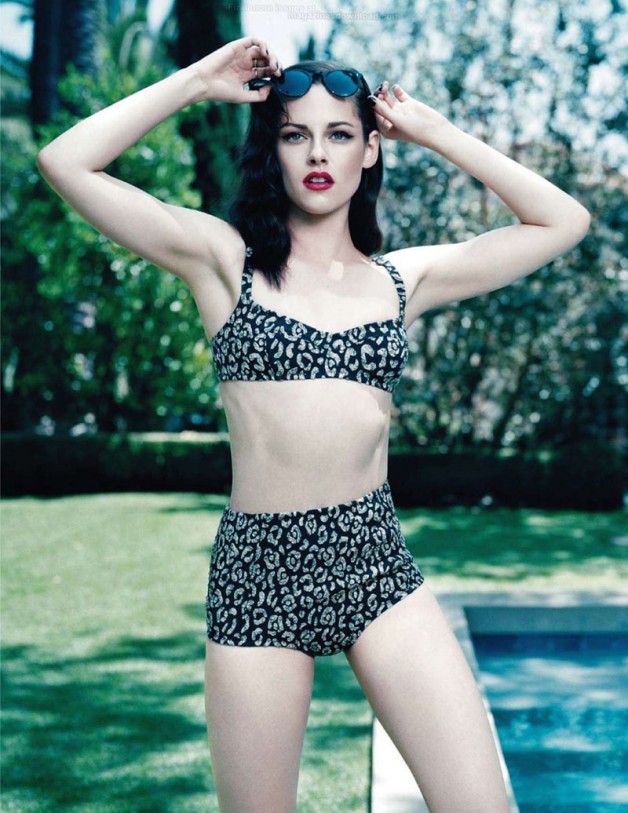 “Beyond Bella”, Kristen Stewart in WMagazine

Olivia Wilde Stuns on the August Cover of Marie Claire