Elle Magazine’s December Cover-Girl is veteran television/film actress and terminal girlfriend to Justin Timberlake, Jessica Biel. I’m going to say – straight up – I’m not a huge JB fan.  She has always felt a bit “bland” to me.  She one of those girls that all the right elements are there, but it just doesn’t do anything for me. As the infamous “Carrie Bradshaw” would put it, she’s great “On-Paper.”

I’m always fascinated when a beautiful girl has all the right stuff, but it just adds up to not.  I call it the “Fabulous-Fizzle”, when the Beauty is Betrayed by the Blah.  In Jessica’s case, she not a “violent offender” in this regard, it’s not like she a walking-dud, rather, it’s that she lacks charisma and that certain “Je na sais quoi.”  She’s definitely hot, her acting ability seems competent, and she doesn’t reflect the actively “Vapid-Vibe” of many a Hollywood actress.  But to be strictly honest, in my humble opinion, she doesn’t have “Star Quality” – a reality that every actress that wants to get on that coveted A-list – has to someday face.

However, in the spirit of positive thinking and eternal-hope, I’m giving her a spot on “Celebrity Watch.”  The reason for this recent “thaw” in my personal interest in Ms. Biel, it could only be one thing, High-Fashion.  When I saw these images, by Carter Smith, I died for the “Motorcycle-Chic” styling (by the fabulous Joe Zee), featuring one of my top5 fave designers – Balmain.  I was impressed with the Haute-Harley-Hippy vibe she brought to the layout.  Who knows, maybe there’s hope for her yet.  Perhaps she just needs to take a walk on the “Dark-Side of the Runway”, and hook up with some “bad-boys” like, Haider Ackerman, Alexander Wang – or if she feels like swingin’ the other way – Anne Demeulemeester. 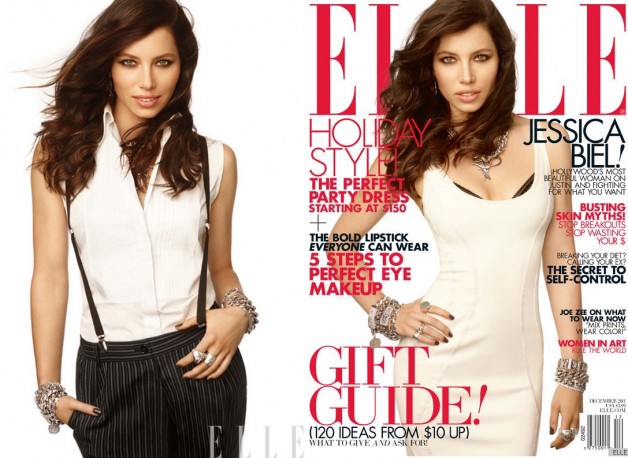 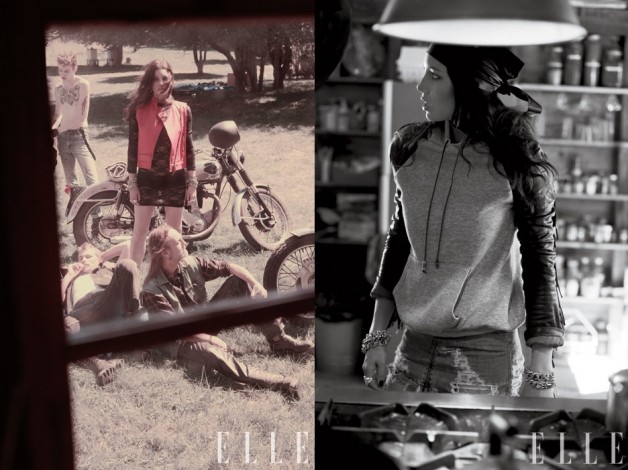 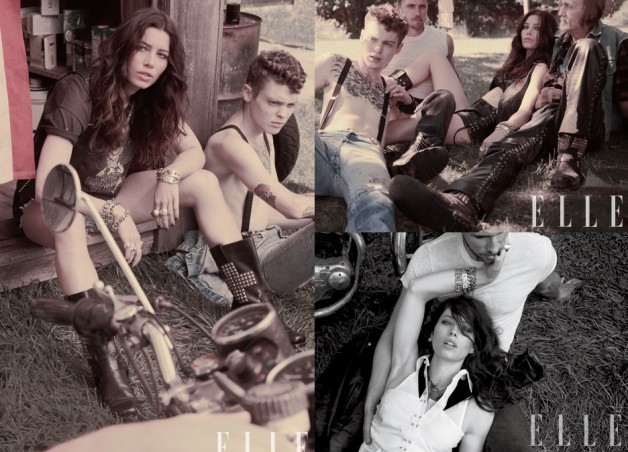