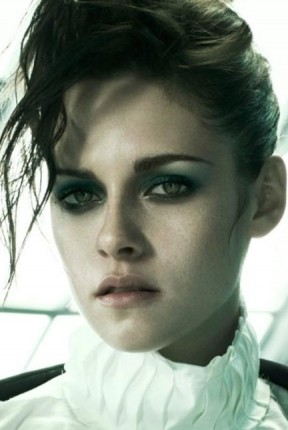 With each new fashion-editorial, Kristen Stewart seems to embrace more of her high-style side, leaving behind the one-time “grunge-girl” she embodied with such blind-pride.  It always seemed to me that she had adopted that way of dress/demeanor more as a default than a true fashion-choice, or sense of personal style.  It’s common to see talented young actresses, that don’t necessarily fit into that perfect “Hollywood-Glamour” roll, attempt to deflect their insecurity on the subject of looks/beauty, by going against form and putting-off a vibe of indifference.  Often framed in the style of goth, grunge, rocker, or the most often used “non-style” style – the Mysterious-Outsider (who is above any interest in fashion/beauty). While on it’s face the goal of the “mysterious-outsider” is to look like you just don’t give a sh%#.  However, what’s often lurking behind the mask is a scared little girl, desperate to be part of the “In Crowd”, but afraid to be judged.  So as we are witnessing with Kristen Stewart, the path to “Fashion-Obsessed” is often taken one Magazine Cover at a time.  And from the looks of this latest stunning layout, we’re looking at a woman who’s got her hands in the “Couture Cookie Jar” and she likes it. 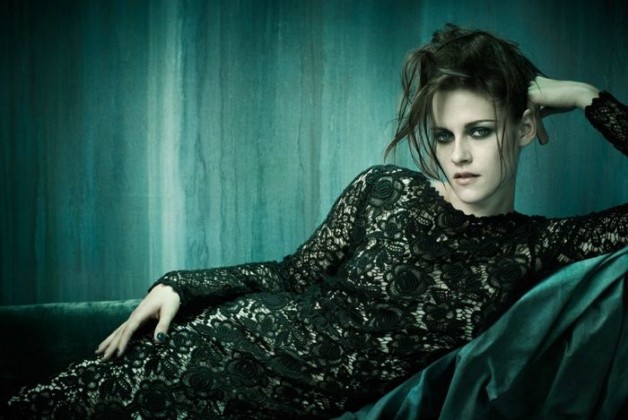 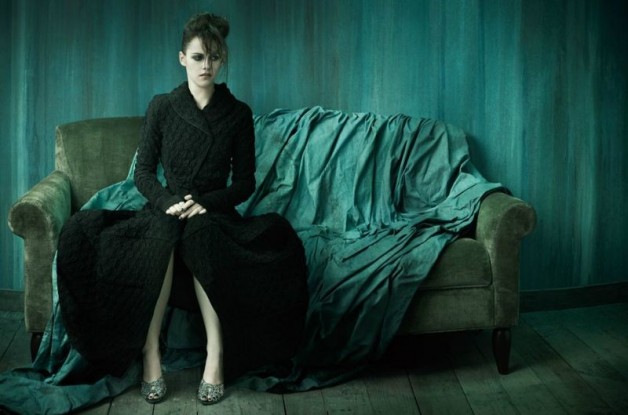 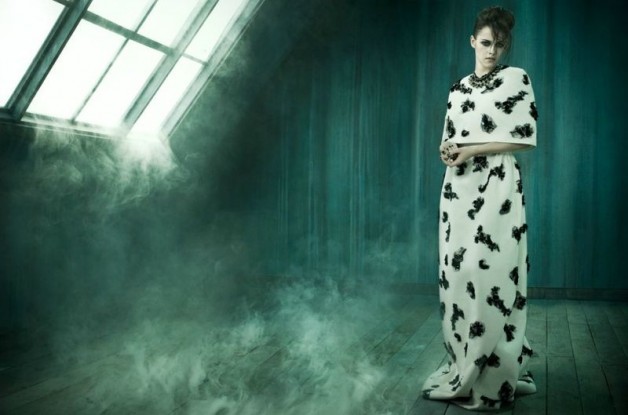 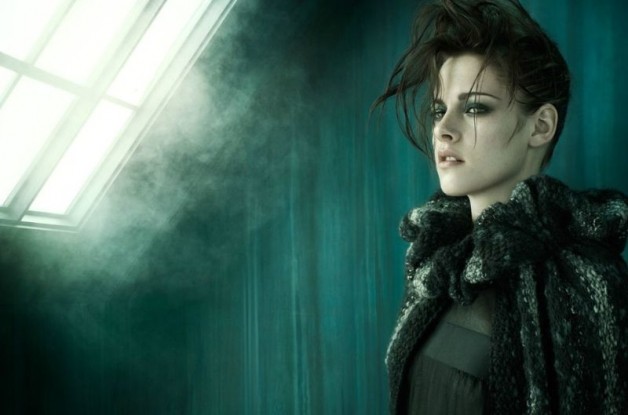 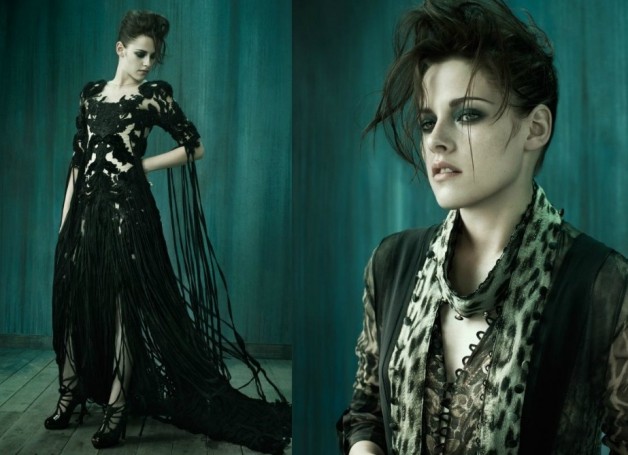 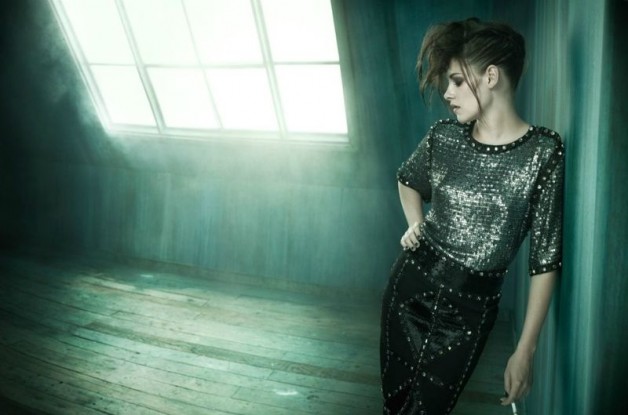