Frances Bean Cobain has been inching her way into the “Public-Consciousness”, first with images that emerged last month from the camera of famed photog, Hedi Slimane.  A distinctly edgy shoot that was anything but a “soft-introduction” to the adult off-spring of musical-phenom Kurt Cobain.  I guess we should expect nothing less from someone who’s the recipient of such unique DNA (her mother being Courtney Love from 90’s Band Hole), her “modeling” debut proved that the proverbial “apple” doesn’t fall far from the “rocker” tree.  Slimane’s images captured Frances in all her tattoed, chain-smoking, wild-child glory, seeming a bit extreme for an 18 yr. old, until we remember that this is anything but a “typical” teenager.  My first impression was that her whole persona felt a bit “put-on” or a little obvious (of course, the child of Kurt Cobain & Courteny Love would be hard-core).  So I was pleasantly surprised when I saw the newest shots that surfaced this week, looking beautiful, with a hint of “old-world” glamour.  Photographer Rocky Schenck captured a softer, more angelic side to this young woman, showing the vulnerability/versatility of a budding engenue. 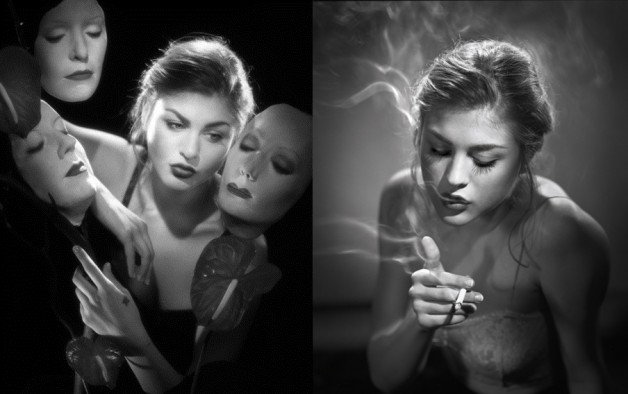 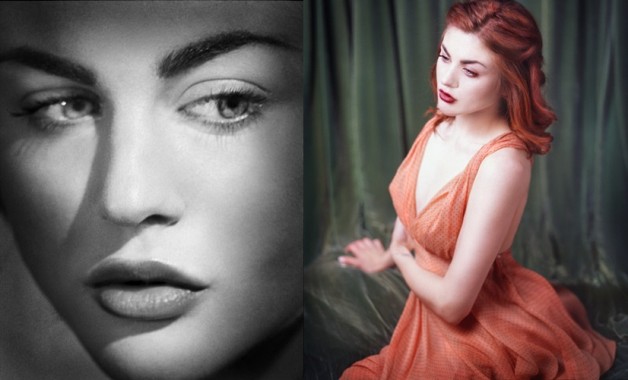 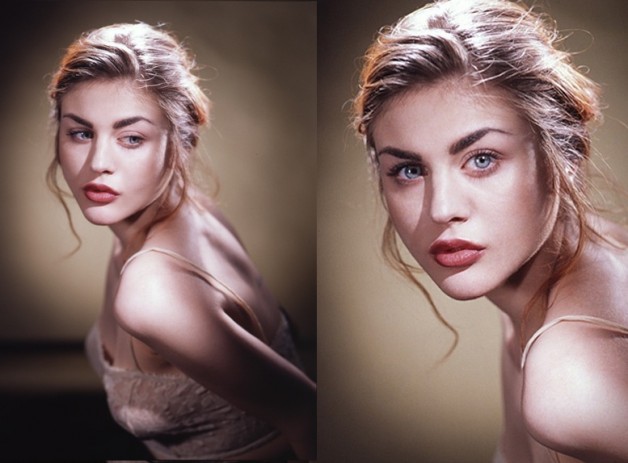 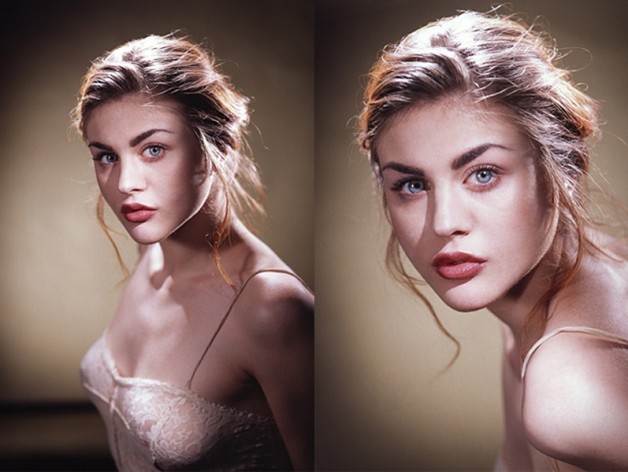 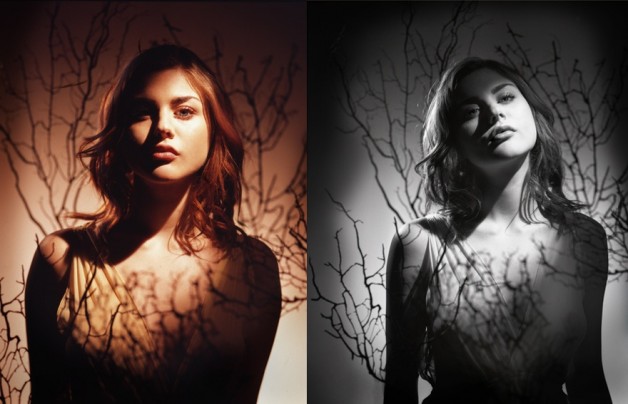