Would it really be Christmas without the gift of Meisel.  In this body-beautiful layout, “Extra Strength” for the December Issue of Vogue Italia, Karlie Kloss makes that huge leap-to-nude, in her first photo-story where she “bares it all”, for genius-photographer Steven Meisel.  Every model is faced with the, very personal, question, “How much nudity am I comfortable with?”  Although I don’t talk much about my modeling days, I remember well the moment I was faced with that ultimate decision.  I was in Paris doing some shots for a very high-concept, avant-garde layout that was just screaming for a “Gender-Bender” moment to reveal itself.  I remember the music pumping through the studio, and just getting caught-up in the styling of the set, and before I knew it I underwent some metamorphosis, where I was channeling some combination of David Bowie & Kate Moss.  As I fell in sync with the click of the camera, and got swept-away by the wind of the fan, I realized that the top 2 buttons on my silk-shirt had released themselves, and the silk fabric was blowing back exposing my left breast.  And in that half-second I was forced to make an artistic decision that would stick with me for my entire modeling career.  In the end, my allegiance was to preserving the Authenticity of the Art.  I would come to reconcile any issue I had about personal ethics/morality/modesty, by coming to terms with my own eternal passion and belief in the power of creative-innovation, and only working with serious-artists who felt the same.  So when I look at these images of Karlie, I see the amazing connection between a very talented model, and one of the most prolific photographers of our generation, and I know, that on that day they made pure art.  To view more images highlighting Karlie Kloss wearing some of 2012’s hottest “Resort-Looks” from the collections of Michael Kors, Louis Vuitton, Roberto Cavalli, and Max Mara – go to FashionGoneRogue.com. 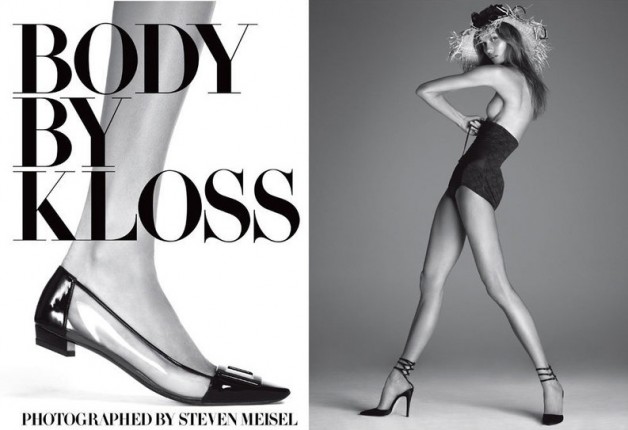 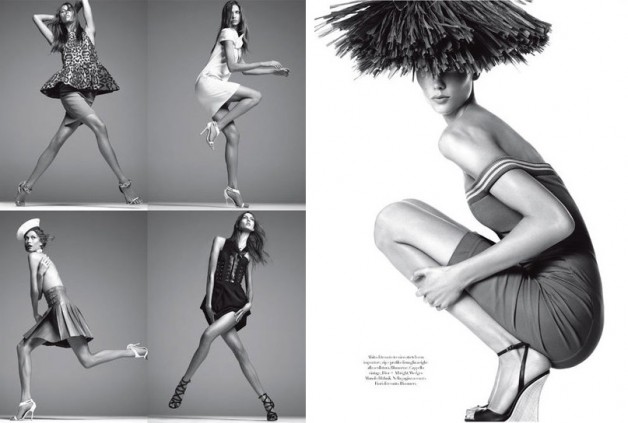 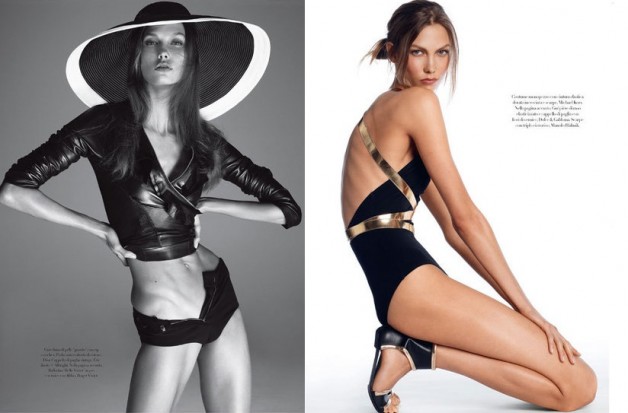 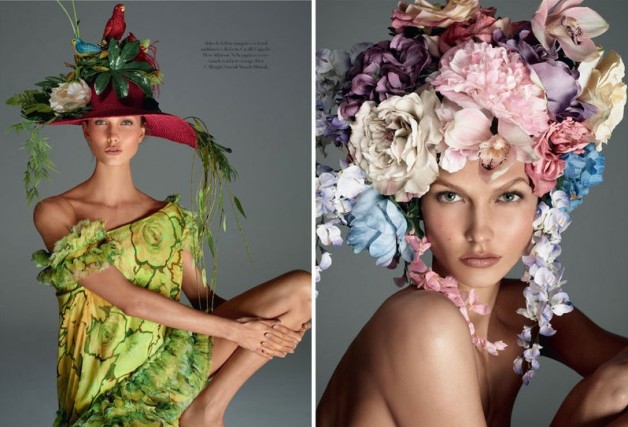 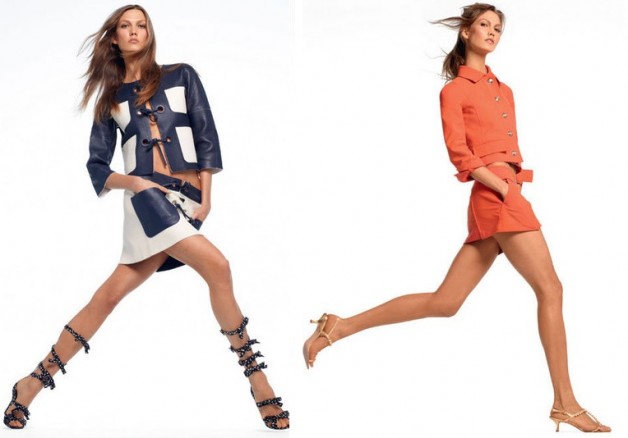 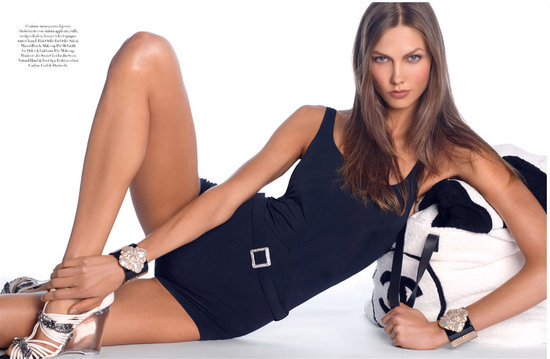 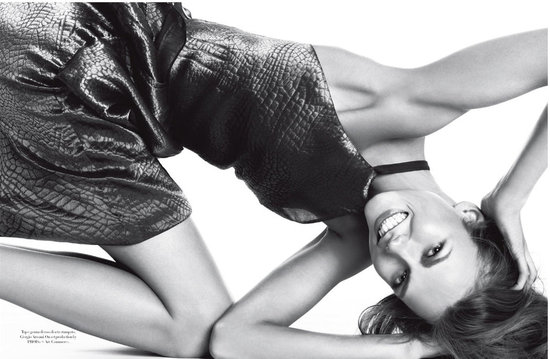