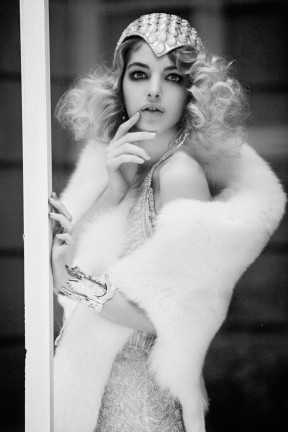 I can’t remember a year when so many “retro” references were considered dominant trend-setting forces within one season.  The 3 eras with the strongest “Runway-Presence” for Fall/Winter 2011-12, was 60’s-Mod, 40’s-Film Star, and 70’s-Glam.  With these these ultra-fabulous decades getting a “Modern-Makeover” from many of the industries hottest designers, it’s remarkable that each has been able to find it’s moment to shine.  While “Mod” seemed to be an easy front-runner, with it’s eye-popping style and wickedly fun color-combinations, the decadence of the 40’s-Film Star has definitely resonated with fashion lovers.  And the one uniting element of these style-trends, seems to be their propensity for drama.  These pieces lend themselves to being featured in glossy-cinematic layouts for an endless array of fashion-stories.  And with all this “High-Fashion Drama” floating around, you would think it would be impossible to fit another “Retro-Reference” into the  mix. However, one should never underestimate the appetite of true fashion connoisseurs – ’cause here we are being Tempted by the 20’s, with Naomi Preizler in the December Issue of L’ Officiel Paris, by Alexander Nuemann.  I didn’t think the “Jazz-Era” was going to get that much play in the “real world”, but with each passing month I’m getting more “Jazzed” as we go.  Aside from the overt references (think Gucci’s flapper girls), and some of the 20’s era accessories peppered throughout the “Collections”, I wasn’t sure there would be a serious “20’s-Movement.”  But what I’ve notice is a slow/steady infusion of this time period showing up in some of the most coveted editorial-works.  What this Era offers, that is sometimes lacking in the beautiful shots of the 40’s/50’s, is it’s open celebration of Debauchery & Irreverence.  For fashion-photographers, those two elements are pure magic.  The 20’s were all about constantly exposing juxtaposing forces, and openly embracing antithetical positions.  And their fashion completely depicted this sentiment.  It’s been so exciting to see this being played out on the “Modern Page.”  I’m inspired by the daring-evocative nature of some of the images I’ve seen, and how allowing yourself to be both Covered-Up and Exposed could be a truly thrilling prospect, in all parts of your life.  And while at first glance it might be easy to confuse the 20’s with the 40’s (with all the beaded-gowns and high-glamour), on closer inspection one would quickly realize that these two styles come from a completely different “Fashion-Philosophy”, and should be honored for their uniqueness.  Find a couple of statement pieces that screams “Jazz-Era” and see if it makes you feel like partying with abandon (atleast for a night).  Images via FashionGoneRogue.com. 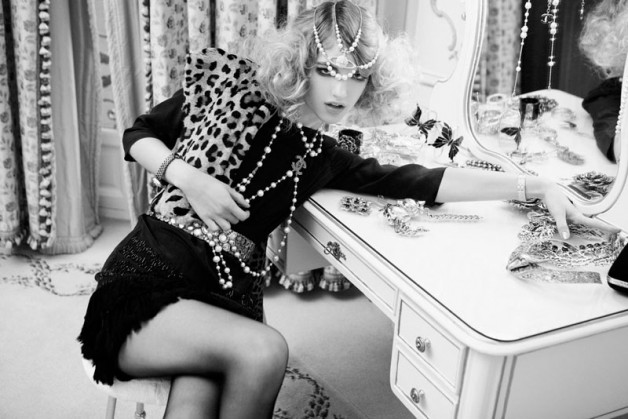 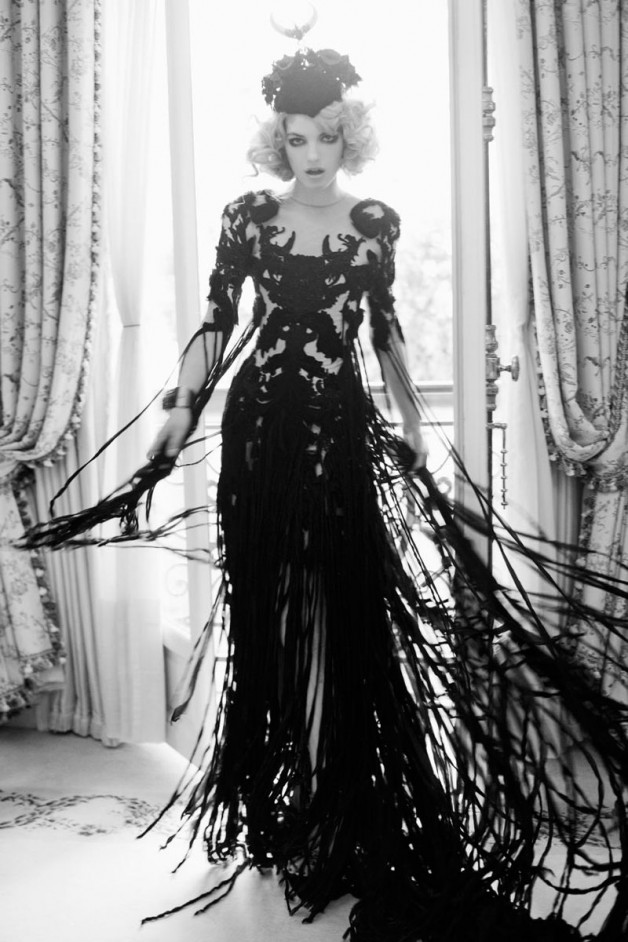 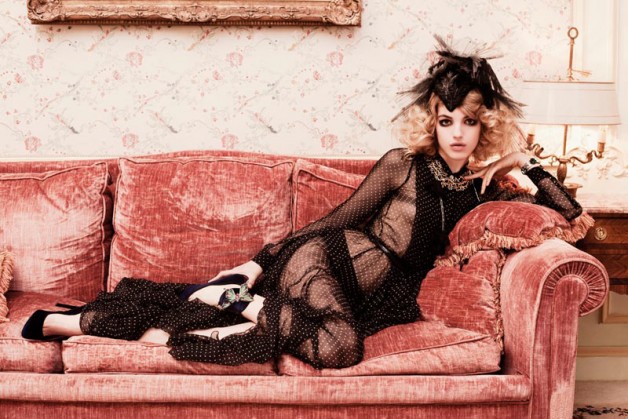 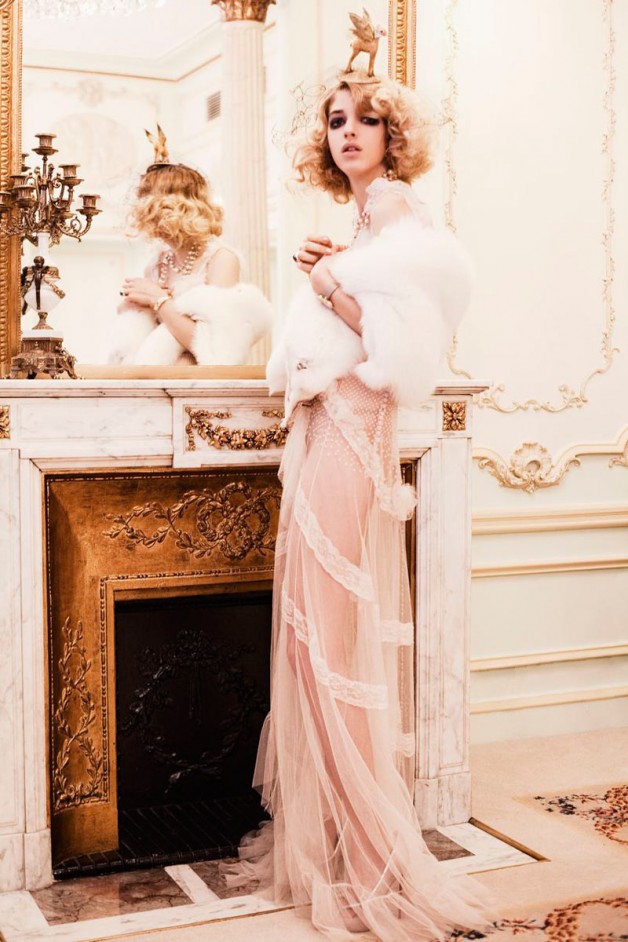 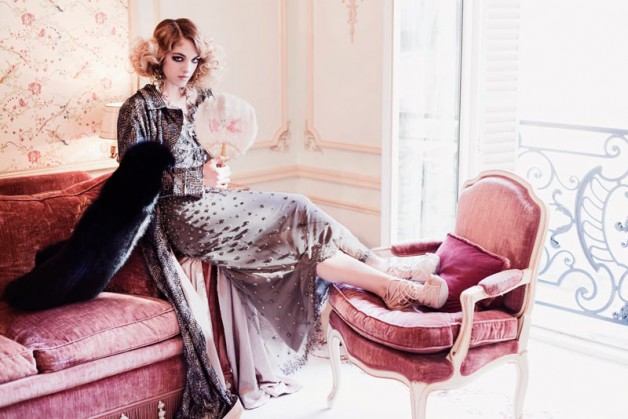 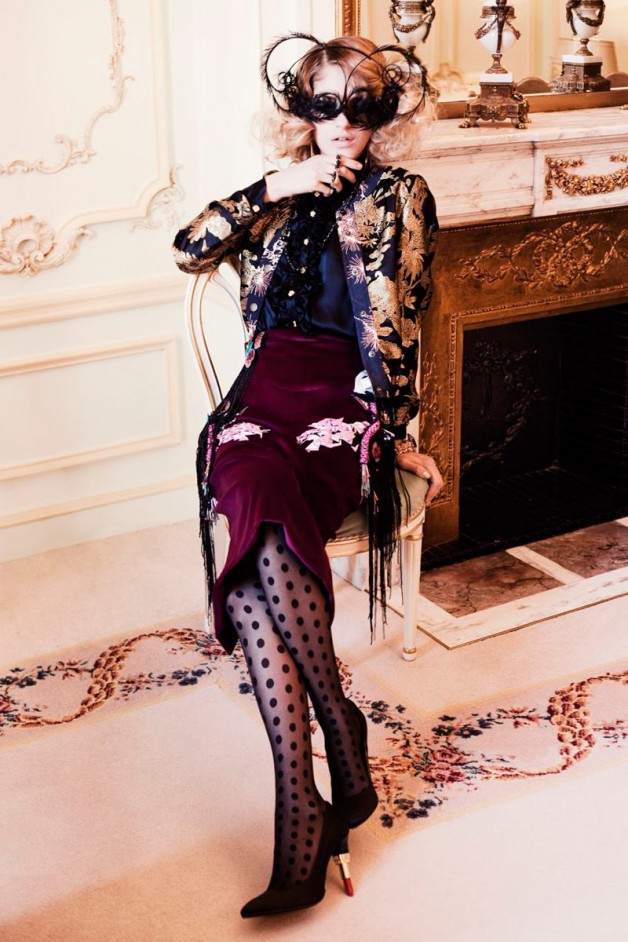 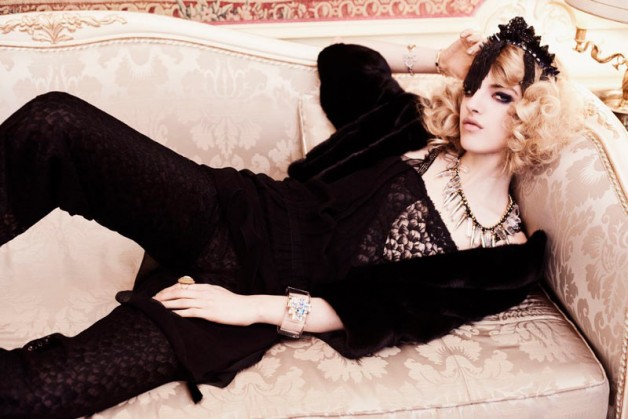 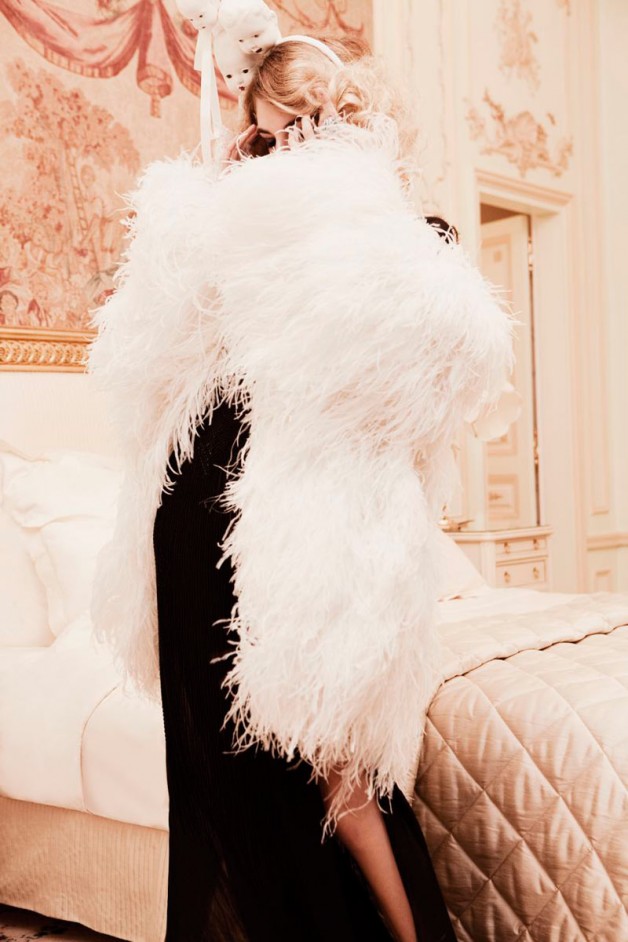 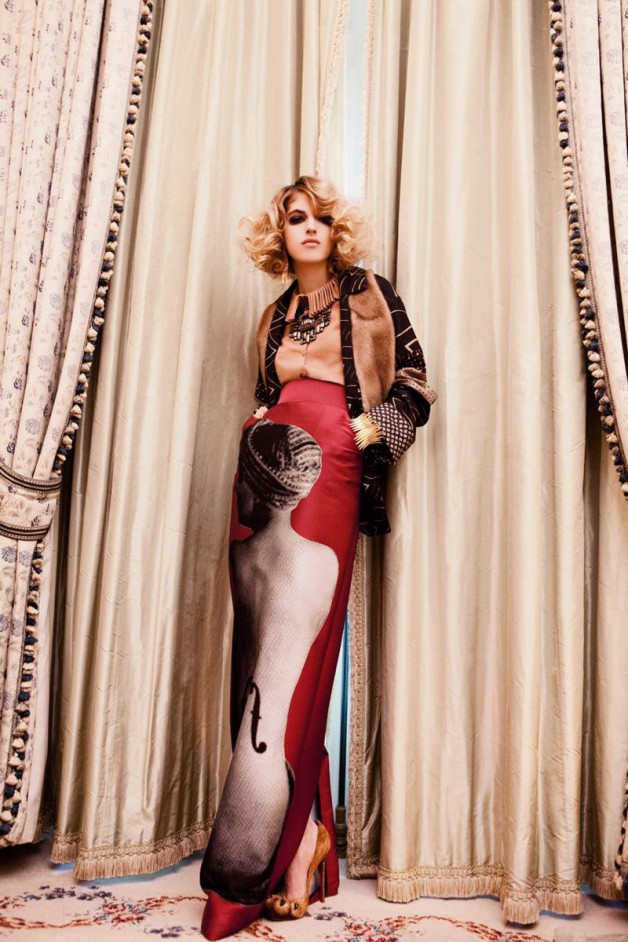