From Glee to Gorgeous Dianna Agron Goes “Mod” for Nylon 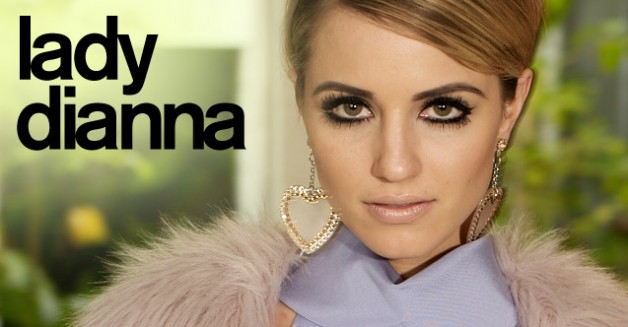 It’s always so amazing to watch someone when they are having their “It-Moment.”  Dianna Agron snuck up on us, and is fast becoming a serious “fashion girl” and a designer darling.  It’s not necessarily a straight line from Glee to Gautier.  Playing the “cheerleader-bitch” on the hit show Glee, it would have been so easy for this pretty blond to be just another recognizable face without a name.  Instead, this artistic young woman ditched her television persona and allowed her inner “muse” to show through, and the fashion industry came a calling.  A magical transformation started happening when this independent actress cut off her long blond hair in favor of a choppy “Bob” style, and showed up on the coveted-cover of the September Issue of Cosmopolitan Magazine.  And what has happened since then is nothing less than the style-evolution of a pretty little caterpillar to a full-on “Fashion-Butterfly.”  For those of us who make it our business to follow trends and spot that intangible thing that makes a girl stand-out, we began to know that this girl had “it”, and the most exciting thing is that no one saw it coming.  See what all the fuss is in the January issue of Nylon Magazine, where we get another taste of her chameleon-ways, as she puts her stamp on the 60’s-Chic beauty-trend.  With a remarkable Updated-Twiggy look that will have us running to try and recreate her amazing updo and fabulous eyes, this layout has some of the chicest “Mod” looks I’ve seen this season. 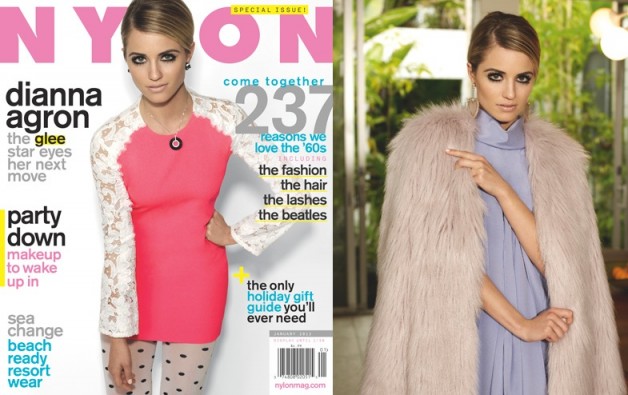 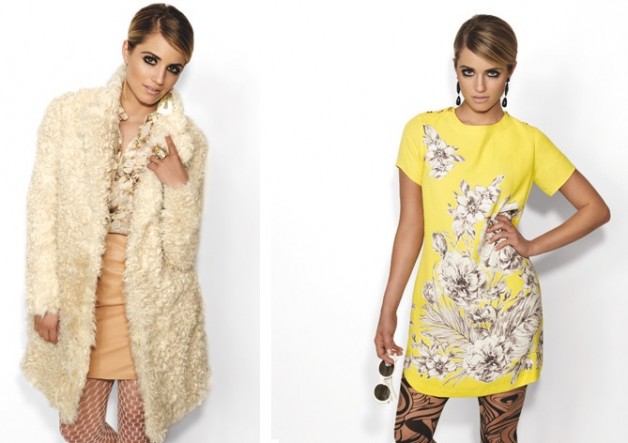 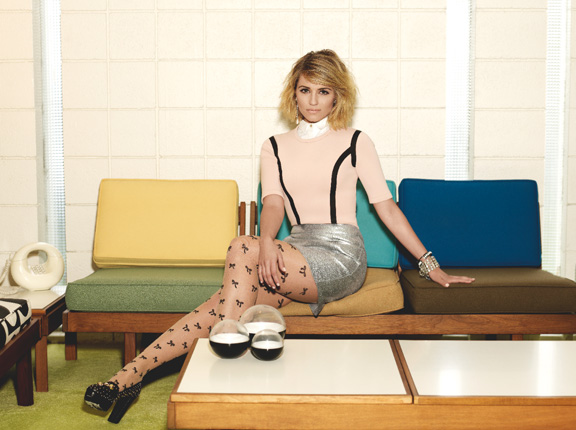 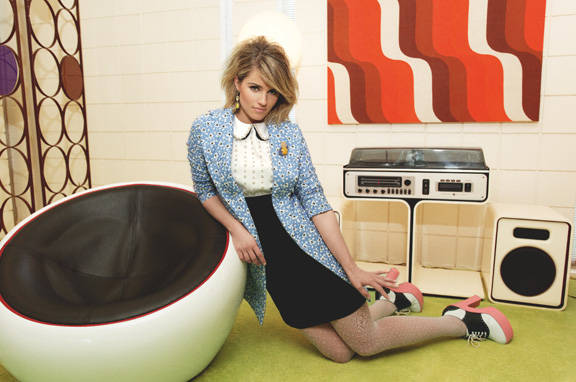 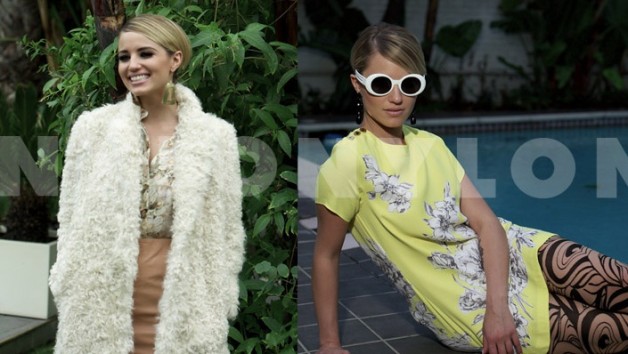 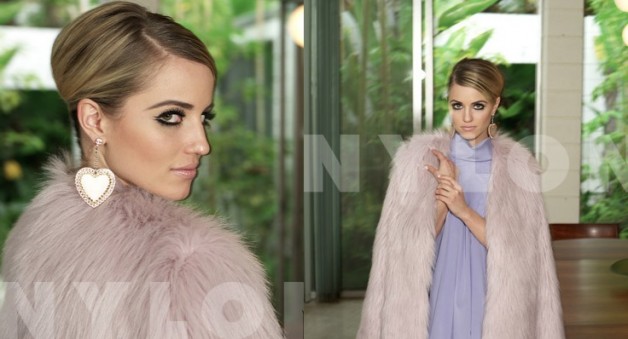