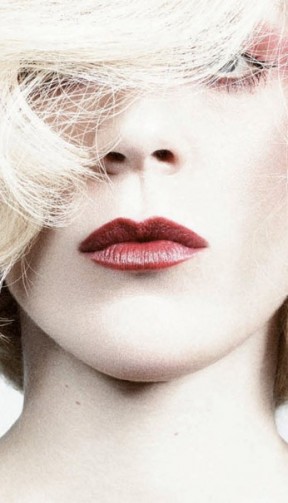 The righteous power of one woman’s raw energy can be a force transcendent when that woman is Chloe Sevigny. As I so prophetically predicted recently, we would be witness to the “rebirth” of this fashion star as she rediscovered her roots as a style-innovator and cult-presence in the world of film/fashion.  She exists as an elite avant-garde force in the Art of Fashion.  When it comes to the potency of Chloe Sevigny’s “Street-Cred” she should always remember, “With Great Power Comes Great Responsibility.”  She belongs to a small group of style-icons (think Kate Moss & Sienna Miller), so influential in their inherent ability to bend trends and insight massive groups of people to follow their style, it’s almost a crime when they abandon their duties.  As was the case when we lost Queen-Chloe for the likes of “Big Love.”  But she’s back, with a “Style-Slam” that goes straight for the kill, with Craig McDean for the February Issue of Interview Magazine.  Proving that she hasn’t lost any of her edge, she completely transforms herself in this layout that has her exploring the seedier side of 70’s-Chic.  With just a touch of perversity to make thing interesting, Chloe is “The Transformer” in this fashion-story.  Forget what you think you know about Beauty & Style, she’s about to turn things on their head – exposing the Grit behind the Glamour – and fusing the 2 for 1 dynamic super-look that embodies the very essence of her spirit. 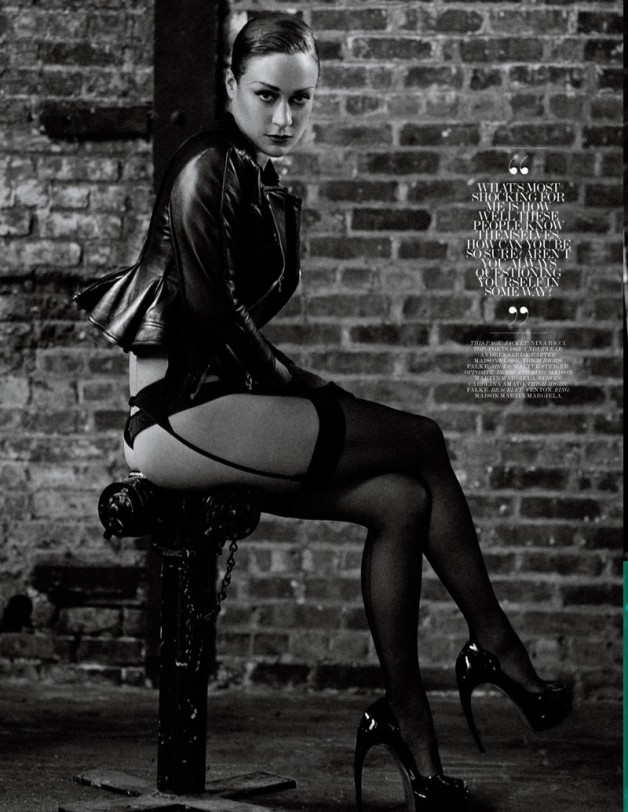 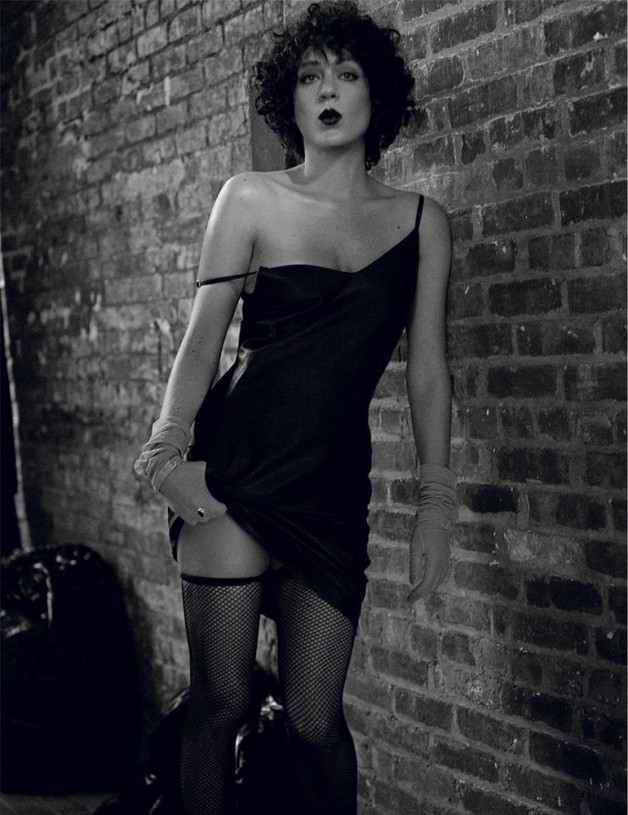 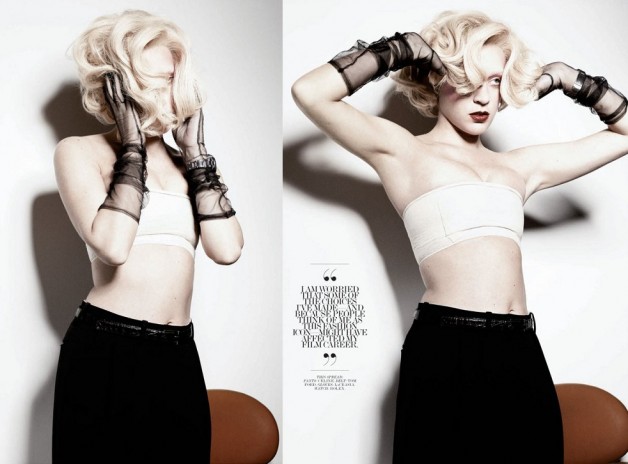 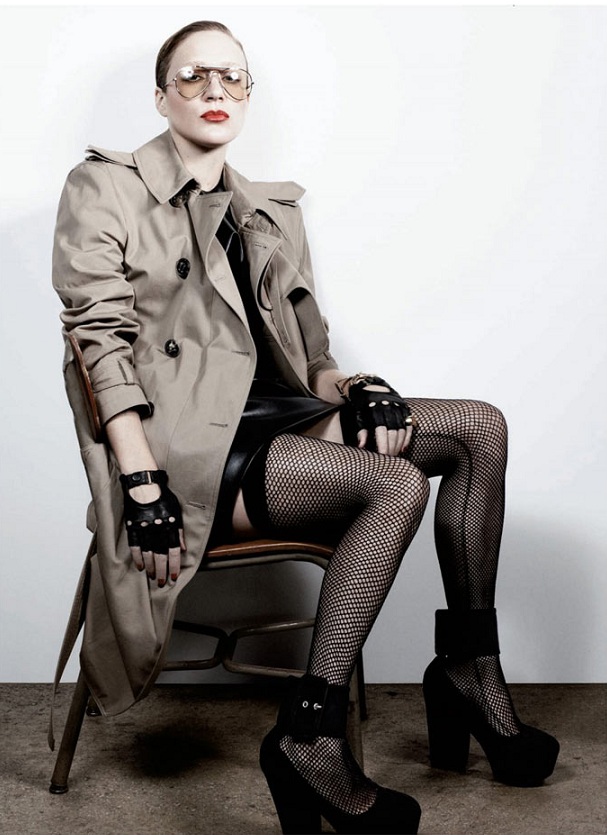 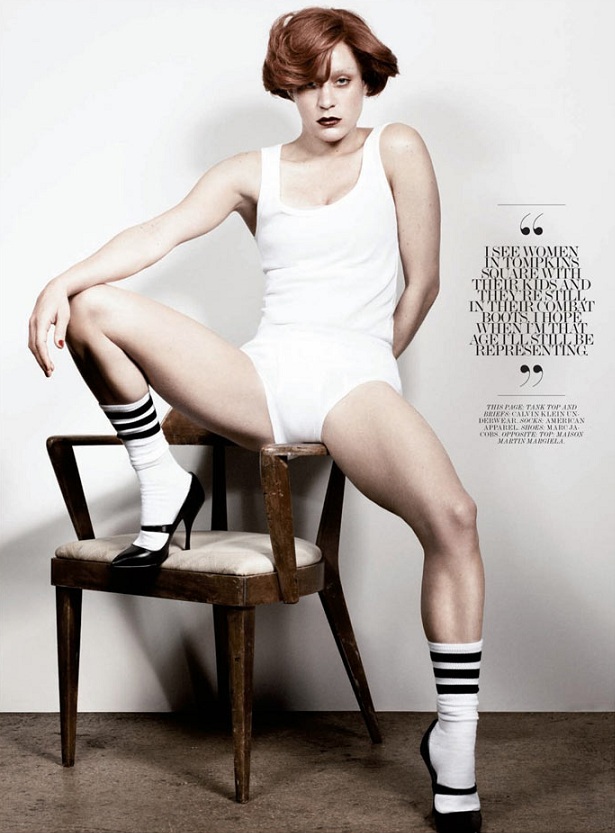 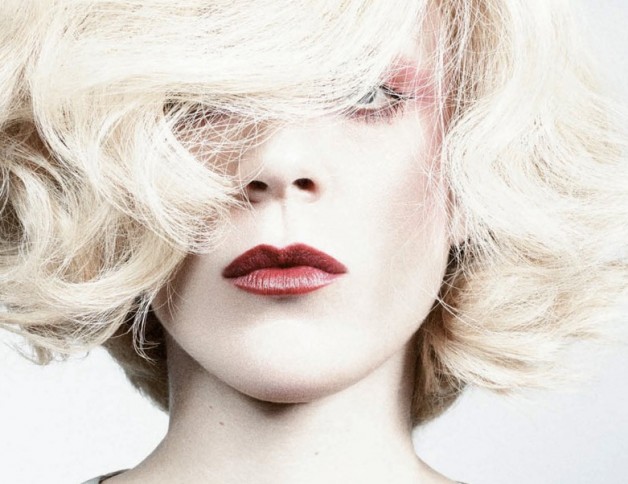