Talk about serious Street-Cred, one of the “coolest-kids” on the fashion-block, Elle Fanning, is featured in one of the coolest cult-faves in fashion publications, A Magazine. Shot by Bill Owens & currated by style-innovators Kate & Laura Muleavy (of Rodarte), “The Rodarte Princess” manages to encompass a world of amazing.  Delivering what feels like an authentic peak into the life of a teenager, A Magazine always offers up something unique, while avoiding being too pleased with their own artistic vision. The only thing worse than a redundant, trite, overly air-brushed layout –  is a pretentious editorial, so consumed with their “under-ground” status, the story comes off as transparent & contrived.  A lesson we can all learn from as we attempt to update trends and re-work looks.  This layout represents what’s happening for Spring/Summer 2012, 70’s-Casual.  It’s a step away from the Andy Warhol/YSL/Disco-Inferno 70’s, and into the vintage rocker-vibe of Jim Morrison/Janis Joplin.  It’s all about layering up & dressing down, while adding  personal elements of modern-style.  I’m Completely Obsessed With the fashion-forward vibe of this look, and I applaud Elle Fanning for her work as a “fashion-interpreter” and providing some awesome inspiration. 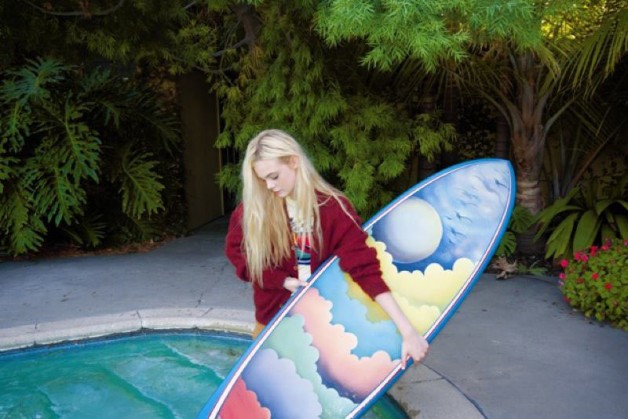 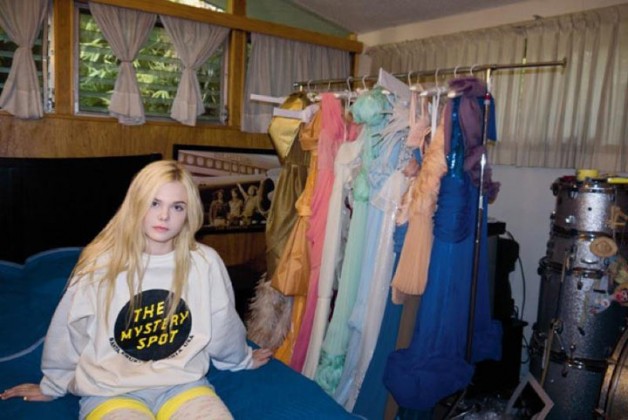 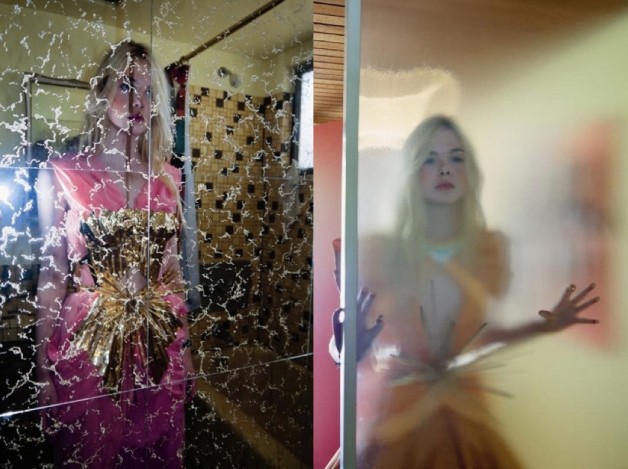 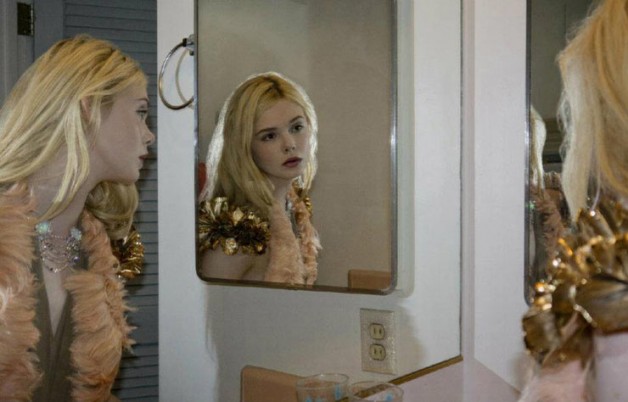 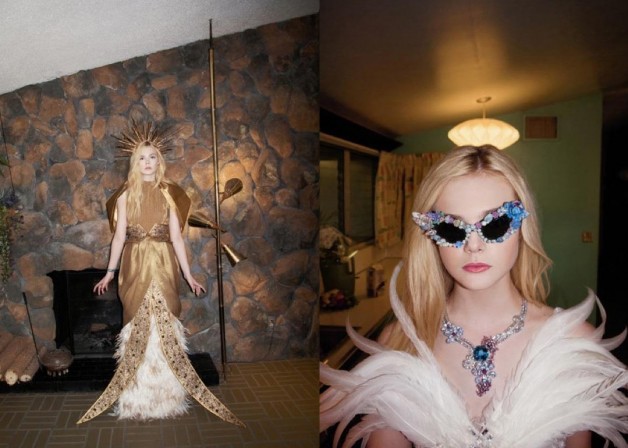 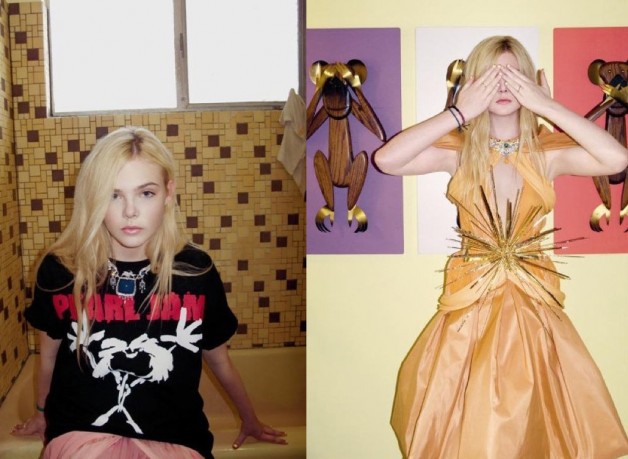 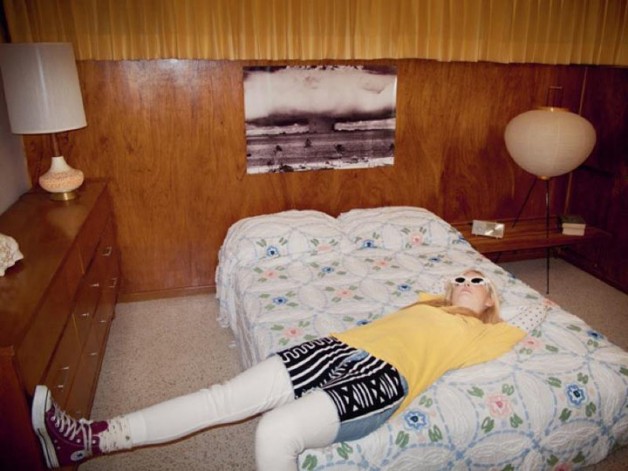 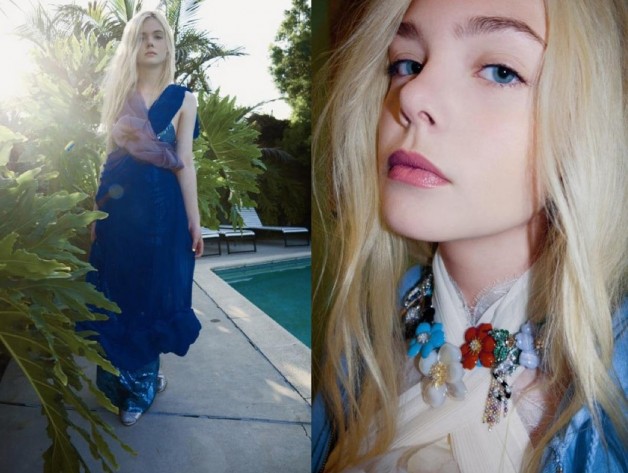 Elle & Dakota Fanning Make it Ingenue for 2 in W Magazine