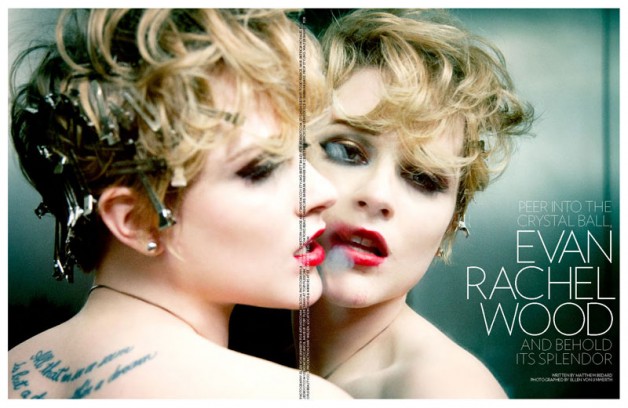 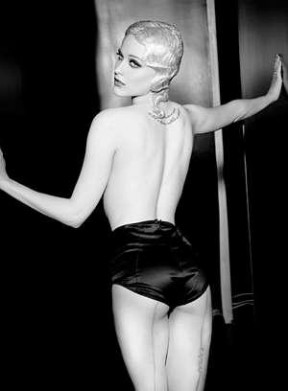 In a sea of ordinary, Evan Rachel Wood stands out like a rare black-diamond in this stunning editorial for the “Ju-Ju” issue of Flaunt Magazine.  Ellen Von Unwerth captures the Jagged Little Edges of this radiant creature, so powerful her savage beauty almost requires translation. She seems so uniquely-detached from what people think of her, it allows a kind of transparency that is lacking in most actresses.  This is a performer so raw in what she can deliver, her potency should come with a warning, “Watch with Care.”  In an industry where everyone is aching to be discovered, she seems “hungry” for the discovery.  I wouldn’t doubt her willingness to do almost anything for a role she believed in.  This radical young actress is a new kind of ingenue, a fighting spirit that welcomes the pain and suffering it takes to achieve artistic evolution. A woman prepared to suffer for her art, and an artist willing to succumb to her craft.  A dying breed of performers, so in-touch with their insides they are dangerously close to being one raw, exposed-nerve. A modern day “movie-martyr”, here to be a Savior of the Screen.  Images via FashionGoneRogue.com. 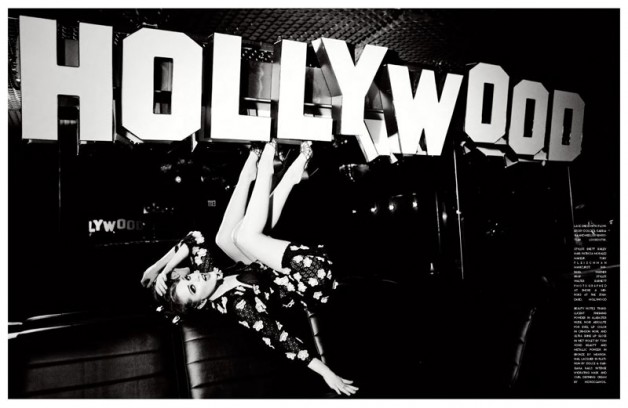 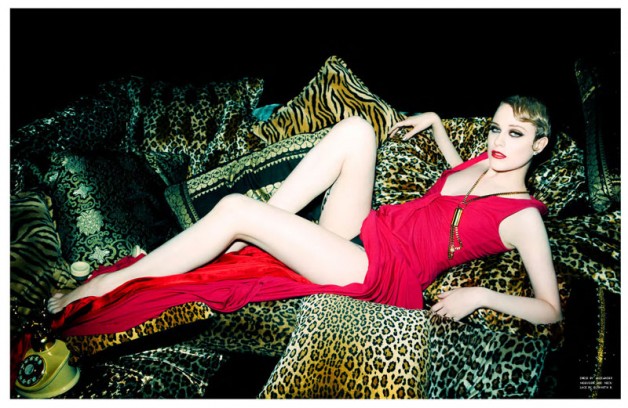 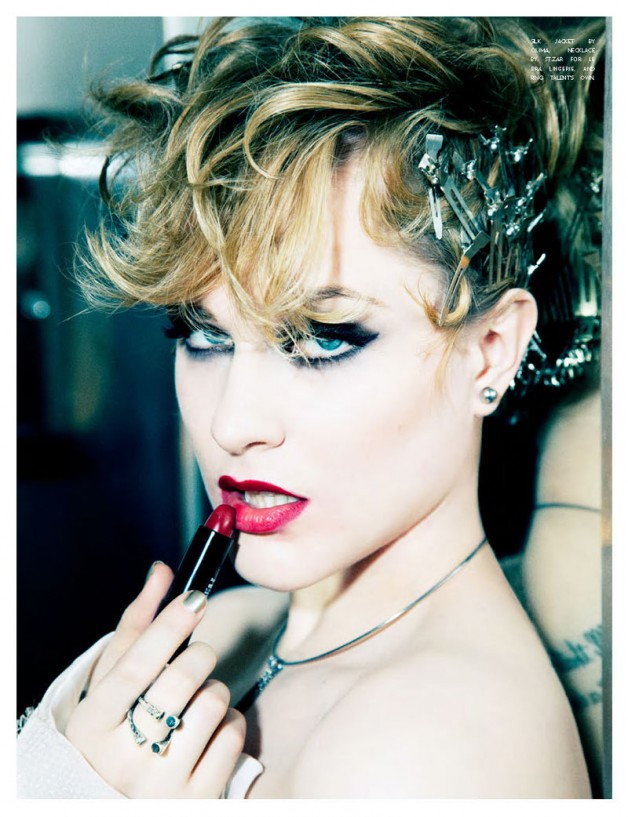 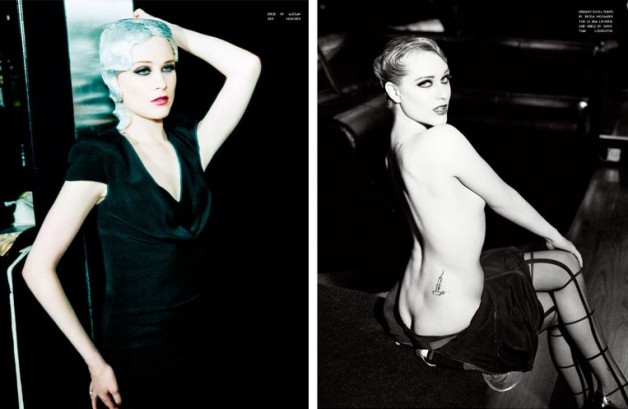 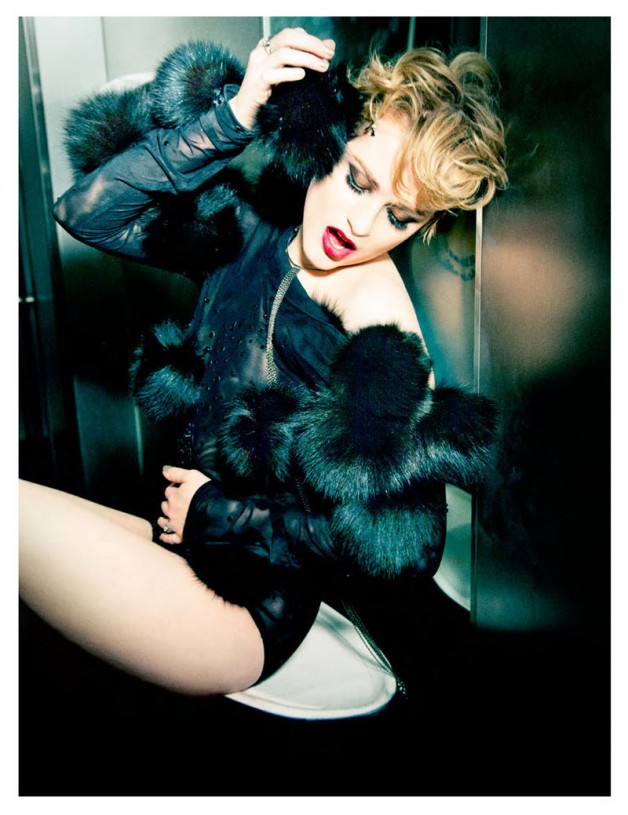 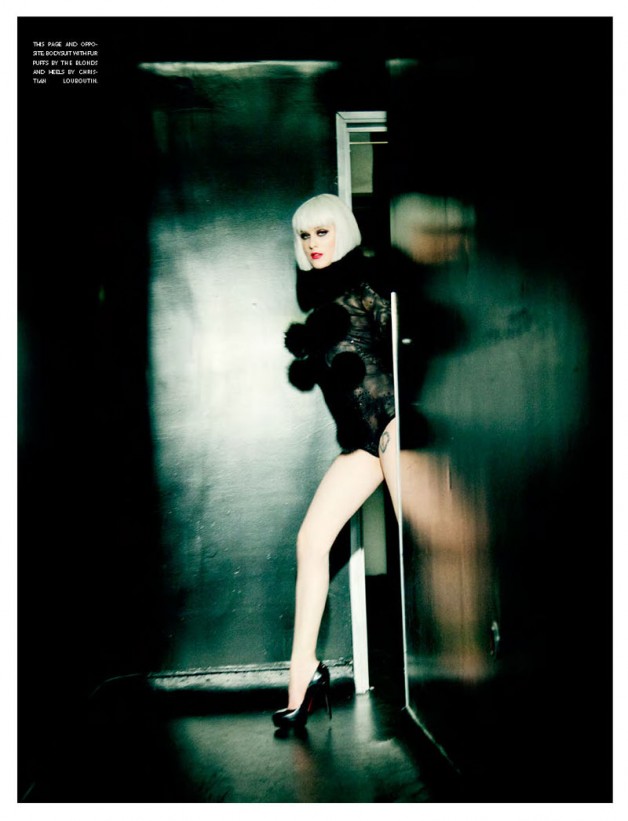 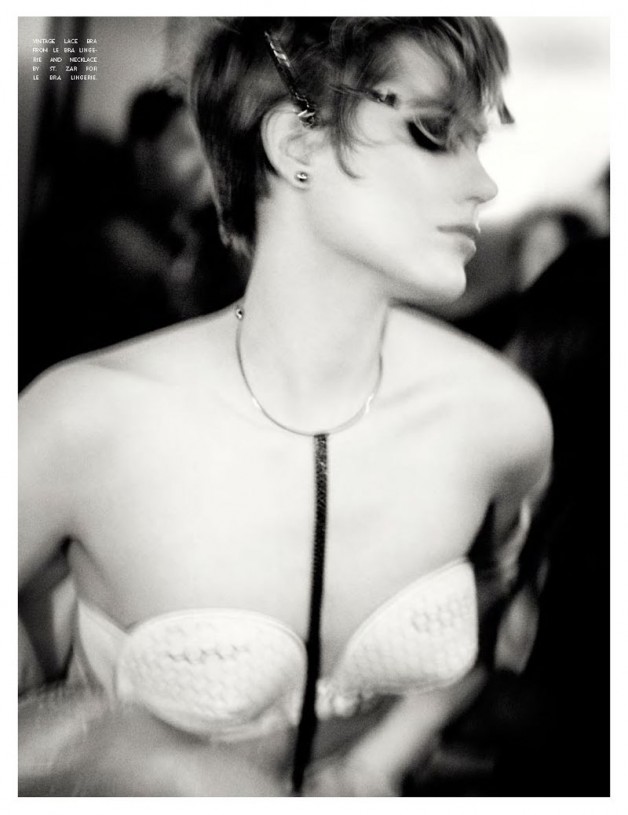 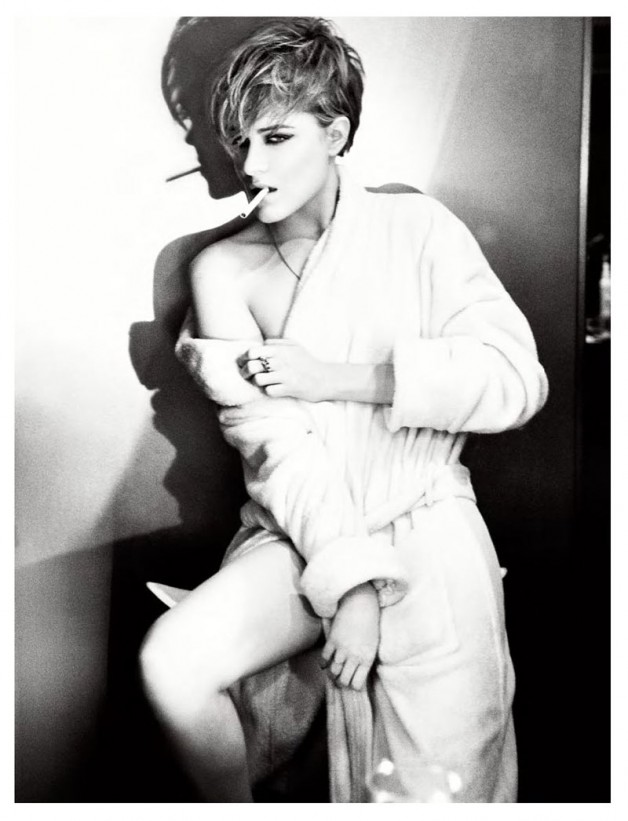 Helen Mirren Embodies the Beauty of Truth and Beyond