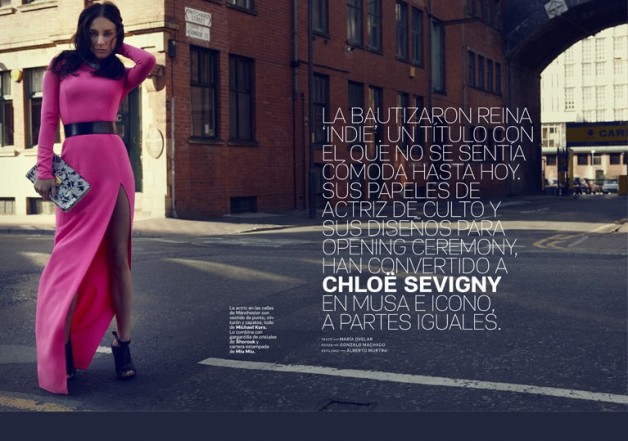 It’s a new year and the one & only Chloe Sevigny is “trying-on” a new look.  With dark-chocolate locks it’s clear she is ready to leave behind the “Sister-Wives” and (hopefully) get back to where she belongs, the (low-budget) big screen (sorry she’s my indie-queen).  I would love for 2012 to be the year of the Chloe-Comeback, and a year that would finally bring her the fashion/film recognition that she has long deserved.  If these images by Gonzalo Machado, for the Dec. 30 Issue of S Moda Magazine are any indication of what’s to come, I think it’s gonna’ be a Gorgeous-Year.  I’ve long suspected that we have only seen a fraction of what this girl can do.  She is such a unique talent, it stands to reason that she should be producing the kind of movies that she would star in, and designing the kind of clothes she would want to wear.  And with regard to fashion, take a cue from a celebrity that’s doing it right – Victoria Beckham – and create a quintessential signature “Chloe-Line.”  She has earned her right to do so (do you hear that all you wannabe’s – she earned it), it’s what separates her from the Kardashians of the world.  She has so many cult-followers, like myself, that really believe in her fashion sense/taste-level.  She continues to allow her look to evolve, while still maintaining her independent sense of style.  But most importantly she is just a kick-a#& chick, and (not to mention) one of my original Fashioncow GirlCrushes.  Chloe stuns in designs including Balmain, Christopher Kane, Givenchy and Alexander McQueen (Images via FashionGoneRogue.com). 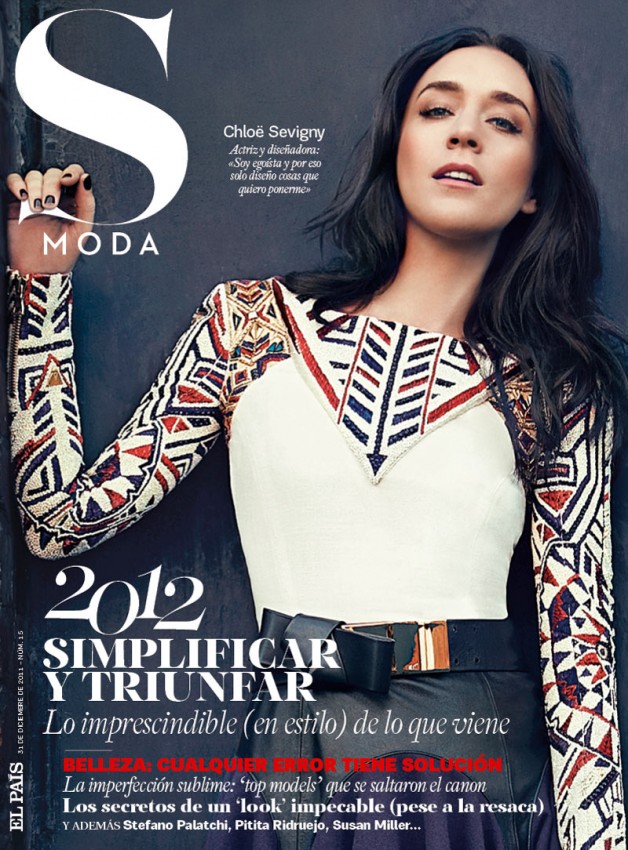 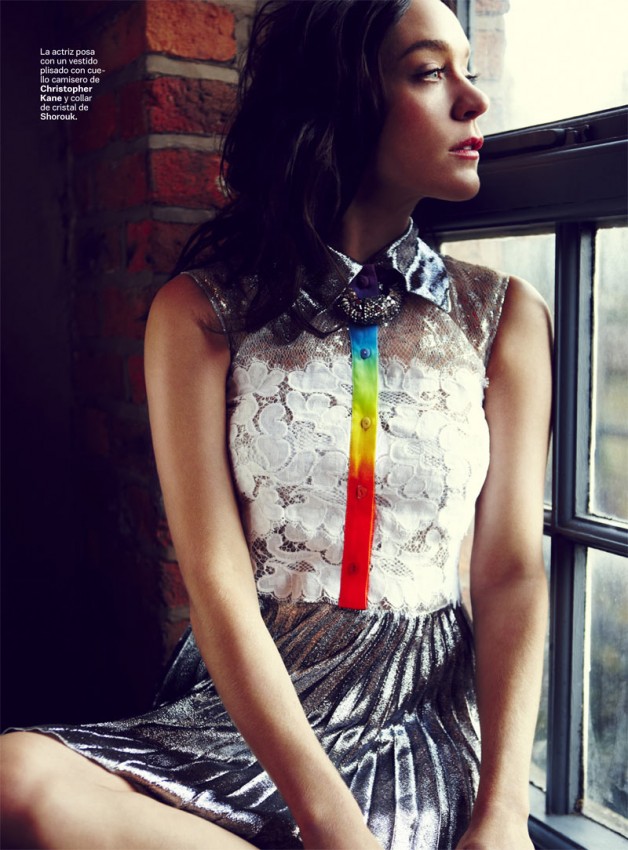 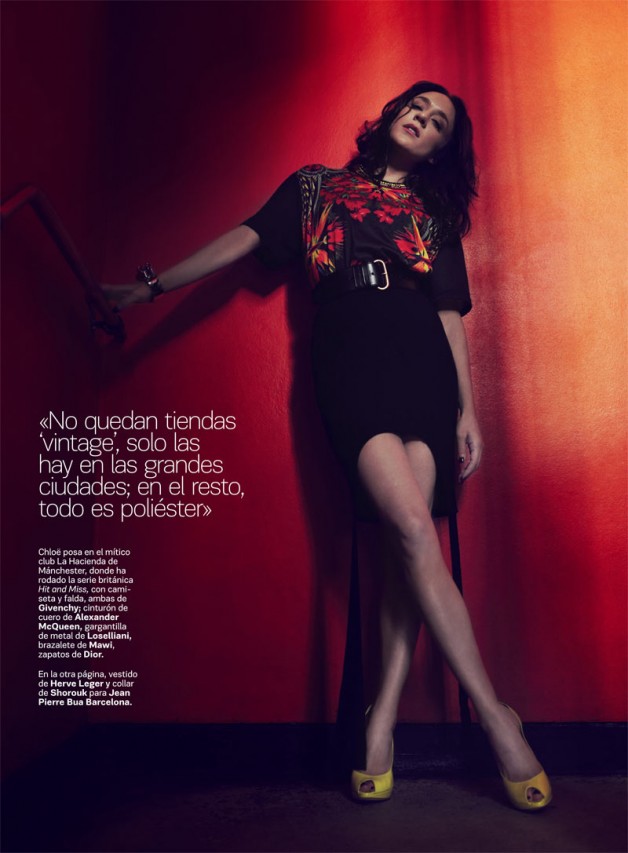 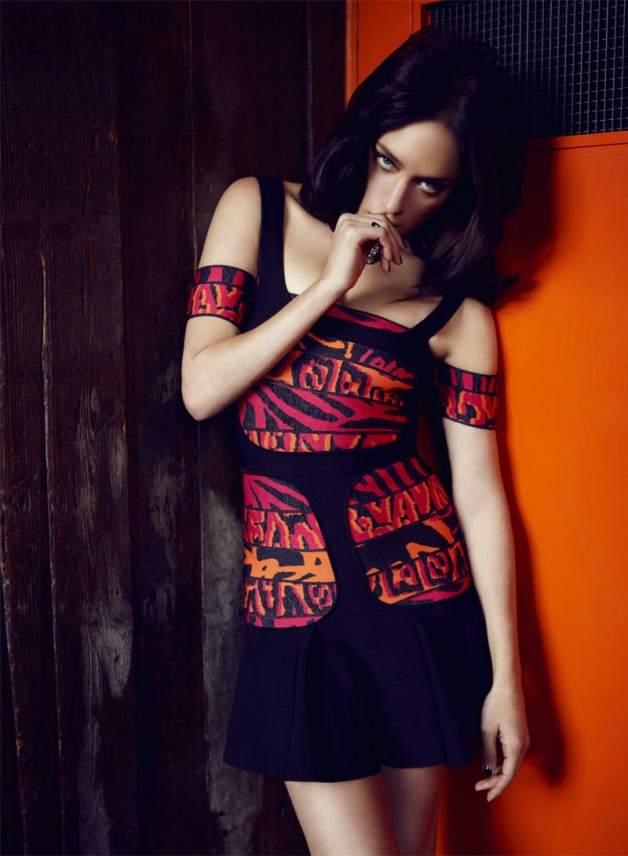