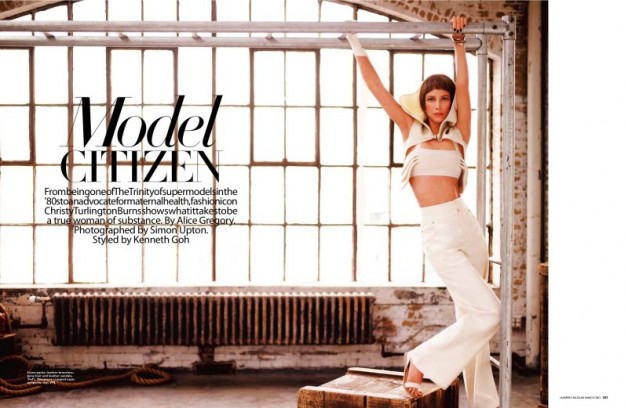 From back in the heyday of the Super-Models, Christy Turlington reigned supreme as the exotic stunner that graced every magazine cover imaginable and, of course, “never getting out of bed for less that $10,000.” Currently married to actor/director Edward Burns, she still has a few lucrative endorsement deals including “Cover-Girl,” but has been more focused on Yoga & Mommyhood the last few years.     However, in this layout for the March Issue of Harper’s Bazaar Singapore, shot by Simon Upton, we really get a taste of “old-school” Christie.  I like seeing her in an editorial with a bit of edge, proving you don’t have to relegate yourself to the “Over-40” cosmetic world after a certain age.  And looking stunning on the S/S Issue of Gentlewoman, it really does appear that 2012 may be her “comeback” year. 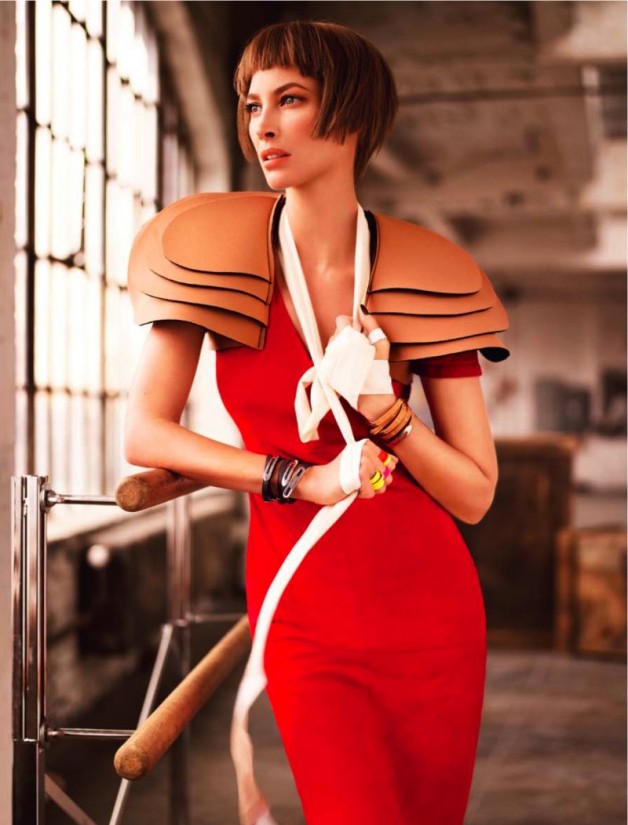 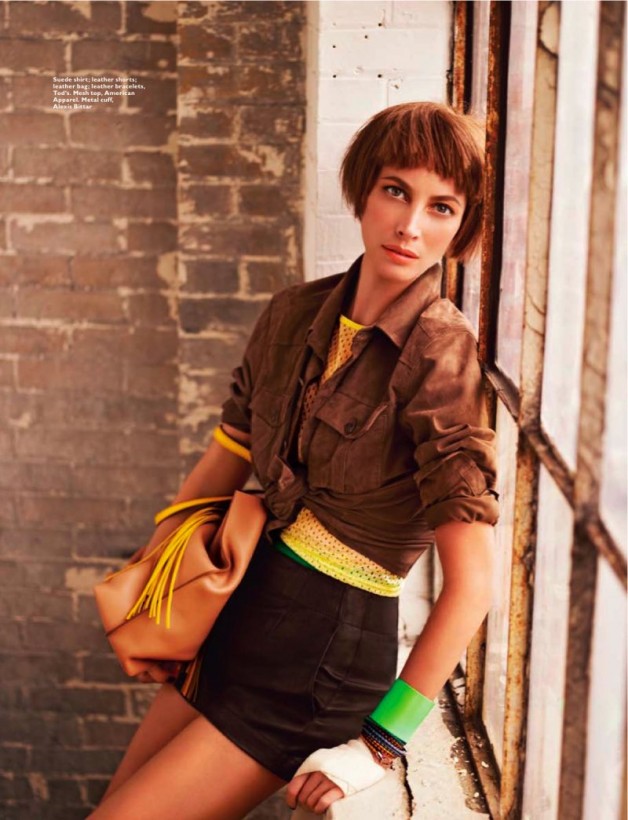 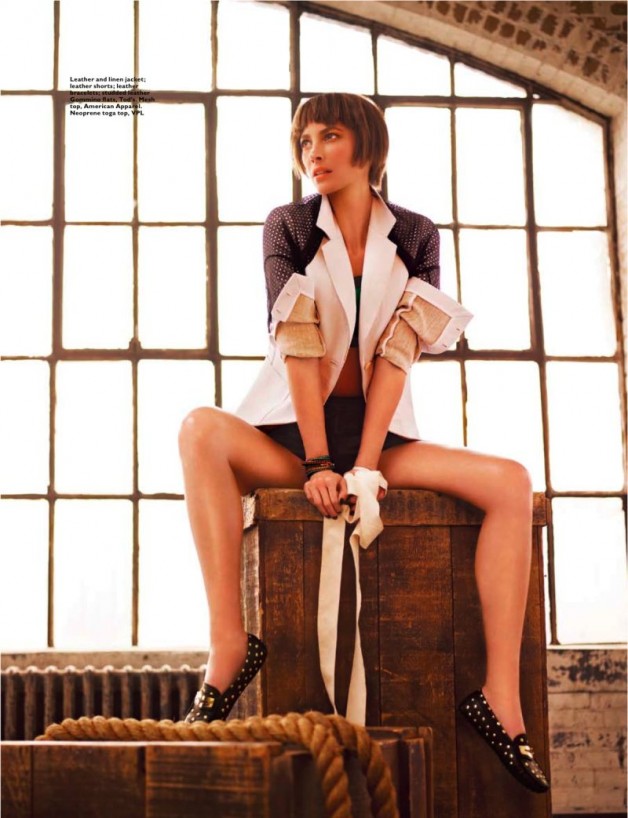 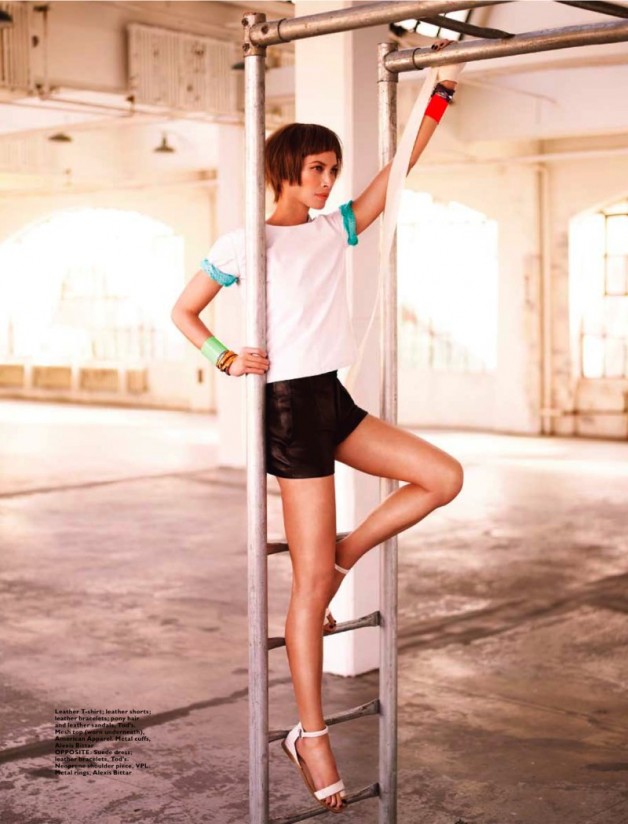 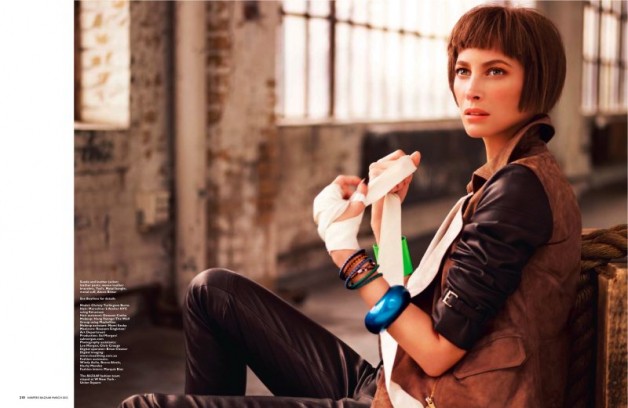