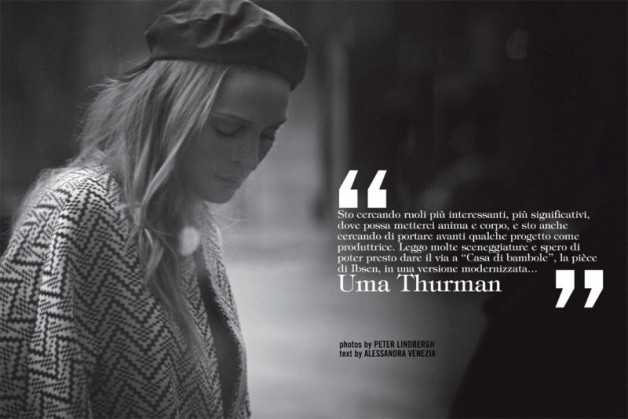 Continuing to explore the “Darker side of Spring,” Uma Thurman is given the “Peter Lindbergh” treatment – with this raw/edgy layout from the current issue of Vogue Italia.  Attempting to resurrect her status as relevant & cool, this “beautiful girl” has gotten lost in the last few years, somewhere between overexposed & under-developed.  In her early career, she had “street-cred” to spare, with a cult-following obsessed with her many “Lolitaesque” character’s she played in period films.  Roles that only played up her unique mix of beauty & brains, she became the 90’s “poster-girl” for the awkwardly-swan.  But after an odd side-trip to the “deviant-side” (think the Kill-Bill trilogy) she lost some of her quirky-glamour.  Her long connection to – Quentin Terantino – only seemed to alienate her female audience, and confuse the males.  Then mix in that she can often come off cold/aloof, and often struggles with personal choices, and you’re left with one beautiful genetic-freak, that doesn’t quite fit in fashion or film.  So when Peter Lindbergh, – taking everything back to basics & going RAW.  Viewing Uma through his lens is a tantalizing mix of thrill and discomfort – just the way he likes it (I would imagine).  But these intimate shots have breathed life into woman who has often appeared stale & removed, and literally renewed my faith in her ability to relevant & compelling.  I’m Completely Obsessed With this prolific photographer, I could spend the rest of my days putting pen to his pictorials.  Images via FashionGoneRogue.com. 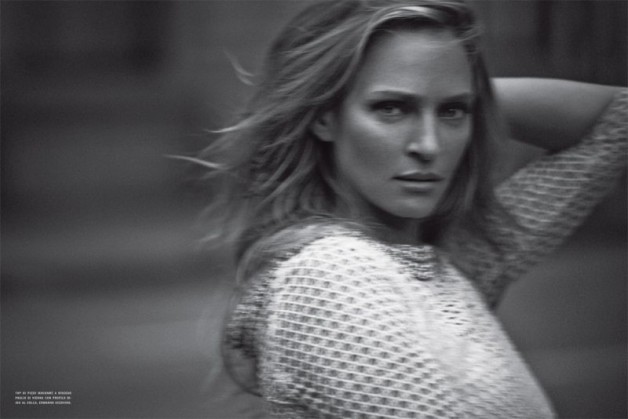 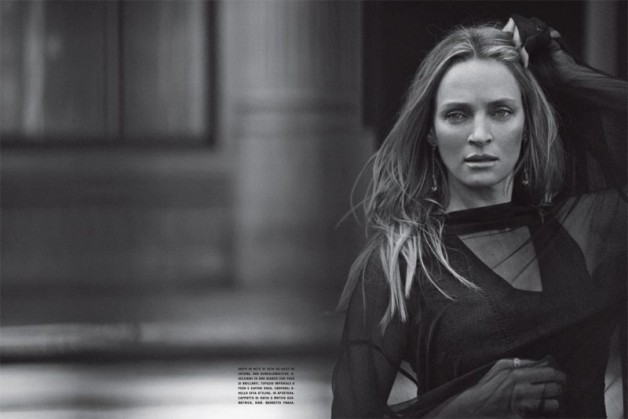 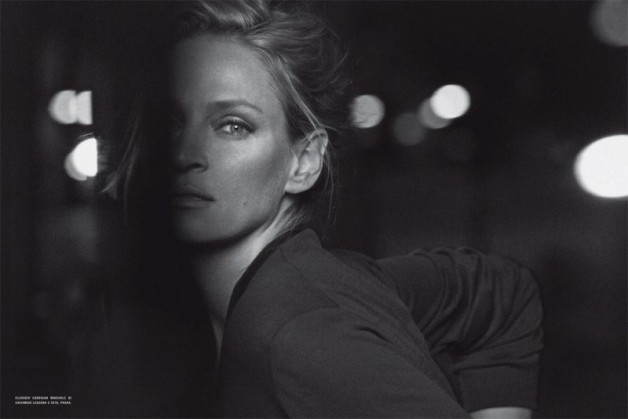 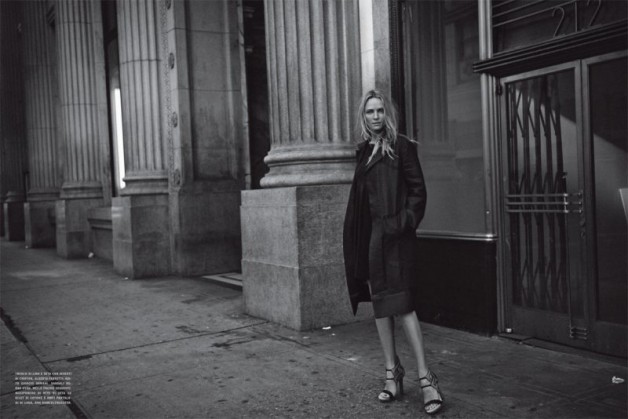 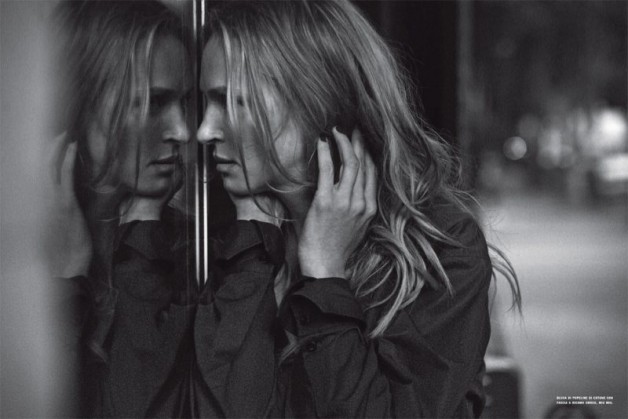 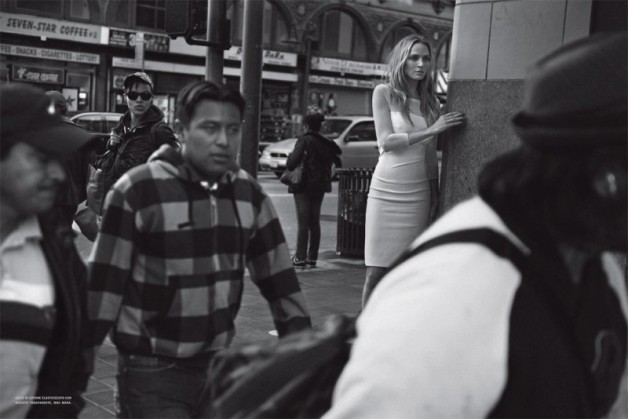 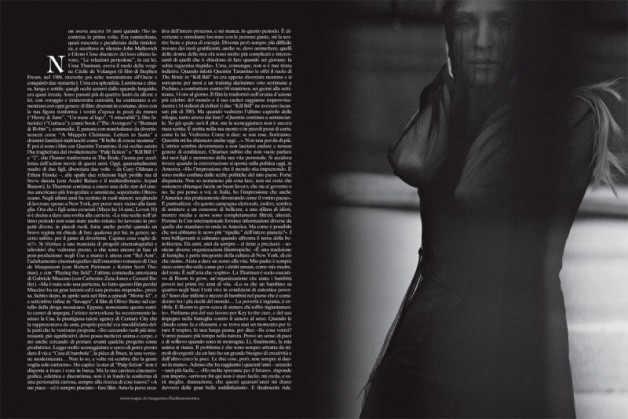 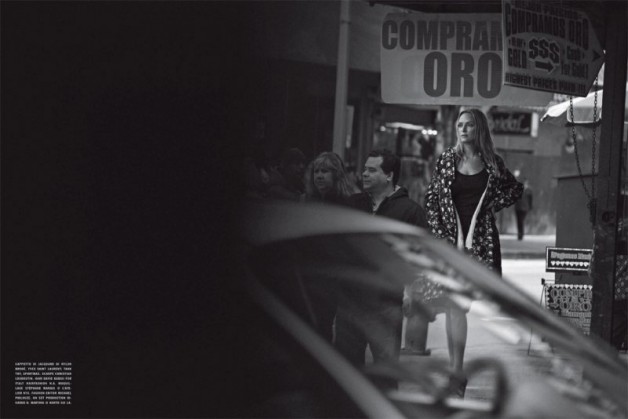 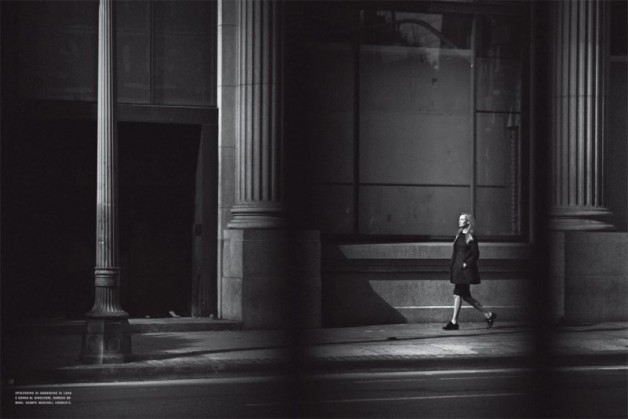 Era of Supermodel Dares to Descend...