In the last few years these artists have been presenting a new kind of approach to multi-level dressing I’ve named, “Power Layering.”  The name says it all, it’s a force beyond what we know of layering clothing, and enters a new realm of mixing/matching.  What differentiates this fashion-forward “movement” is how is looks at the female form.  “Power Layering” has ignited a unique way of looking at a woman’s figure, reaching beyond the “old-school” theory that pre-supposes there’s only 1 route to flattering a woman’s body…form-fitted clothing.

This is something all together different, an innovative way of perceiving women’s bodies and how they move.  “Power-Layering” is a new Fashion-Philosophy, it’s beyond gender & sexuality.  Starting with a thorough understanding of a woman’s shape, and believing that every item she places on her body should be in an effort to heighten/flatter that shape, we realize that layering of the past was nothing more that piling on random pieces of clothing, with no end-goal.  Used more as a method of concealing than celebrating, the “hyper-matching” of styles was more of an after-thought, than an “art-form.”

We can find chic examples of androgynous-looks dating back to the 40’s, which tended to be more about Taking a Walk on the Male Side, than creating a new style-genre.  Modern versions like, Jean-Paul Gaultier’s Fall 2012 Collection have a kind of symmetry & lyricism, often absent in “Menswear” trends adopted by women, and have a beautiful “signature” balance, that really sets them apart.  As Haider Ackermann before him, Jean-Paul’s beautiful mixing of textures/shapes/styles result in an “Architectural-Feat,” of gorgeous lines & dynamic shapes, draping in gorgeous harmony.

In the end what we’re talking about is “Sartorial-Sculpturing,” the ability of these innovative creators to “sculpt” eclectic-layers of clothing, all working together to enhance the woman’s body, as oppose to hiding it.  I have long suspected that this new direction of design would take us down a path of epic-potential and endless possibilities.  This is the New Power-Layering Generation. 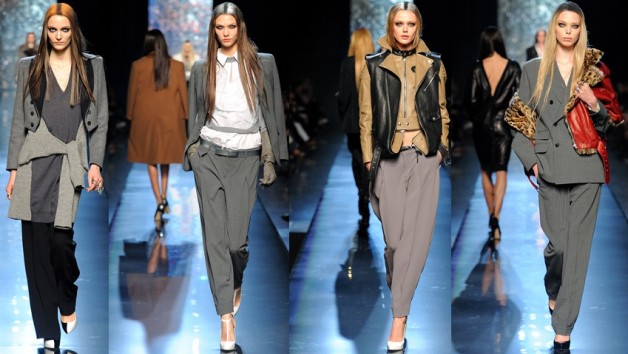 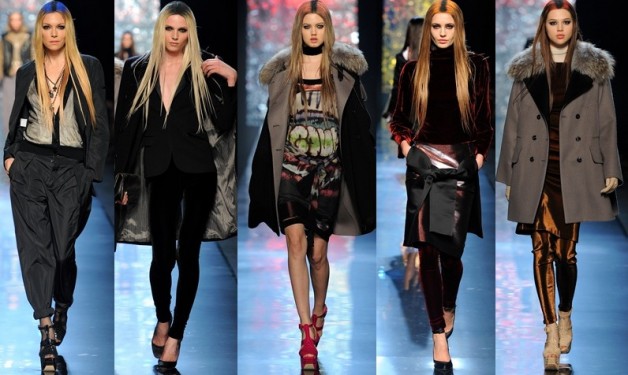 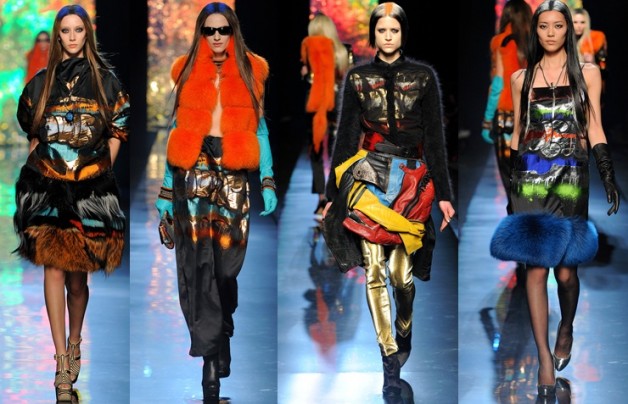 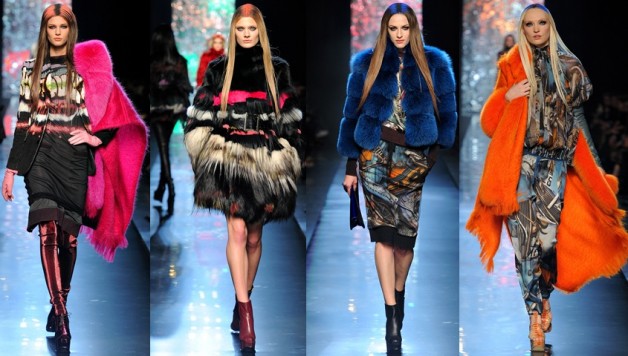 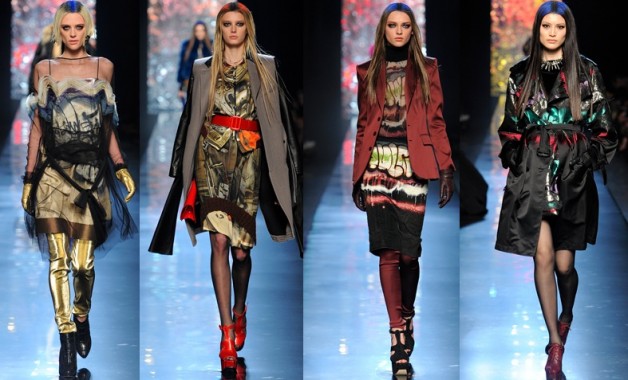 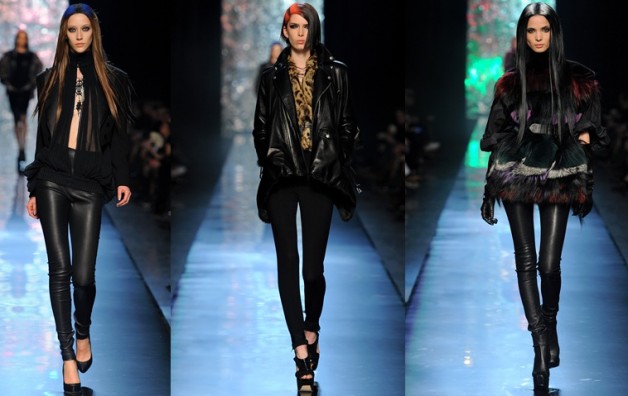 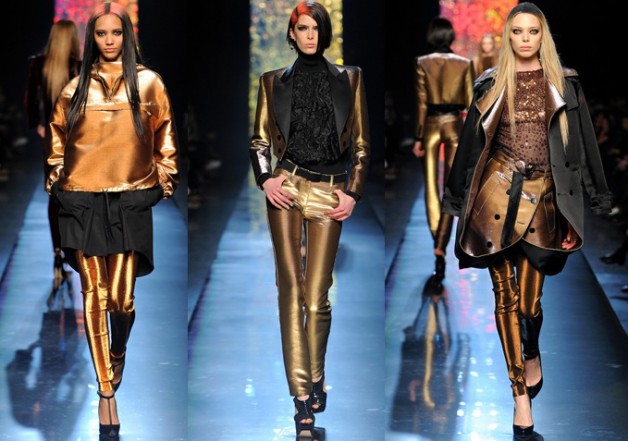 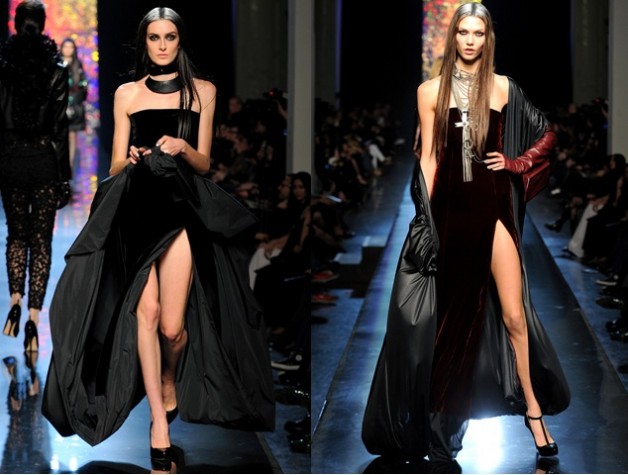 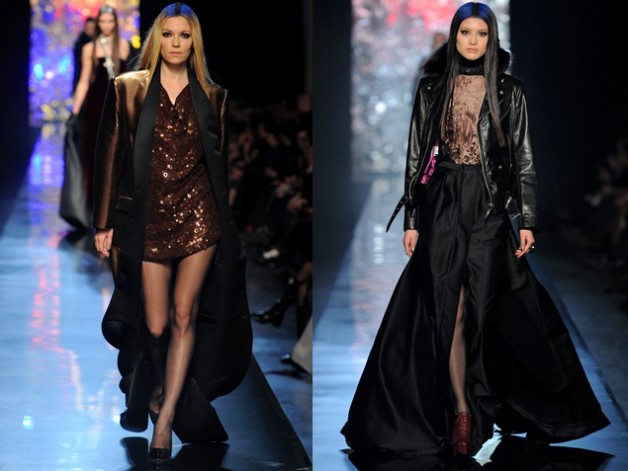