If this is wrong, I don’t want to be right.  With the combined “indie-spirit” of fashion & rock, mixed with the raw-edge of insanely powerful DNA, Georgia May Jagger proves that “this sh&% just can’t be taught.” Inheriting a kind of genetic “super-power,” this sublime creature popped-out with traits so innately cool, all we are left to do is sit back in awe.  As the “second-coming” of Kate Moss, I believe this girl is a fashion-icon waiting to happen, and a cultural-phenomenon in the making.  It’s one thing to have the lineage that makes everyone stand up and take notice, it’s another to possess something so uniquely authentic, that when combined with that history, creates a “fire” that can not be contained.  That is the essence of Georgia May Jagger.  She may be the product of a “Fashion-Queen” & “Rock-God,” but what she has to offer is all  her own.  In “British-Inspired” looks, our pioneer shows us how it’s done, in the April issue of Elle Brazil. 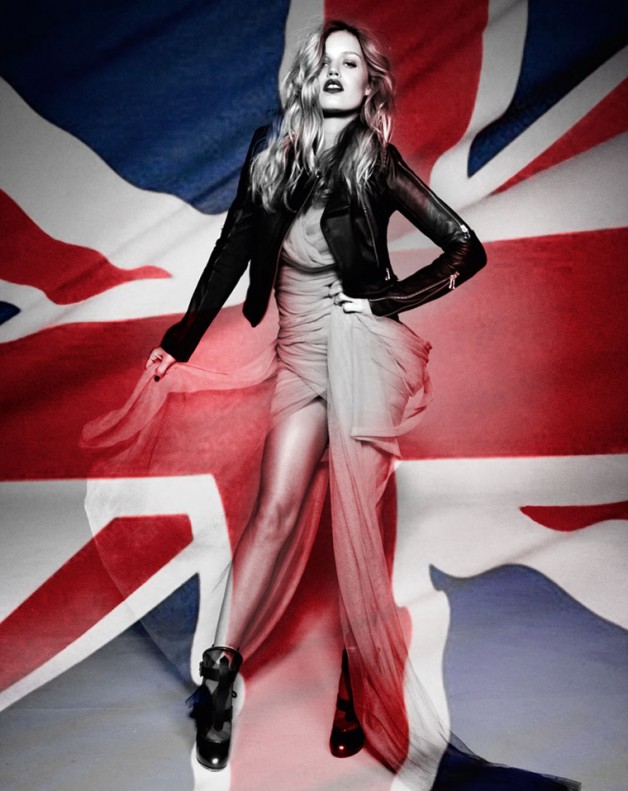 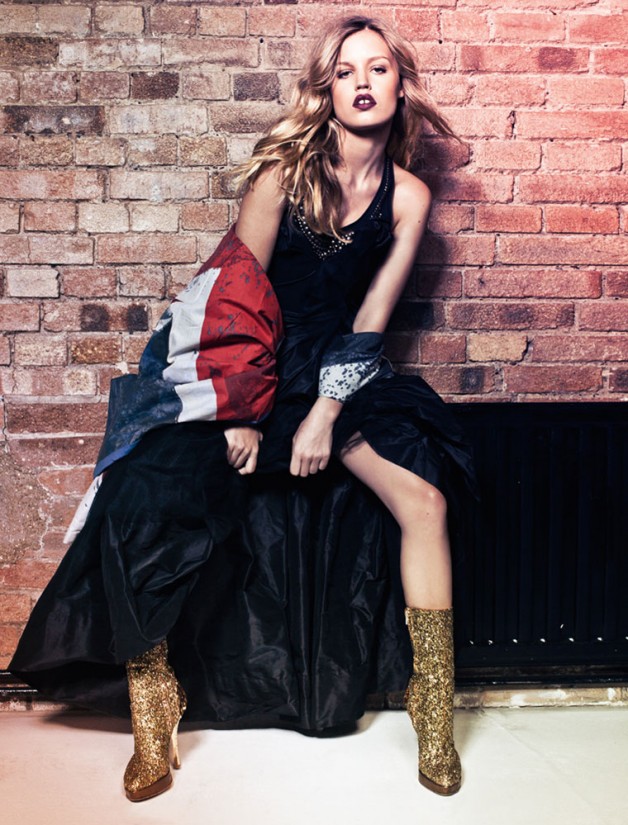 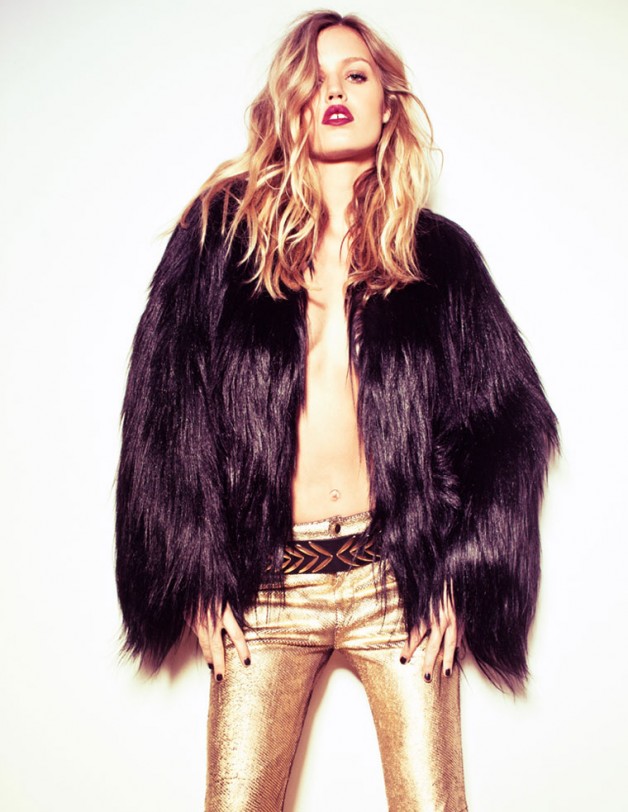 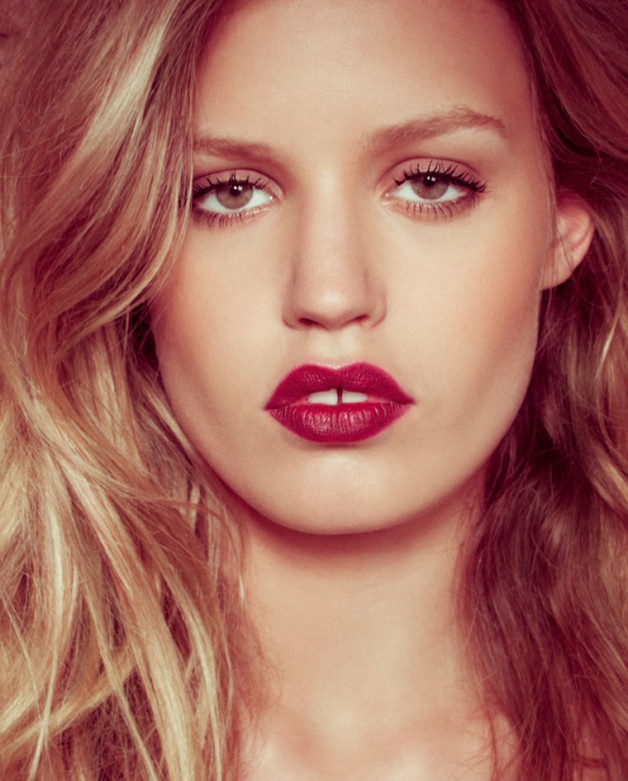 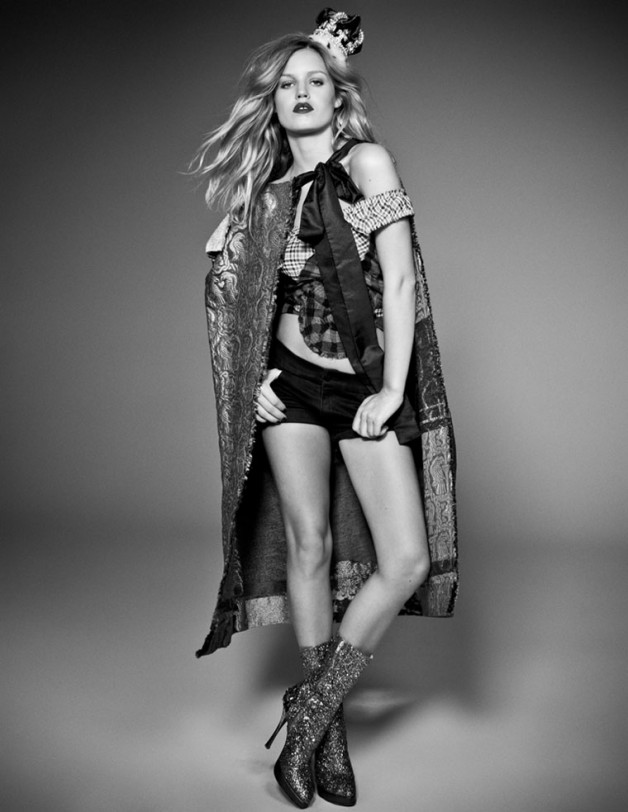 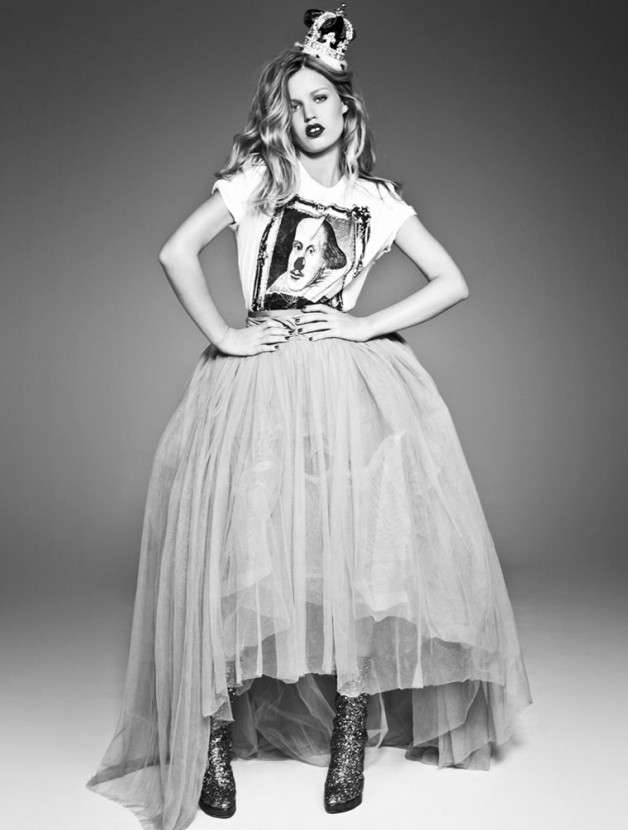 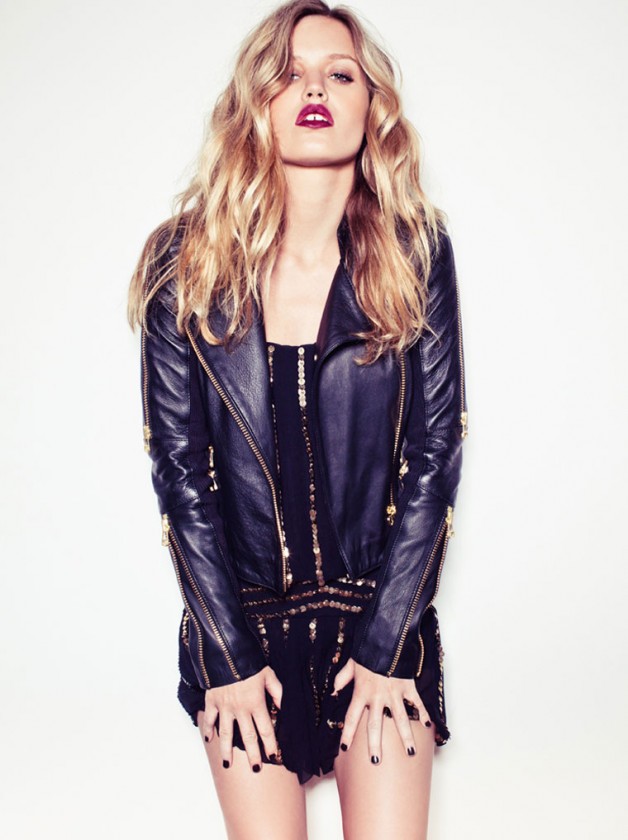 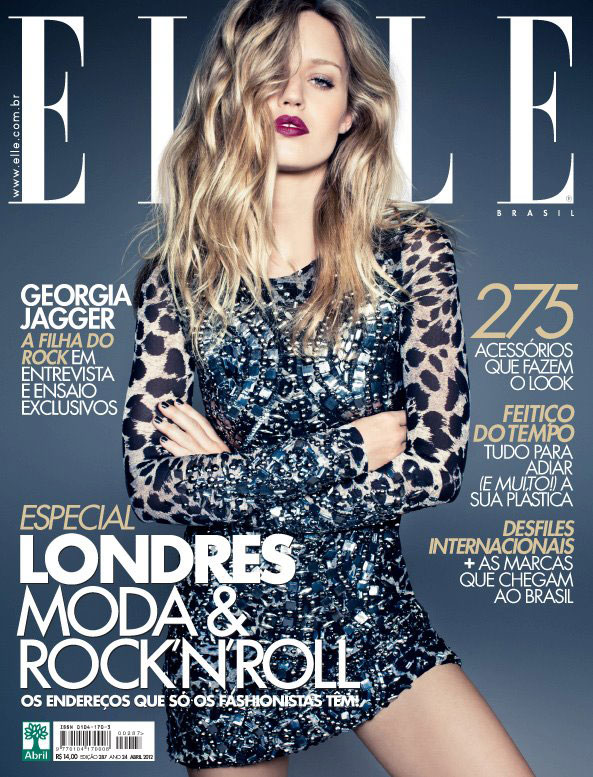