Taking over the famed Beverly Hills Hotel in L.A., Terry Richardson puts Kate Upton on display, in the May issue of Harper’s Bazaar.  With no shortage of male suitors, the Sport’s Illustrated “cover-girl,” and current male-fantasy “it-girl,” gets cheeky with a bevy of famous actors – all falling over themselves to win her attention.  Playing it West-Coast cool, she turns an afternoon in the sun, into a full-on fashion show – with amazing looks from, Dolce & Gabbana, Hermes, Prada, Dior, Gucci, Chloé and Lanvin.  With one fashion moment after another, she explores the super-chic celebrity lifestyle, and proves she’s ready to take on the “glossy-world” of Hollywood, with the ease of a seasoned pro. 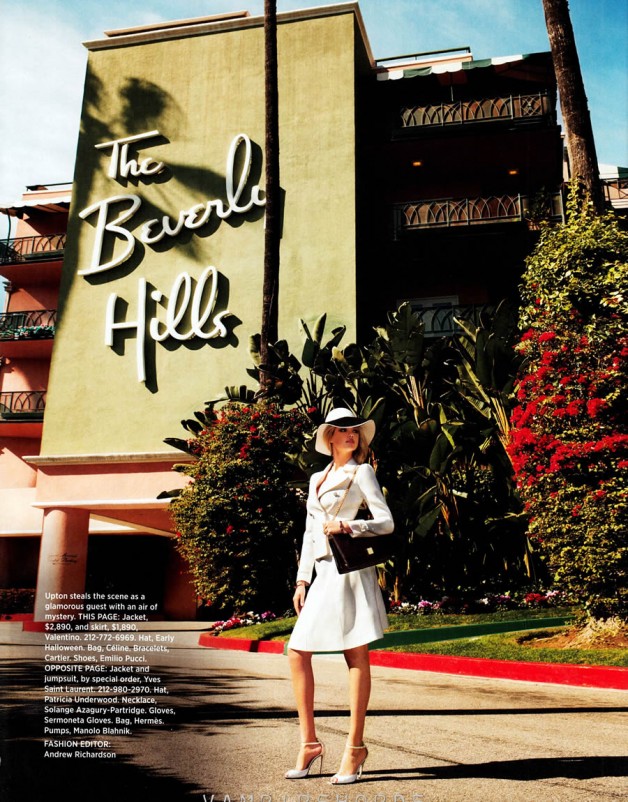 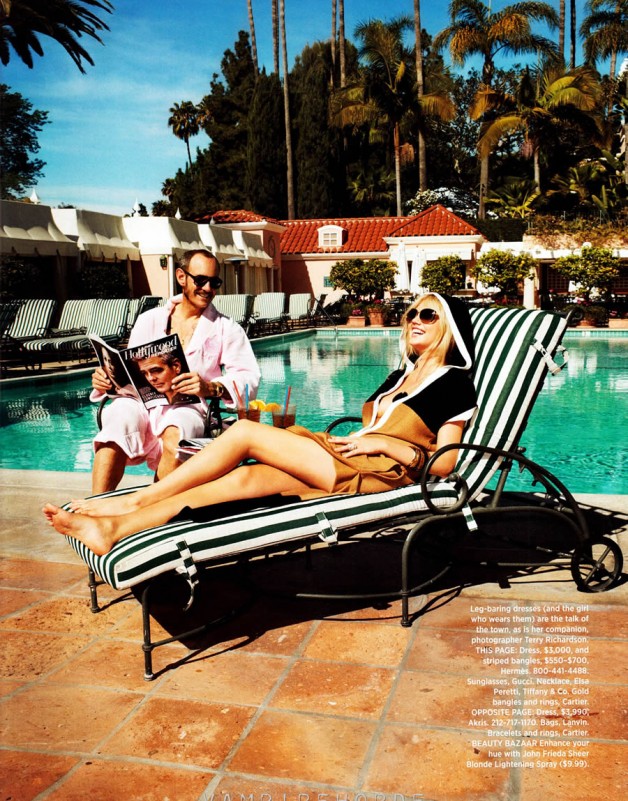 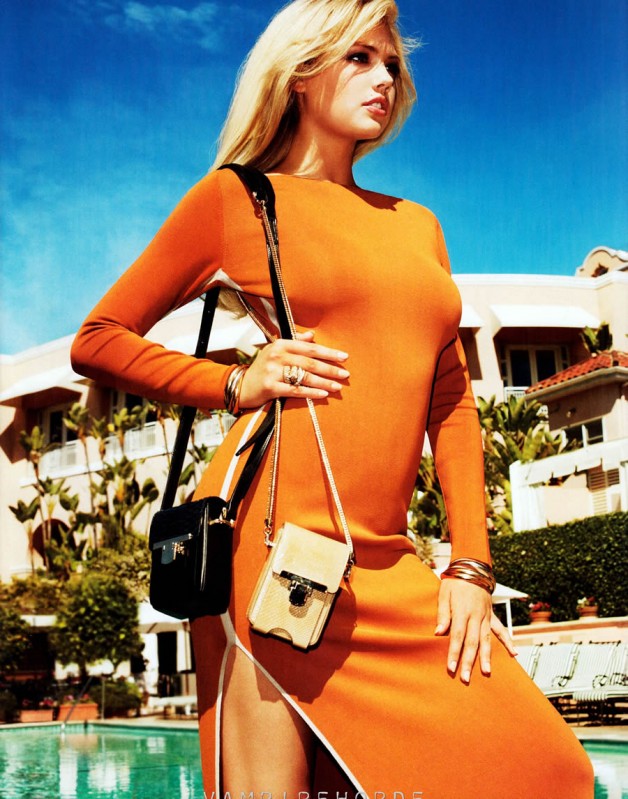 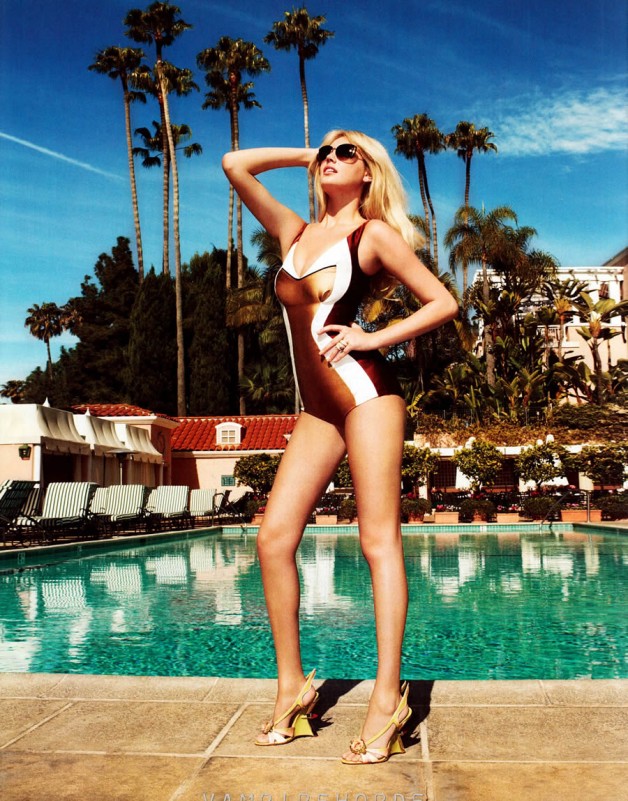 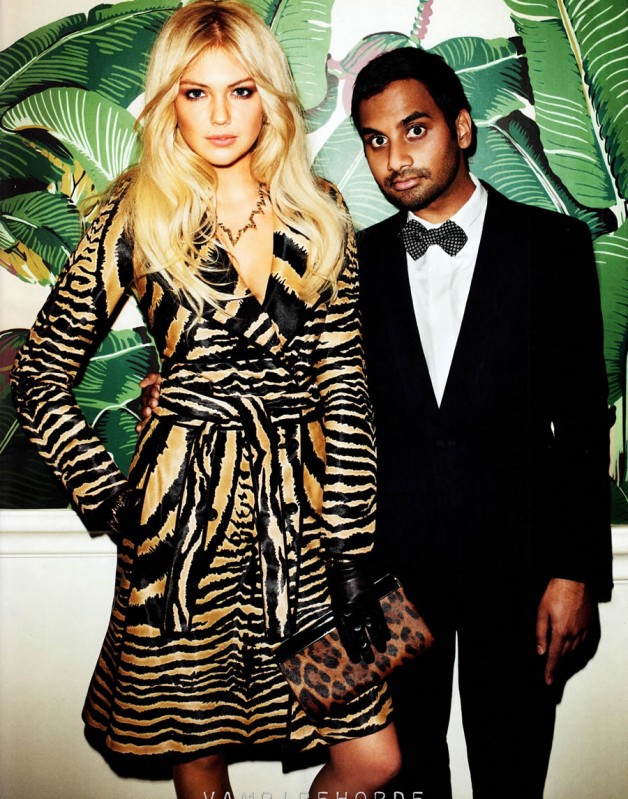 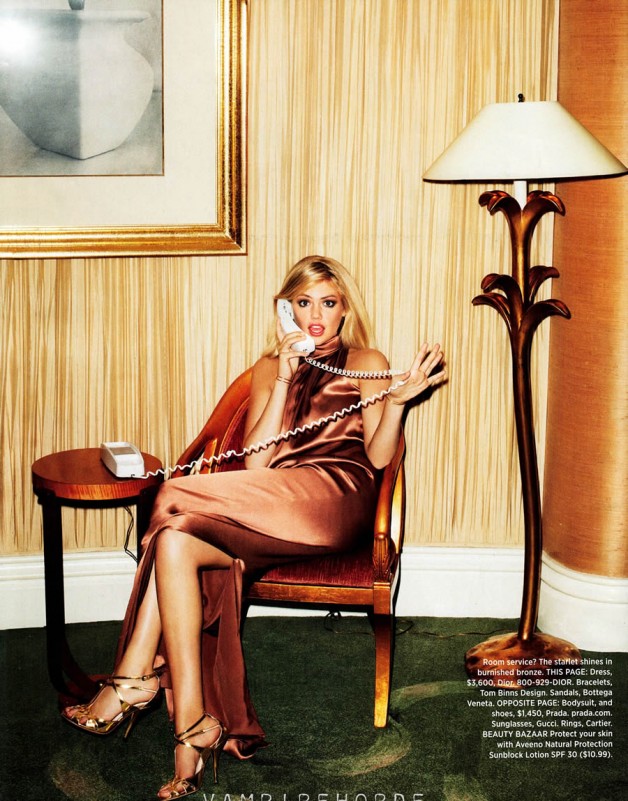 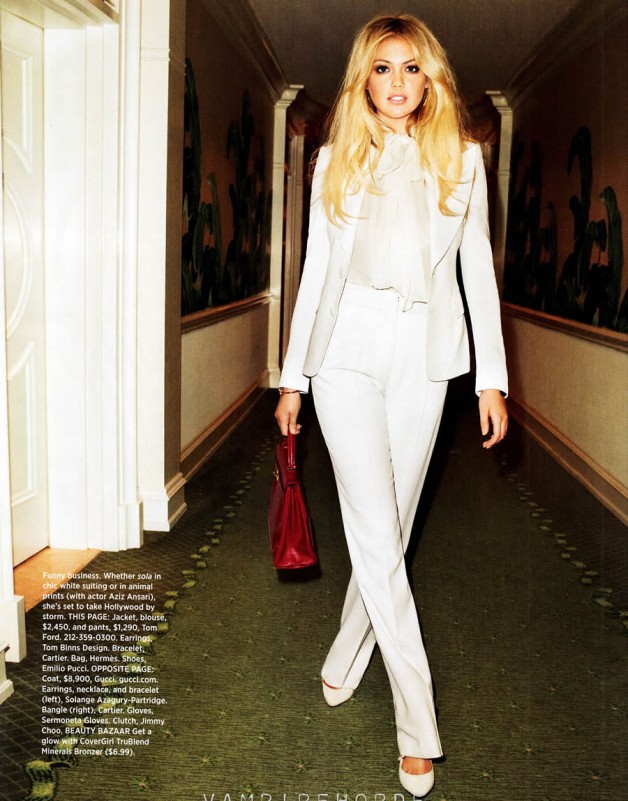 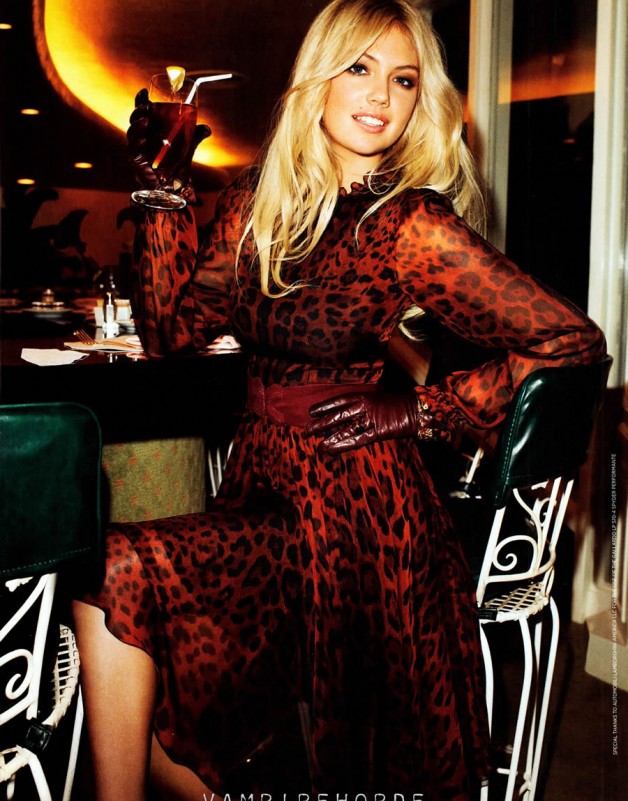 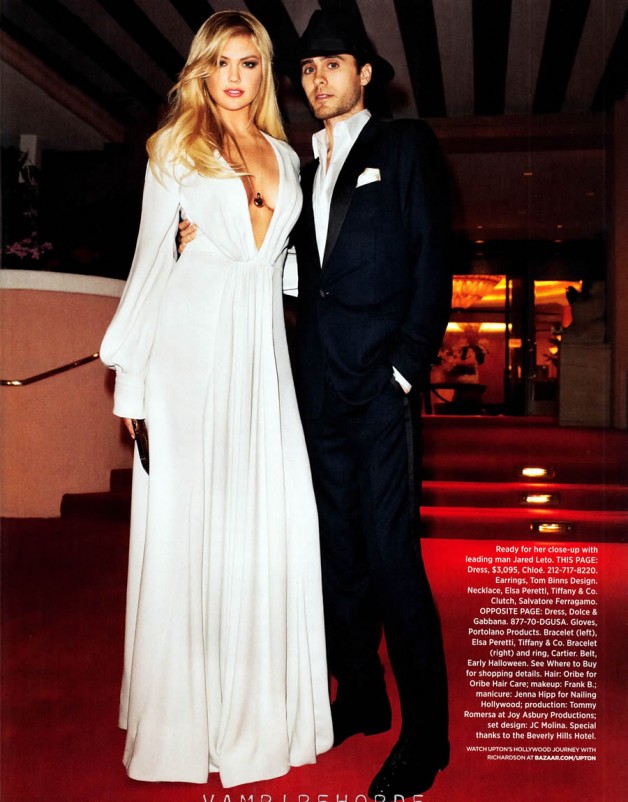