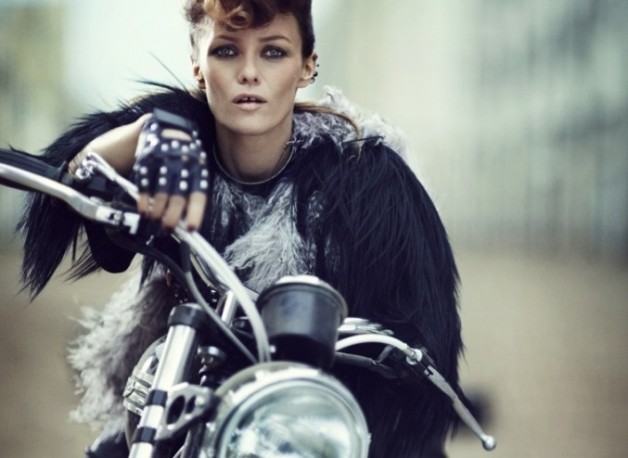 Hitting the fashion “sweet-spot,” Vanessa Paradis delivers pure-edge, as Boo George captures the elusive “other-half” of Hollywood’s brilliant bad-boy, for the May issue of Interview Russia.  This French actress/musician and Johnny Depp’s long-time mate, has always felt like a bit of a mystery to us in the U.S., which has only worked to heighten their “cult-status.”  She & Depp have chosen, the admirable route, of raising their family away from the prying eyes of paparazzi, but that has left Vanessa out of the proverbial “spot-light,” and, largely, relegated to living in his shadow.  So we’ve all built-up a generous-level of curiosity around this woman, and makes her tick.  I was really excited to see these images, and it’s not often that your fantasy meets reality.  “The Rebel” is pure style-satisfaction, and the perfect fashion-interpretation of a soulful, artistic woman.  Living up to the hype, and proving that sometimes things really are just as cool as they appear.  Boo George’ mix of vulnerability & toughness, makes for a dynamic & intimate portrayal. 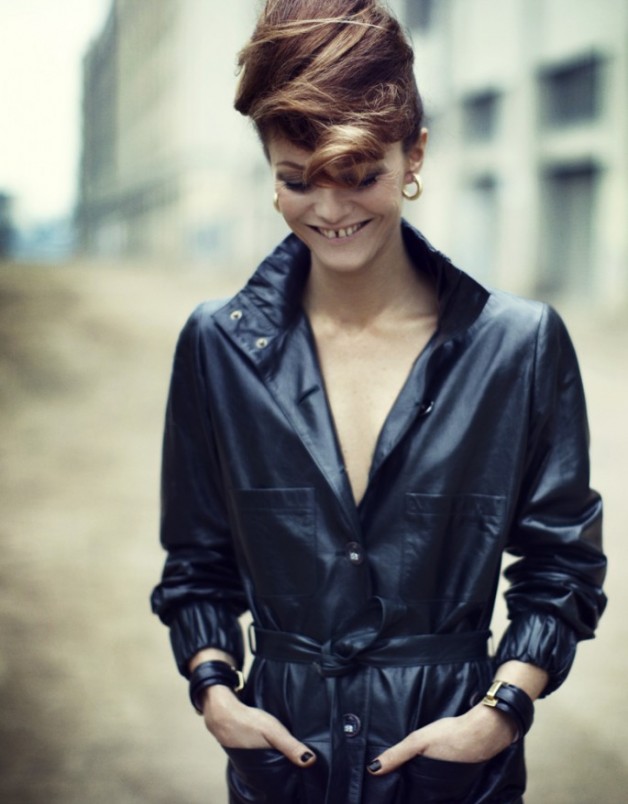 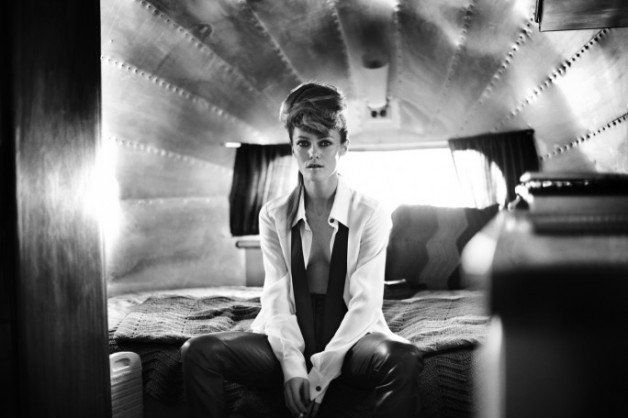 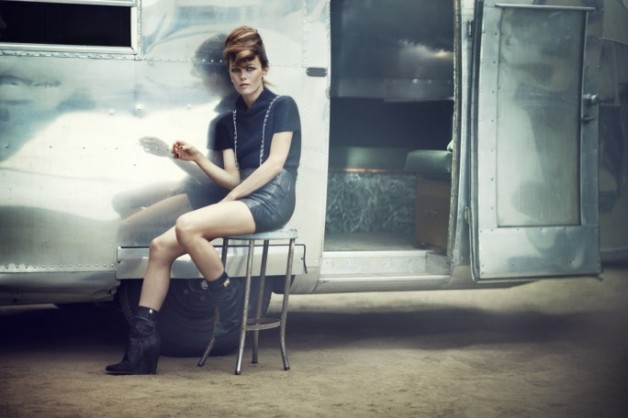 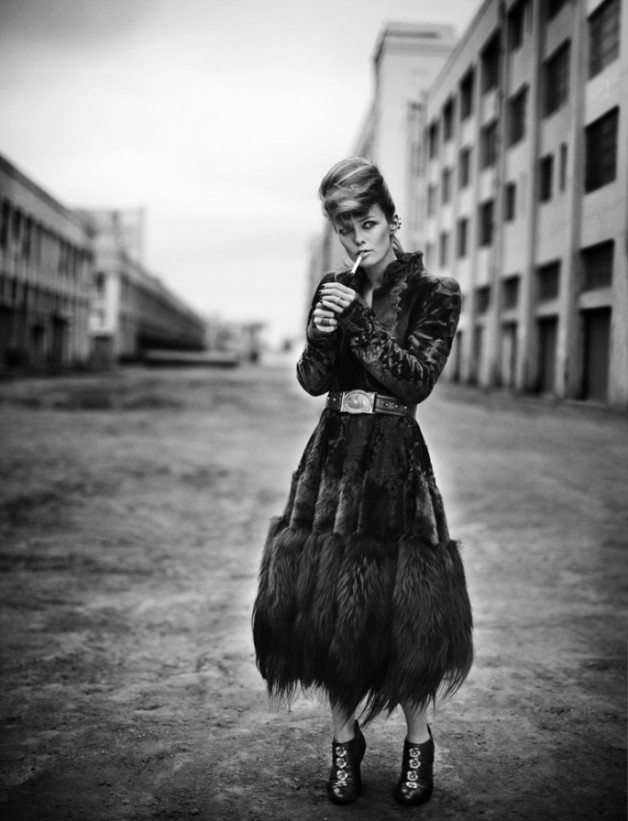 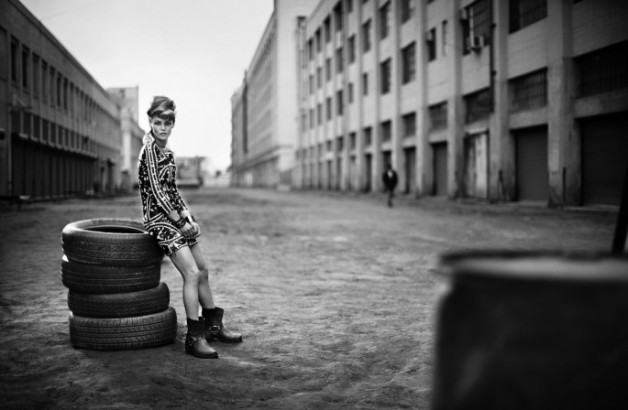 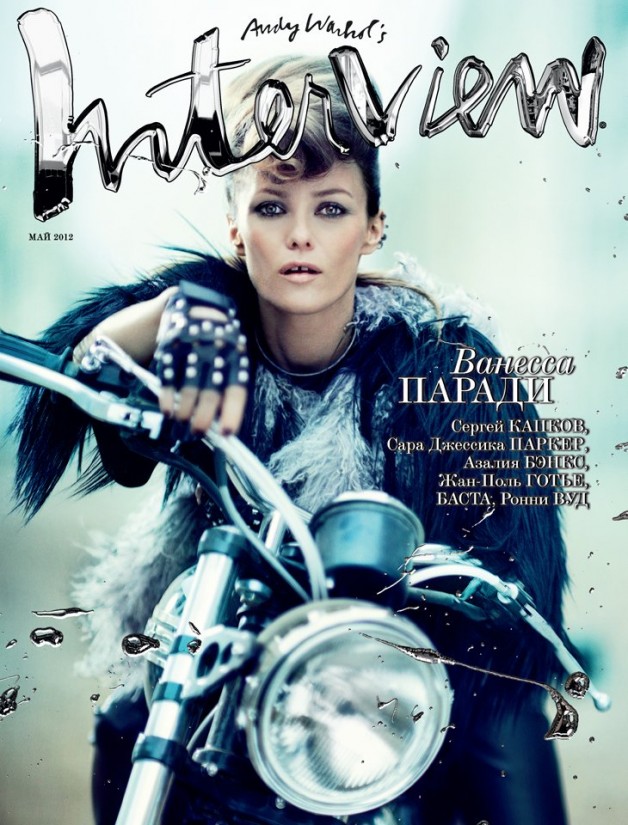