In this poignant portrayal of a dancer’s life, Malgosia Bela moves in stylish-synchronicity, to the lyrical clicks of photographer Greg Kadel – for the Summer issue of i-D.  Nothing is more harmonious than the perfect “dance” between model & photographer, when both fall into the transcendent rhythm of the moment, and succumb to the “fashion-fantasy.”  In Kadel’s vision of “Performing Arts” we see the subject as she moves through the varying stages of this life, never once betraying her character.  Bela becomes the “Dancer,” in this moving story about the haunting loneliness sustained by an artist who gives their body to their craft, in the ultimate fight for perfection.  The palpable agony of one who sacrifices the “human-flesh” for the chance to reach the summit of physical glory.  A woman who is forced to find pleasure in pain, and endure the masochistic relationship that defines the beautiful bond between the dancer & the dance.  Not unlike the painter & the brush, or the writer & the page, all artists are at once in love with their craft and at war with it. With each frame Greg Kadel manages to coax out the “heart of the dancer,” and give us a true peak behind the curtain.  His tale is one of the triumph of suffering.  The ceremony of ritual that is required to reach a goal, and the power of vulnerability demanded in order to succeed.  This is about the beautiful torment that accompanies a dream that won’t die. 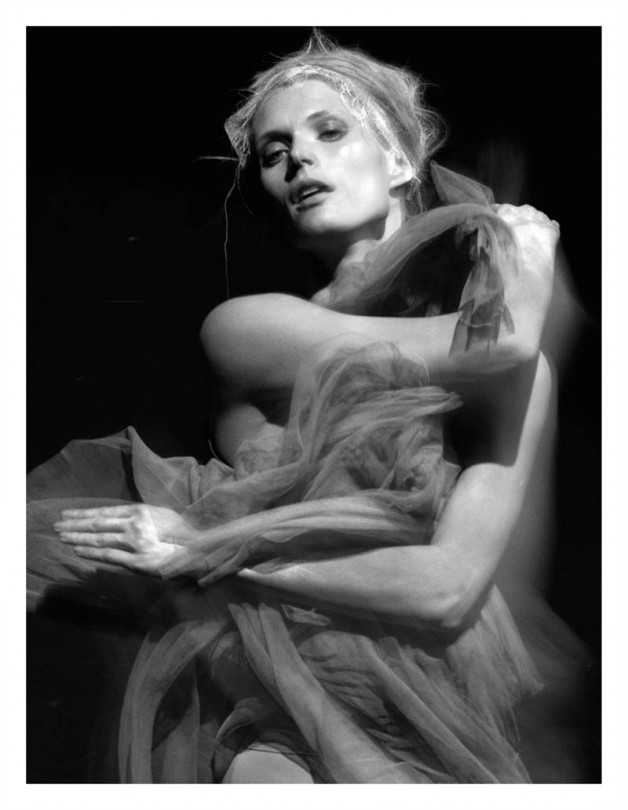 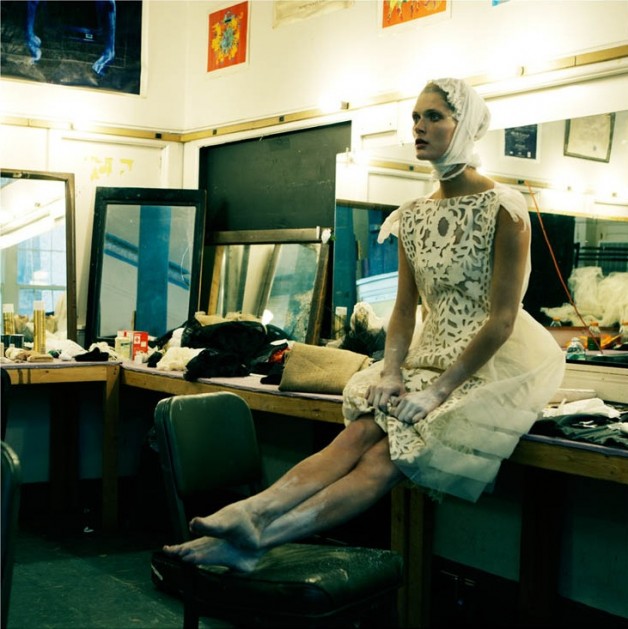 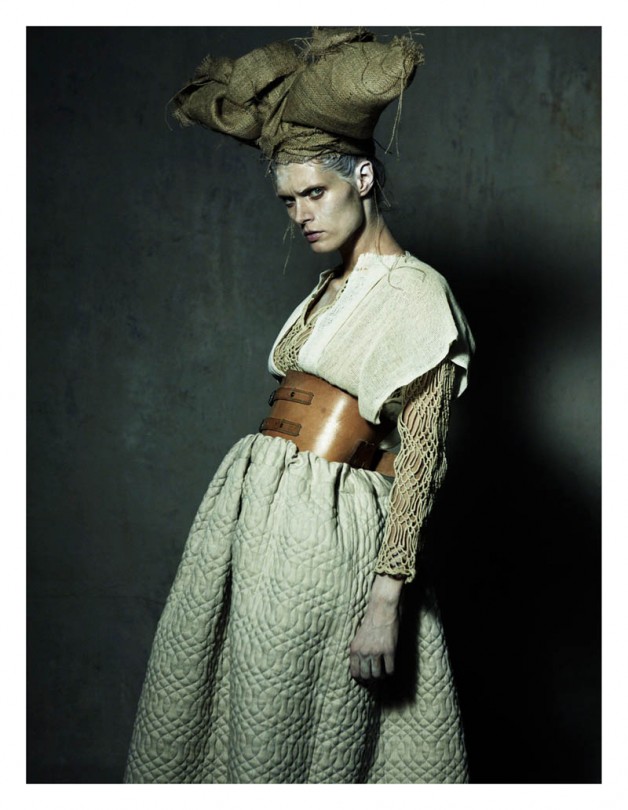 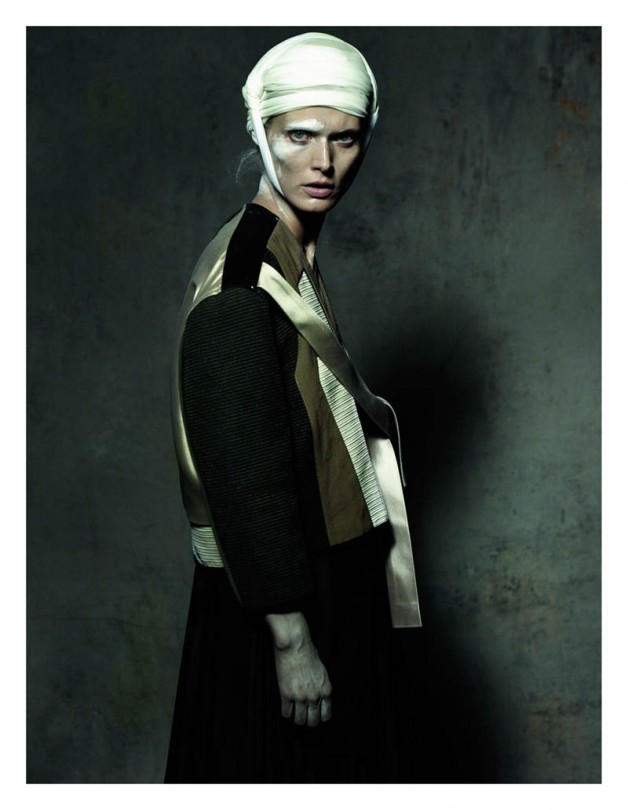 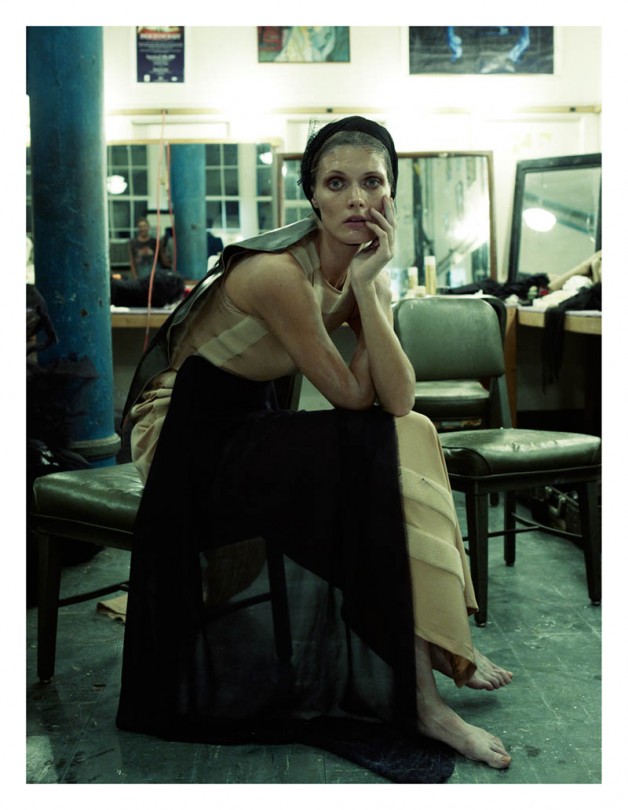 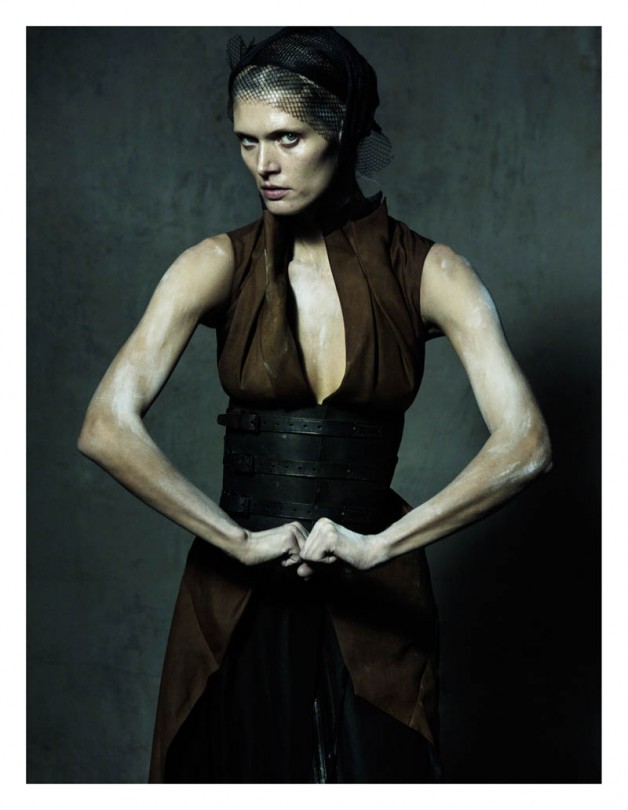 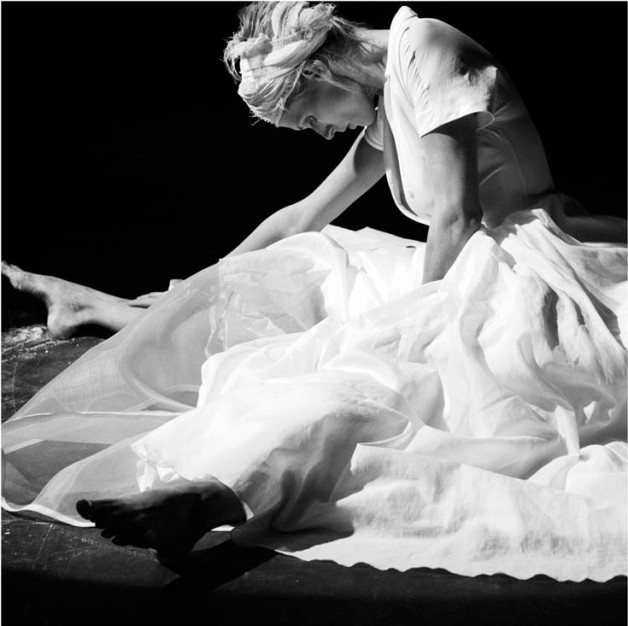 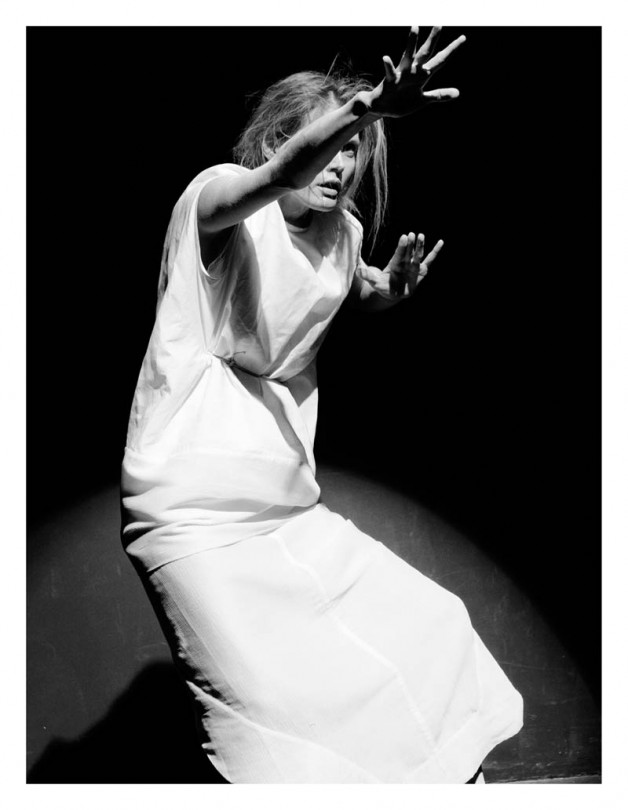 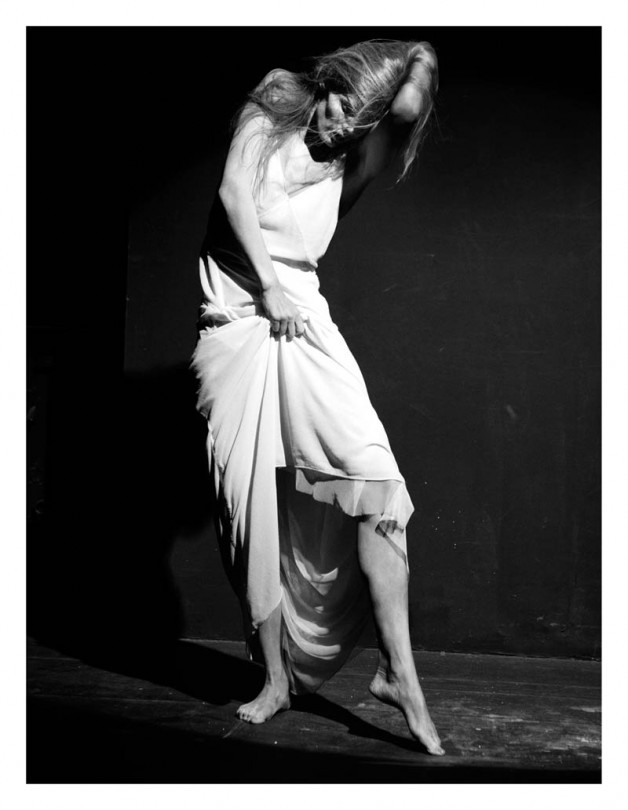 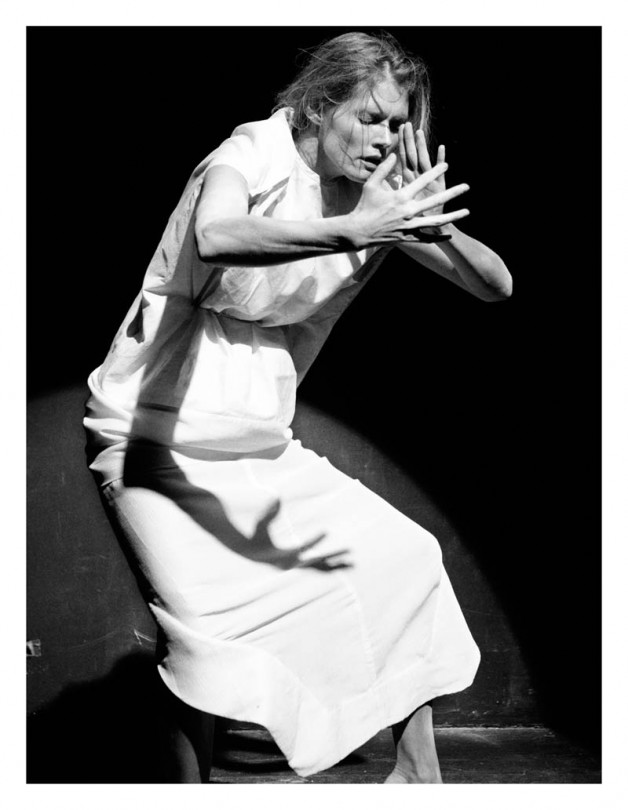 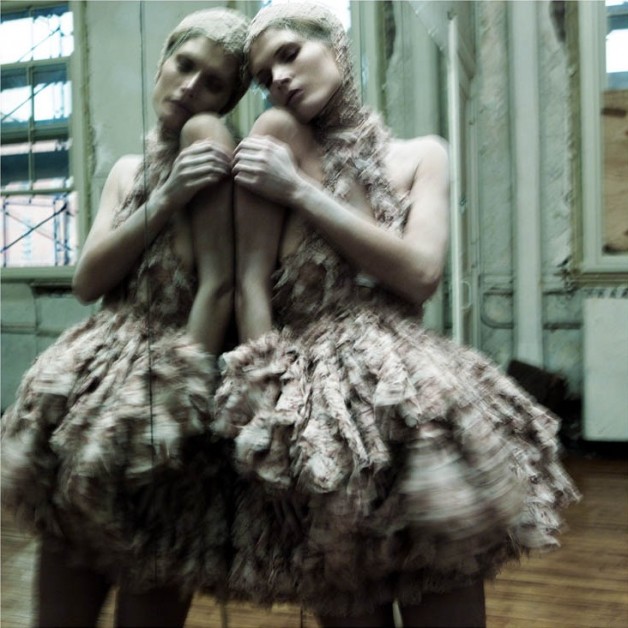 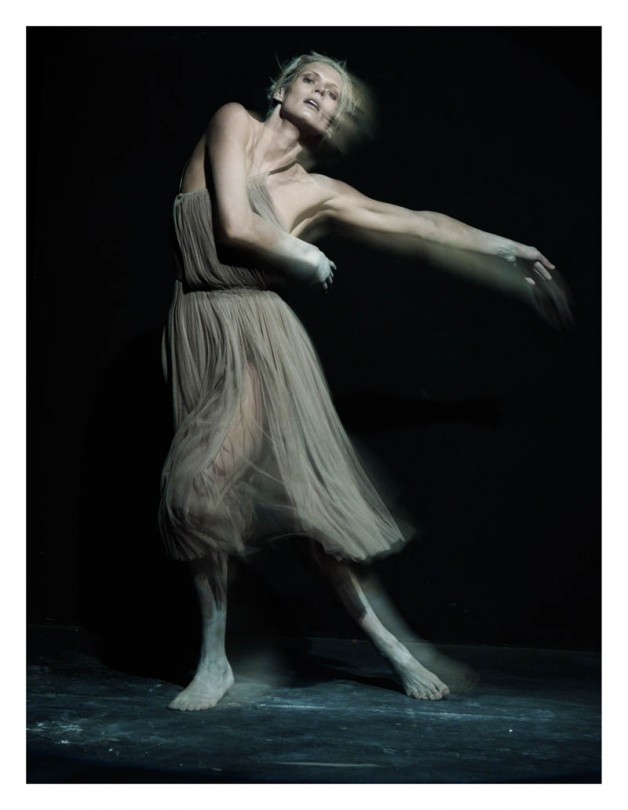 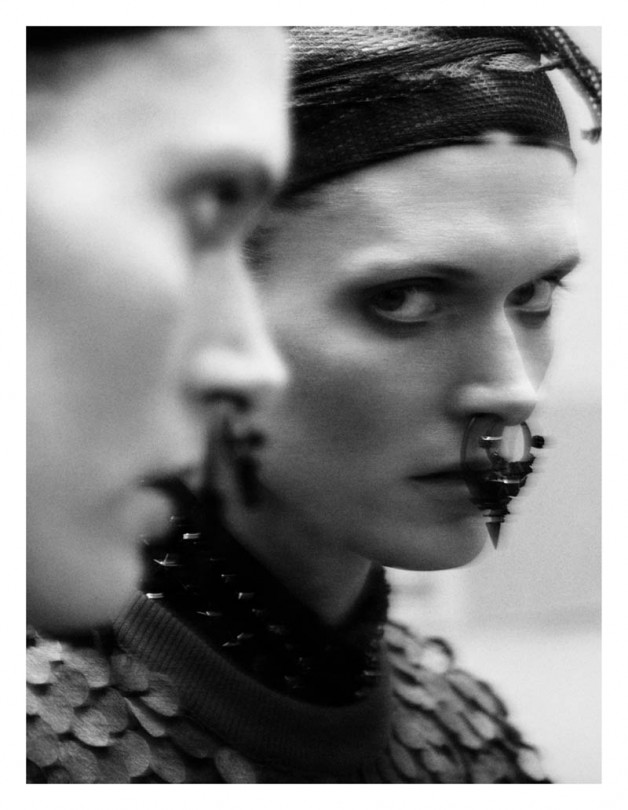 Julia Frauche in 'Terminal' by Greg Kadel for Numéro