Spring 2012 has ushered in a new spirit of strength and empowerment.  Unlike the pristine “Neon-Beauty” of 2011, this season is all about embracing your inner-warrior.  The introduction of bold primary colors to the perfect, pastel-palettes of the past, sets a tribal-tone of female power.  As the neon color-candy played a dynamic role in beauty-decoration, I see this year’s “warrior-trend” as something deeper than makeup.  It seems to speak to the right of expression, and the right to be heard.  Finding one’s own voice is an existential milestone, and one that is often played out in popular trends.  Modern editorials using color to portray bravery & passion, defining the modern woman’s journey of survival in today’s world, is a resonating theme.  A temporary branding – a spiritual ceremony of sorts – meant to depict vigorous beauty.  Marked with the Colors of Courage, Ophelie Rupp shows her strength, in Enrique Badulescu’ “Rorschach,” for the current issue of Gravure Magazine.  Images via Fashion Gone Rogue. 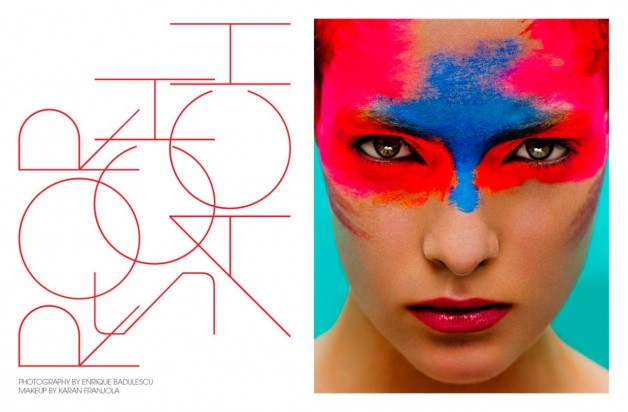 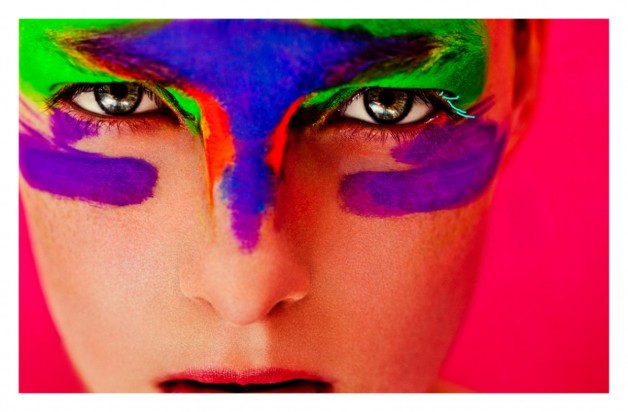 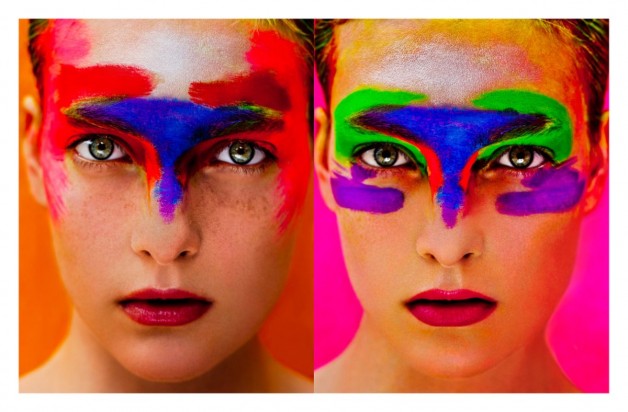 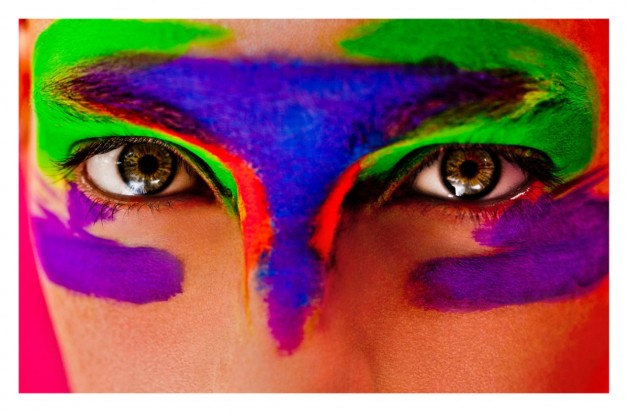 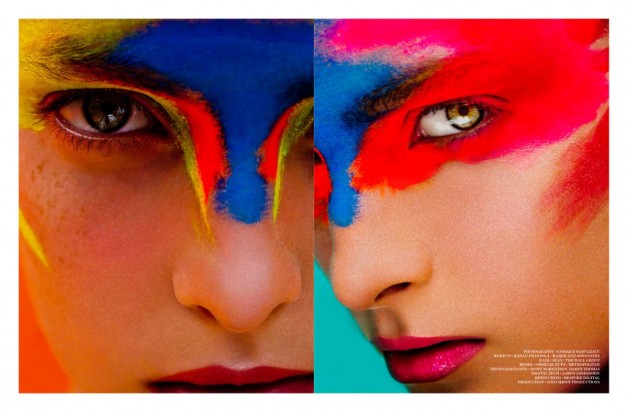 The Art of the Athlete Exploring Female Empowerment IO Donna