A History of Androgyny and Trend Misconceptions

The power of androgynony has always been a style force to be reckoned with, and an integral part of the trend line-up each season. Pau Bertolini and Queeny van der Zandee do a little gender-bending for Alexander Neumann, in the June/July issue of L’Officiel Paris.  Apart from it’s avant-garde appeal, true androgynous designs speak to the male part of our being.  Within us exists both masculine and feminine energy, bouncing off each other, longing to be released.  In the last century we saw the greatest fashion evolution of our time.  With the re-invention of women’s clothing, styles were geared toward a more active, success-driven lifestyle.  Gone were the “Stepford-Days” of housewife attire, limited only to matronly day-dresses & skirts with humble hem-lines.  It was a new world order, and everywhere you looked women were expressing their personal style.  And among this surge of sexy styles, until then stifled (for the good of society), came a new era of men’s-inspired chic.  The addition of trends, that had always been reserved for the male species of the population, were now being shared.  Items like jeans, blazers, vests, hats, flat-front trousers, leather jackets and boots, were among the first real androgynous styles that took hold in popular culture.  But with them came misconceptions, sartorial aspects of androgyny that have long been misunderstood by our (male-driven) society.  The most fundamental of these being the assumption that it lacks sex-appeal. Most women I know are drawn to this look, precisely, because of it’s inherent sexiness.  This comes from the most egregious false-hood associated with androgyny – the idea that it’s an extension of sexual preference.  Often seen as a rebellious fashion statement, some believe that wearing this style is indicative of certain lifestyle choices – or worse – a subconscious longing to be male.  The philosophical reasons we are attracted to this style have nothing to do with “penis-envy,” rather, it speaks to our masculine energy.  In the Ying & Yang of it all, it simply comes down to the fact that within us lives both the masculine & feminine , and each long for a “voice” of expression.  It’s not a sexual thing, it’s a brain thing.  Images via Fashion Gone Rogue, featuring looks from DSquared2, Gucci, Valentino, Jean-Paul Gaultier, Balmain, Chanel, Giorgio Armani, Alexander McQueen, Bottega Veneta, Michael Kors, Valentino, Miu Miu, Acne and more. 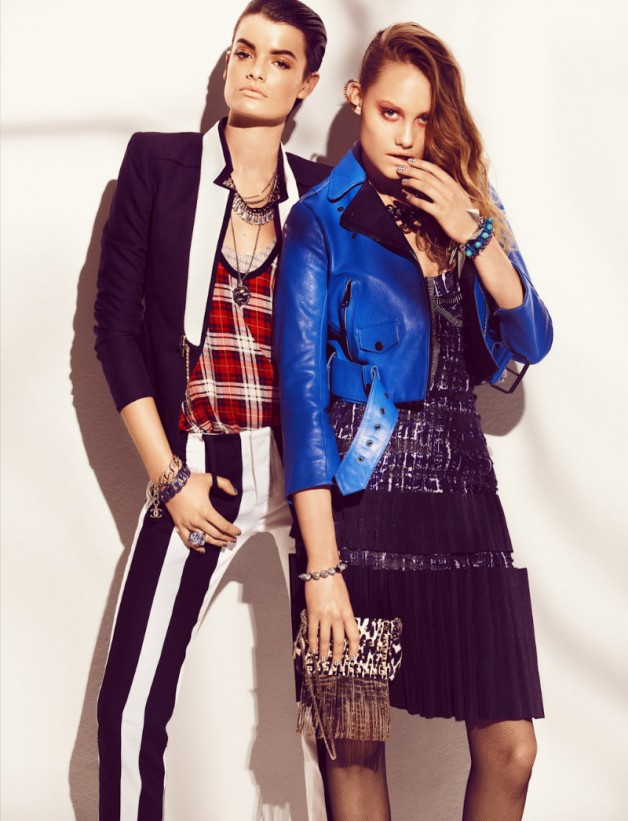 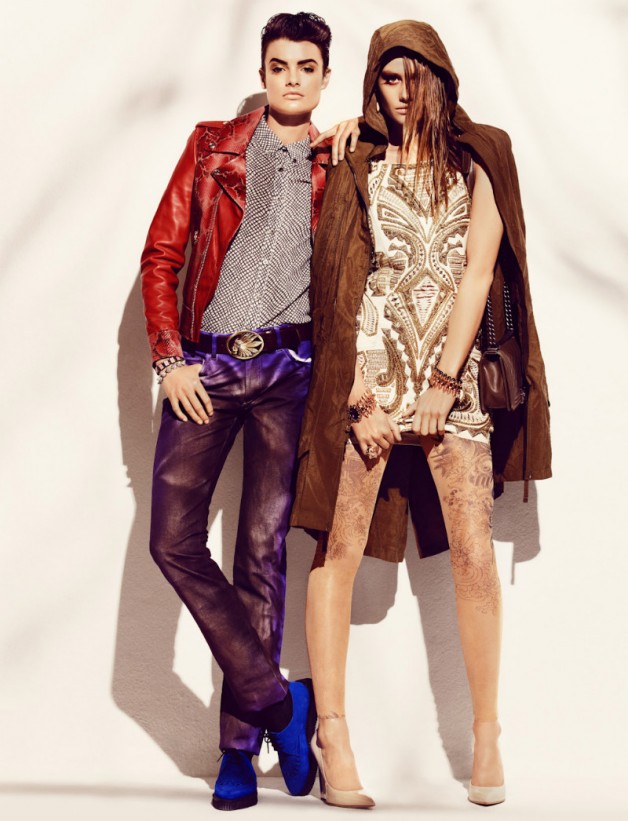 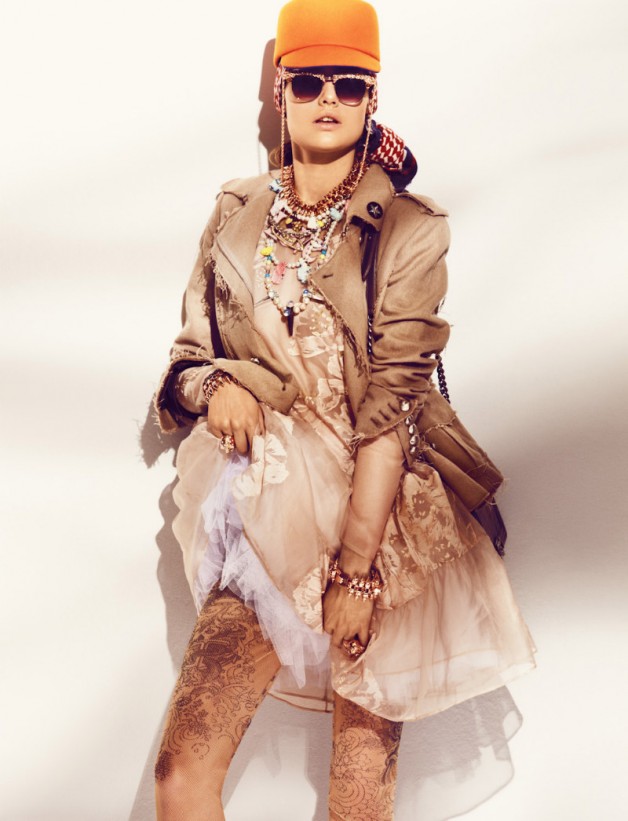 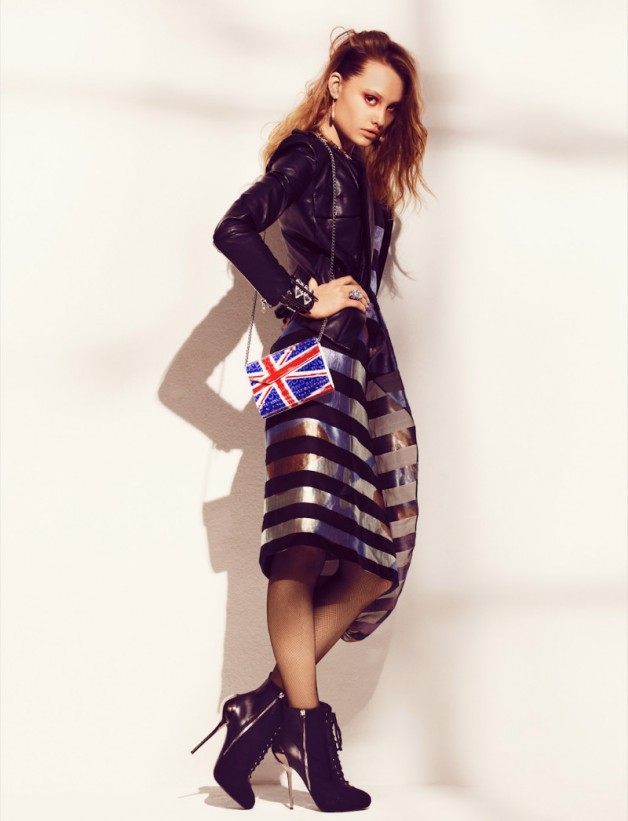 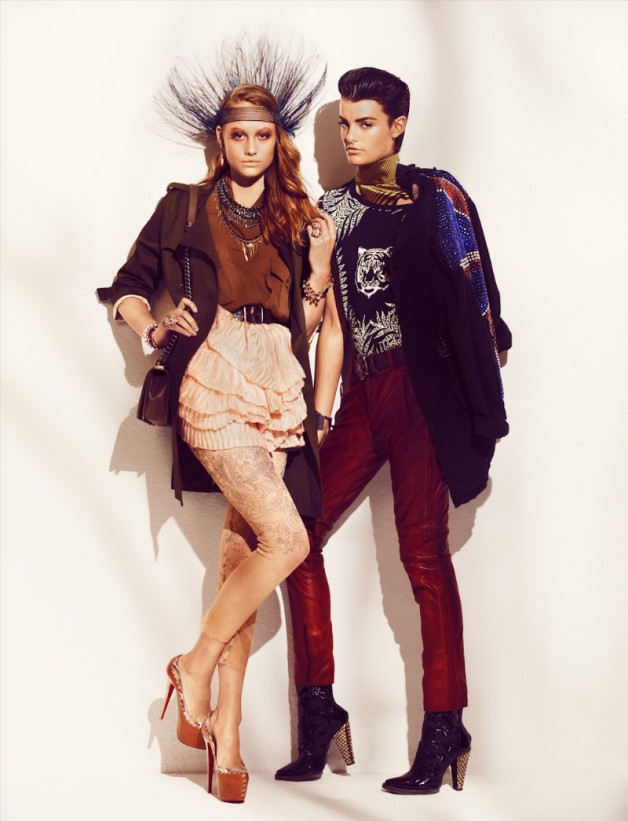 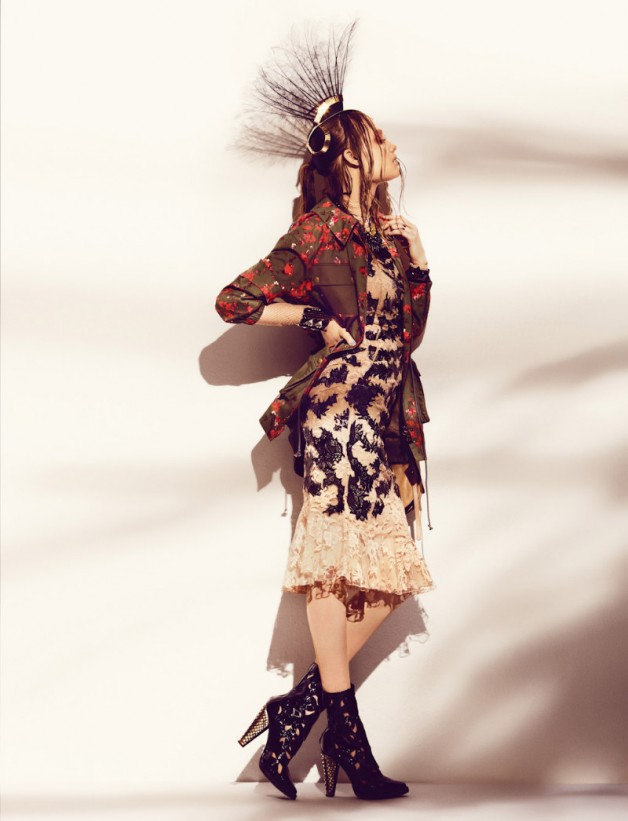 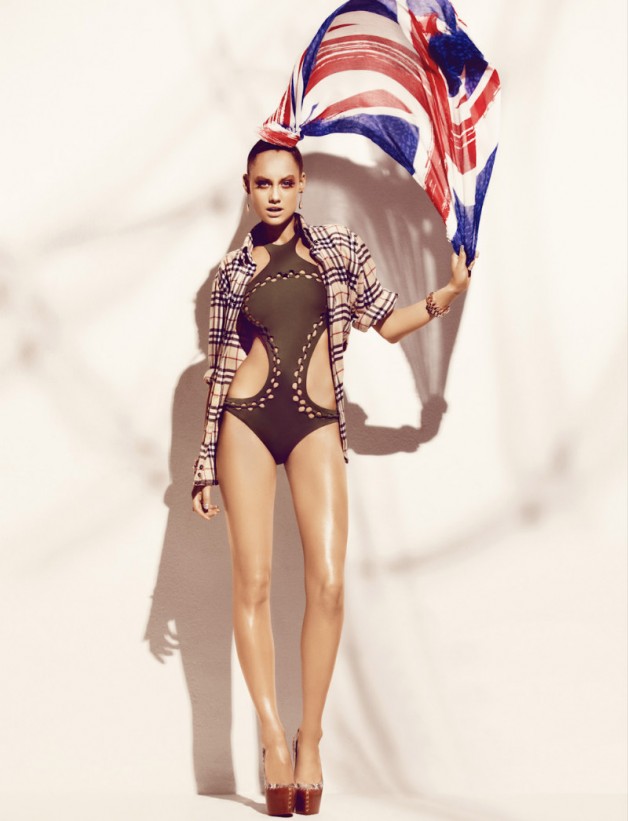 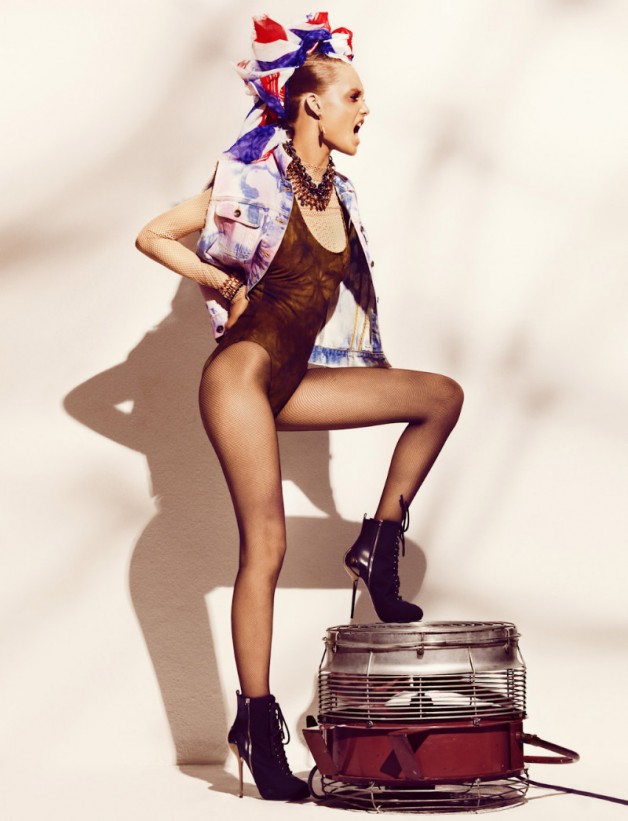 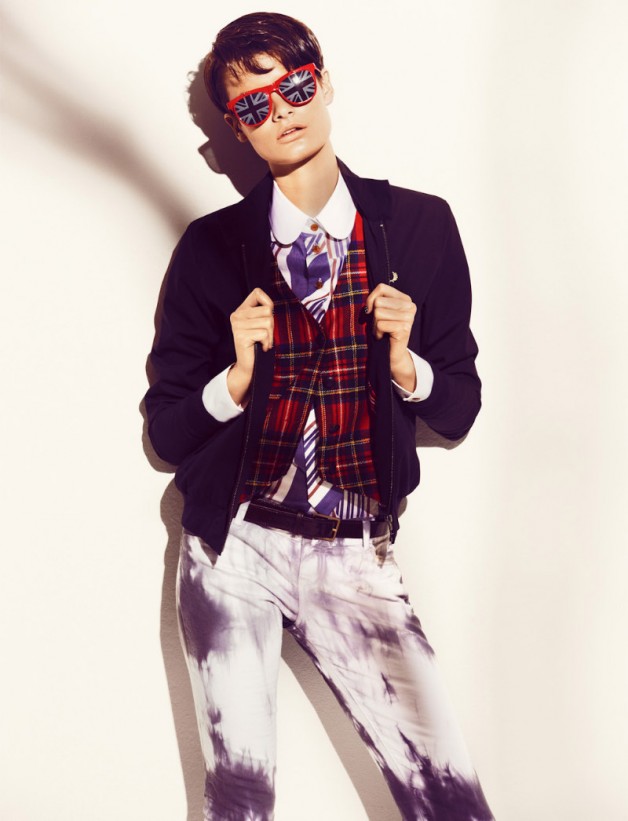 Spring’s Military Trend Gets a Makeover in Vogue Spain

A Style-Strategy for Building Your Fall LookBook