Lara Stone in ‘Risky Business’ by Mert & Marcus for Vogue US, July 2012

The new, “Power 80’s” are back, and who better to deliver the message than high-gloss “Power-Duo,” Mert Alas & Marcus Piggot.  Embrace the taste, with Lara Stone & Joan Smalls as they re-imagine the era in, “Risky Business,” for the July issue of Vogue US.  Navigating our way through the murky waters of past fashion mistakes can be a lesson in humility, however, a solid resurgence is happening – and it’s time to honor the “80’s” contribution to the fashion-forward movement. Emerging as a significant point of reference in the world of high-design, Mert & Marcus explore the elements of style that make this era such a stand-out.

It can take a while for any era to survive the inevitable “trend-backlash,” that follows a fall from popularity, however, those that do can end-up a positive force in the annals of fashion-history (a position I’m sure will elude the forgettable 90’s).  Alas, before that can happen, it must make it past the challenging time I refer to as, “The Farcical Period.” A time, that despite the onslaught of insults, the styles that define the era, remain a commanding source of attraction.  And nothing depicts this epic-struggle more than the decade known as the, “Over-the-Top 80’s.”  From wicked waist-lines to severe shoulder-pads, the style I’ve (lovingly) come to refer to as, “The Power Bitch” look, has proven to be a force to be reckoned with.

What this decade has always represented is a ferocity of female empowerment, that was fueled by the supreme choices of stalwart women who were making their way in a man’s world.  And the clothing choices of these amazing “Power-Bitches,” became the armor of champions.  Fashion choices that represented the vivacious & robust quality of dominance, that was demanded, of these strong women.  And the styles that have survived, are those that still reflect that unique essence of energy.  Looking at these modern reinventions we see a clear evolution of style, and a modern picture of the same capable creature.

Celebrating all that made her successful, the current passion surrounding 80’s style –  is less about the fabric and more about the female.  This has always been a story about “female empowerment,” and the plight of the modern woman.  An era often remembered for high-gloss, neon fun – when scratched just below the surface, will reveal the real story.  And judging by these dynamic images, I dare say, it’s one still being told. ‘Cause, in the end, it’s really the artists who decide The Fate of Fashion, and what will remain relevant and influential.  A critical position of significance, that never receives the proper reverence & respect.

How 80’s Style has Survived this ‘Risky Business’ 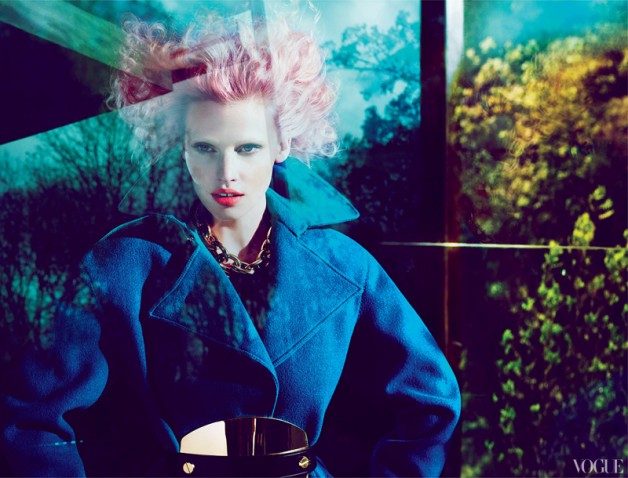 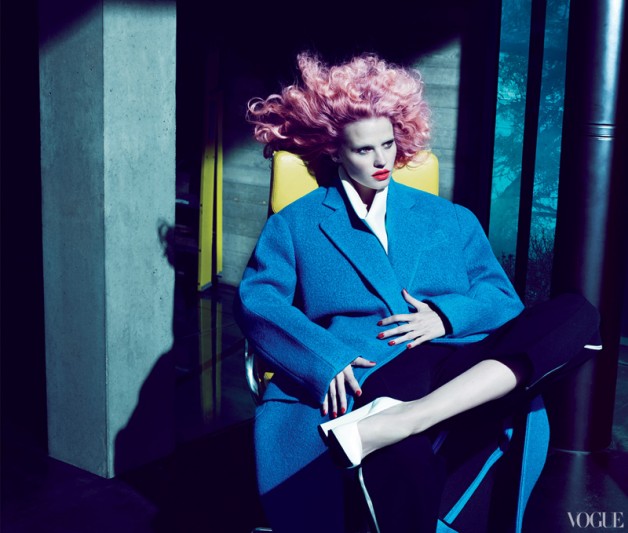 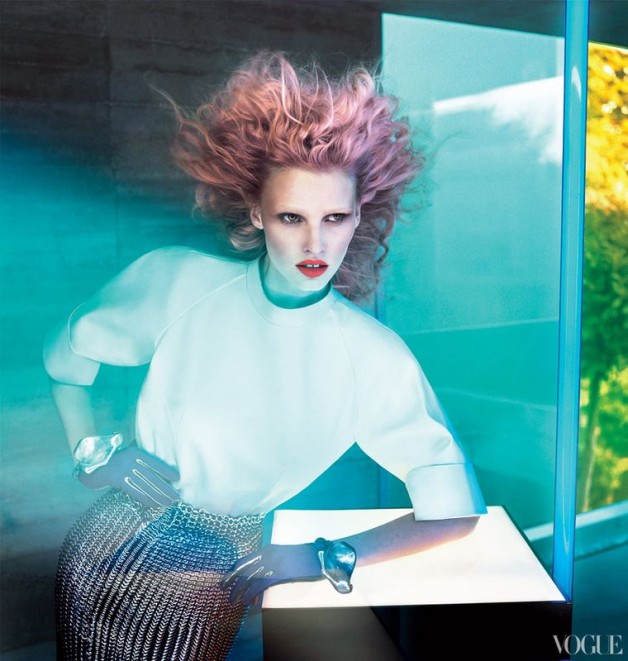 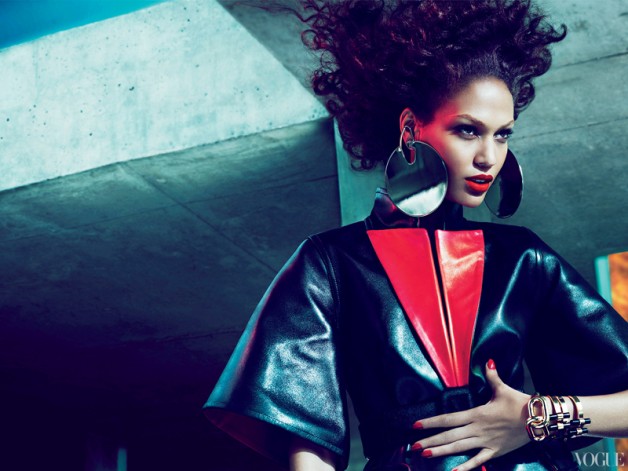 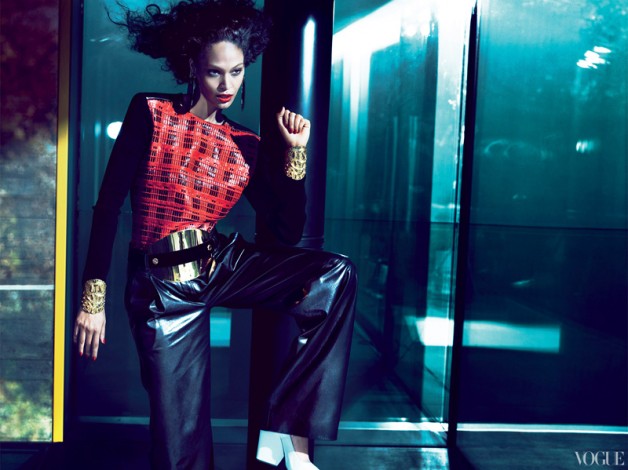 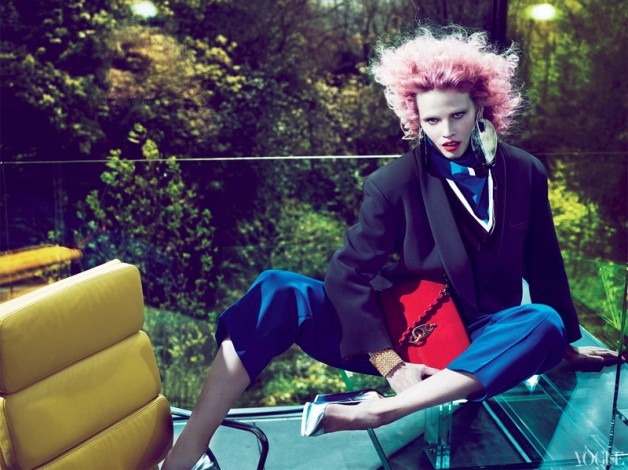 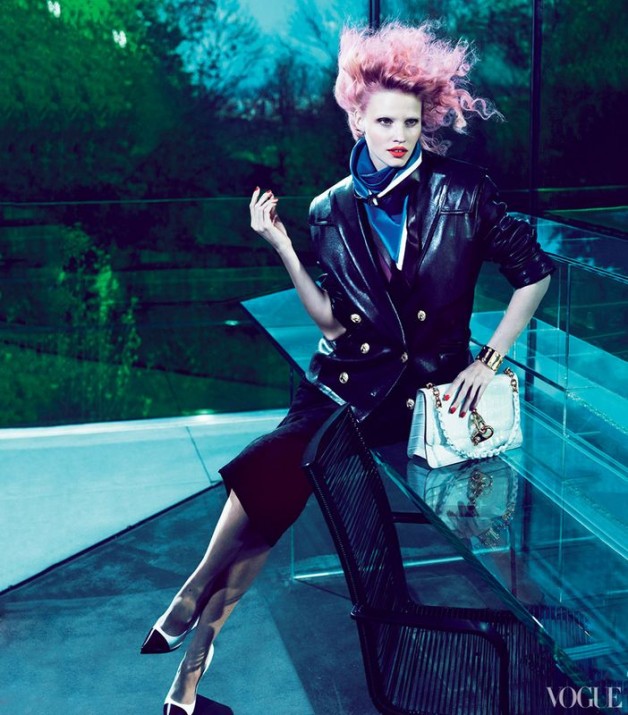 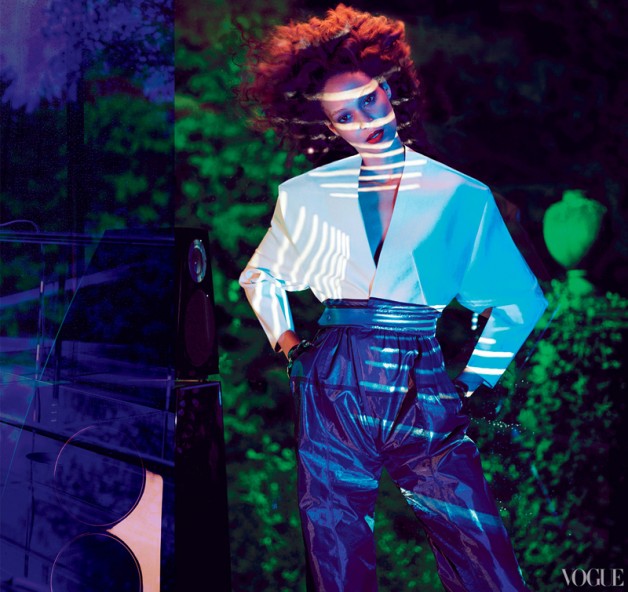 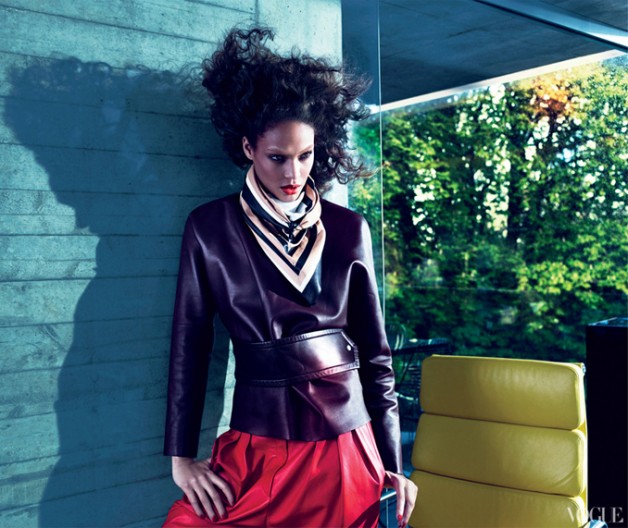 Lara Stone Delivers in this “Dreamy” Layout for i-D Magazine