In a match made in avant-garde heaven, Terry Richardson and Chloë Sevigny combine for Out Magazine’s version of the “Fashion Olympics.”  Capturing this Lady Killer in all her stylish glory, Sevigny proves she’s ready for her next gig. Fighting her way as a pre-operative transsexual, she stars as a hit man in the upcoming British series, “Hit & Miss.” Always up for a challenge, only someone with an iron will & talent to match, could go from playing a convicted “Sister Wife” (in the HBO series “Big Love”), to a pre-op transsexual hit man. But we’re not talking about just anyone here, this girl is a cultural icon. Not one to be put in a box, she will always surprise you with her choices and thrill you with her ability to deliver on them. She is a genius thespian and a brave actor, a rare combination in this industry. 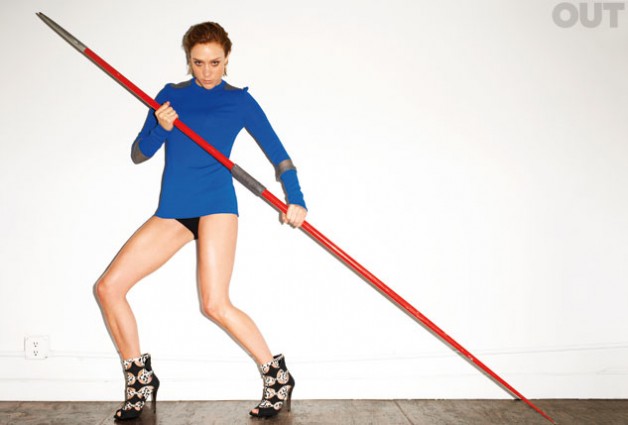 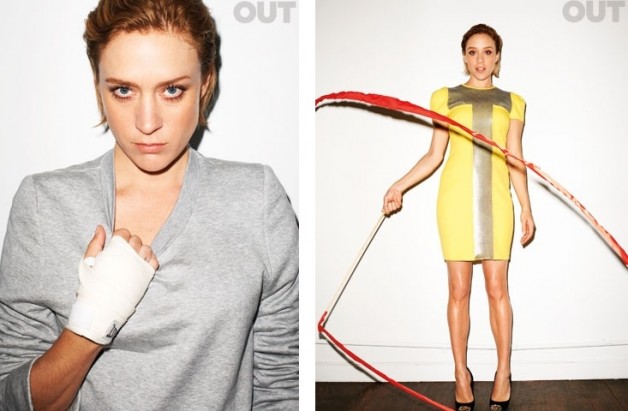 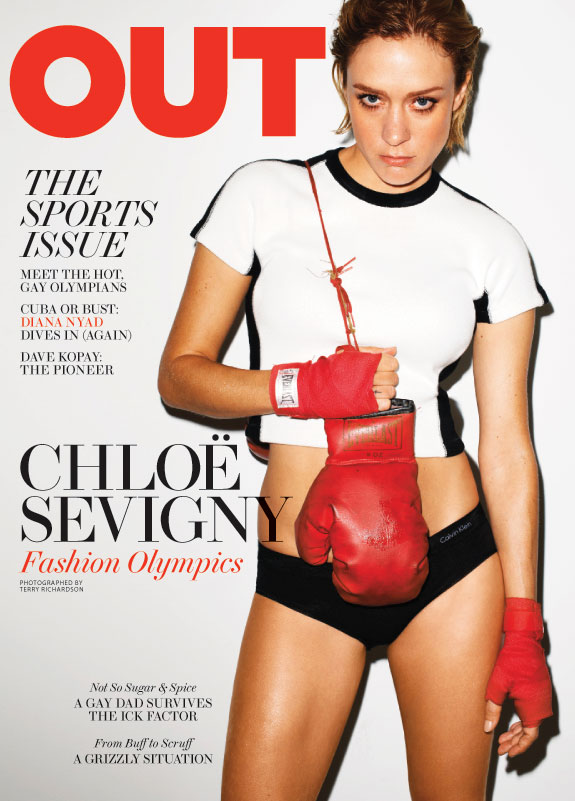