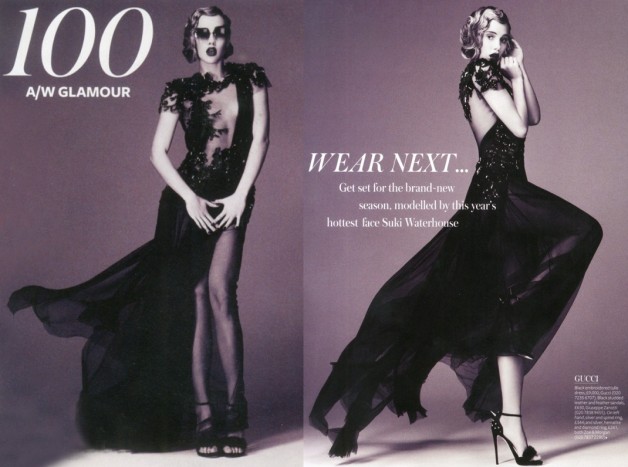 Damon Baker coerces the cool out of actress/model Suki Waterhouse for the August issue of InStyle UK. This London beauty is fast becoming a well-know name in the industry, and when you’re running with a crew like Georgia May Jagger, Cara Delivigne and Clara Paget, it’s pretty clear you’re on the fast-track for “Next Big Thing” status.  Capturing the essence of a star on the rise, Baker’s ability to entice the individuality out of his models, remains his creative calling card, and is what makes his art stand-out in a (very talented) crowd.

In this layout, 40’s meets the Future by mixing retro-style beauty with a variety of modern pieces (ranging from motorcycle-chic to updated-mod), introducing a new hybrid-genre, “Future Retro.”   Once considered a faux-paux, “Era-Crossing” can be a dynamic style choice, resulting in a powerful fashion-forward statement. When deconstructing these looks it may appear that this trend-variety has no reason co-mingling, however, in the right hands – we see a truly eclectic vision can be born.  As with any of these new breeds of “Cross Styling,” it’s all about the eye.  It’s as much about restraint as it is rebellion. 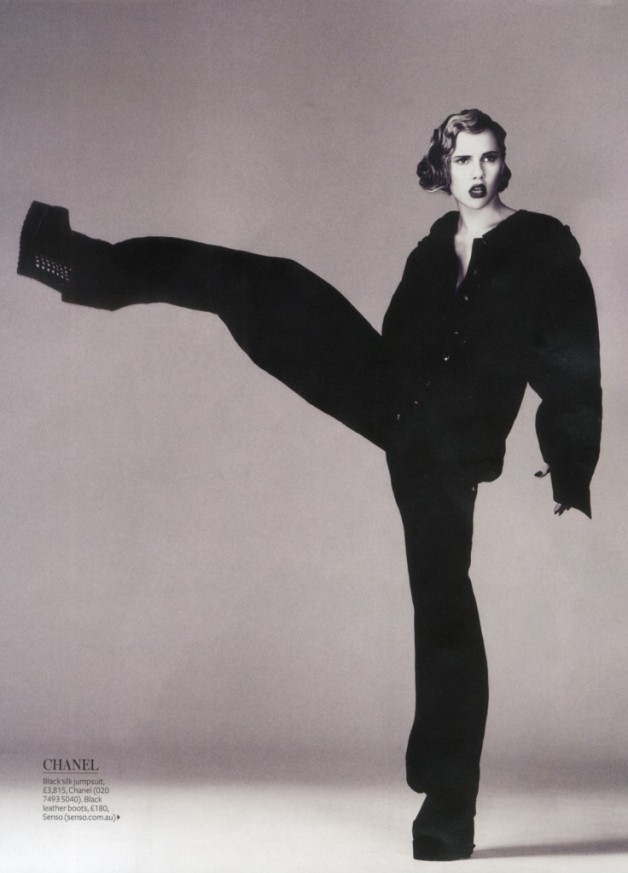 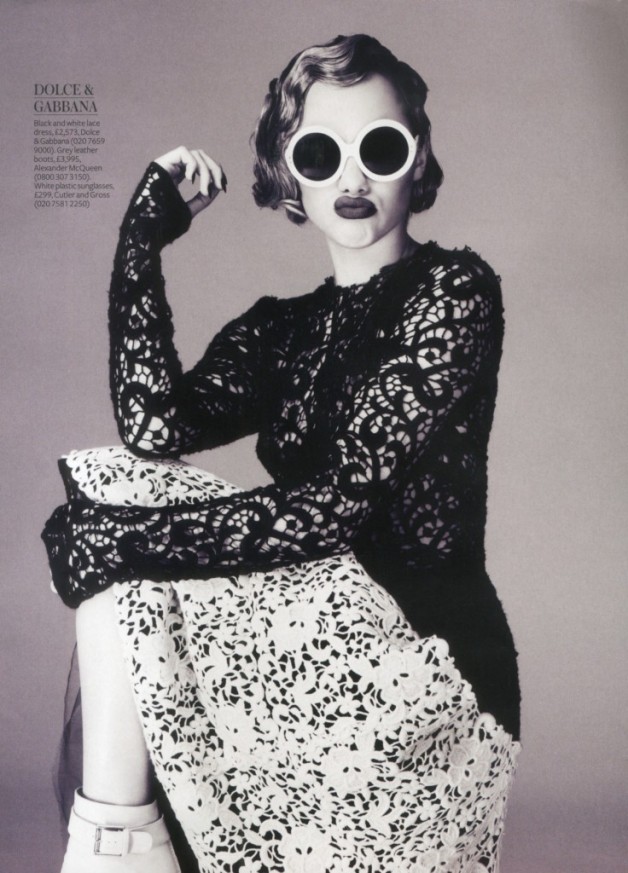 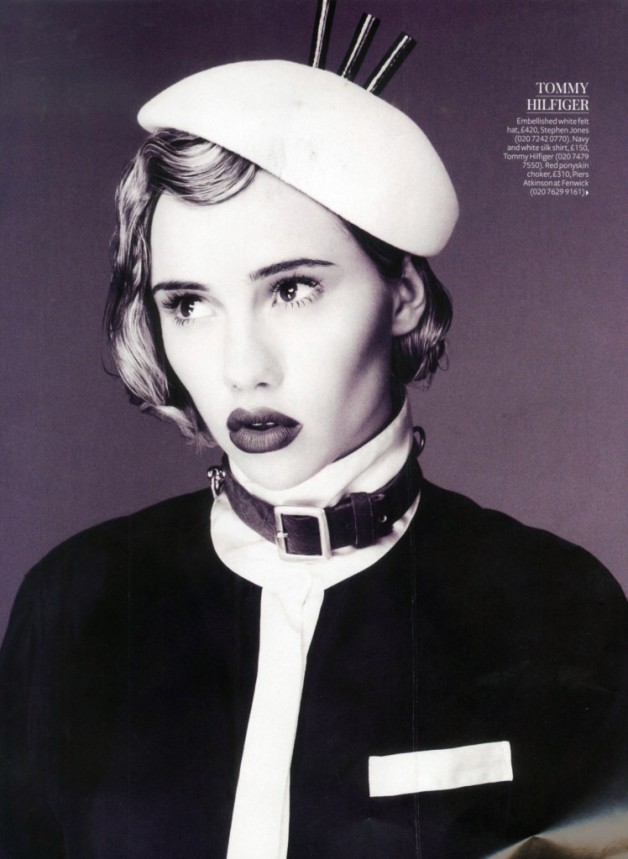 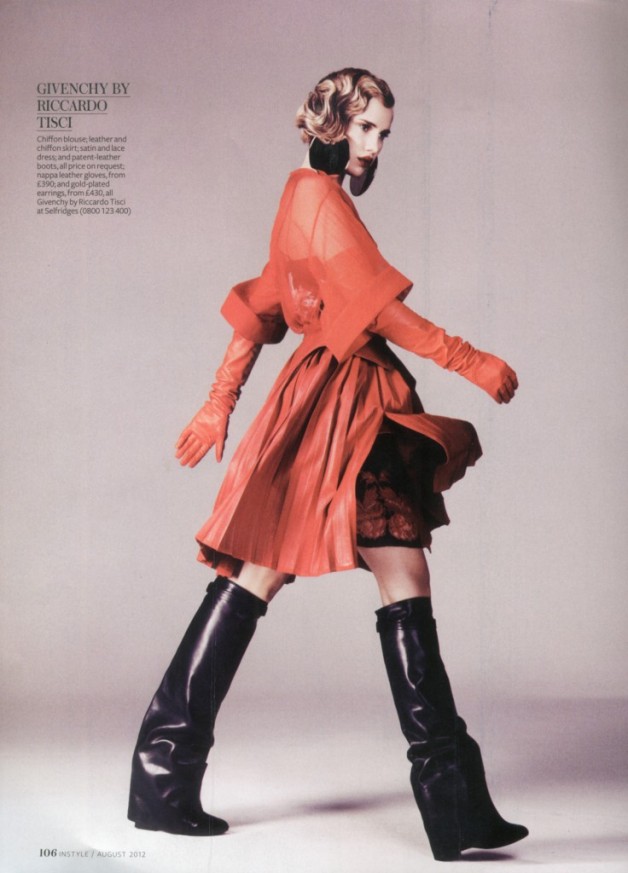 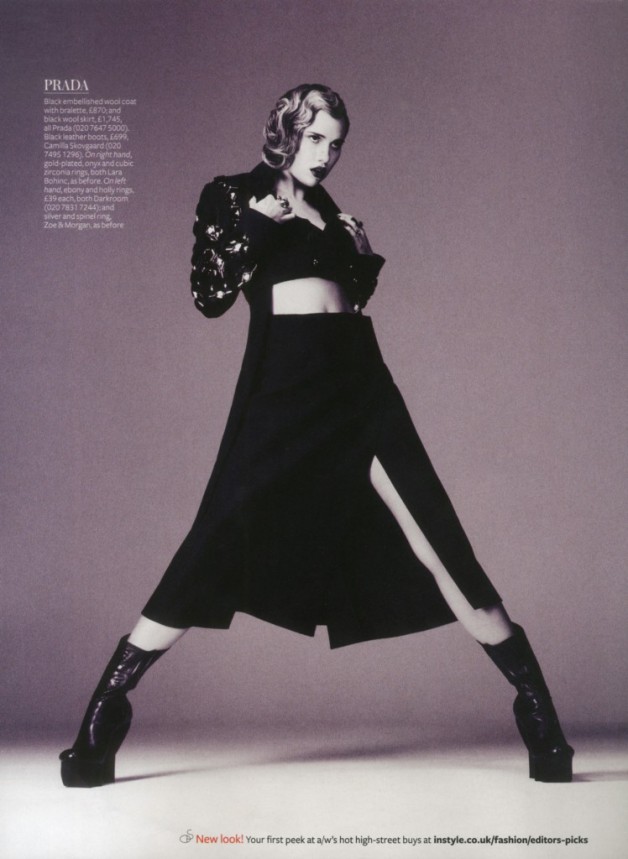 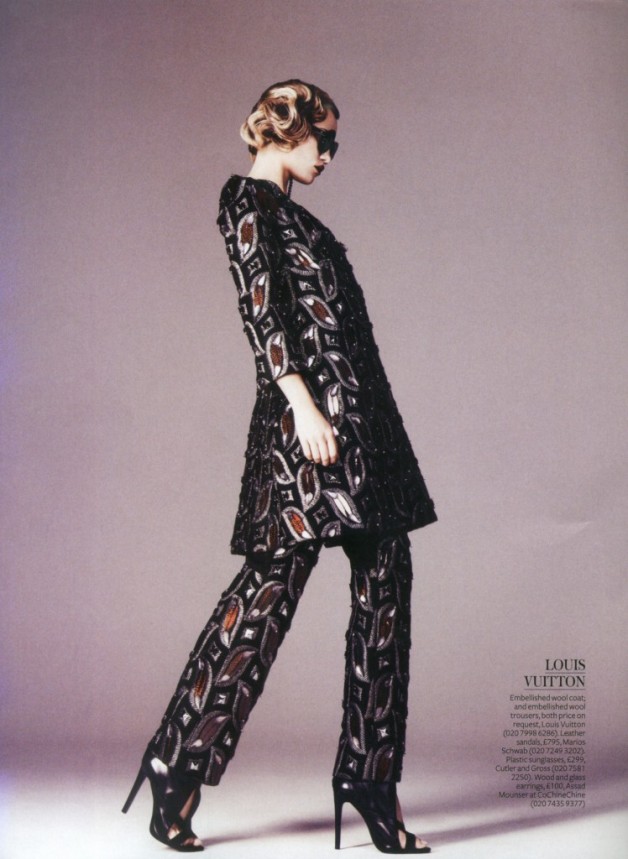 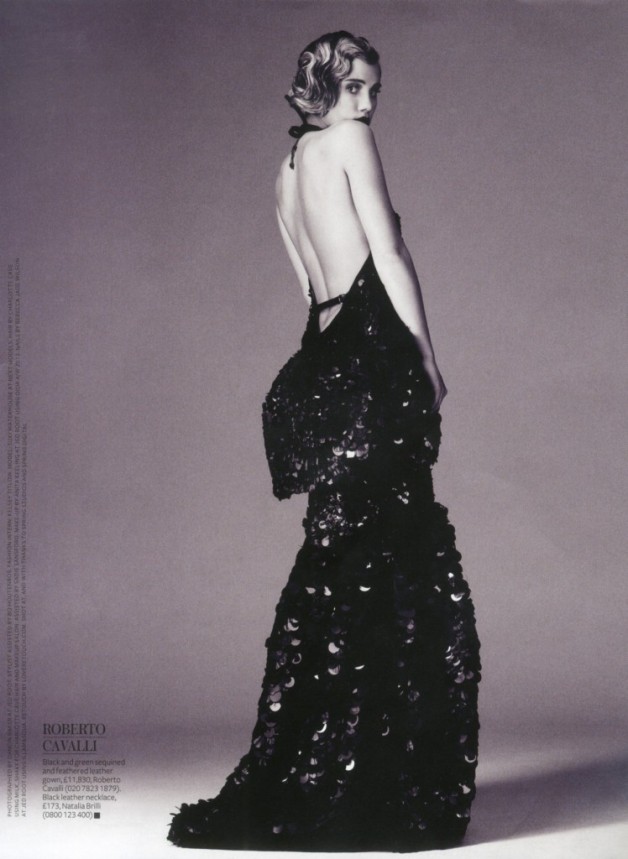