Playing a mutant-beauty, Emma Stone captures the art of transformation in this cover/editorial by Mikael Jansson for the September 2012 issue of Interview Magazine.  Pop-Culture is so saturated with modern celebrities using their image to control the audience, the idea of ‘transformation’ has lost it’s resonance.  And as a society we’ve become so jaded by the concept, the idea of change has no meaning. Constantly bombarded with people engaging in what I call the ‘Modern Morph,’ we are numb to the distorted realities being sold to us as normal.  It’s an evolution of the most unnatural kind.

So as we navigate this unfamiliar territory it’s imperative that we begin to separate the authentic talent from those who are posing.  And no one illustrates this point like the talented Ms. Stone.  Emma Stone hit Hollywood with a bang.  Not able to put her in a box, many weren’t sure how to label this young phenom. But as her immense talent began to show itself, it was clear, she stood out as a serious thespian and authentic artist.  Among her many assets, is her undeniable ability to physically embody her characters.  The antithesis of the masks many actress wear in a feeble attempt to try and “look” the part, Emma has the gift of change. Rewarded to those rare few artists, she can truly transform.  And in the company of amateurs, this star really shines.  In this powerful layout we witness this talent, as she is as captivating as unrecognizable.

However, it’s not what she puts on that changes her, it what she believes on the inside.  Yes all you wannabe actors that think being pretty is enough – it really does matter what’s on the inside.  This incredible metamorphosis happened because of her authenticity & talent.  And every great makeup artist knows that isn’t a dis against their craft, it’s simply a statement on the reality of competence.  We have come to believe we can fake anything.  That being famous gives you carte’ blanche to call yourself anything you fancy, without putting the work in on a real foundation.  Hence. what we’re left with is a bunch of ‘fame-houses’ built on shaky ground.  So it’s incumbent on those of us who care to acknowledge the distinction. 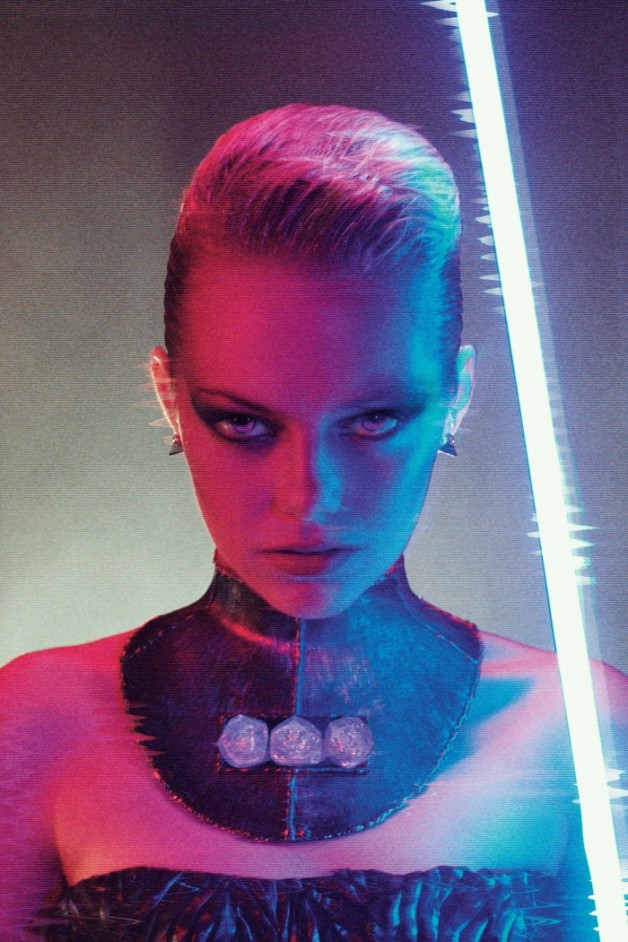 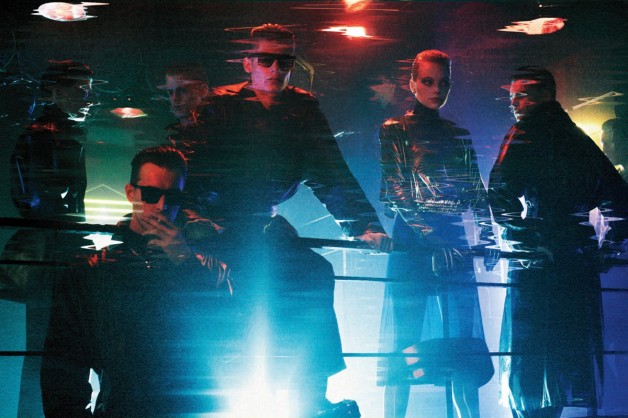 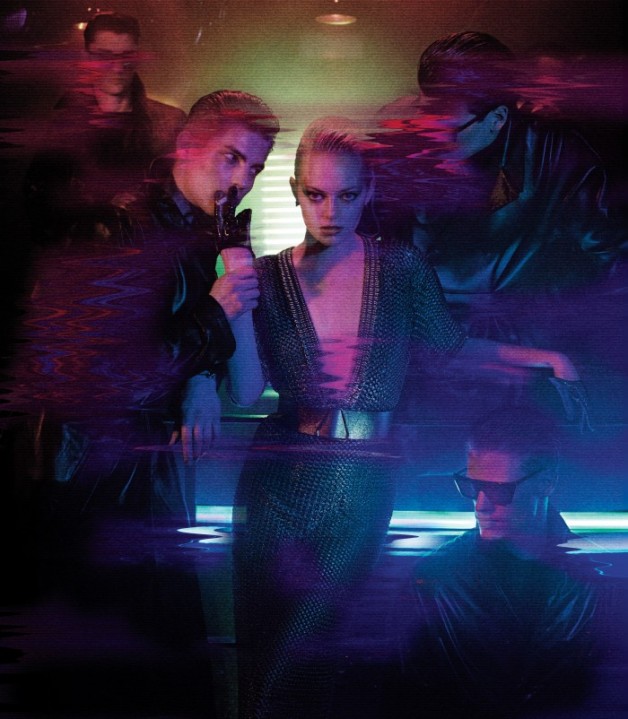 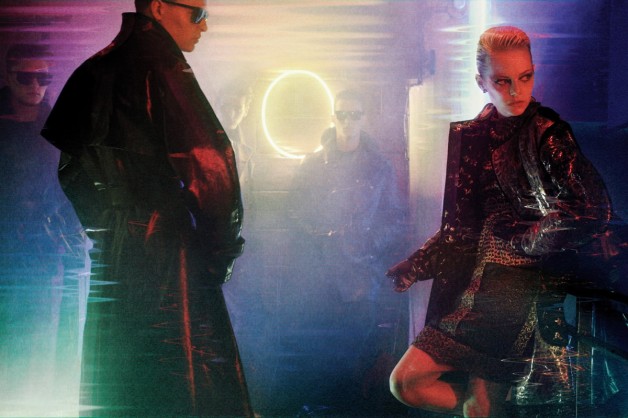 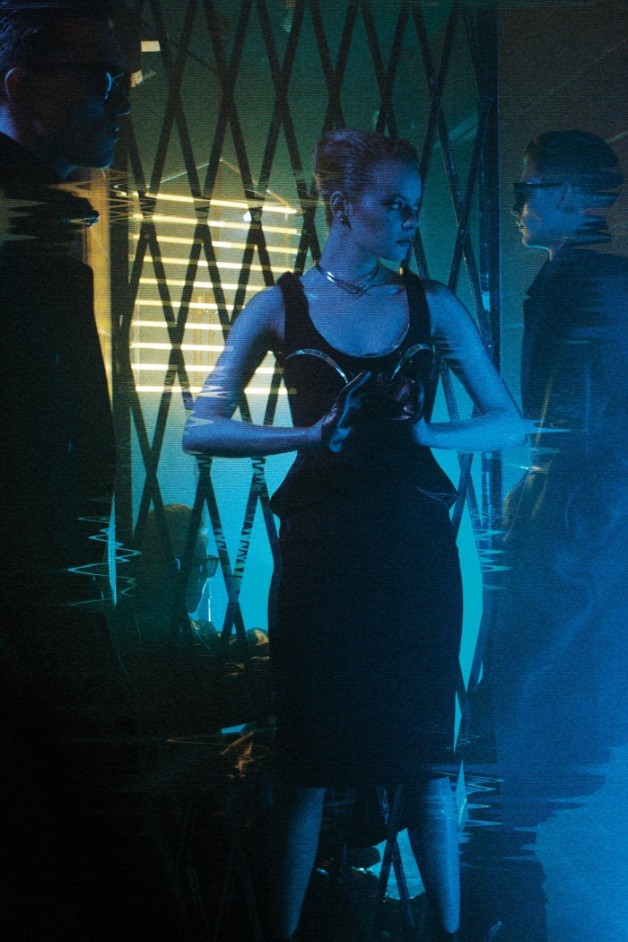 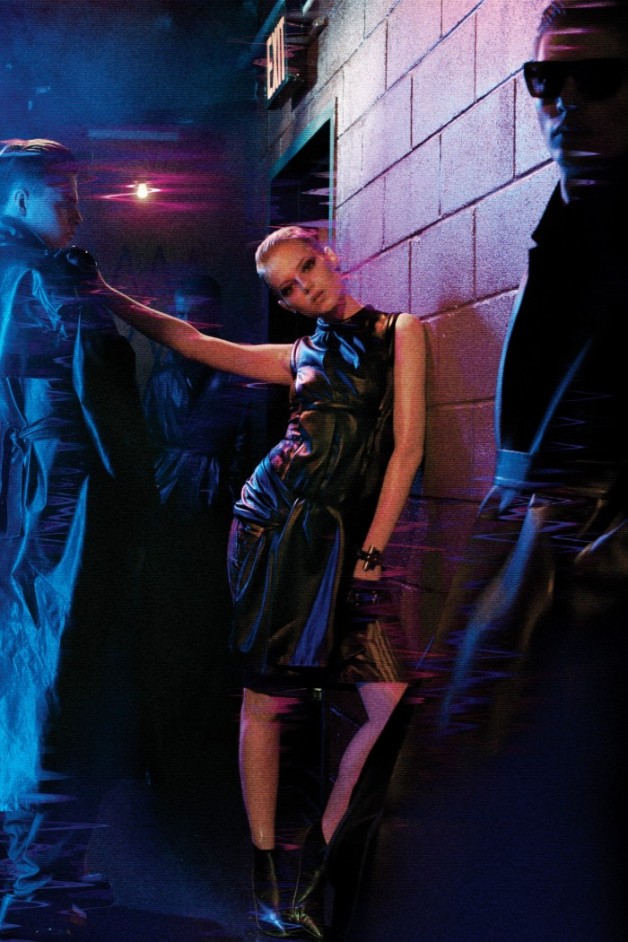 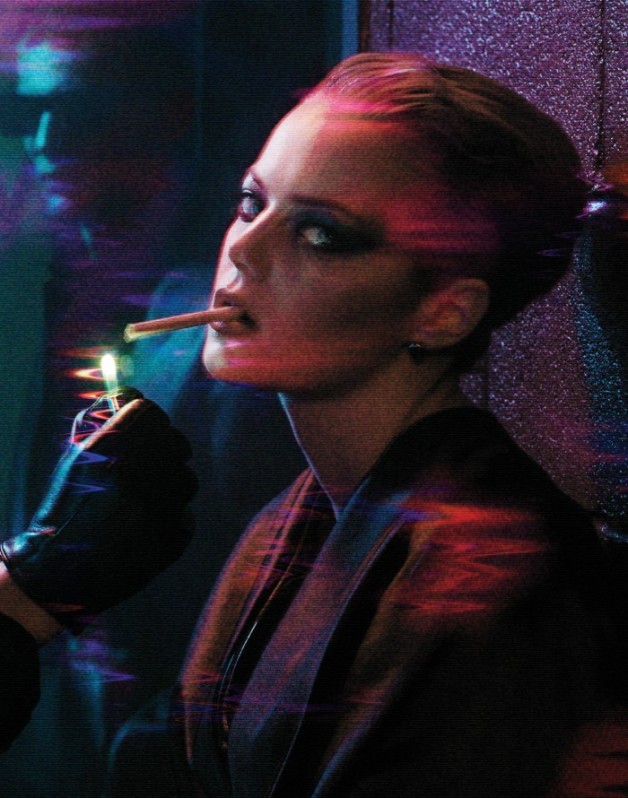 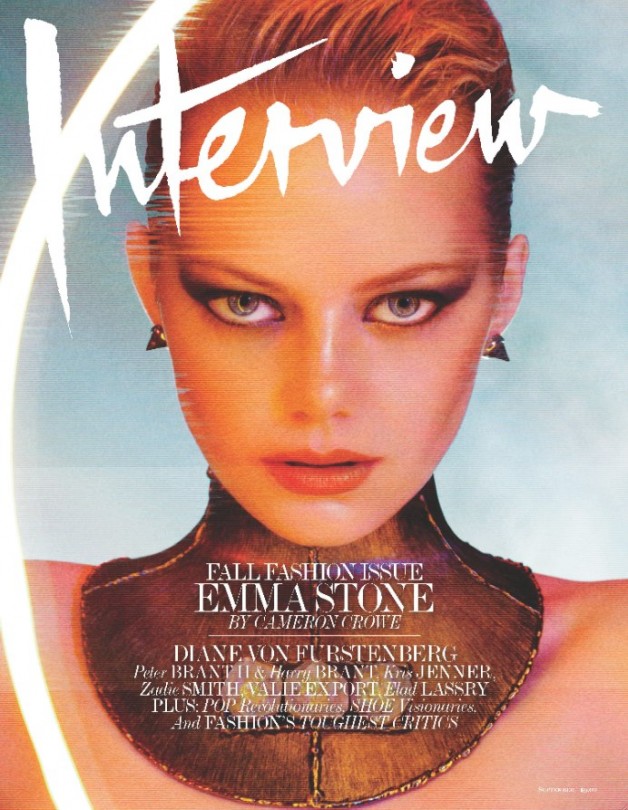