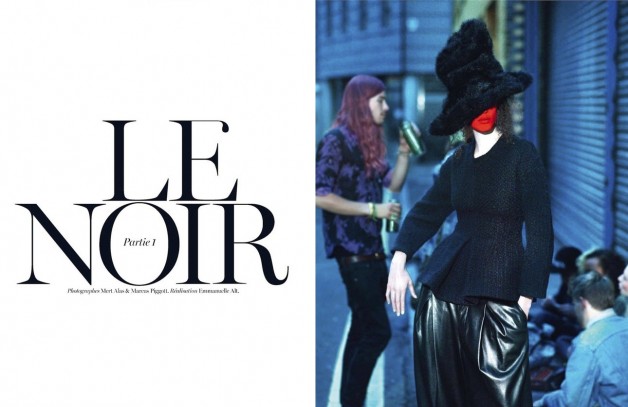 Take a journey to the center of the avant-garde capital of the world, in this beautiful spectacle that takes high fashion to the streets of Paris.  We start the Mert & Marcus show with, ‘Le Noir Partie 1,’ for the grande September 2012 ‘black issue’ of Vogue Paris.  For the ultimate in street-chic, Aymeline Valade & Saskia de Brauw take their show on the road – in this exciting depiction of modern street-players.  From mimic to mime and everything in between, the models pay homage to this lost art, in a captivating transition that will have you smelling the sidewalk.  In a season that seems to regard the art of fashion above all else, Mert Alas & Marcus Piggot have once again proved that they aren’t just on the cutting edge, they are looking far to the future.  And for a team that has been trusted to helm the mighty September issue of this French institution, it’s clear they are taking us in the right direction.  Inspired by the virtuoso impersonations shown here, we might take note for the upcoming season.  The recent recession may restrict many of us from being unable to add new items to our repertoire, but no-one says we can’t get creative with what we have.  And that is just the spirit I’m getting from ‘Le Noir Partie 1.’  By mixing the high-end world of Haute Couture with the gritty reality of the urban jungle, these fashion-forward pilgrims are showing us that the style path ahead is ours to define.  And with this stunning compilation of images, we certainly won’t be shy of inspiration. 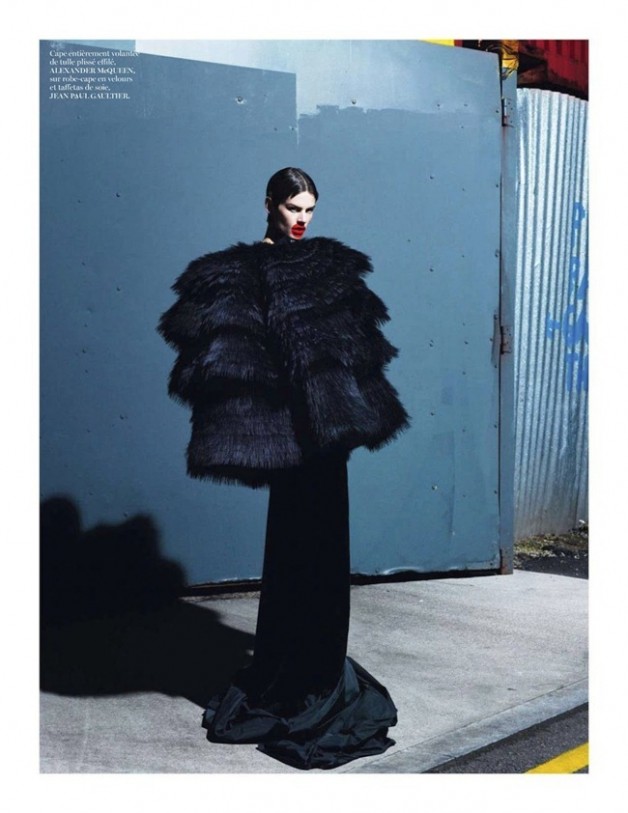 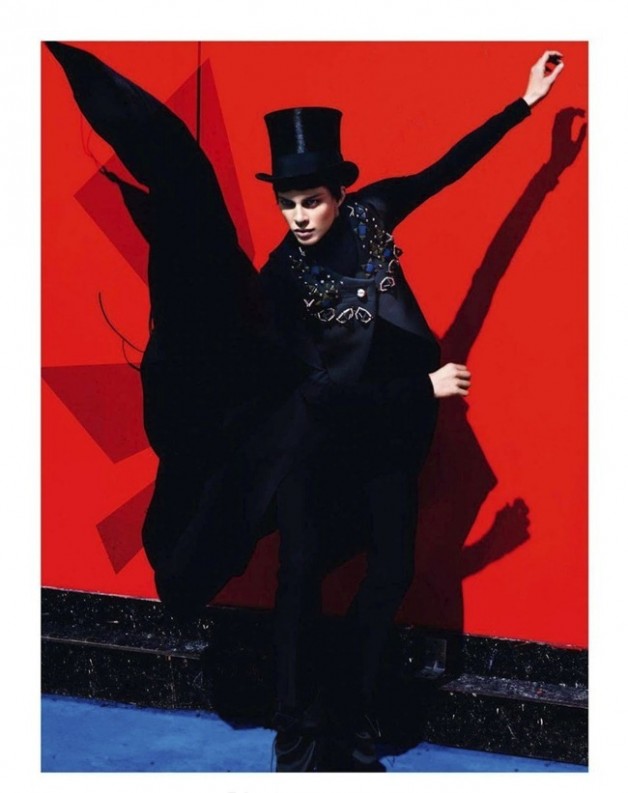 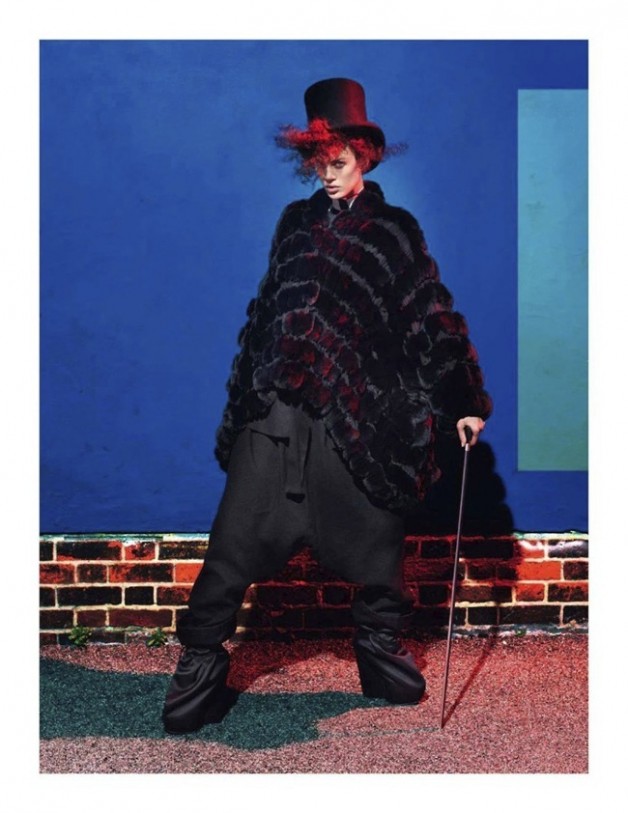 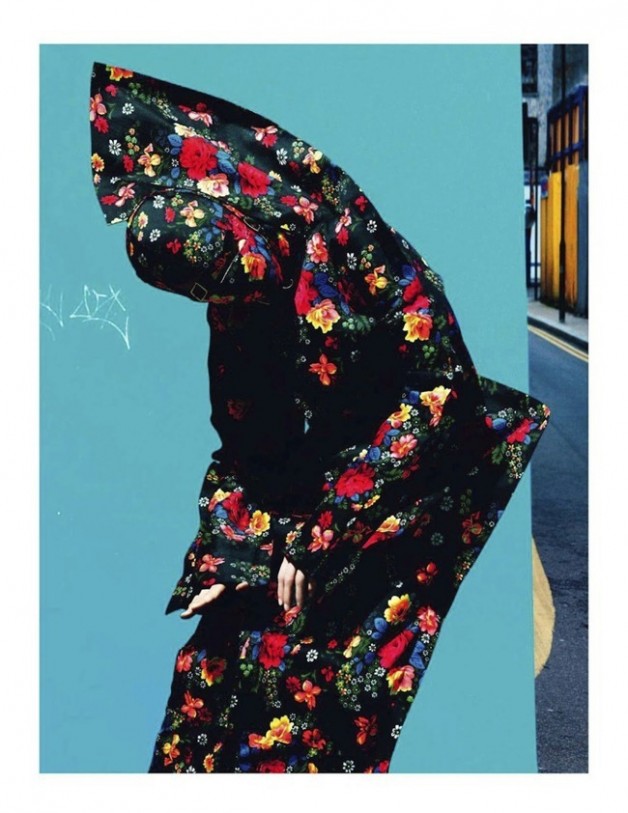 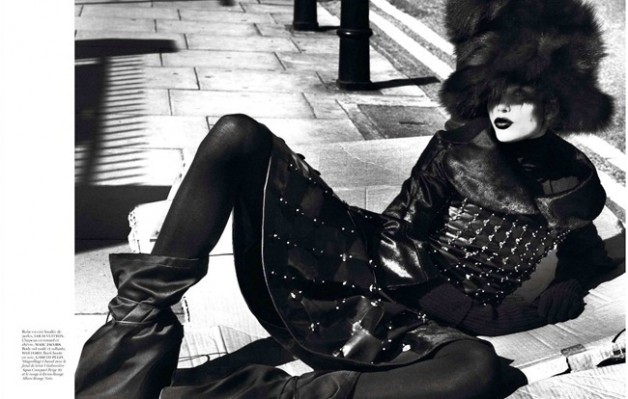 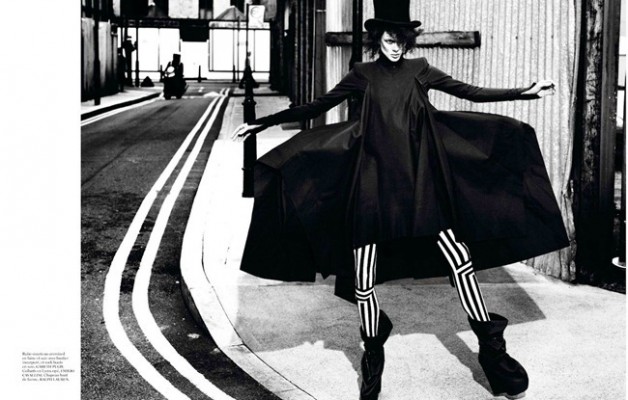 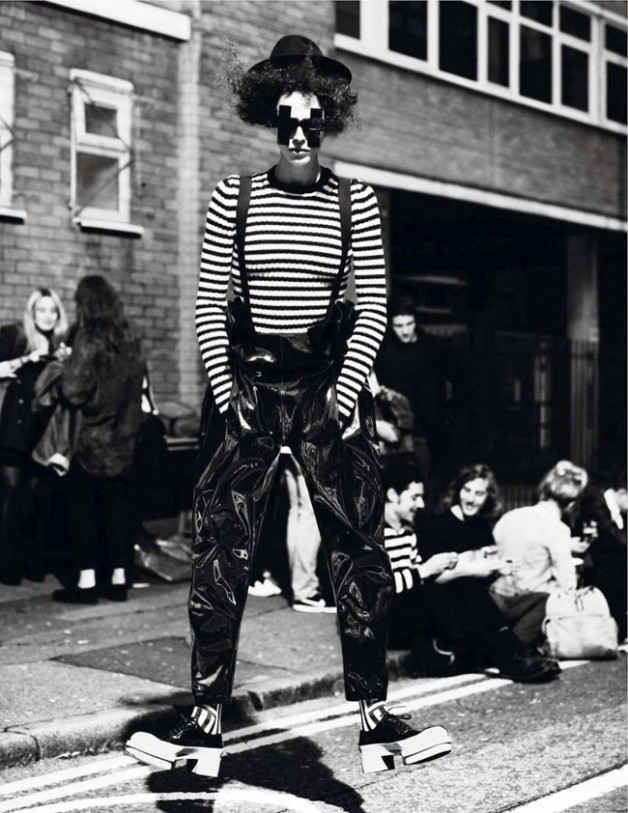 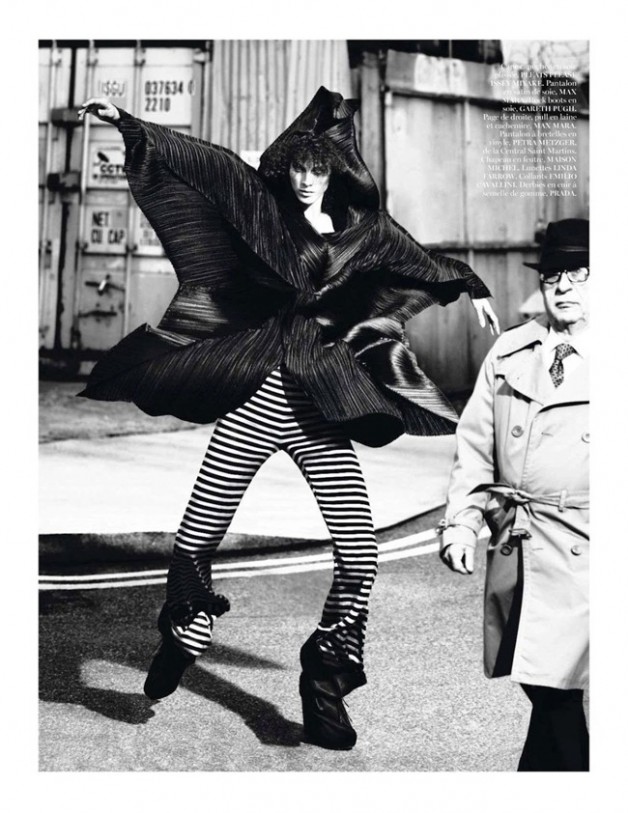 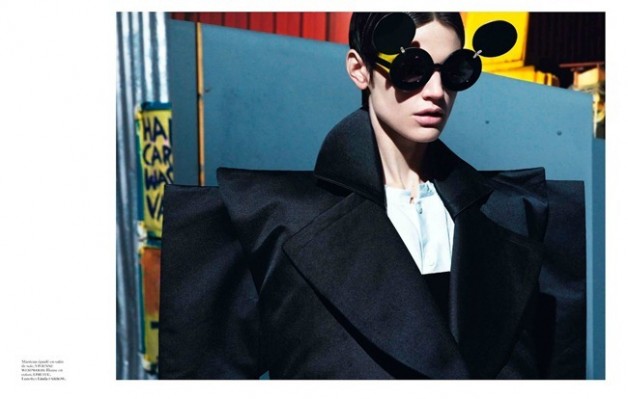 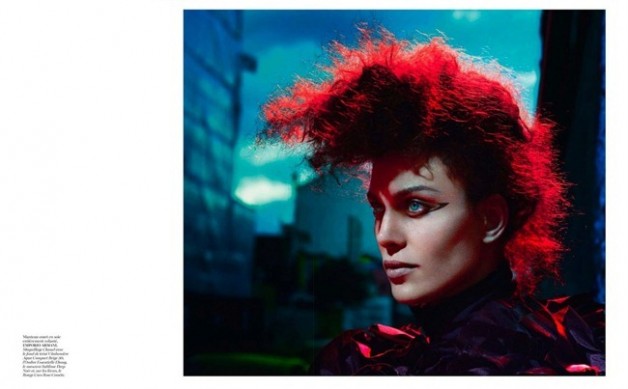 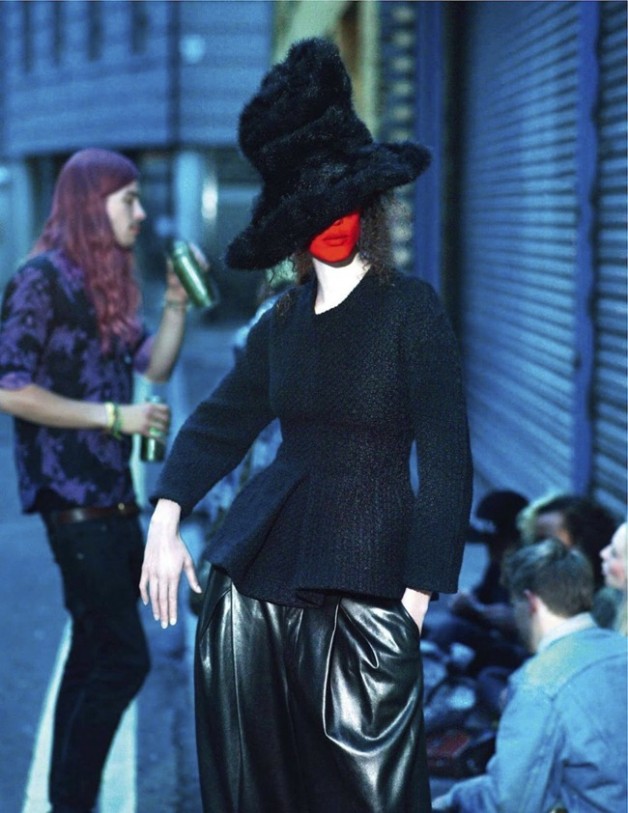 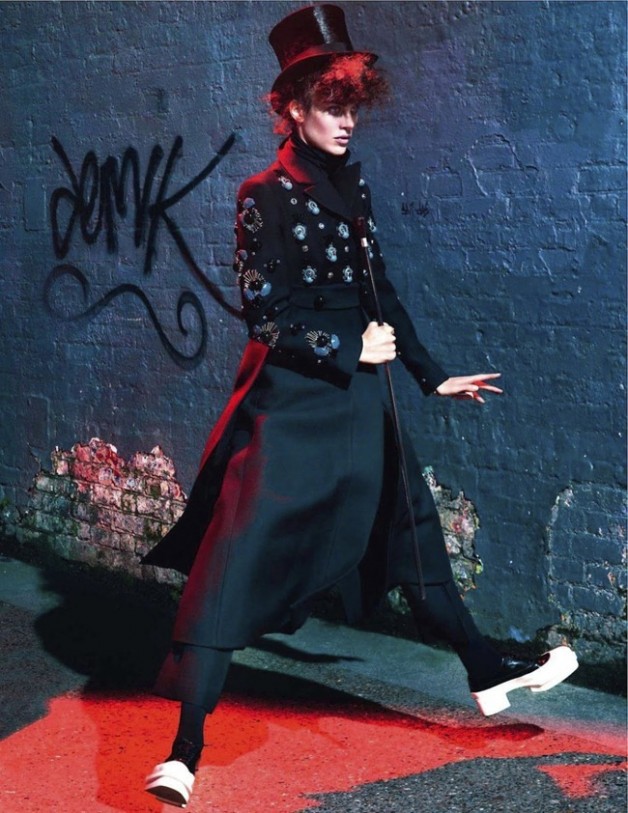 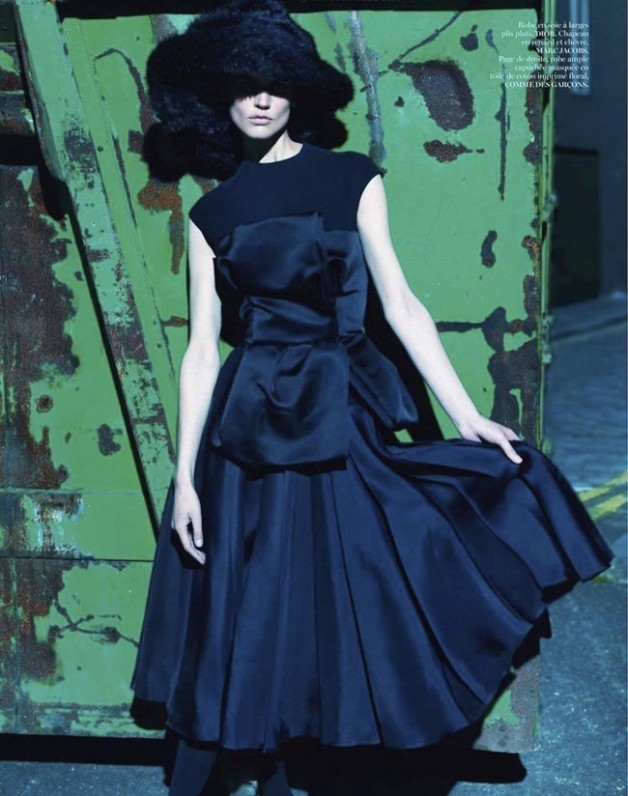 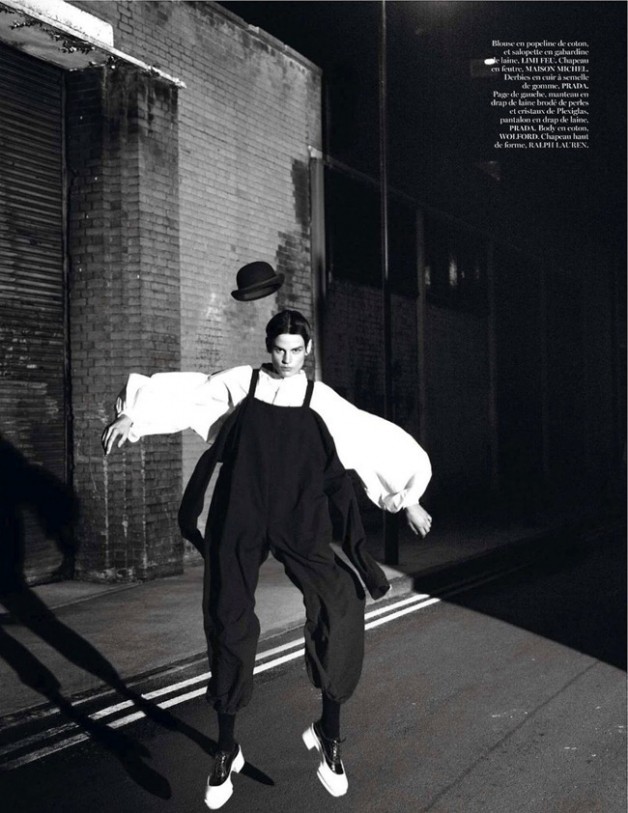 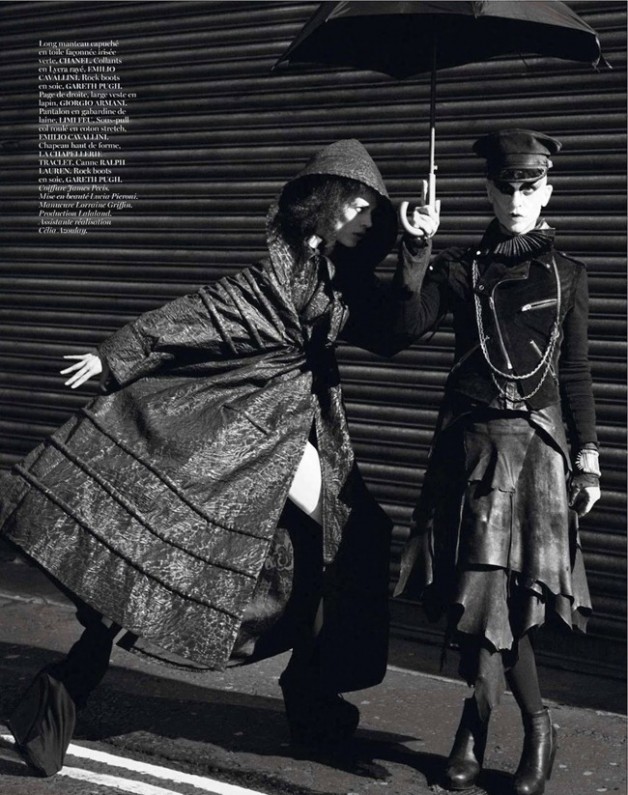