Patrick Demarchelier gives us a look at the life & times of icon, style maven & respected designer, Diane von Furstenburg, in this photobook style layout for the September 2012 issue of Interview Magazine.  With images that include new shots mixed with a variety of personal photographs, this contemporary collage gives you a feel for her significant contribution to modern pop-culture.  Diane von Furstenburg is that rare personality that seems to reach all age groups & span multiple generations.  She is such a force of nature, her fans/supporters are loyal to the point of fanatic.  And being one of those crazed fans, I will tell you my obsession with this gorgeous creature runs on par with Coco Chanel – that is how high my regard for her reaches.  For more on one of fashion’s greatest living designers, read the accompanying comprehensive interview by David Colman. 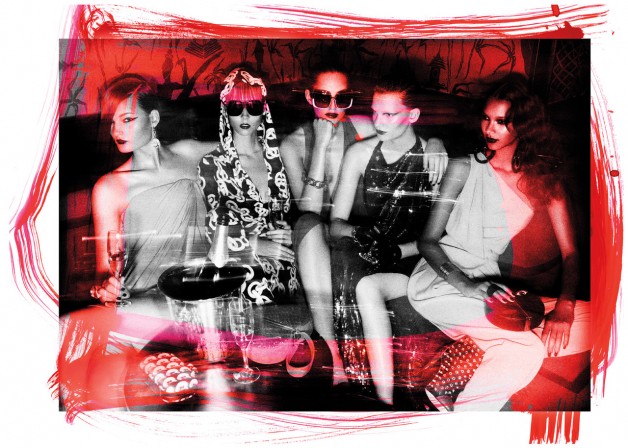 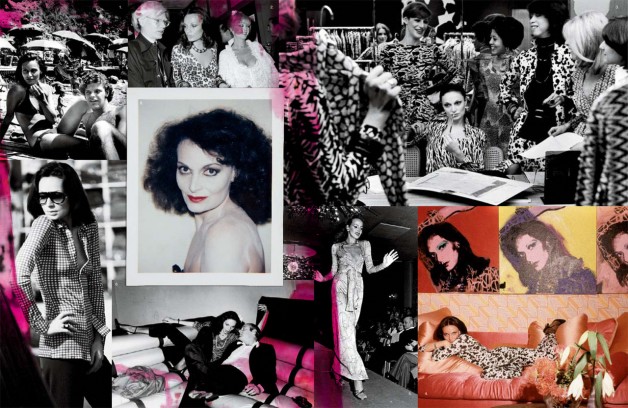 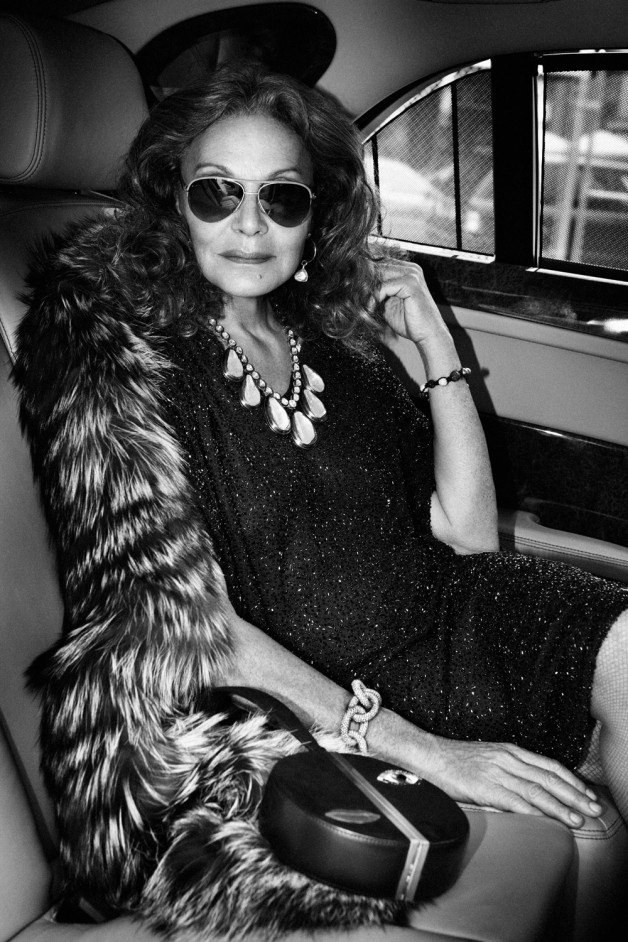 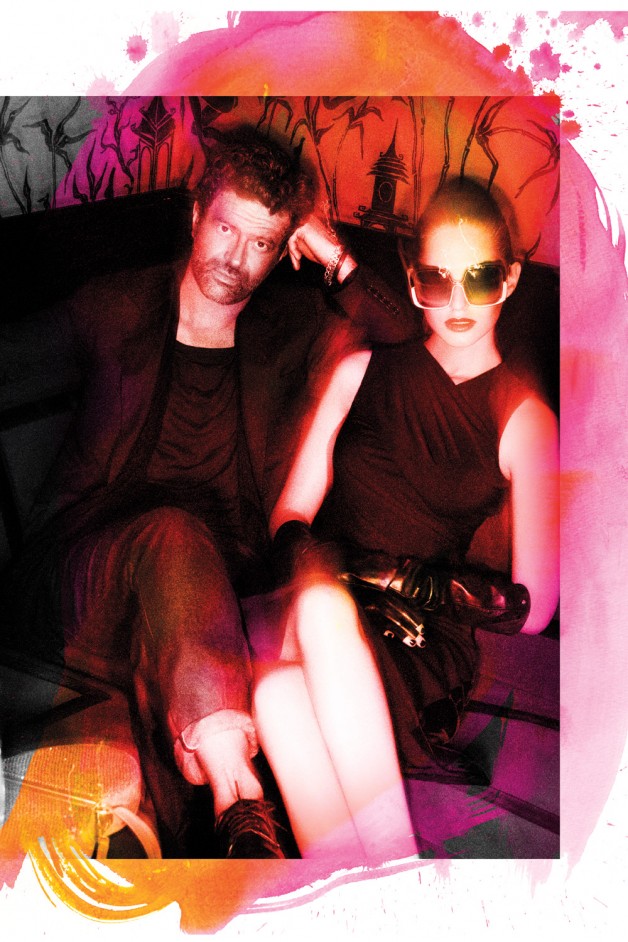 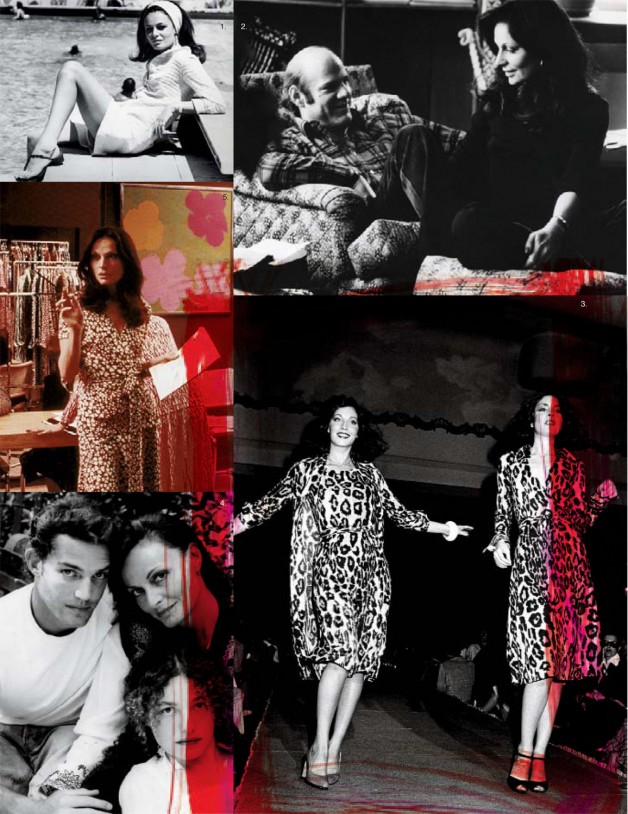