Model, Sunni, depicts the dark, enigmatic beauty of the ‘Black Widow,’ by Dima Hohlov for the September 2012 issue of Chinese publication Modern Weekly. Trained in the art of manipulation, this skilled seductress is known for her hypnotic allure and ruthless drive for satisfaction.  However, my vision of the modern female archetype, ‘Femme-Fatale,’ is a kind of benevolent anti-hero – forced to right the wrongs inflicted on today’s woman.  While the Black Widow can be as heartless as her name implies, her hunger for revenge may have more honorable pursuits.  Long used as a villainous character in fiction/art, this ‘man-eater’ is often presented as one-dimensional, consumed by her own lust for blood.  However, in Hohlove’s haunting depiction we see a more layered image emerge.  The ‘sinner’ is cast in shades of grey, only to be broken by blasts of ‘Scarlet-Red.’  A poetic portrayal of our genders’ fight for freedom.  When viewed through this lens, we can begin to imagine the femme-fatale’s powers of persuasion used for the greater good.  But, as is the case with all great antagonists, we can never truly be sure of their intent.  A fact that keeps them one of counter-cultures most exciting & compelling figures, and keeps us on our toes (just the way we like it). Source (FGR). 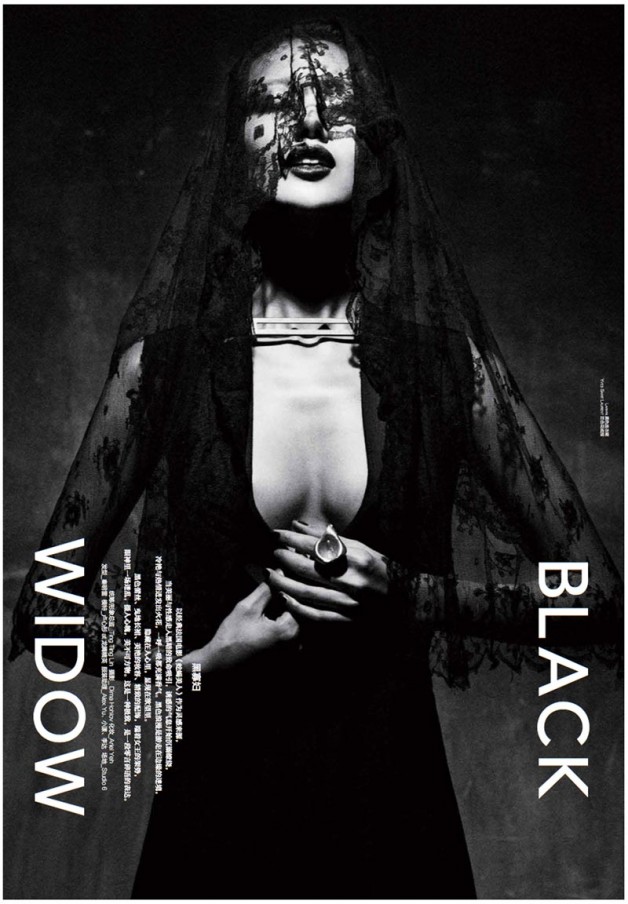 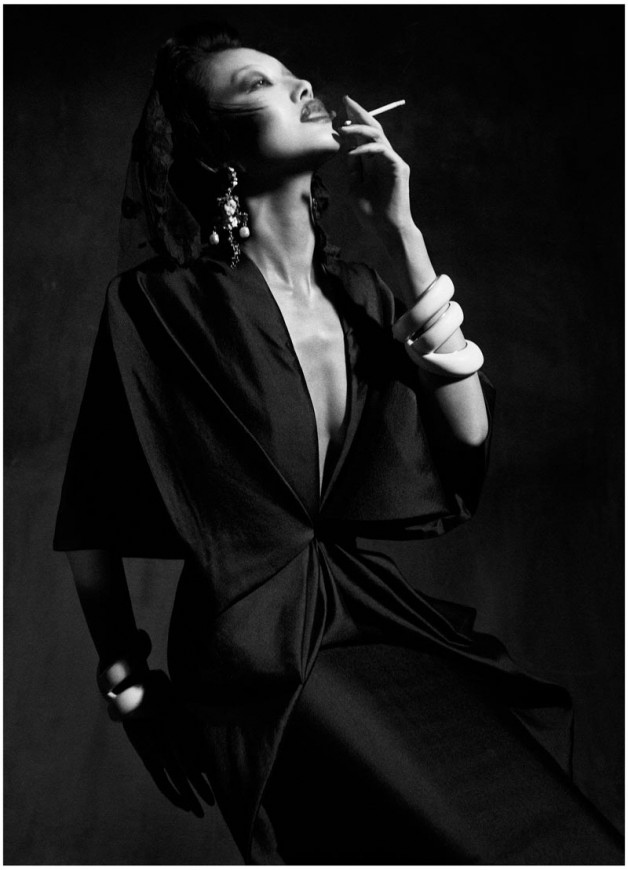 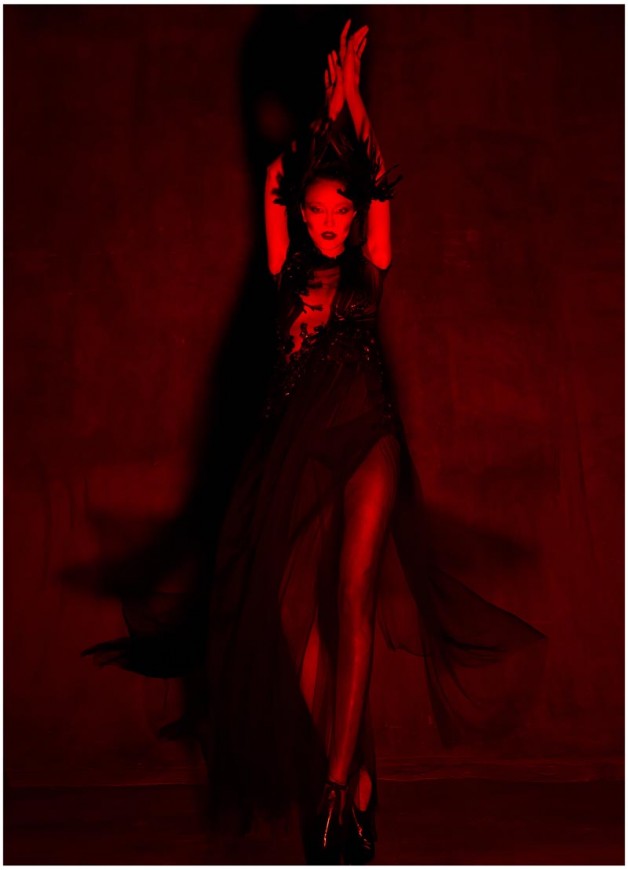 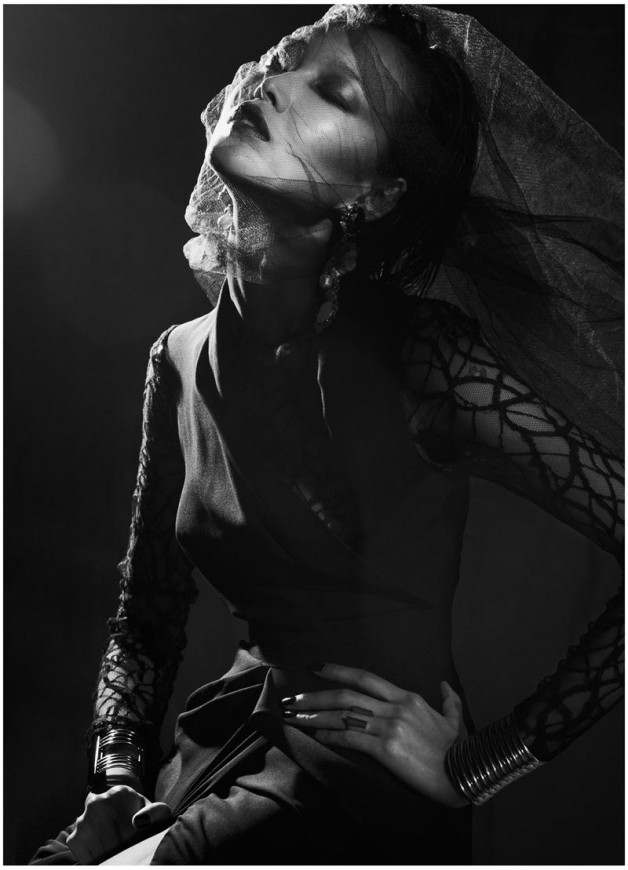 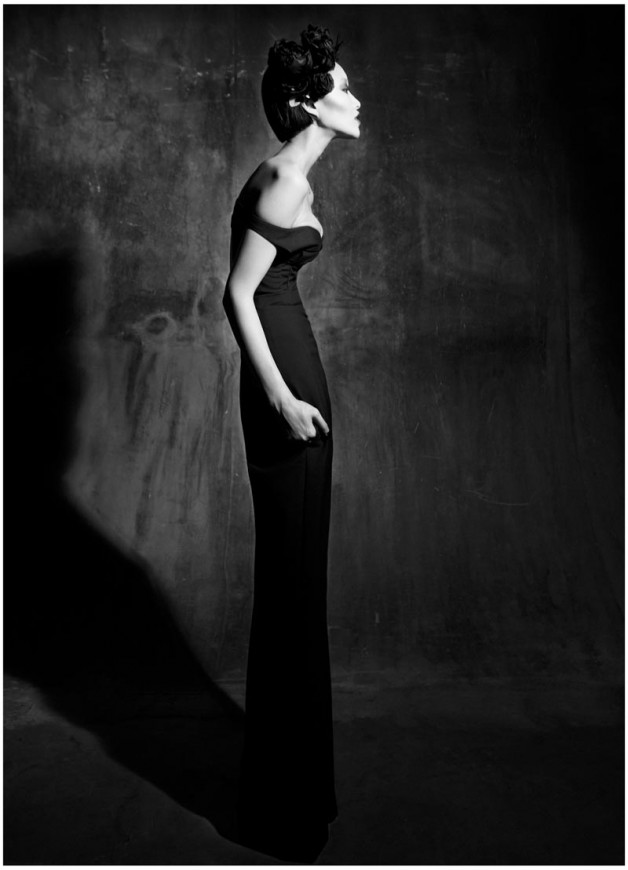 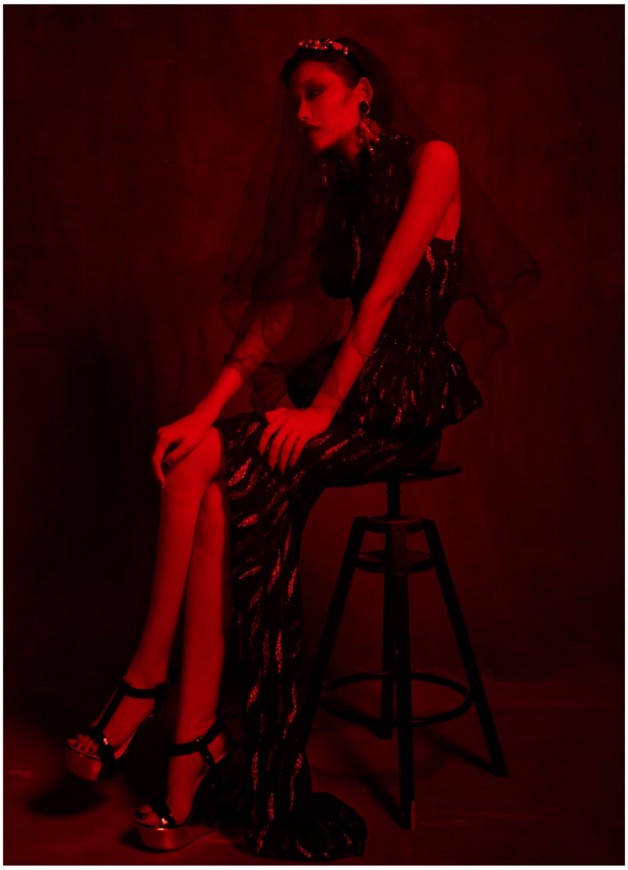 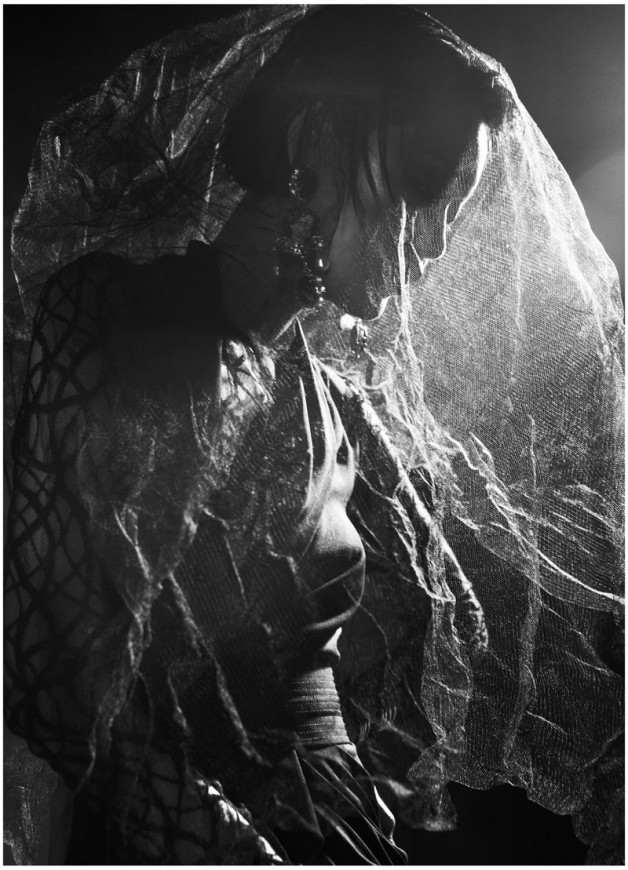 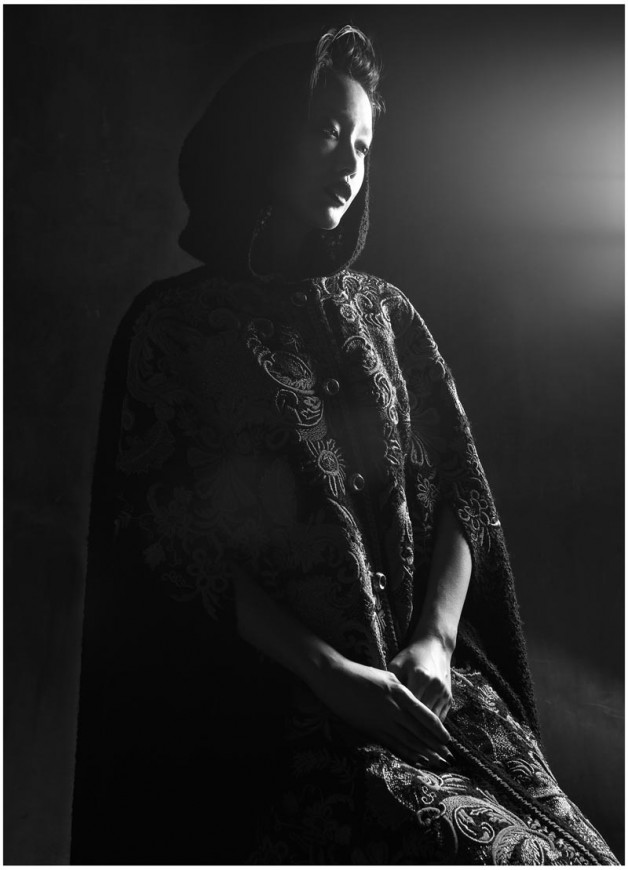 Zen Sevastyanova is Really Revved Up