Spread the word, Fall 2012 is the season of innovation.  And to that end, Viviane Sassen has created a compilation of mixed-media shots for the warrior themed editorial, ‘Warrior Sassen Now,’ in the F/W issue of Pop Magazine.  Stylist, Vanessa Reid, helped create this collage of visually arresting captures, combining other-worldly elements with avant-garde imagery & modern artistry.  Elena Bartels & Josefien Rodermans star as human art forms in these fantastical style stories, featuring some of Fall’s coolest trends.  This collaboration is yet another in a long line of fashion art installations that have been making the rounds this season.  Never, in recent history, has art been so pervasive in the editorial world.  Resulting in a stunning mix of stimulating pieces, heavy with significant historical references & inspired by multiples eras.  And with a variety of strong presentations in this publication, Pop is definitely on the cutting-edge of this creative trend. 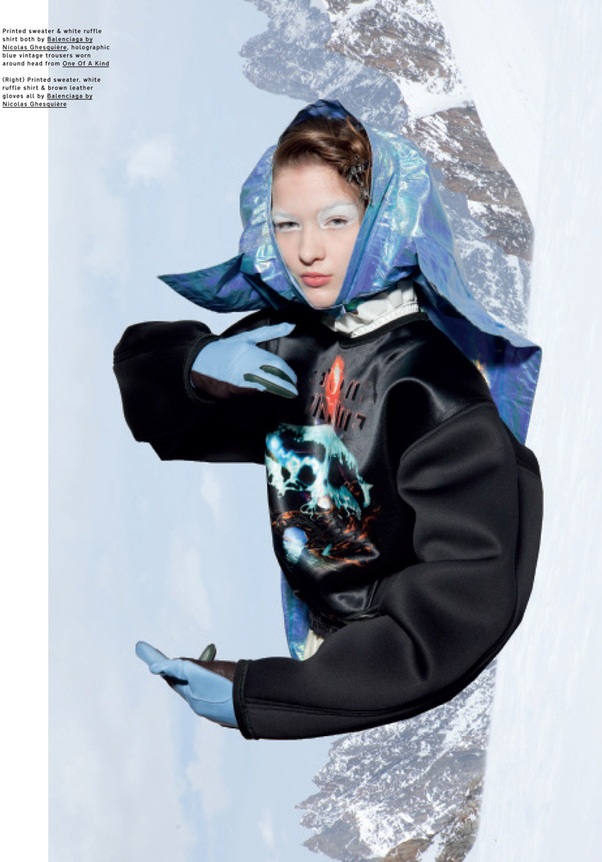 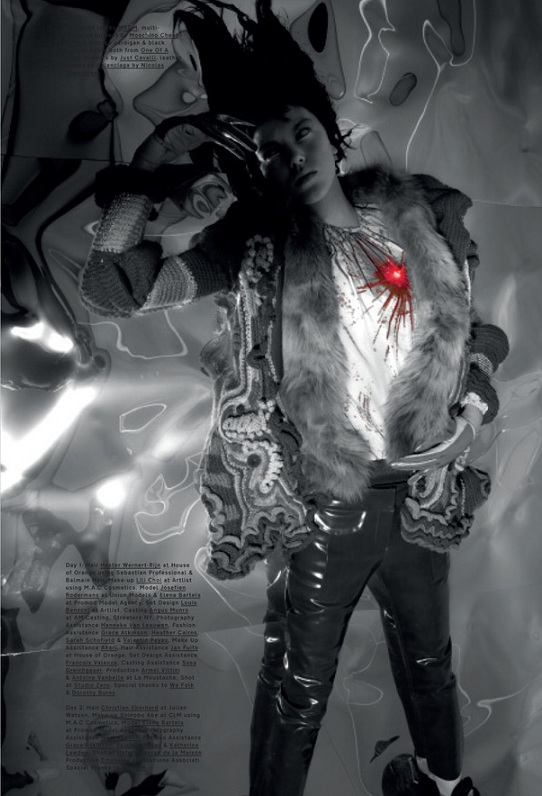 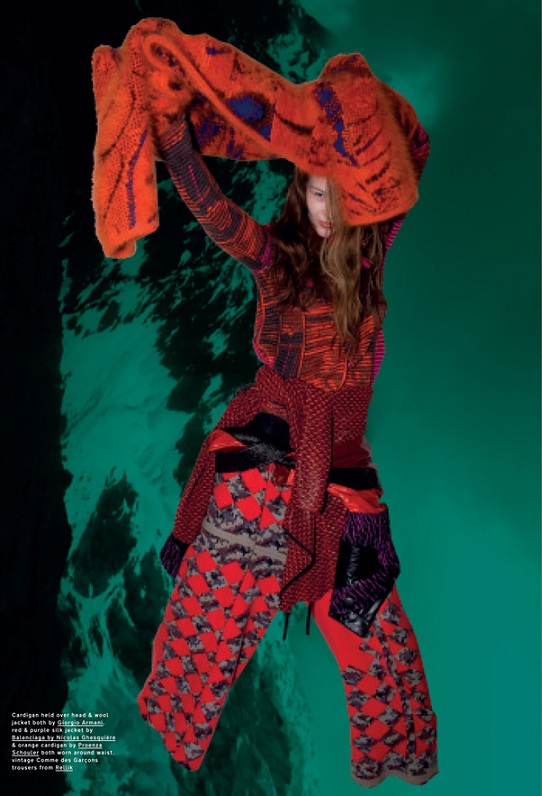 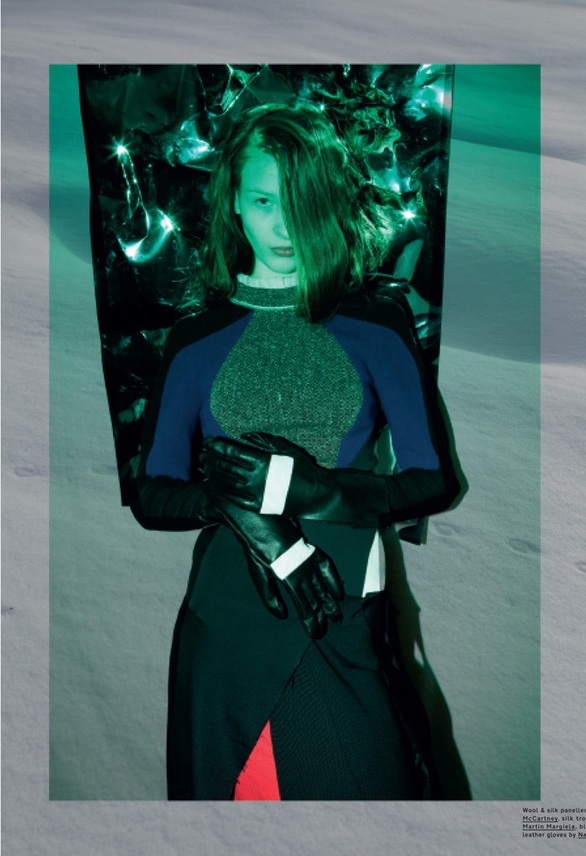 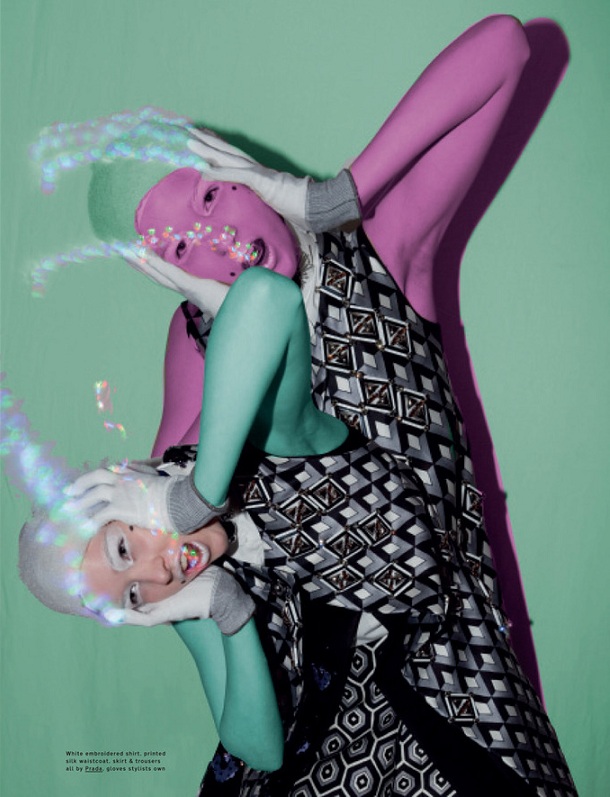 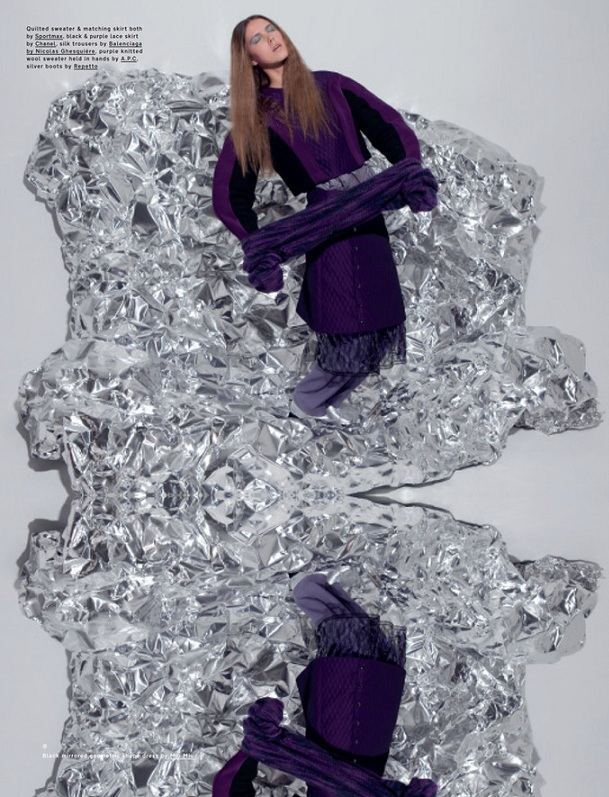 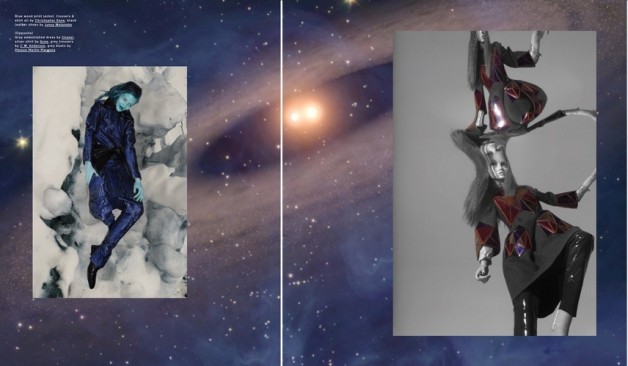 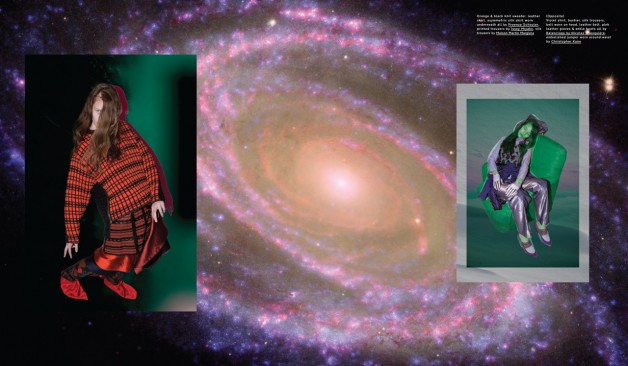 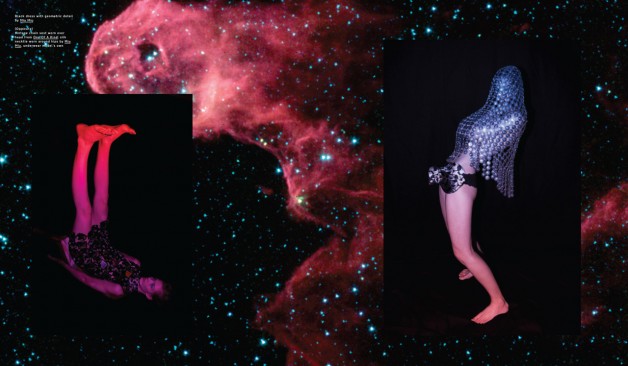 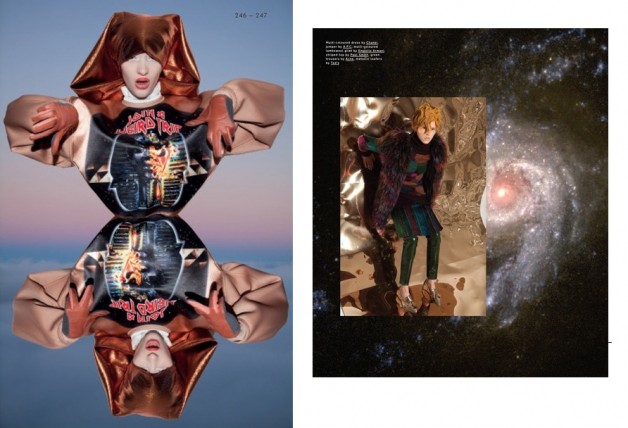 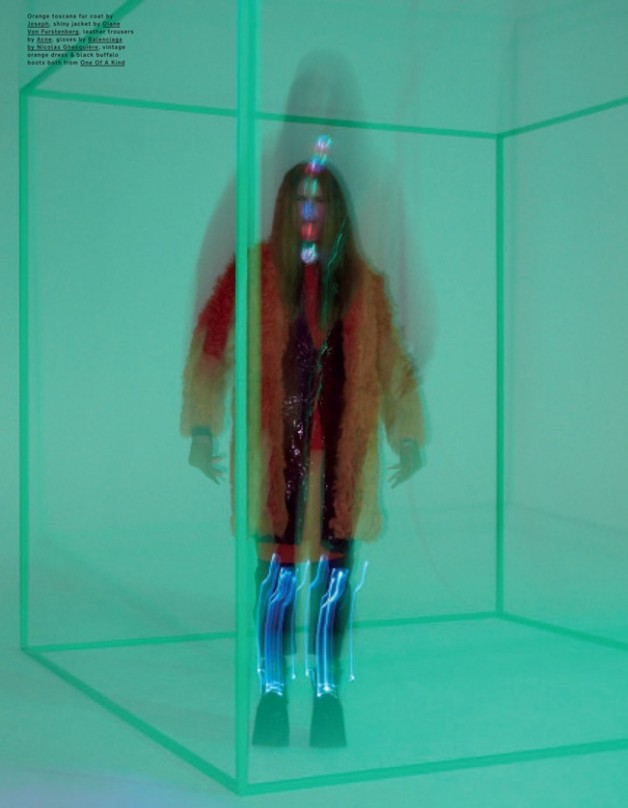 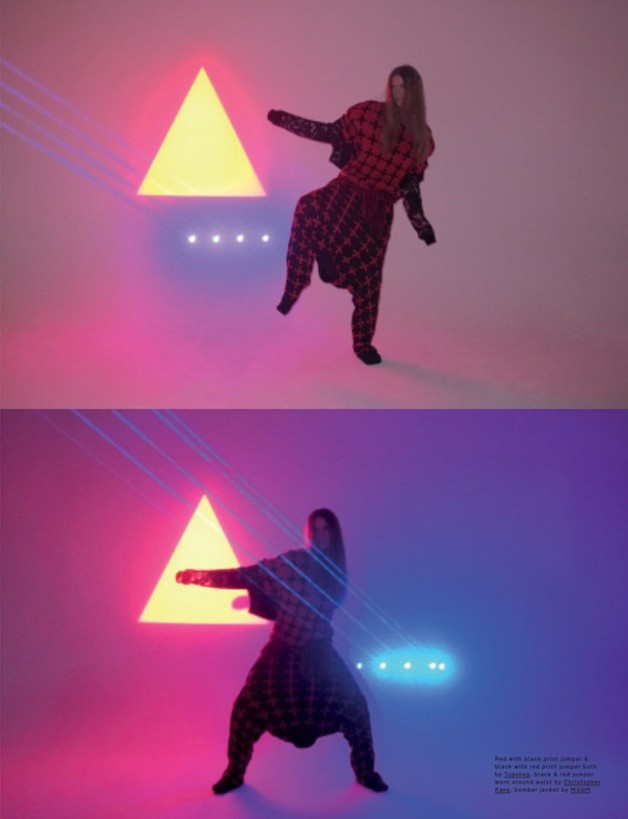 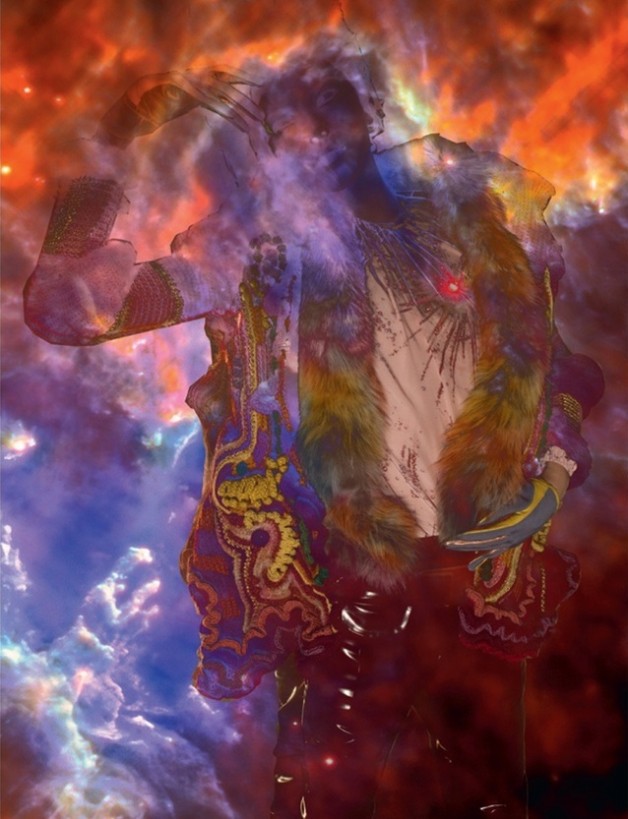 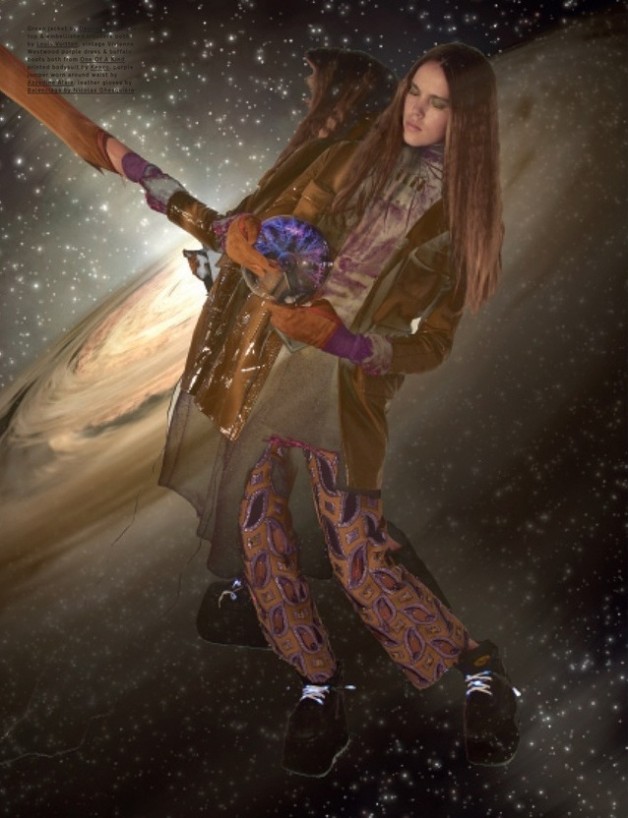