Striking while the trends are hot, Paolo Roversi makes a ‘Power Play’ for Fall’s coolest looks in the 2012 September issue of W Magazine.  Stylist, Giovanna Battaglia, takes a page out of this season’s cross-trending book, by combining multiple genres for a futuristic layout that pays homage to the grand tradition of fashion-androgyny.  While playing with modern effects, Roversi keeps the integrity of each style by respecting the conceptual intent of the individual designs.  With masculine, feminine, retro and futuristic all sharing the the same stage, models Zuzanna Bijoch, Ophelie Rupp and Marie Piovesan prove that avant-garde doesn’t have to mean over-the-top.  Dressed in an amazing array of stand-out architectural pieces, this eye-catching editorial allows us to revel in the mastery of this season’s structure story, by showing some creative restraint. This collaboration elevates the fashion while never allowing the art to take over.  And in this era of extreme styling, that is a feat worth mentioning.  It’s a sartorial slam with designs including – Fendi, Prada, Tom Ford, Louis Vuitton, Balenciaga, Stella McCartney, Alexander Wang, Dries Van Noten, Bottega Veneta, Céline and Dolce & Gabbana. 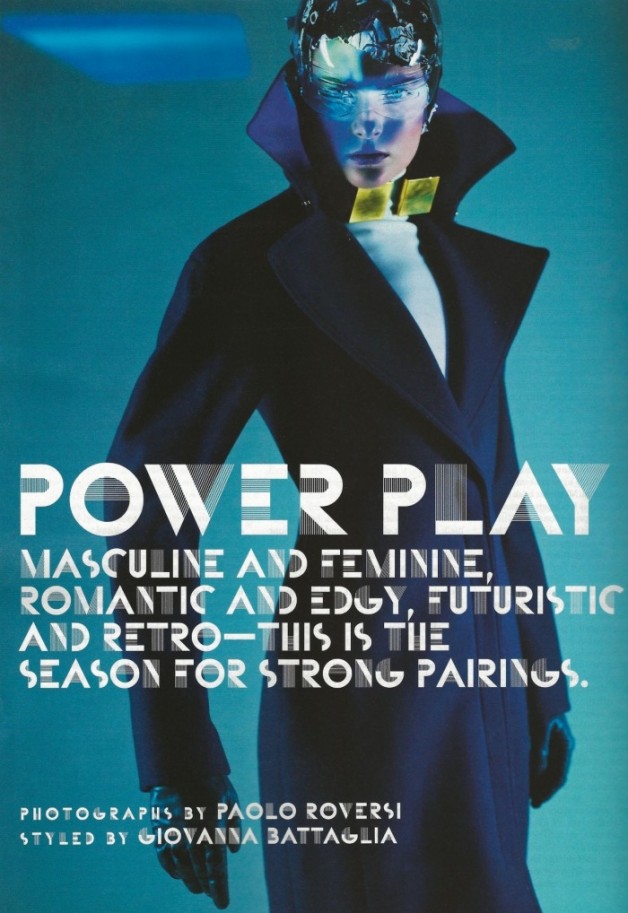 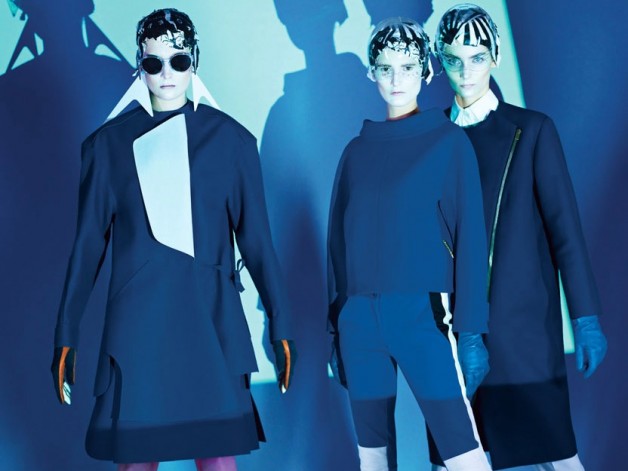 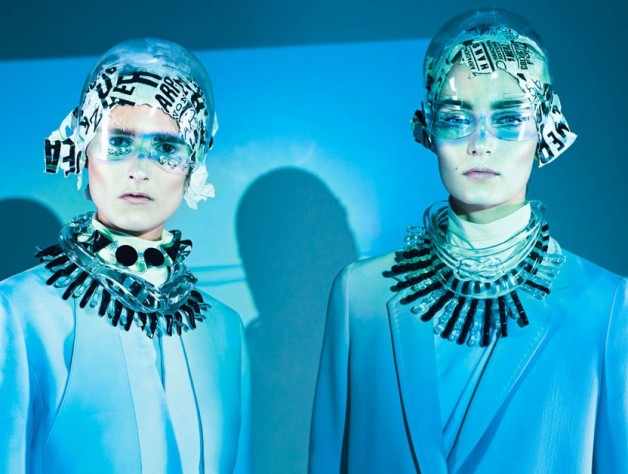 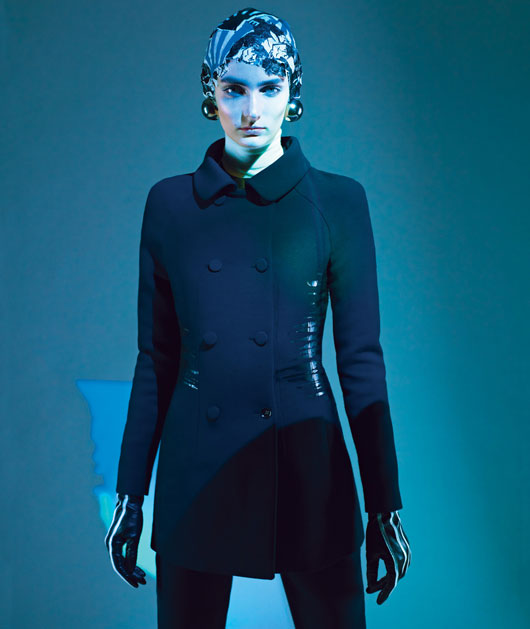 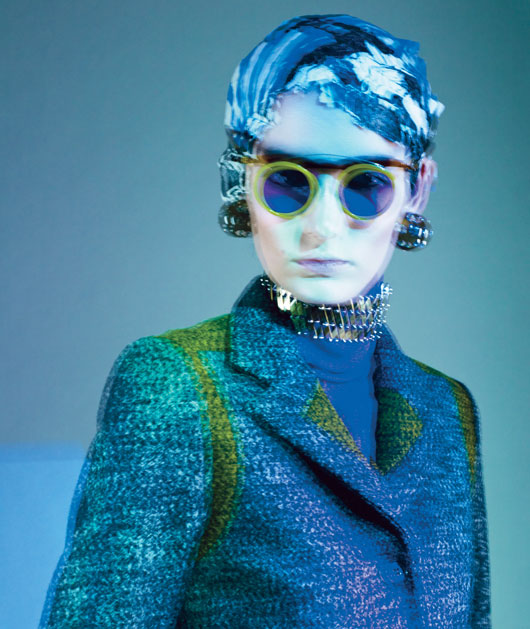 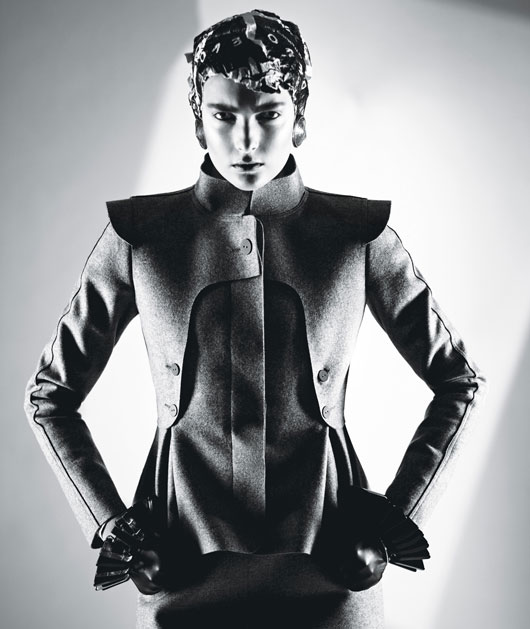 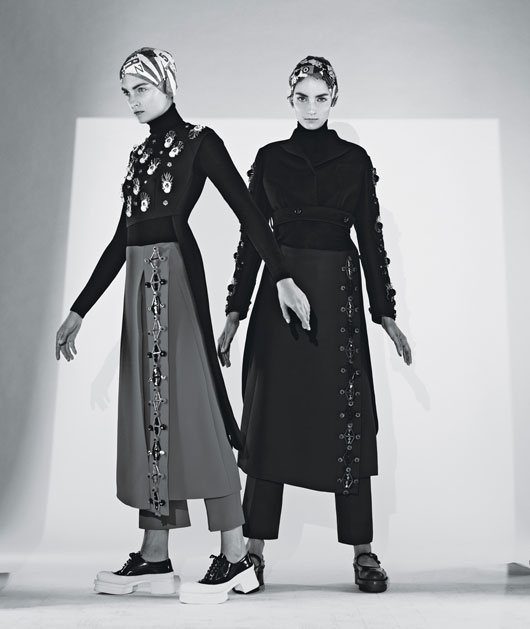 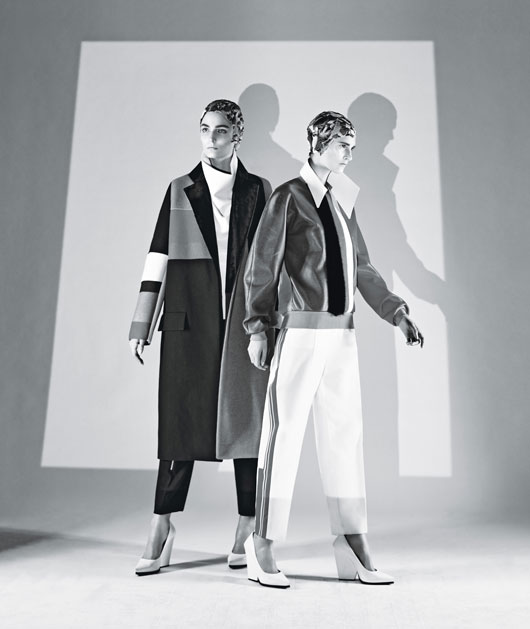 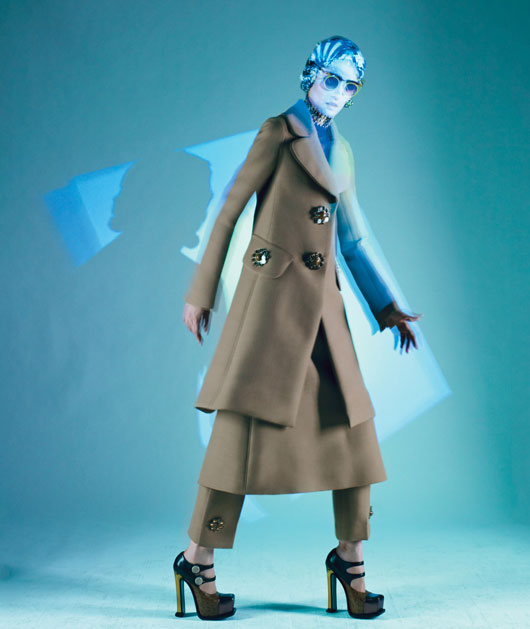 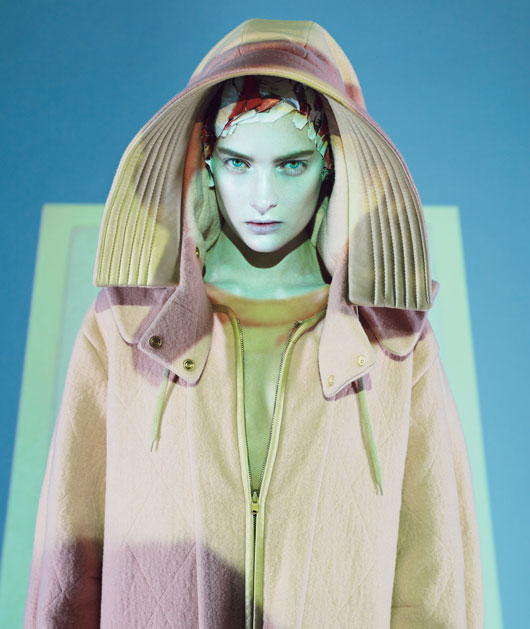 Art of Opulence Emerges 'The Shining' Shot by Paolo Roversi