Txema Yeste creates ‘Surrealism From Head to Toe’ for the digital age, in the November issue of Harper’s Bazaar Spain.  Eugenia Volodina becomes a work of modern art in this inspired series dedicated to the heroic movement of Surrealism.  Motivated by societal advancement, this unique art-form was a philosophical, social and political response to the conflicts of World War 1. Connected to the avant-garde spirit of Dadaism, this cultural revolution was a direct challenge to the concept of literal depiction.  Fearing that dictators had long used the tools of propaganda to do their evil bidding, the great artists of the times began developing their conceptual skills. Attempting to insight free-thought, writers and visual artists used the power of the unexpected to spread their ideology.  A formidable choice, imposed juxtaposition is an undeniable creative force.  And while we may not be railing against the injustices of war here, Yeste’s imagery is still a captivating way to make a statement. These stunning images invite us to see things in a new way.  Surrealism is a true gift, in that it connects with your imagination and ultimately makes anything possible. 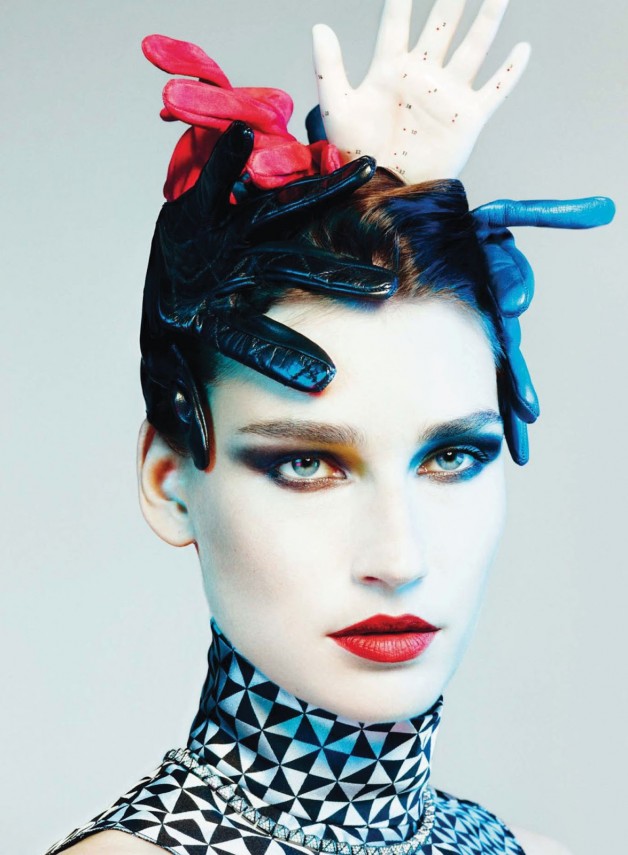 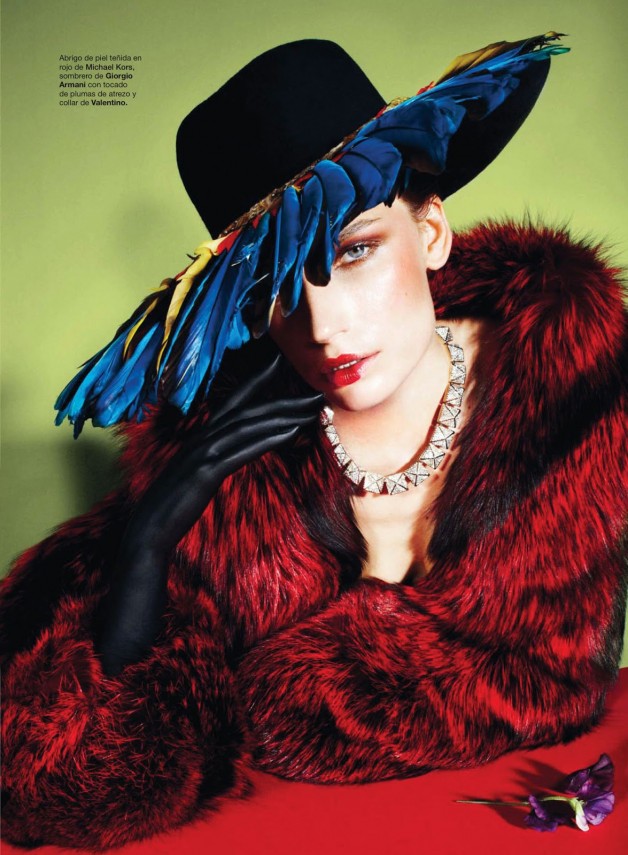 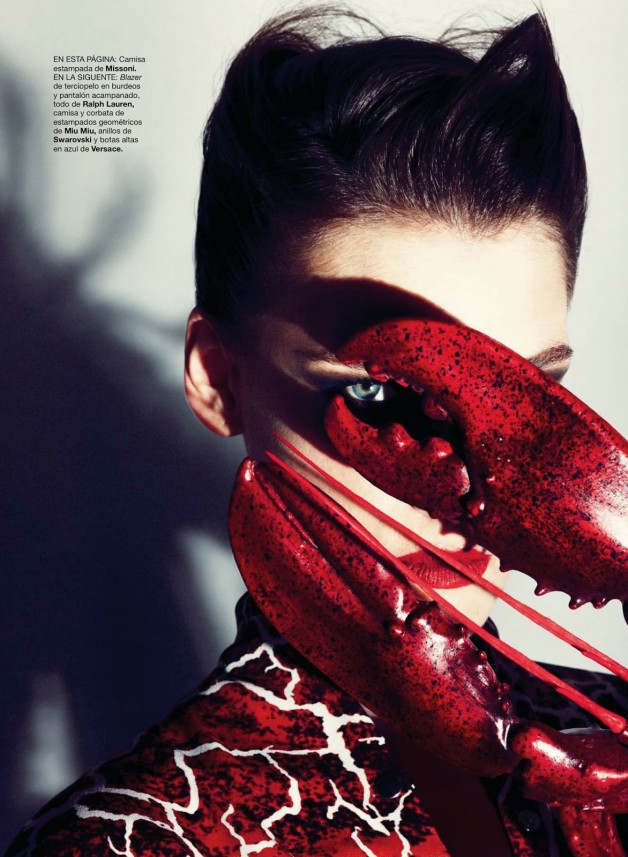 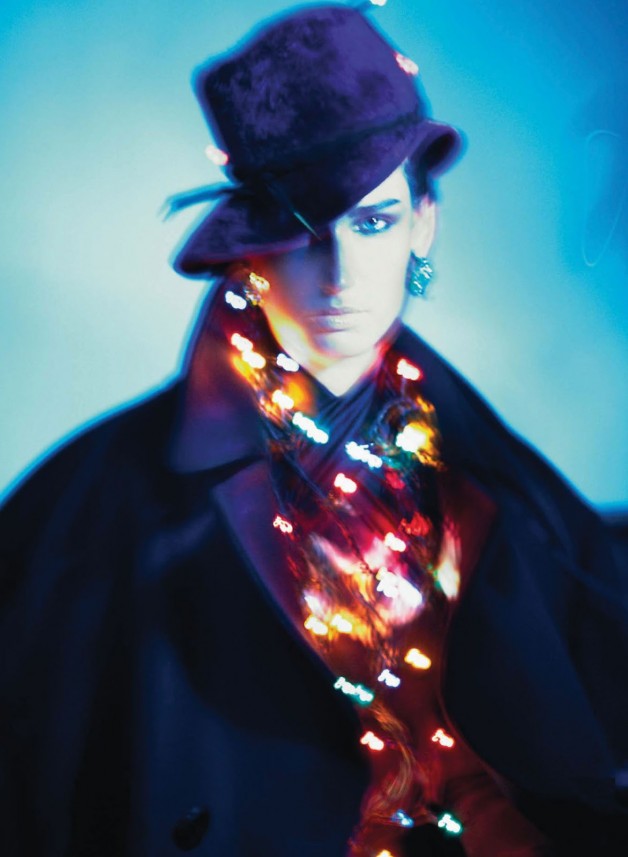 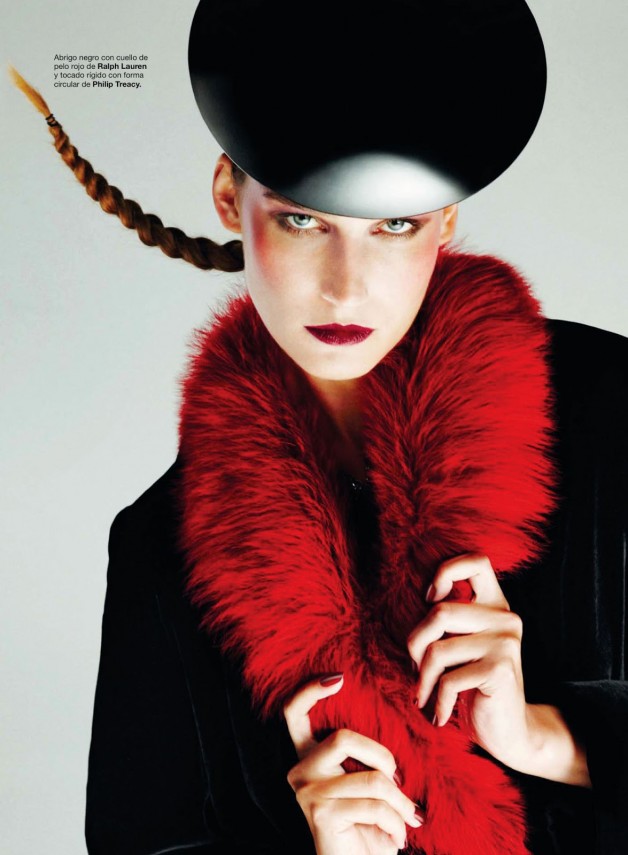 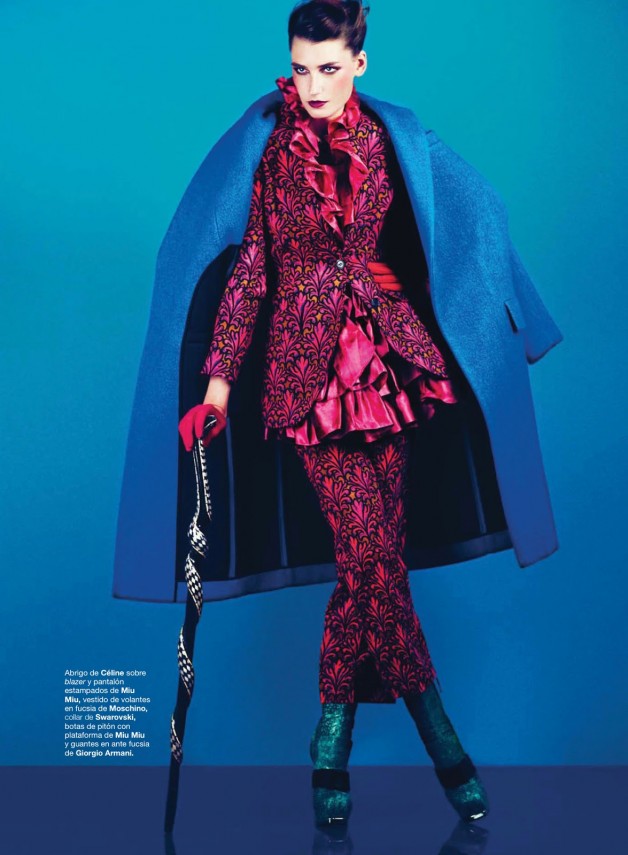 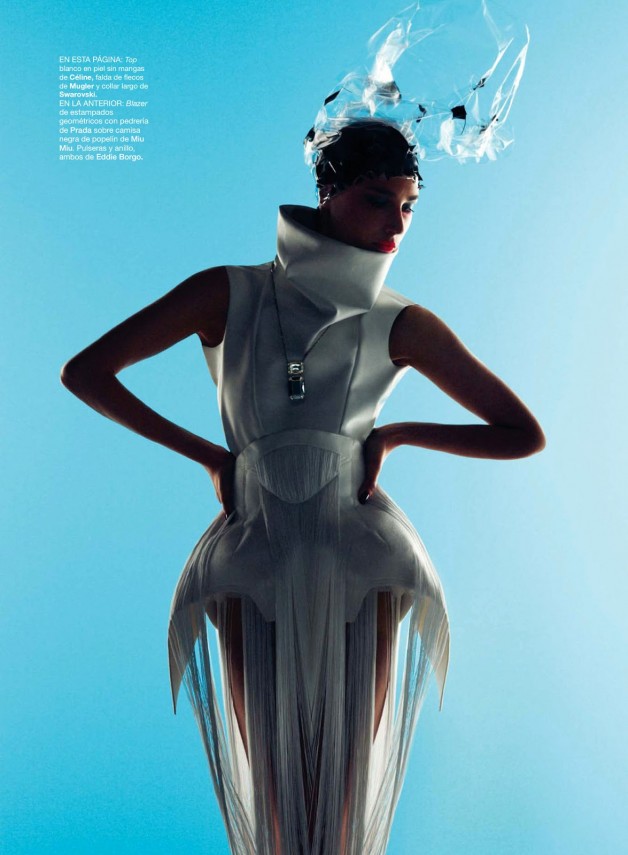 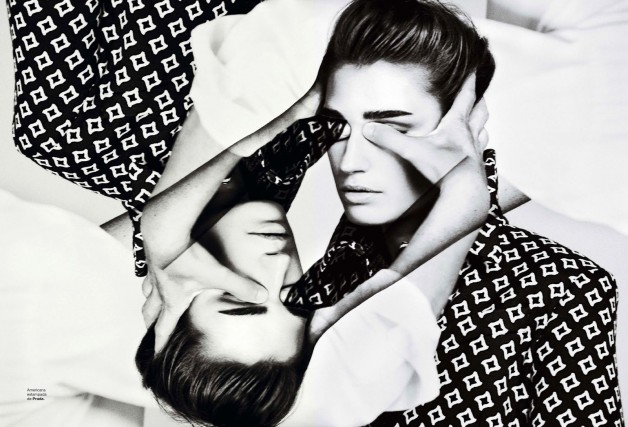 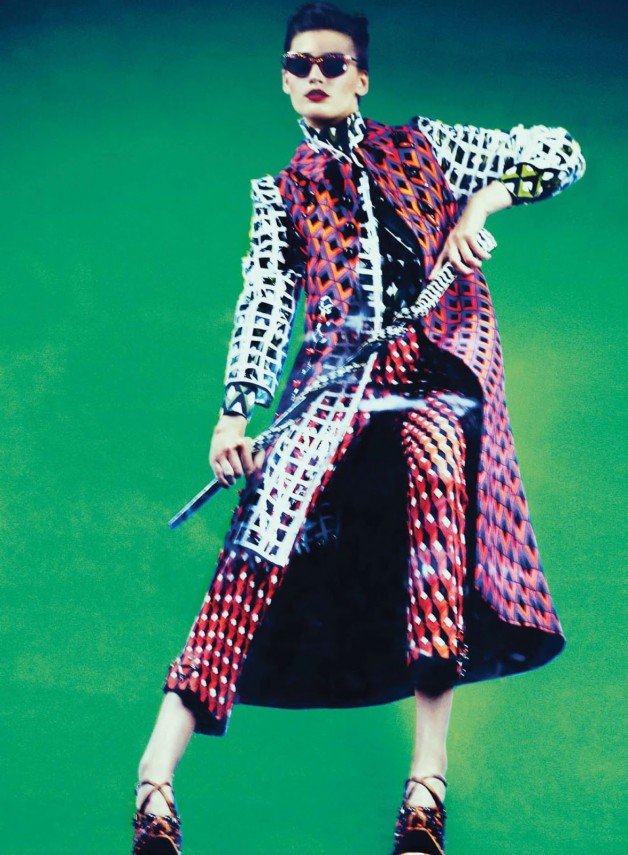 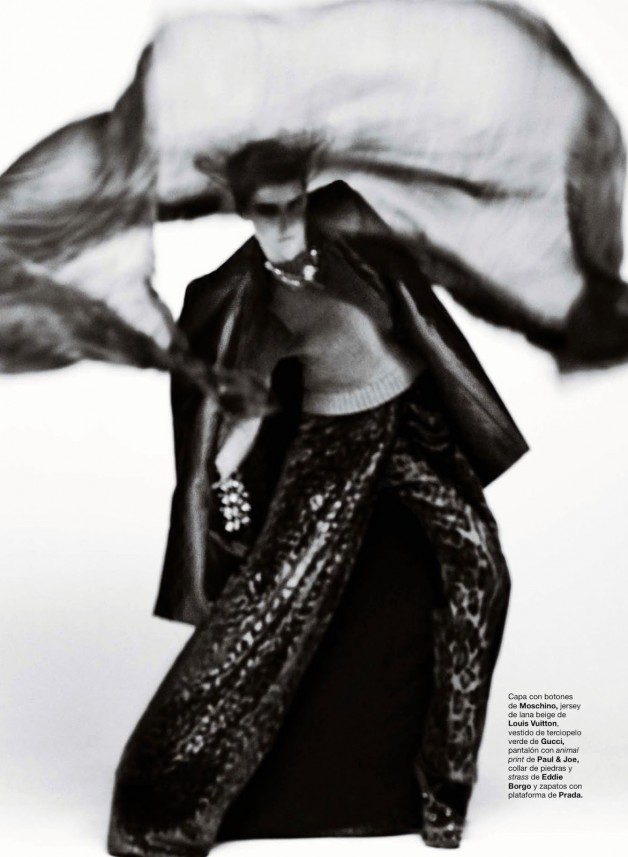 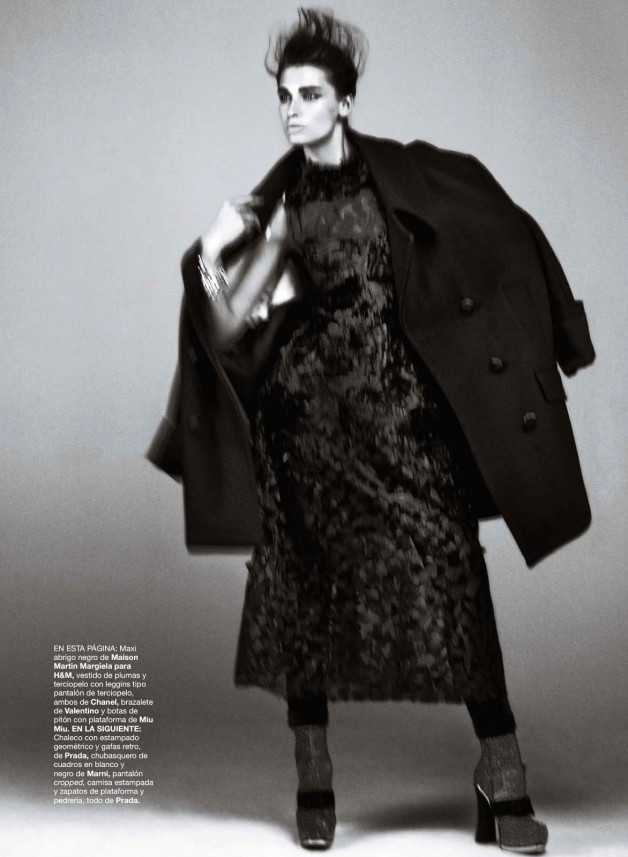 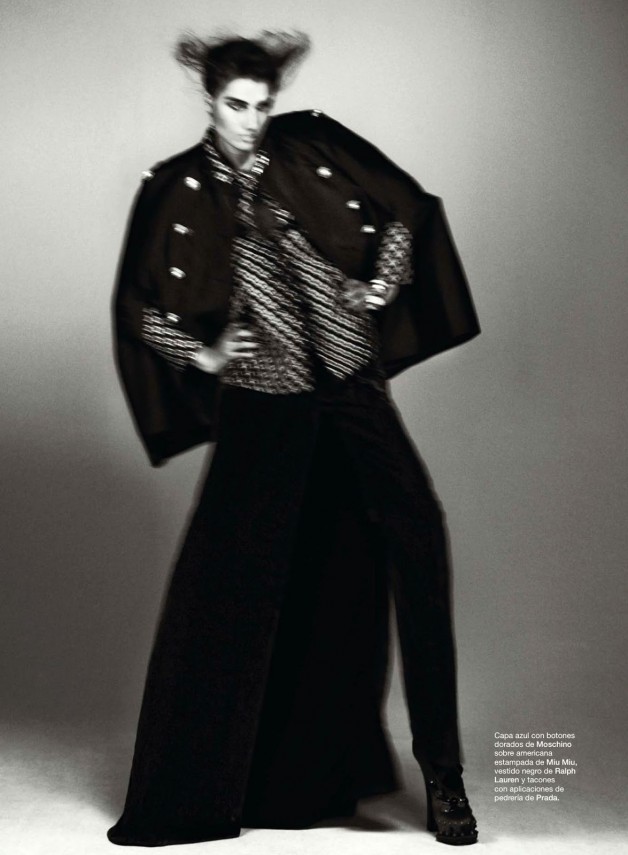 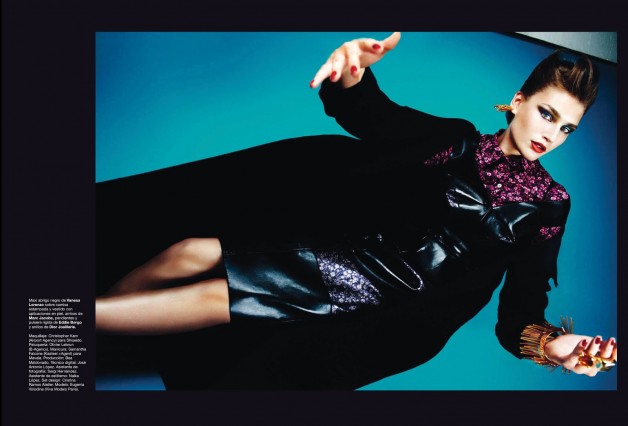 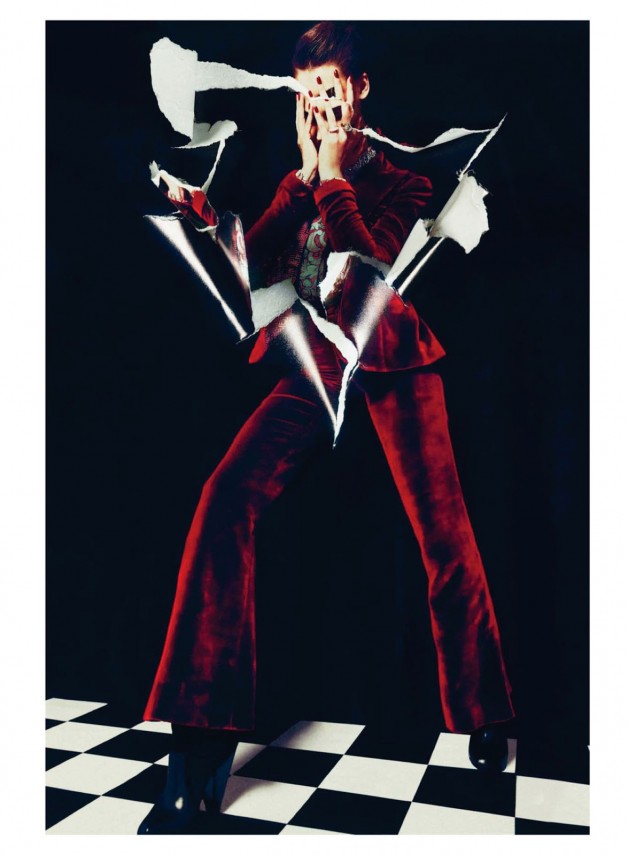 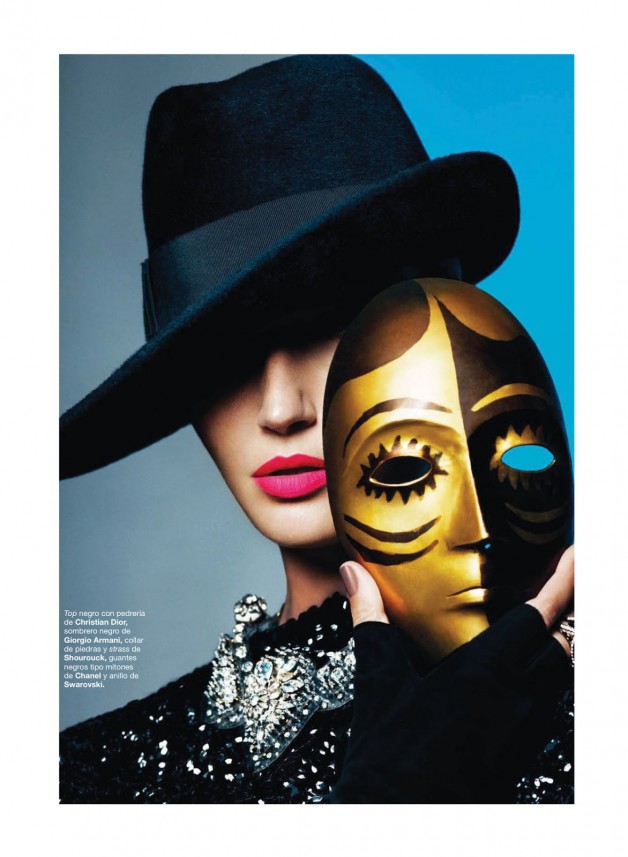 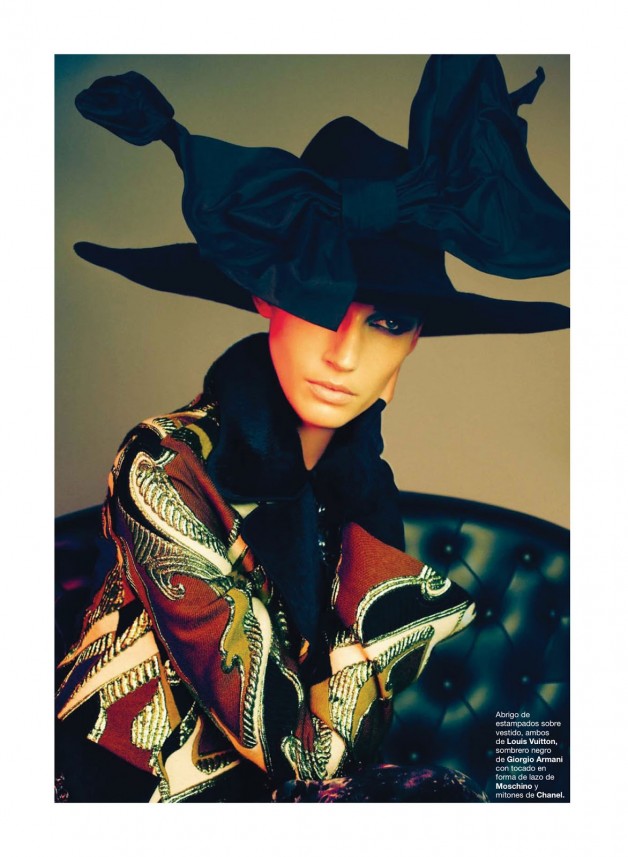 Txema Yeste Takes Us Inside ~ Far Reaches of the Mind