Using Alexander Wang’s daring fashion as a tool for exploration, Patrik Sehlstedt has elevated the conversation on female empowerment in Dead End, for the Fall issue of Intermission Magazine. Breaking free from the overtly sexual themes used in many of this season’s noir-style editorials, we look at the concept of bondage where it really hurts – outside of the bedroom.  Playing a lonely freedom fighter, Kolfinna Kristófersdóttir struggles to have a voice in a society that still longs to keep her silent.  A poetic tale of female uprising, Sehlstedt uses submissive imagery to show the plight of the modern woman as she strives to escape years of systematic repression.  Bound by a belief in our natural rights, this layout depicts a secret society of hope, striving for a future of equality.  Tapping into the collective power, we can break the chains that bind and make ourselves be heard. 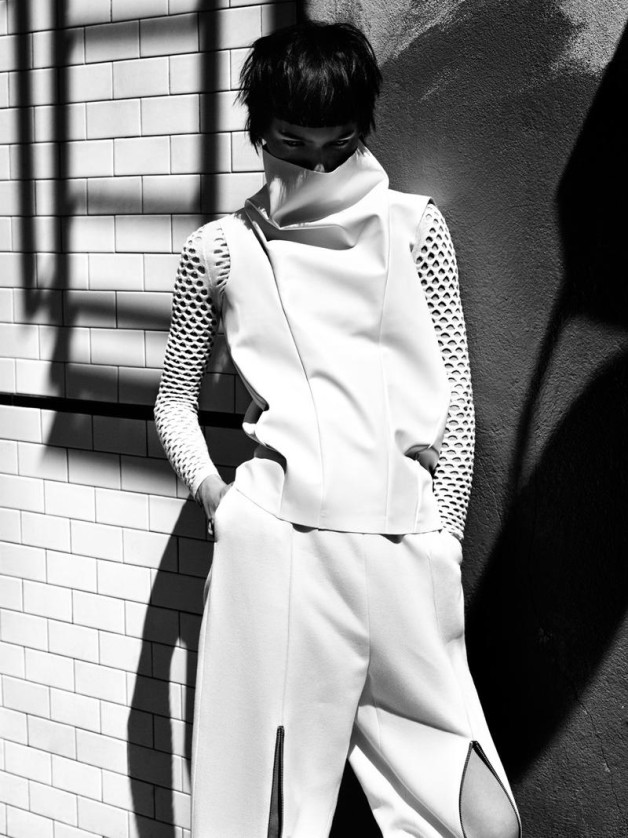 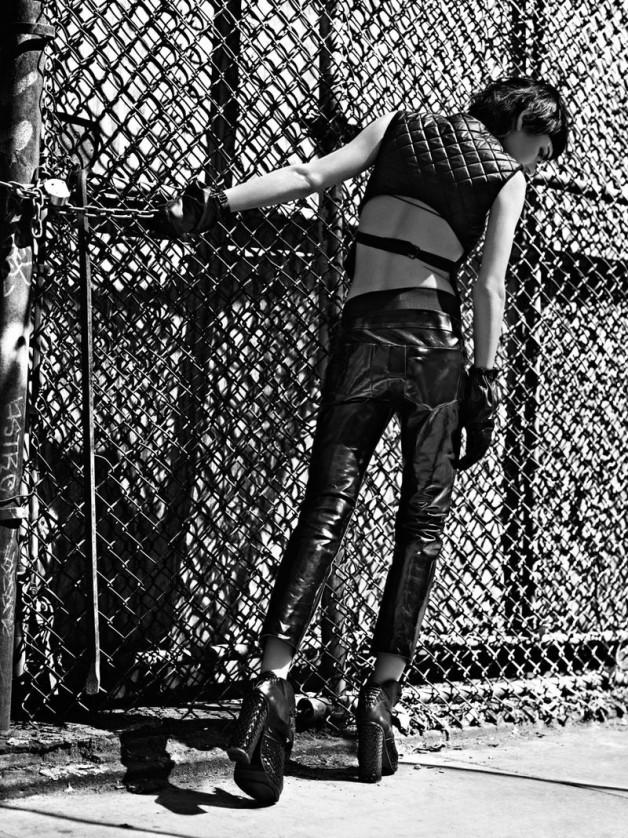 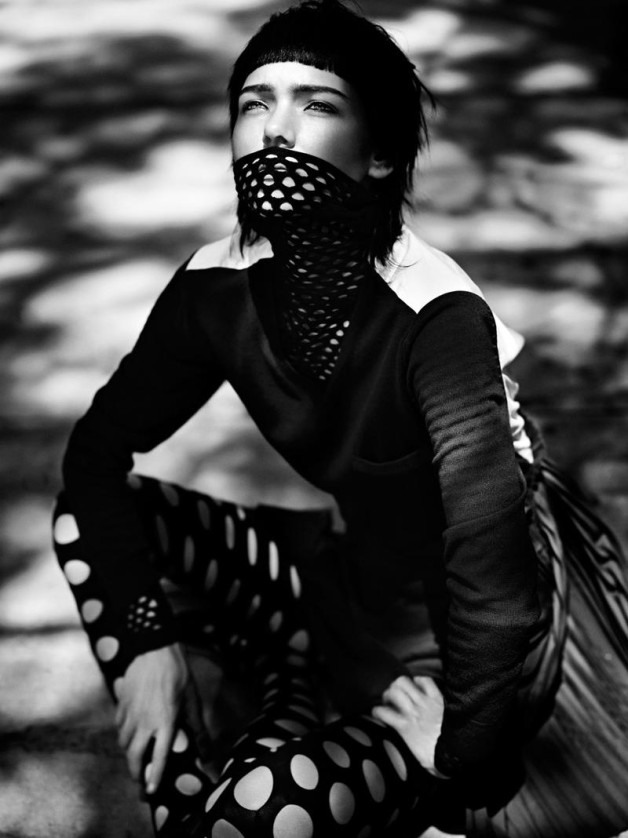 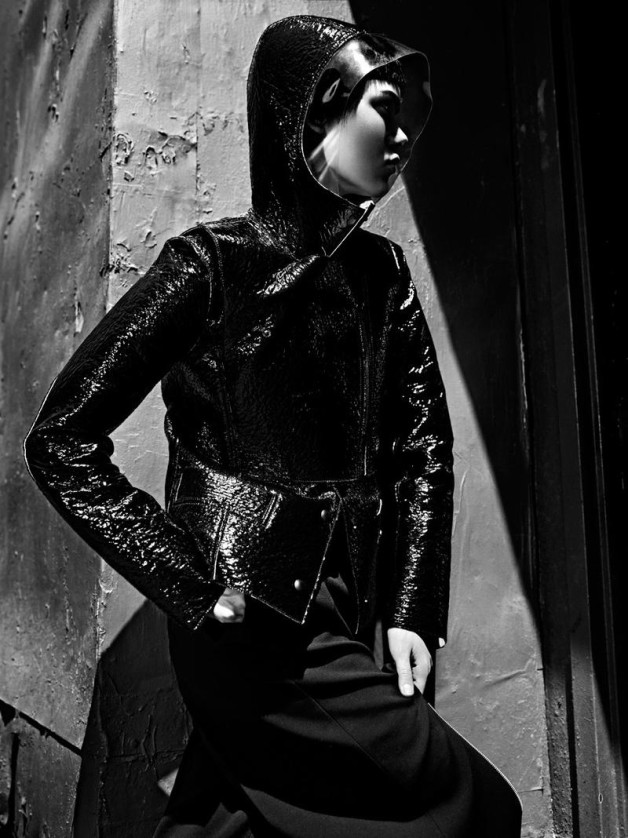 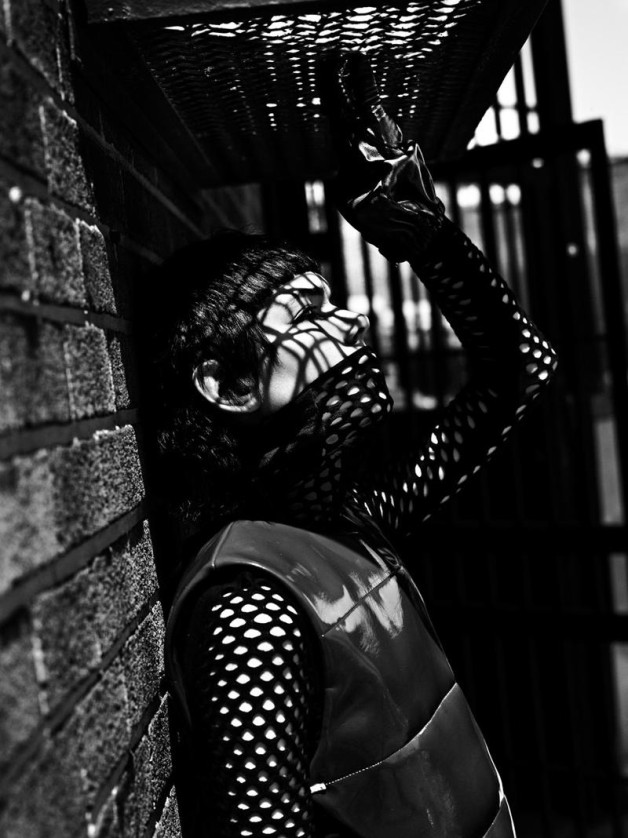 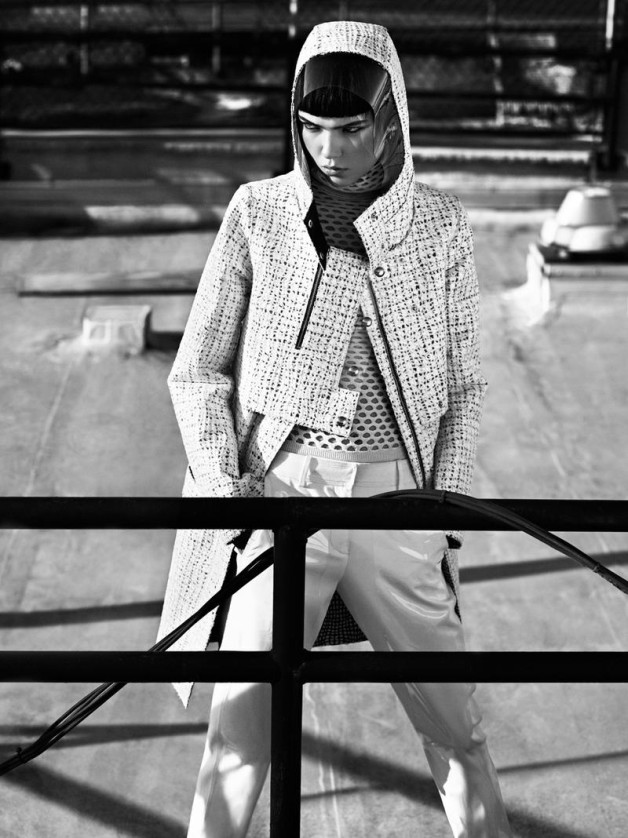 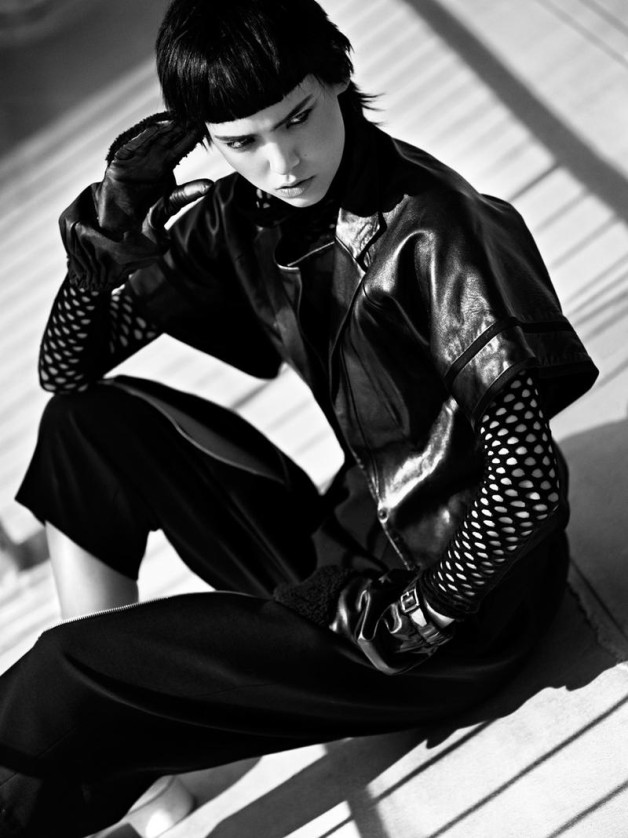 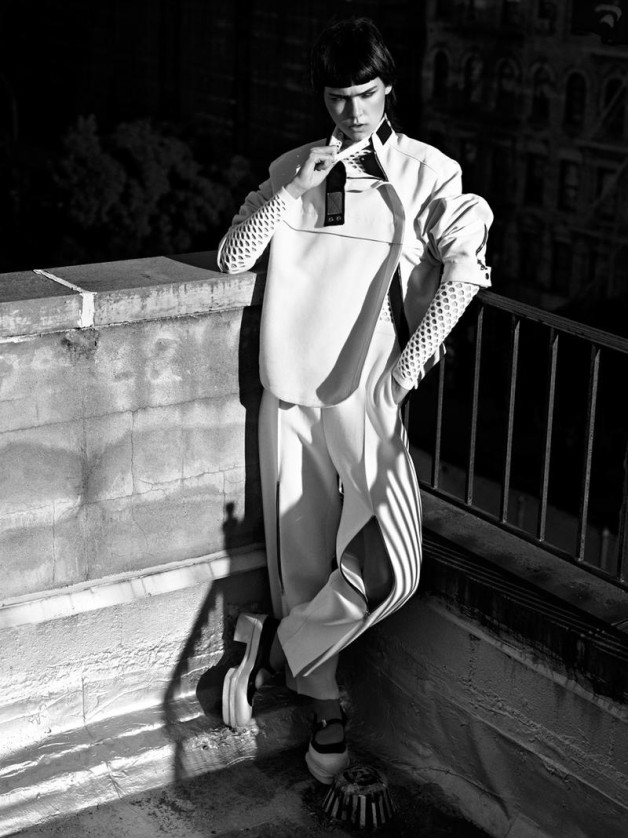 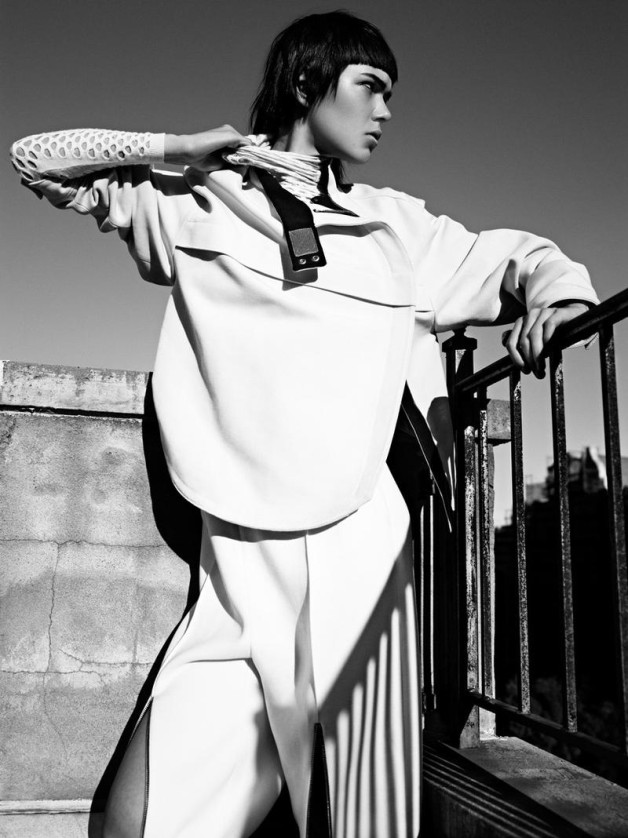 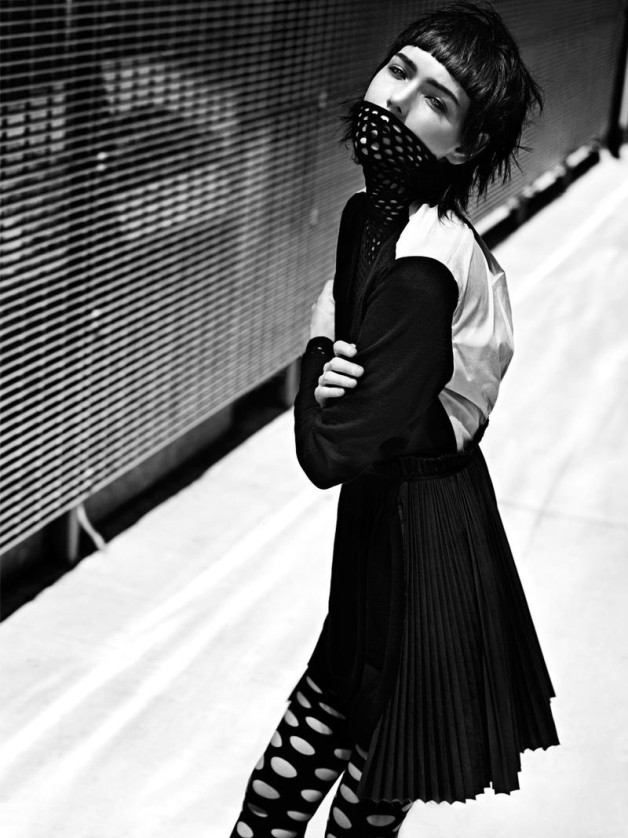 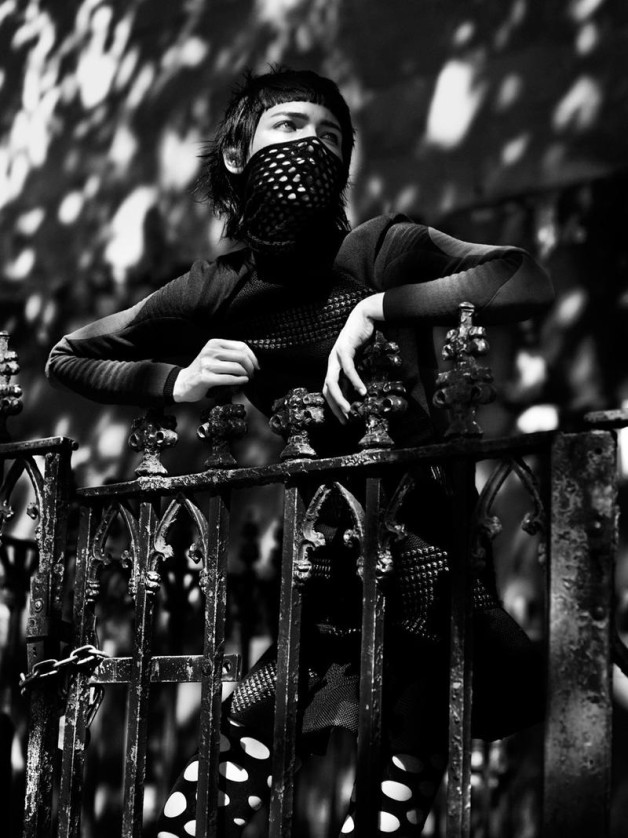 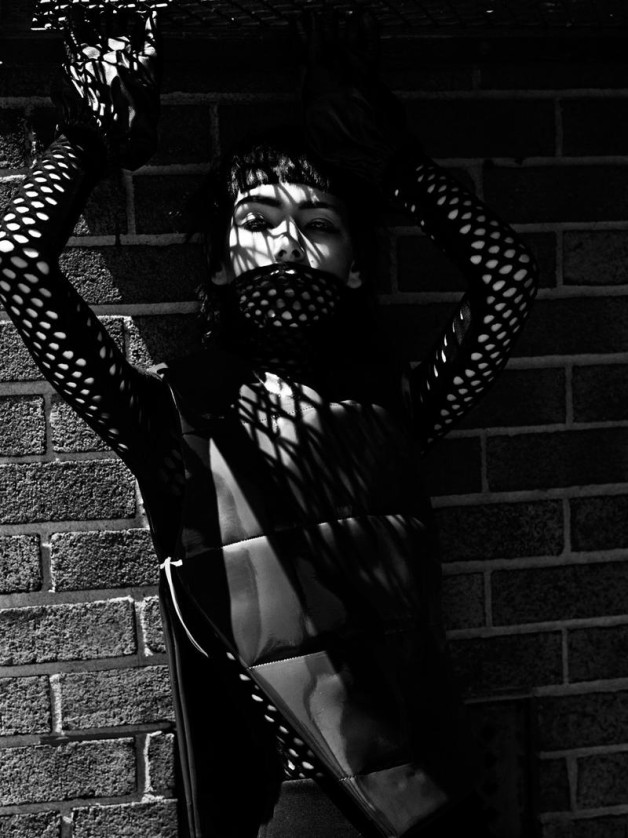 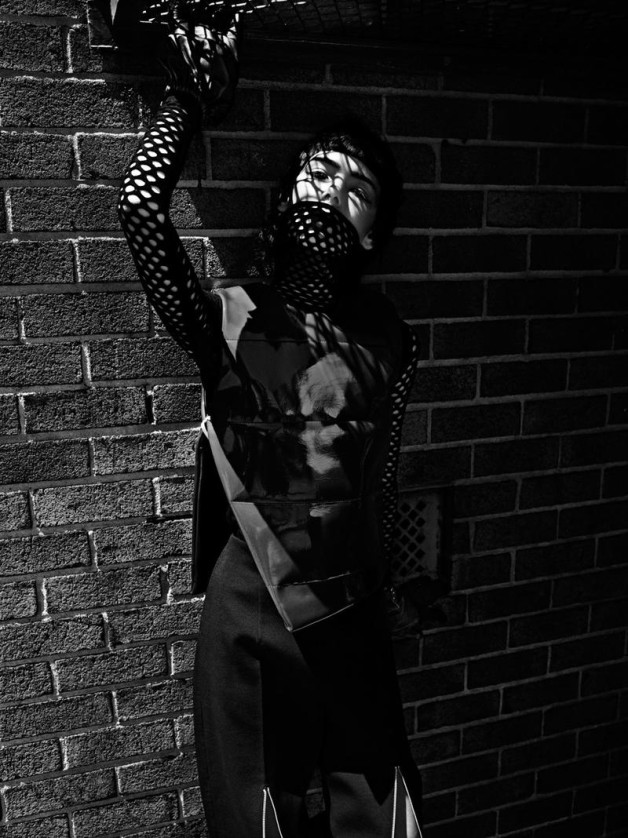 Eniko Mihalik is a “Drop-Dead” Dream in Numero #126