From gloss to grit, Anja Rubik experiences the spectrum of style in ‘New York Partie 2’ by Mario Sorrenti for the February issue of Vogue Paris.  The second in a running series, Sorrenti tells his tale with an exciting expedition deep into the urban jungle. Cruising Canal Street to the Carlyle; these scenic shots dare to depict the darker side of big city life, with frenetic fashion exchanges that go from high-contrast color to brutal black & white.  Done in underground film style, this dramatic editorial gives off a cultish quality with an independent edge.  Changing characters with every block, Rubik’s raw performance ranges from battled bohemian-rocker to downtown decadent-cool with the click of the camera.  It’s the ABC’s of NYC.  Keeping up with street-chic, (stylist) Melanie Ward’s eclectic vision reflects the speed at which fashion happens at the center of the universe.  A place where to be on trend means to be 5 steps ahead of the rest of the country, this story captures the spirit of schizophrenia that drives a mecca of madness.   An ever-evolving picture of an always changing city, this New York Partie invites you deep inside the belly of the beautiful beast. 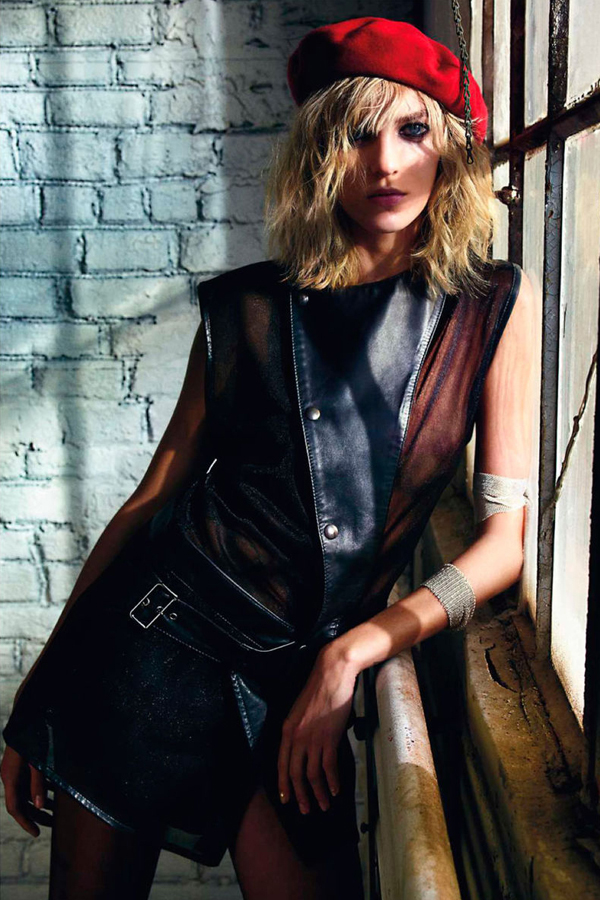 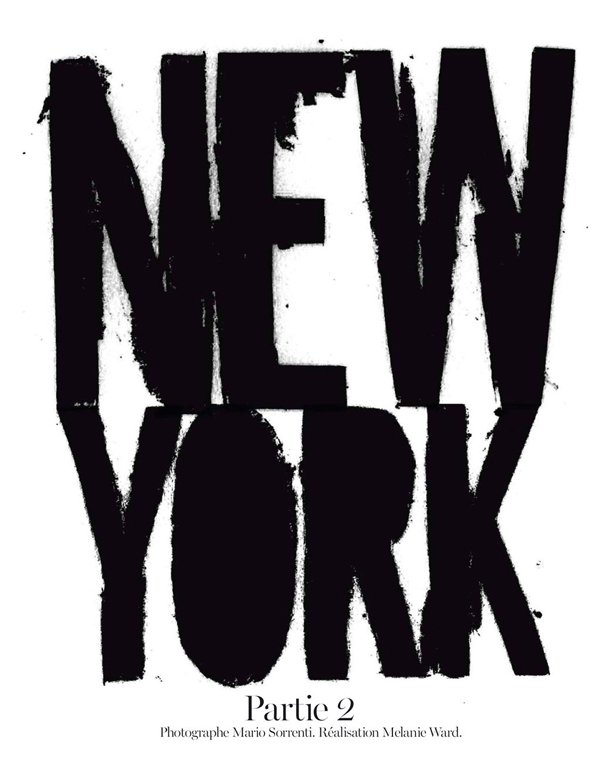 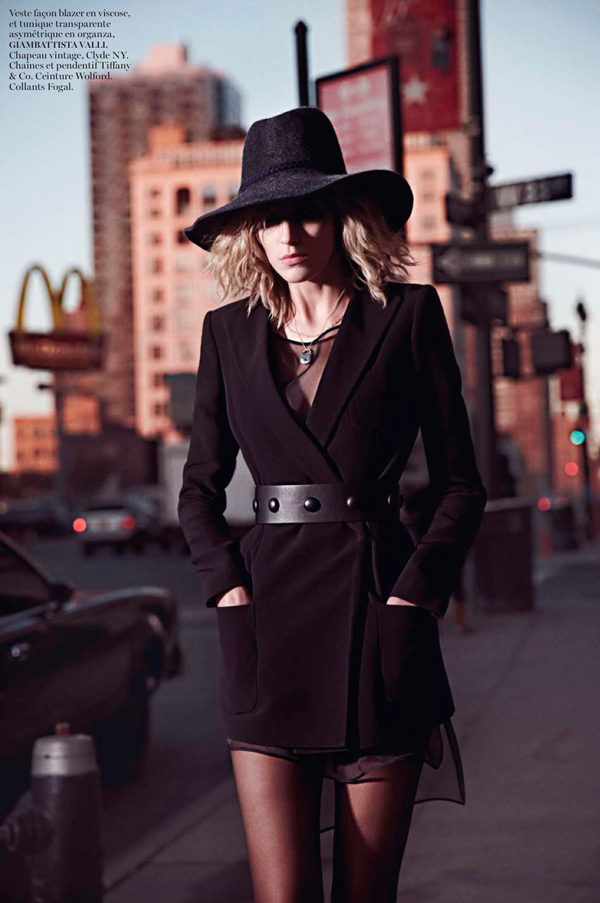 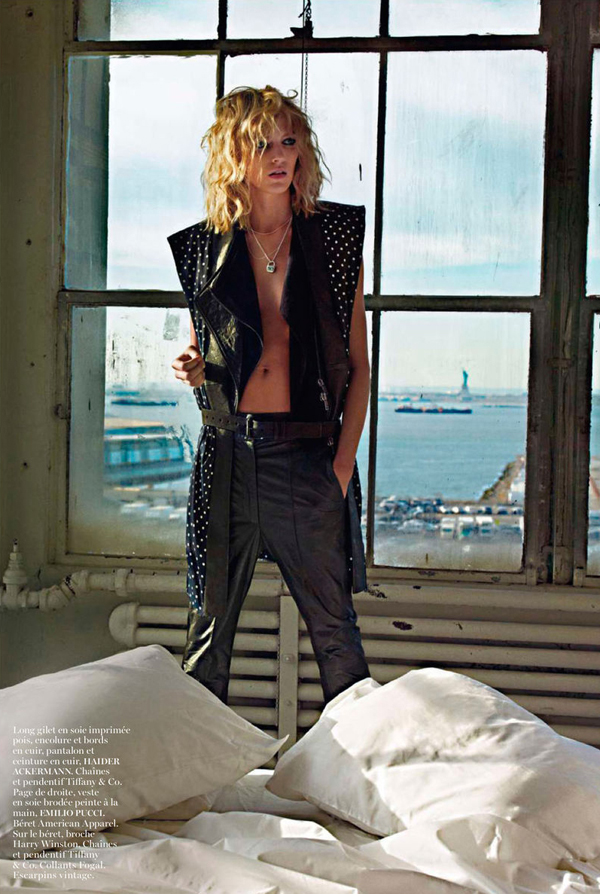 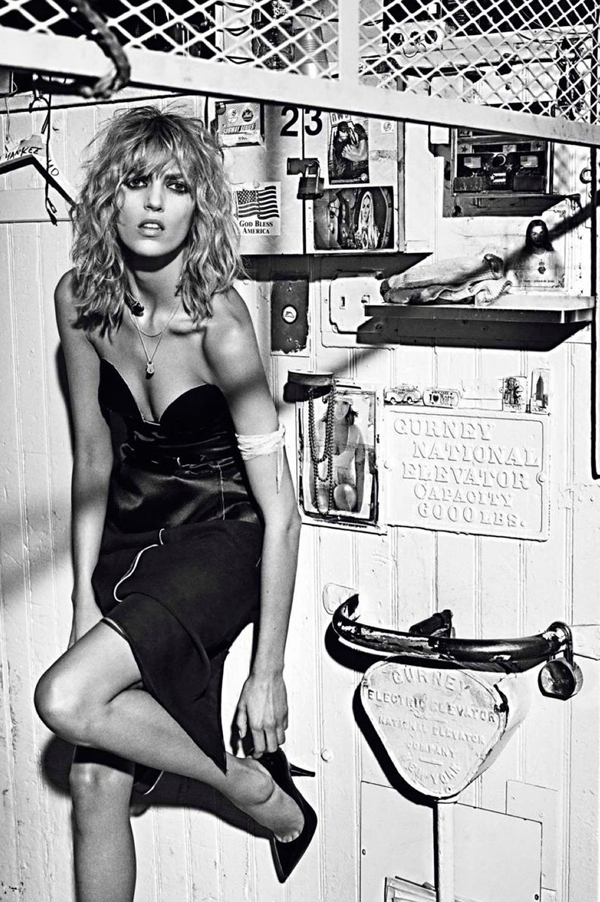 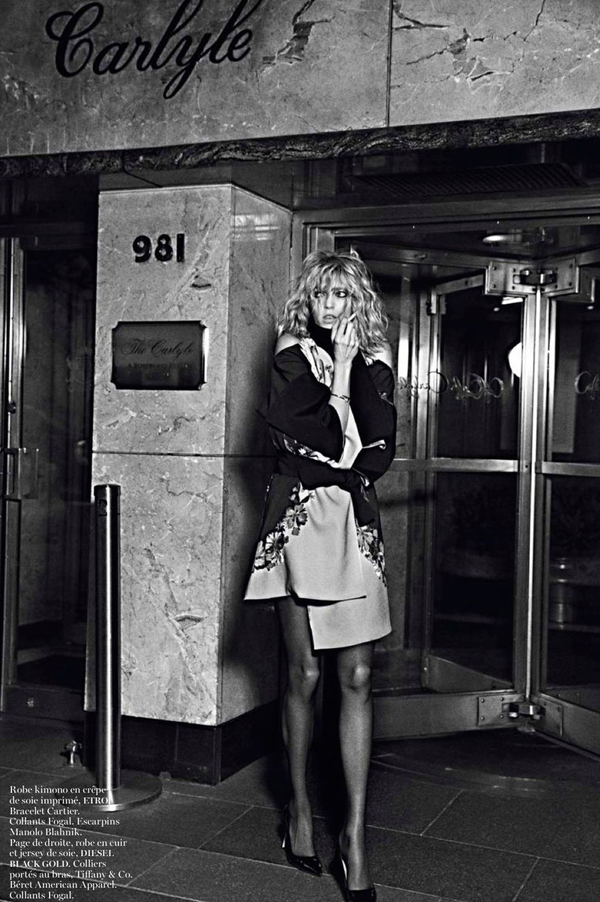 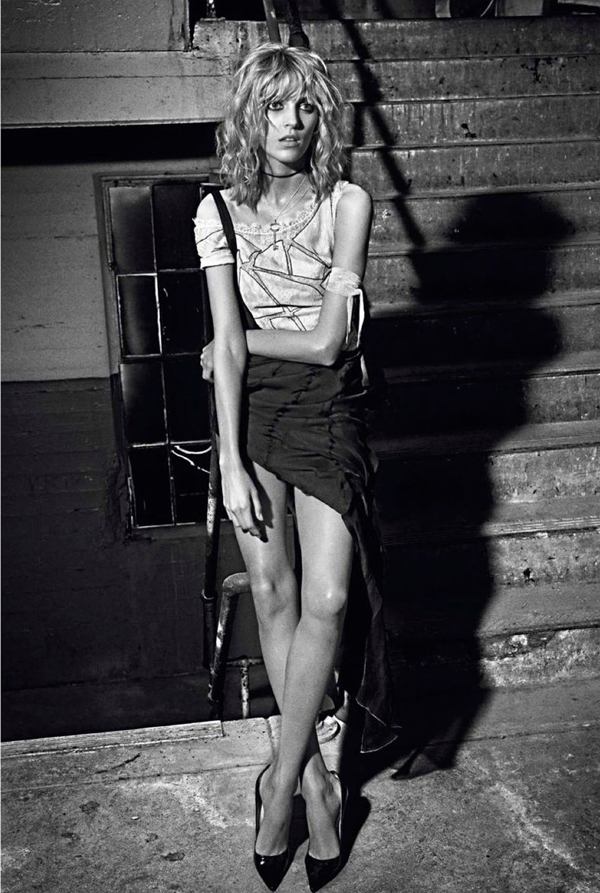 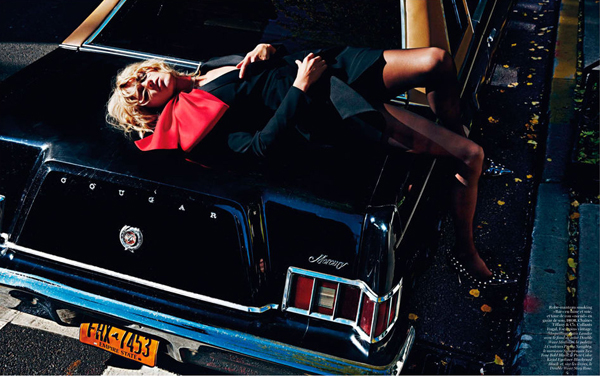 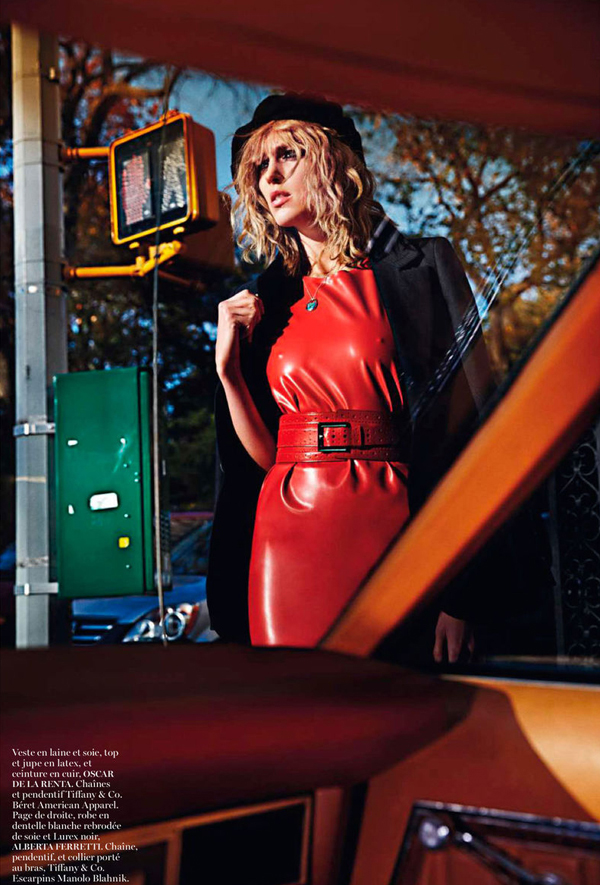 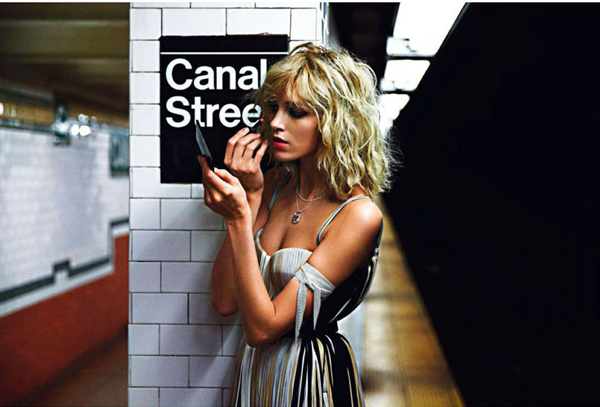 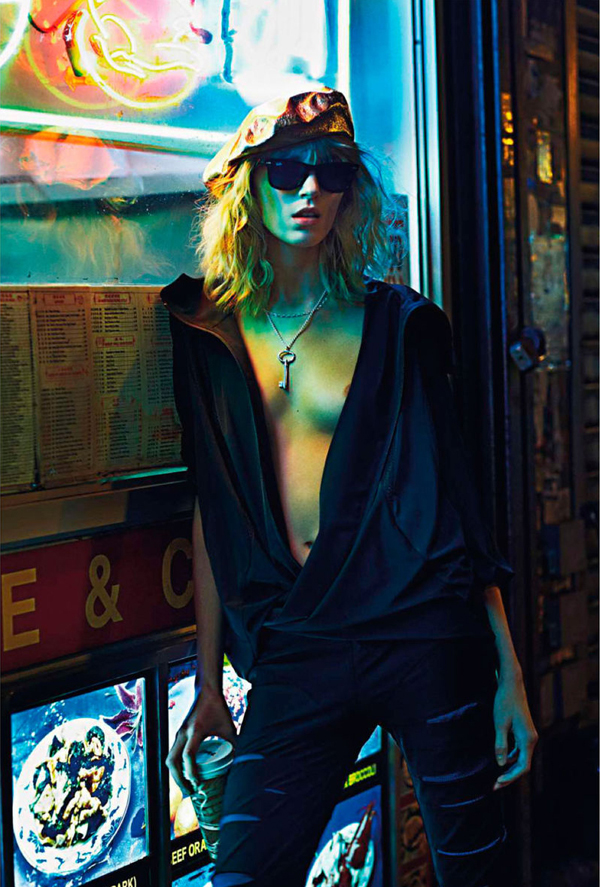 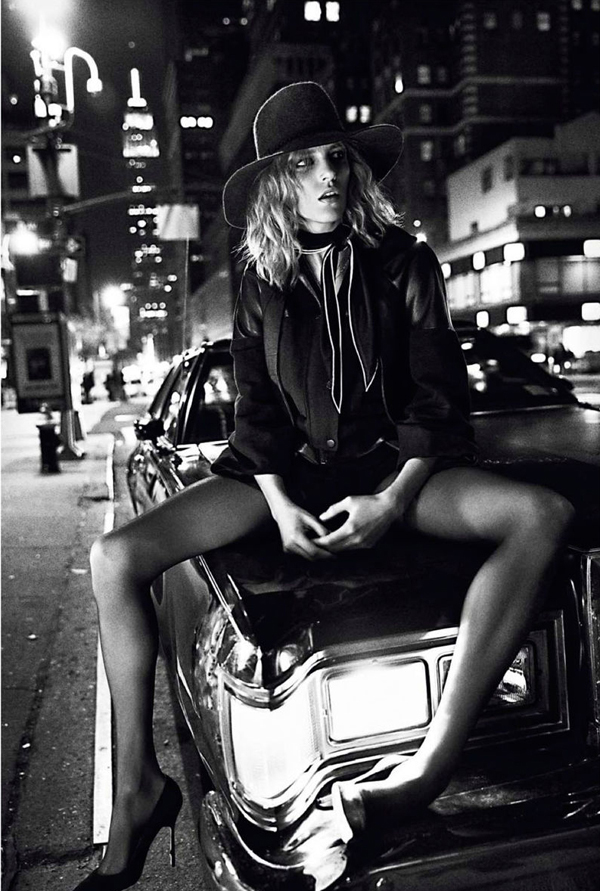 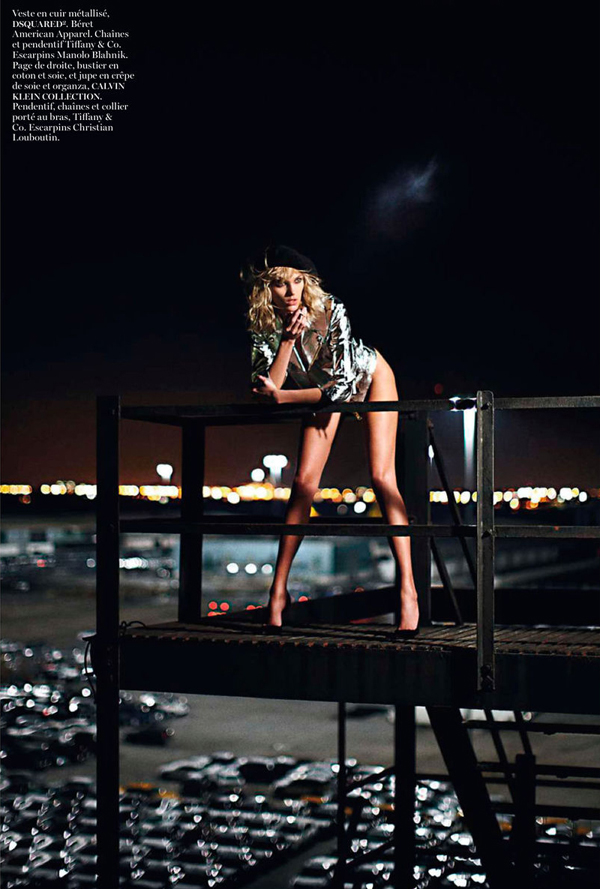