Cara Delevingne is a divine inspiration in ‘Heavenly Creature’ by Mikael Jansson for the February 2013 issue of W Magazine.  Jumping into the fashion fray, Jansson dares to take on the much politicized issue of Women’s Reproductive Rights, in this stunning editorial dedicated to female empowerment.  Using the artistic tools at his disposal he lays out a compelling message depicting the inherent injustice of this long-standing battle.  Beyond the provocative use of religious iconography, bringing in the architecture and environment allows us to view this topic from a fresh perspective.  Set against the grandeur of the Vatican, he captures the intimidating force of the religious right and the imbalance of power when up against such an entity.  Reminding us of our past, stylist Edward Enninful, creates a retro-eclectic vision of 60’s inspired style that takes us back to where this all began.  A haunting portrayal of modern woman’s journey toward equality, Cara’s introspective performance captures the internal and external battle that ensues when dealing with such a difficult issue.  As a fiercely open modern feminist it can’t be difficult to imagine where I fall on this topic.  I have long held the belief that sexual, artistic, biological and religious freedom is a deeply inherent right that we are bestowed upon at birth, and a woman’s right to choose is the most sacred among them. 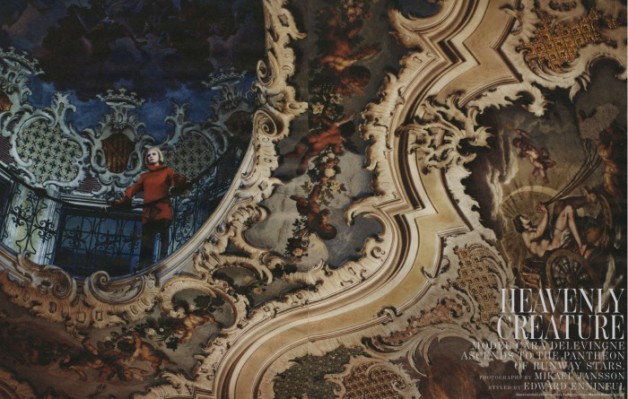 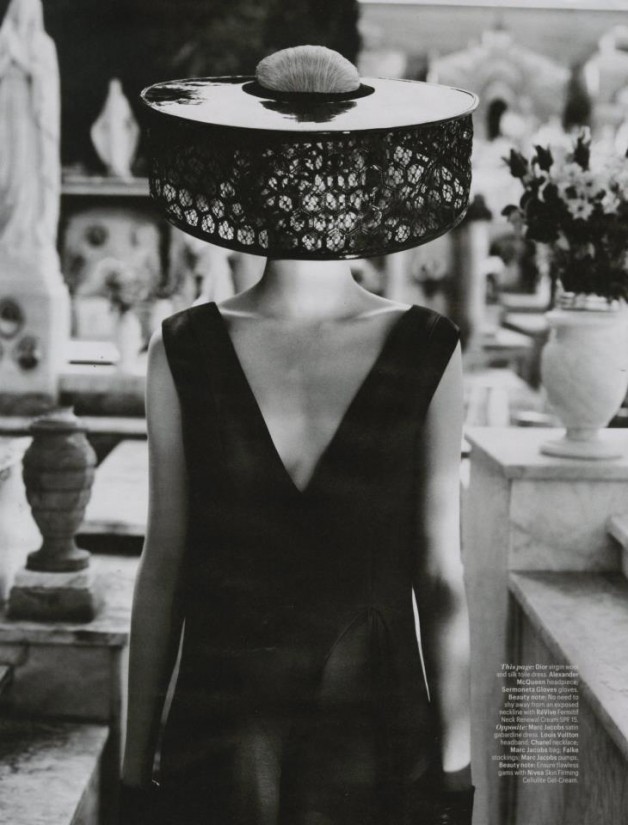 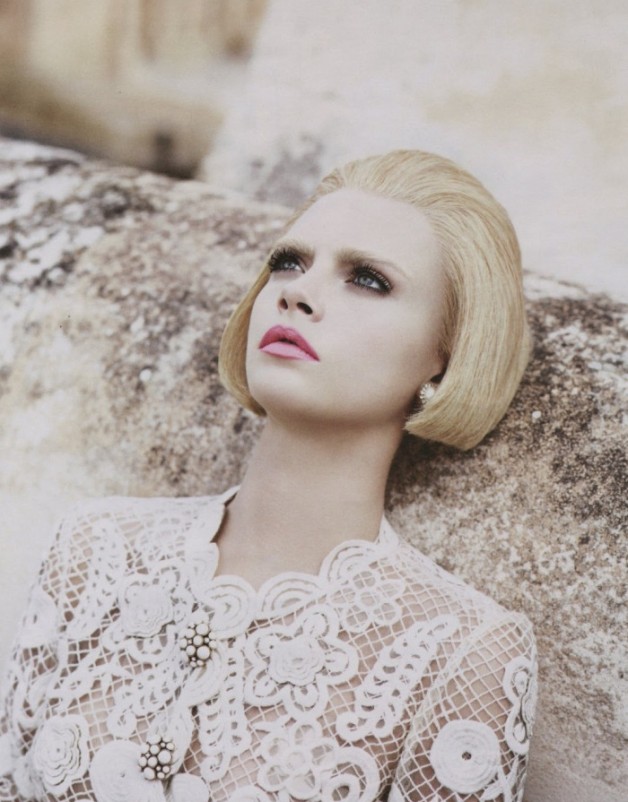 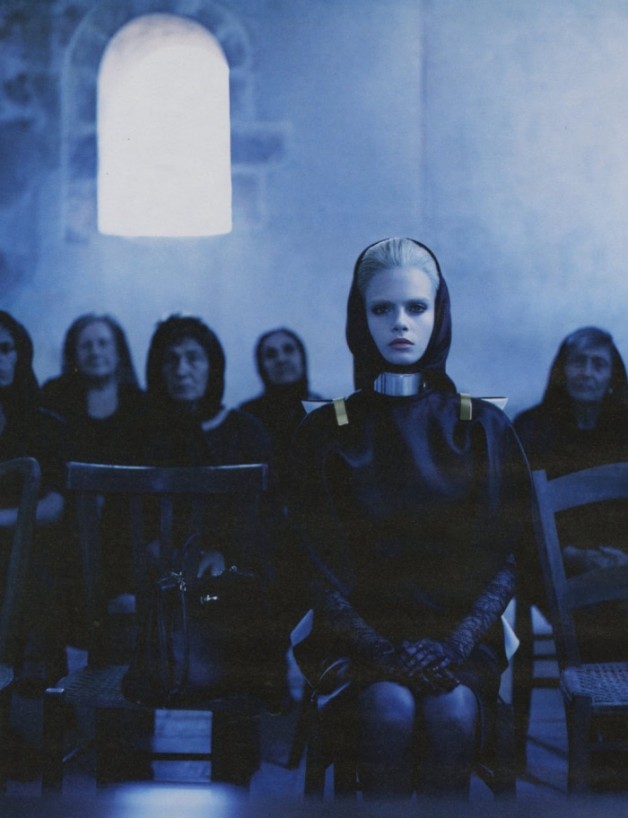 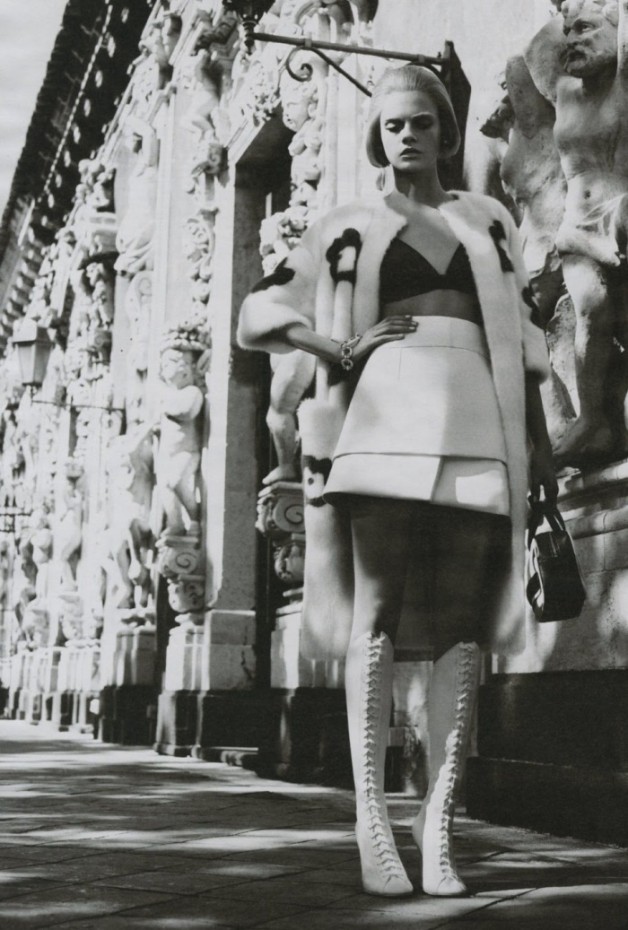 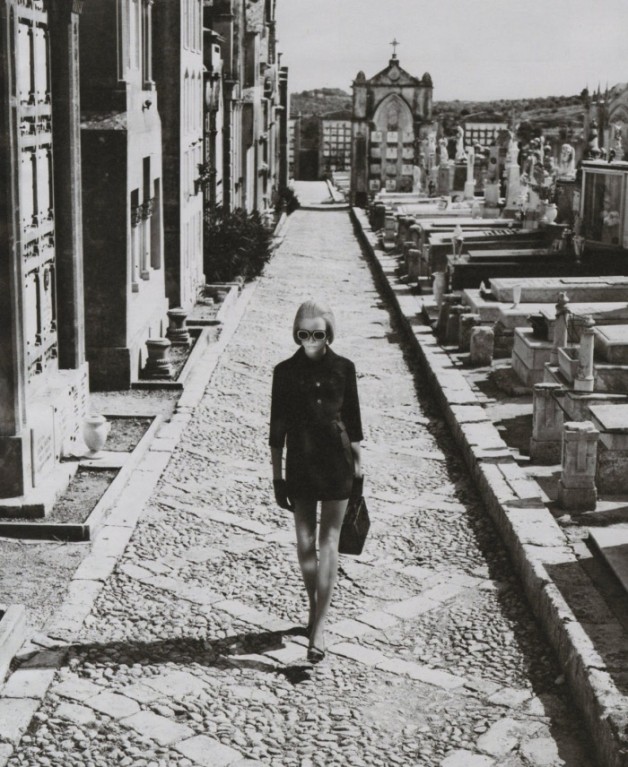 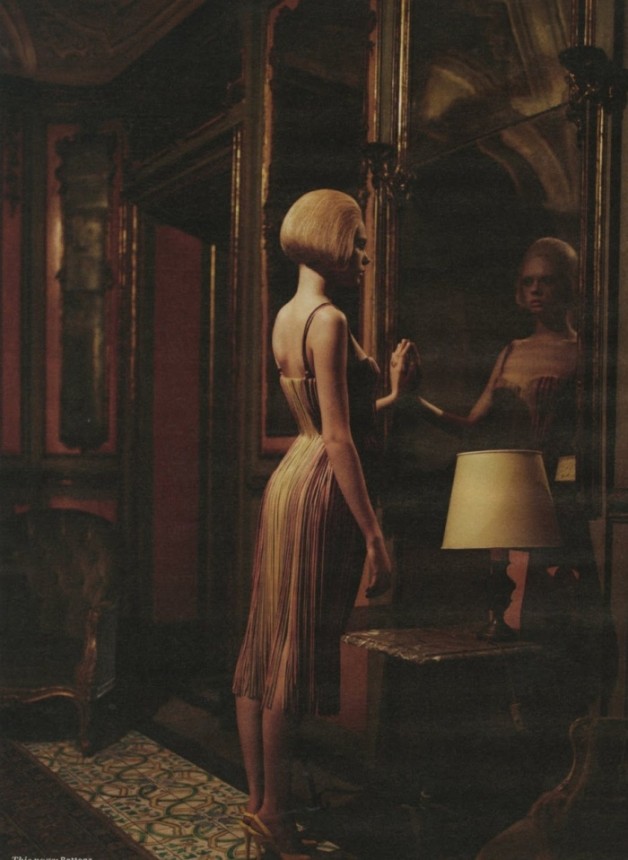 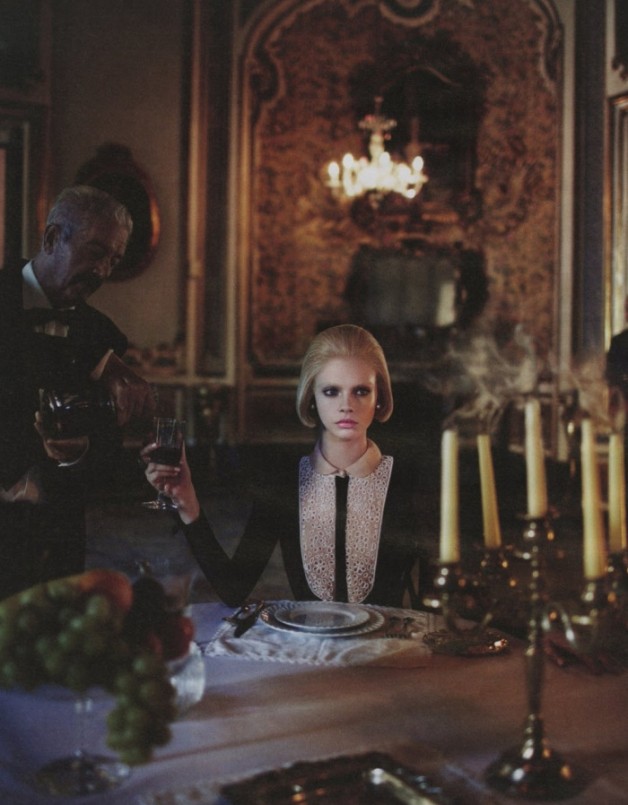 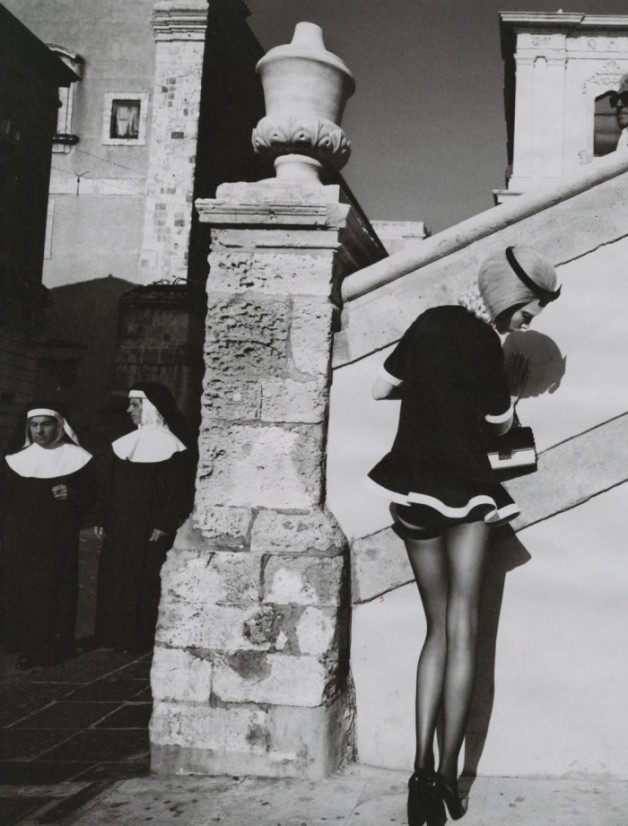 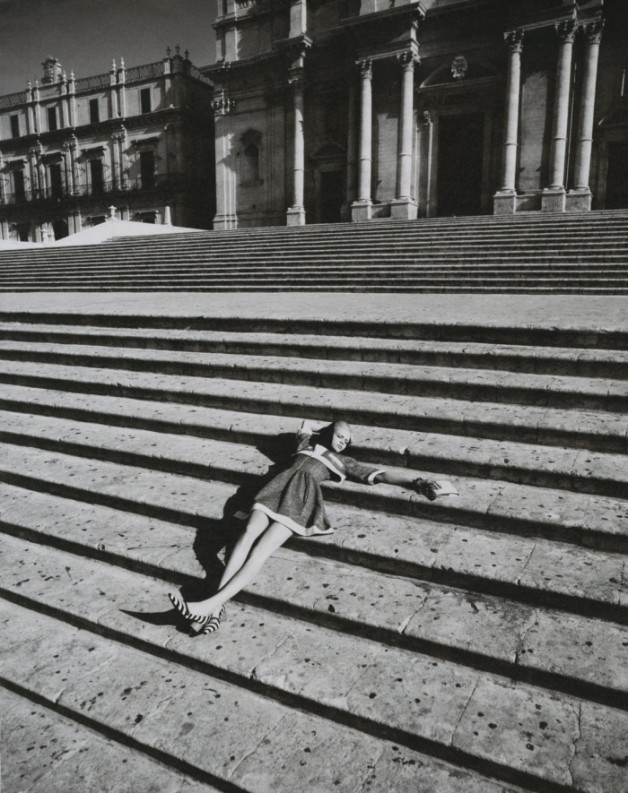 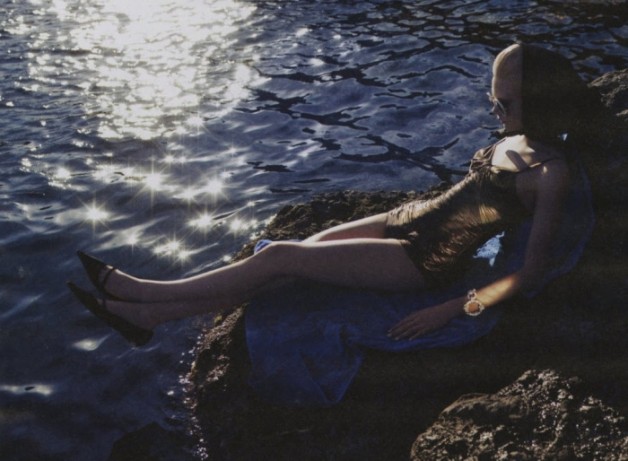 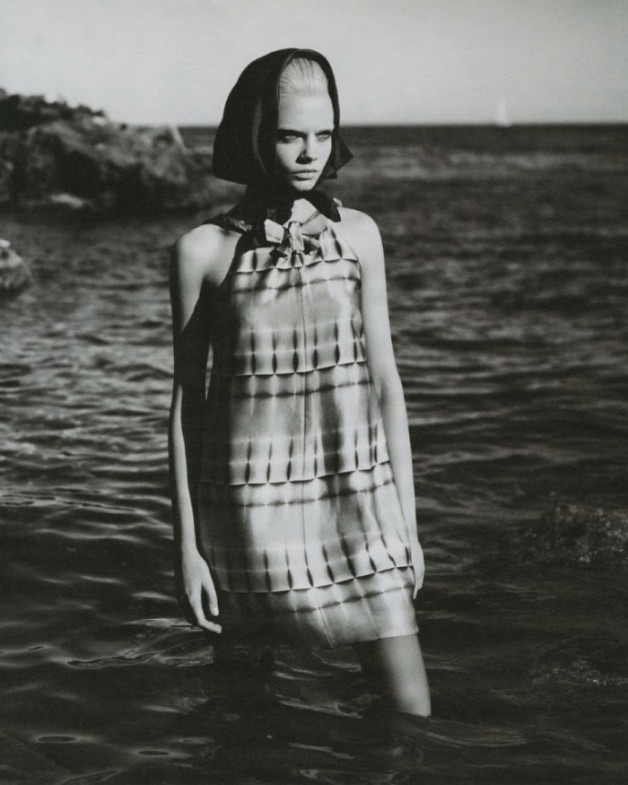 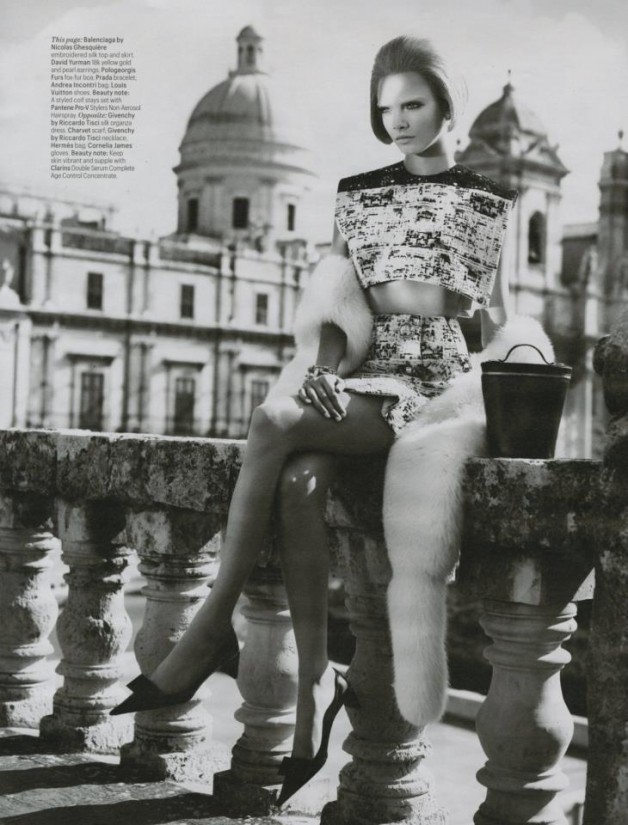 Cara Delevingne is ‘Notorious’ for Tung Walsh in Russh Magazine