Embrace the Totally Tubular 80’s in ‘Girls in the Band’ by Sharif Hamza, Vogue Japan

Embrace the exuberance of the 80’s with Sharif Hamza’s totally tubular editorial ‘Girls in the Band’ for the February issue of Vogue Japan.  Inspired by the glossy girl groups that dominated the 80’s music scene, this high-octane layout channels the retro fabulous styles of such seminal groups as Bananarama, The Bangles & The Go-Go’s.  Bold, bawdy and beautiful, these hard-core chicks could rock as hard as any of their male counterparts.  Known for their over-the-top antics and endless pursuit shock value, 80’s Girl Bands ushered in an era of excess, riding a New Wave of glamour and decadence.  Capturing the spirit of the times, (stylist) Giovanna Battaglia, goes for a hit of neon nostalgia with adrenaline fueled fashions that range from sporty to preppy and futuristic to mod.  So have your own style revival this Spring with a wild mix of colors and patterns sure to keep the party going.  Cause’ in the end…Girls Just Wanna Have Fun!!! 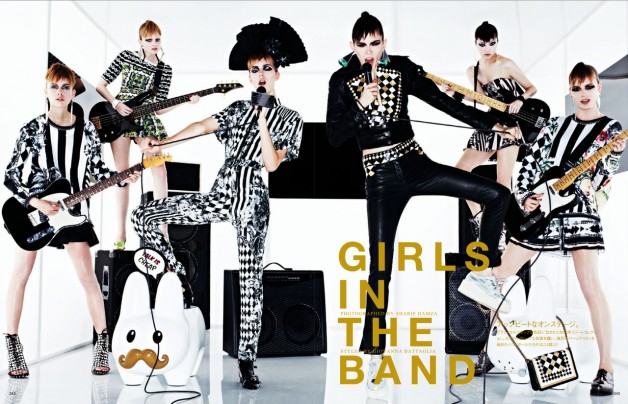 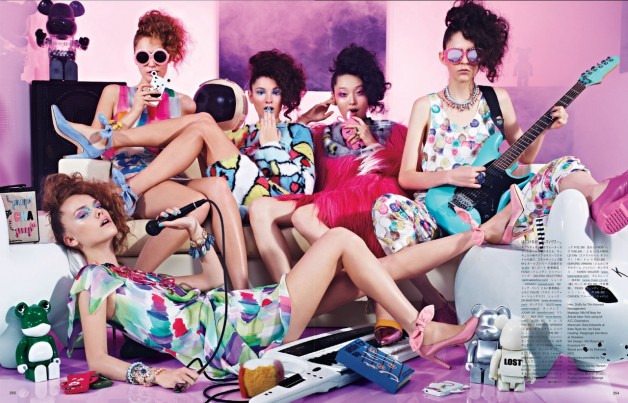 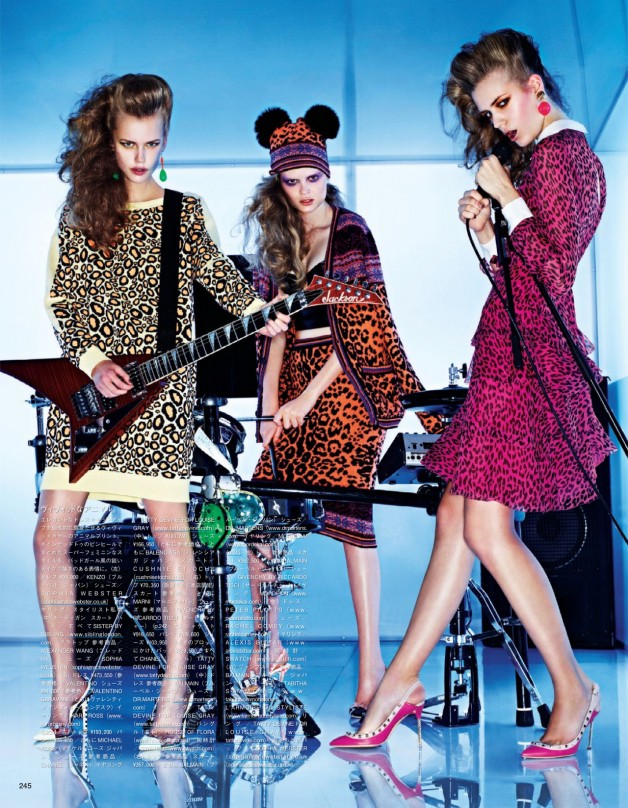 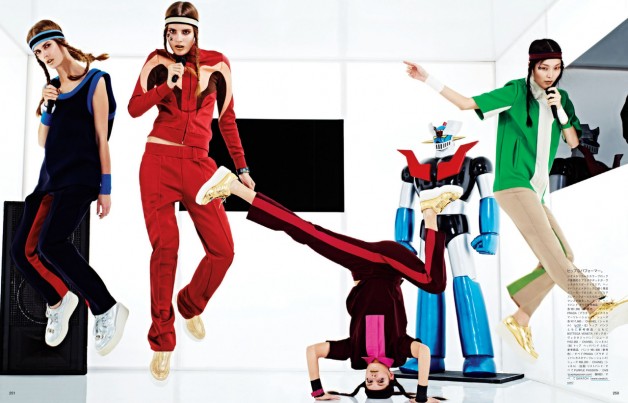 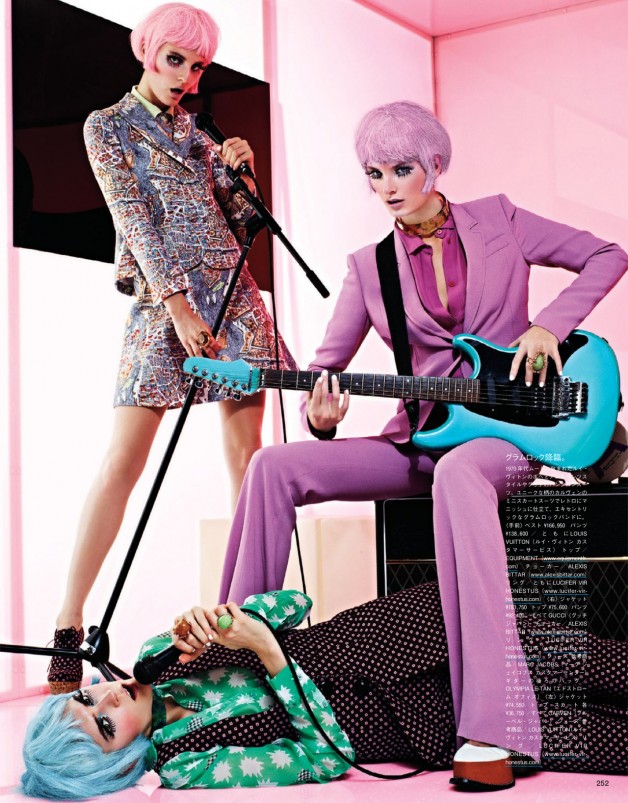 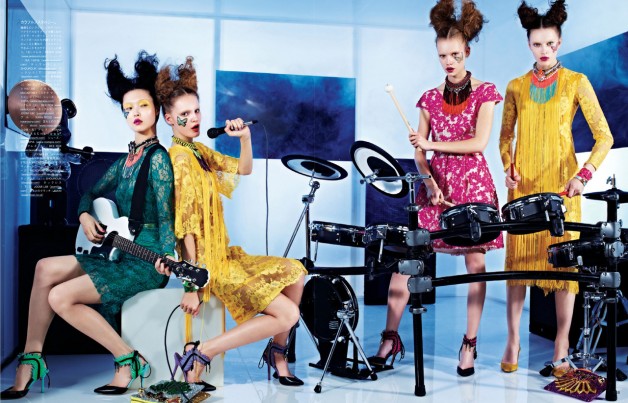 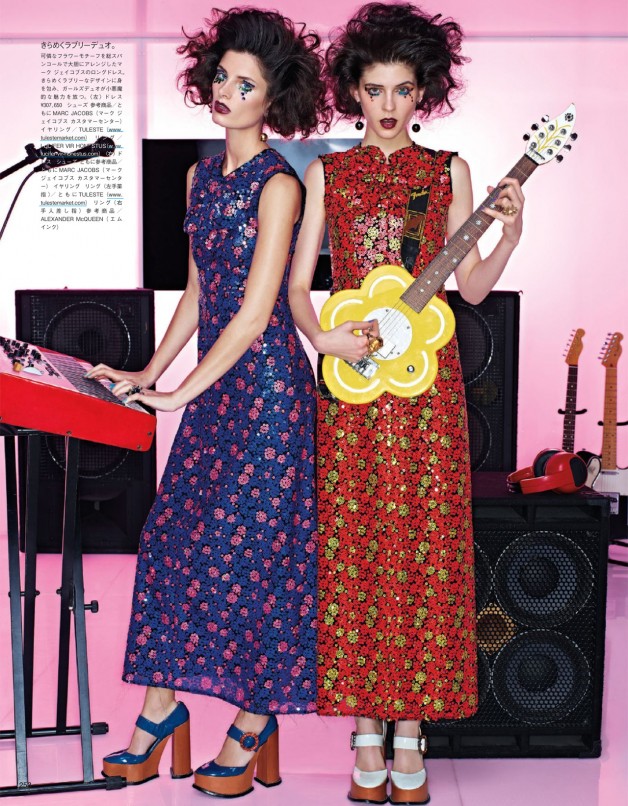 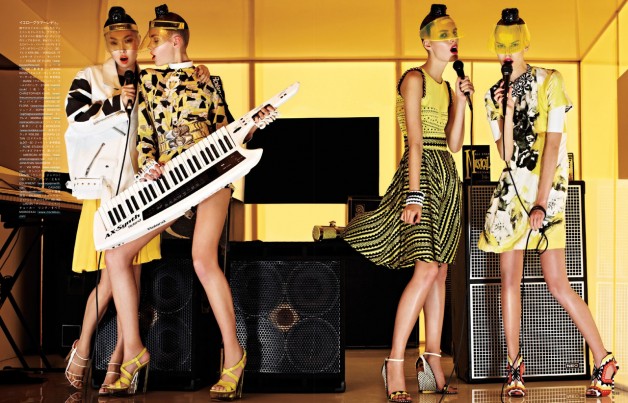 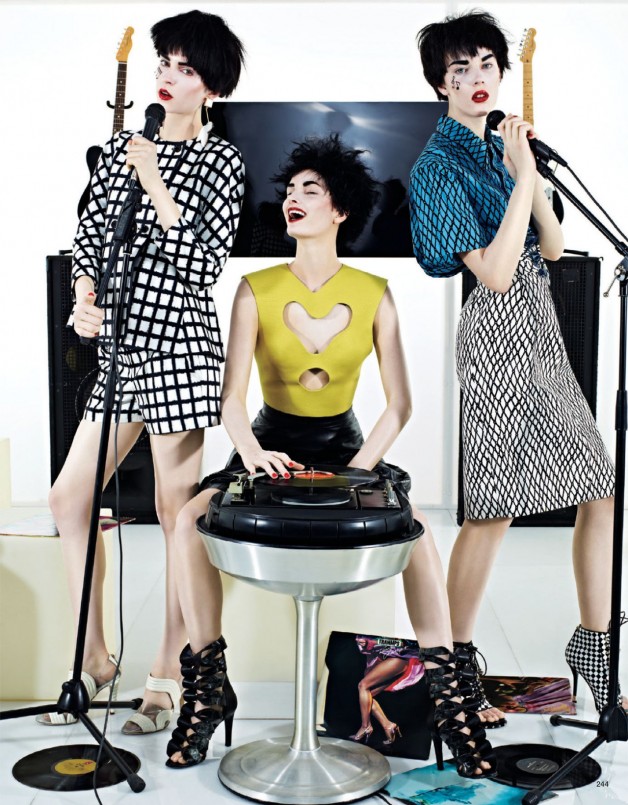 One Response to “Embrace the Totally Tubular 80’s in ‘Girls in the Band’ by Sharif Hamza, Vogue Japan”

Isabelle Huppert in "The Alpha" Sharif Hamza for inter/VIEW

Candice Swanepoel Rocks Her Lycra Leggings Off in Vogue Japan

Julia Nobis Hits the Road in 'The Lost Generation'