Heidi Mount breaks beauty barriers in the February 2013 issue of Elle Russia by Lee Broomfield. High Style is sustained for Spring with a full spectrum line-up of hard core looks usually reserved for Fall.  Fashion Fusion reaches new levels of intensity as we see a more fluid flow of designs from one season to the next.  A natural progression of style evolution, I’m calling this phenomena, ‘Seasonal-Synthesis.’  This extreme integration of patterns, fabrics, styles and shapes has seen the end of seasonal separation.  It has long been the rule that certain looks were relegated to certain times periods.  Fall is for leather, Winter for fur, Spring for floral and Summer for chiffon, ect..  The unwritten guide stated that all styles would stay in their designated time slot, resulting in the rare case of fashion diversion. Then, enter the era of ‘Trend Blending.’  A sartorial shift unlike we’ve ever seen, this explosion of innovation allowed for the power of the paradoxical to take hold and make all things possible again.  Now, nothing is off limits.  It’s a mixing and matching so elevated it has bred a new philosophy on fashion at large.  Designs, generations, genders, historical epochs all can be combined in as many ways as the mind can imagine.  Embrace the future, 2013 has seen the end of Style Segregation as we know it. 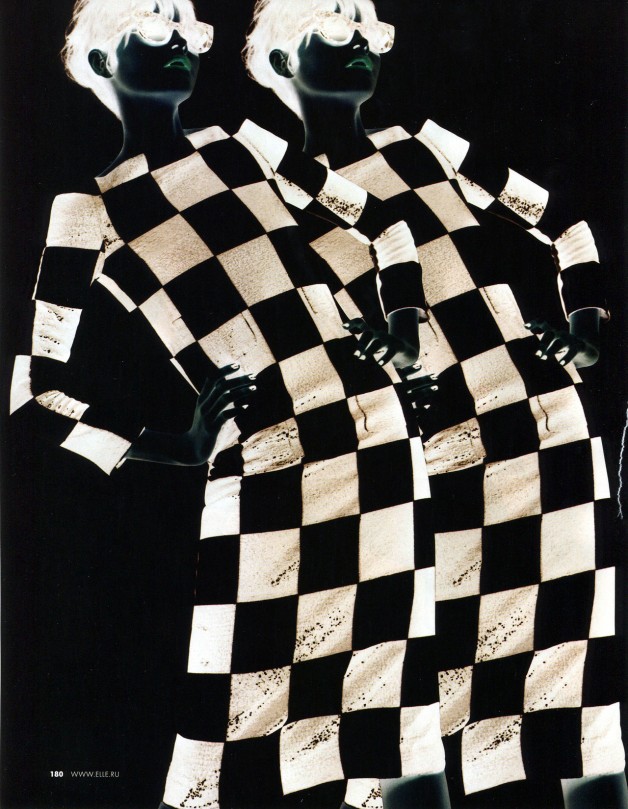 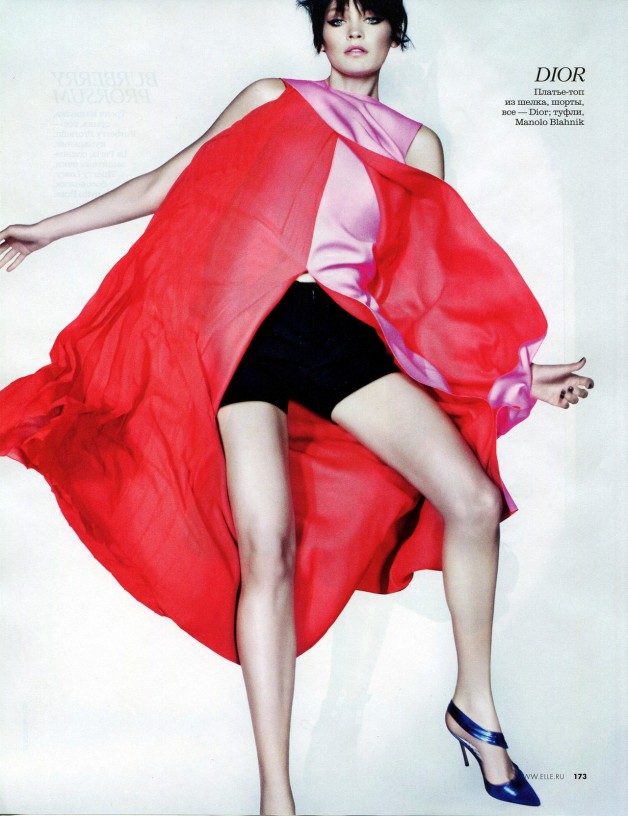 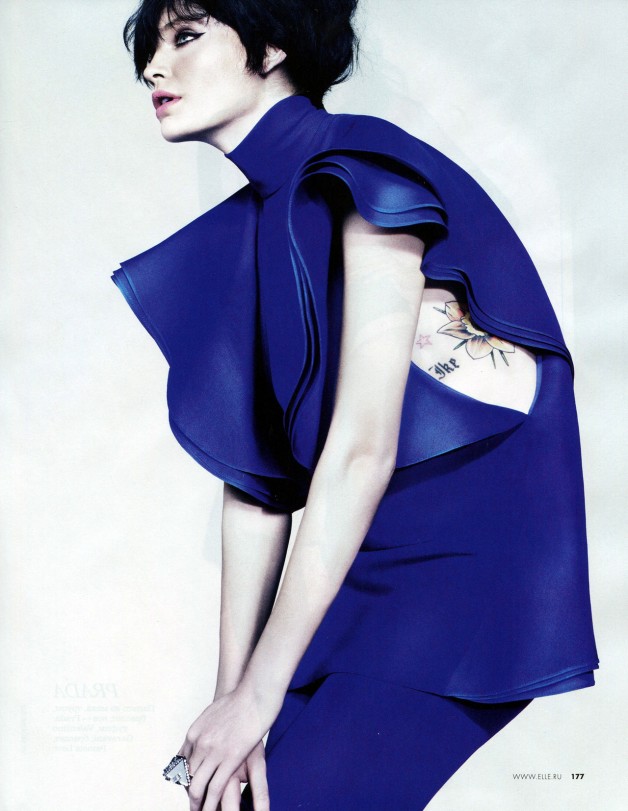 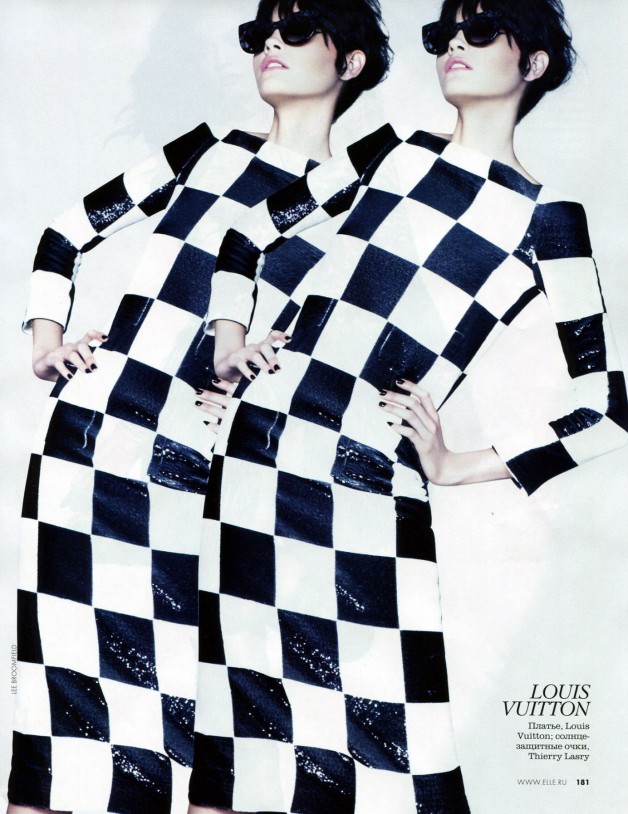 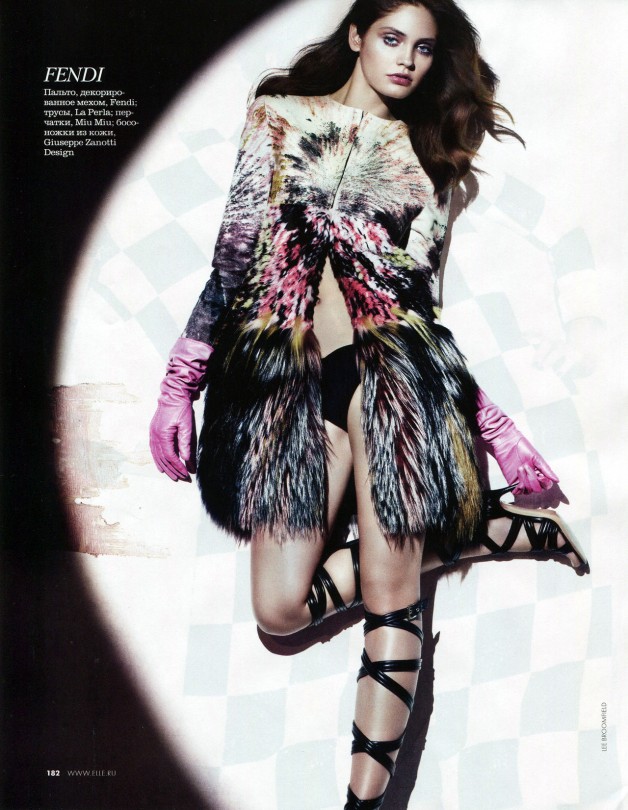 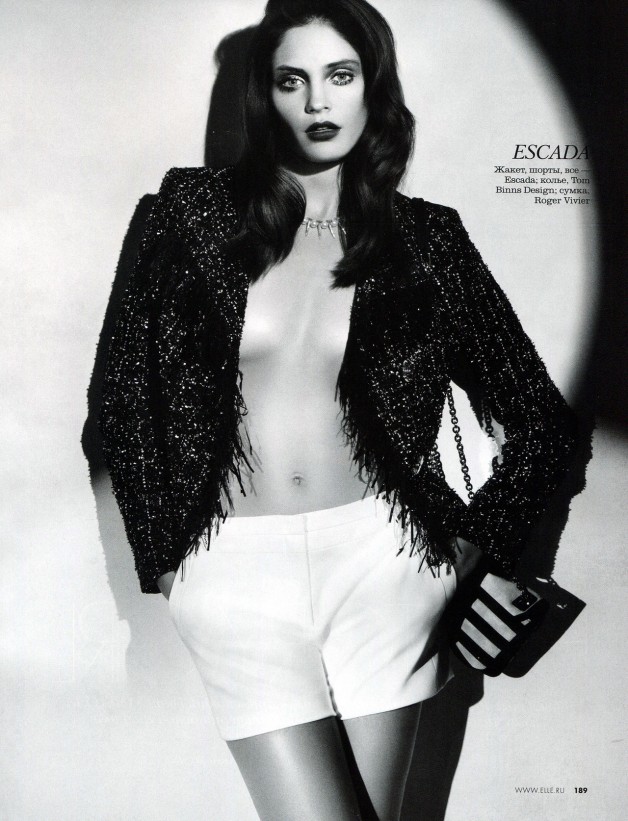 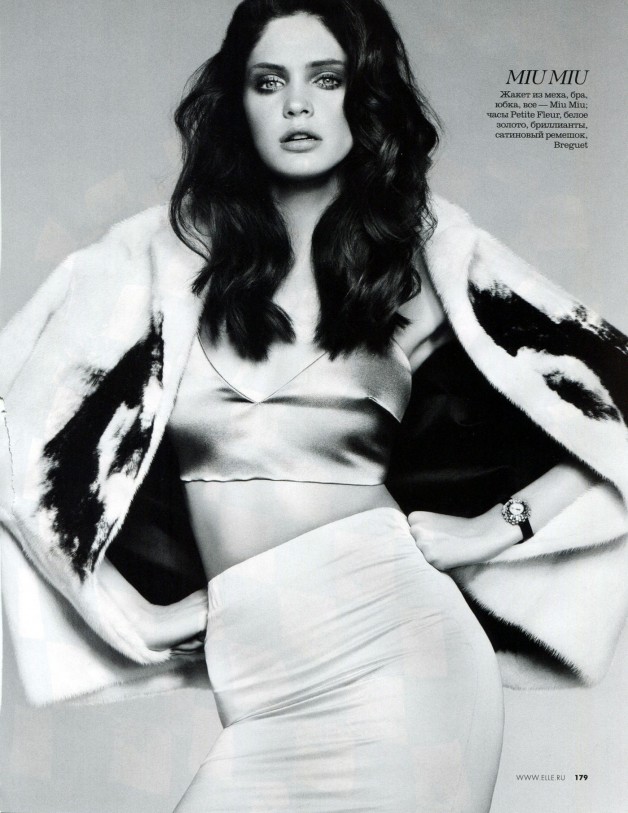 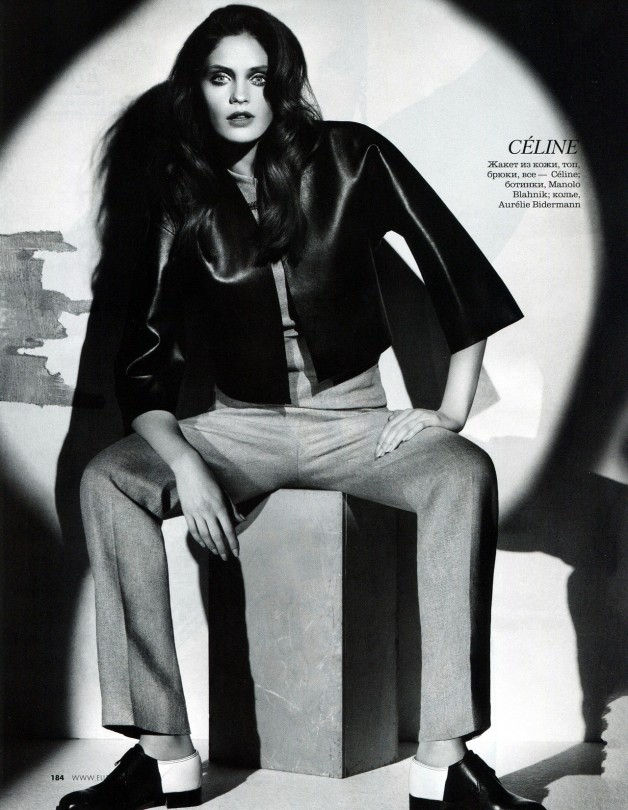 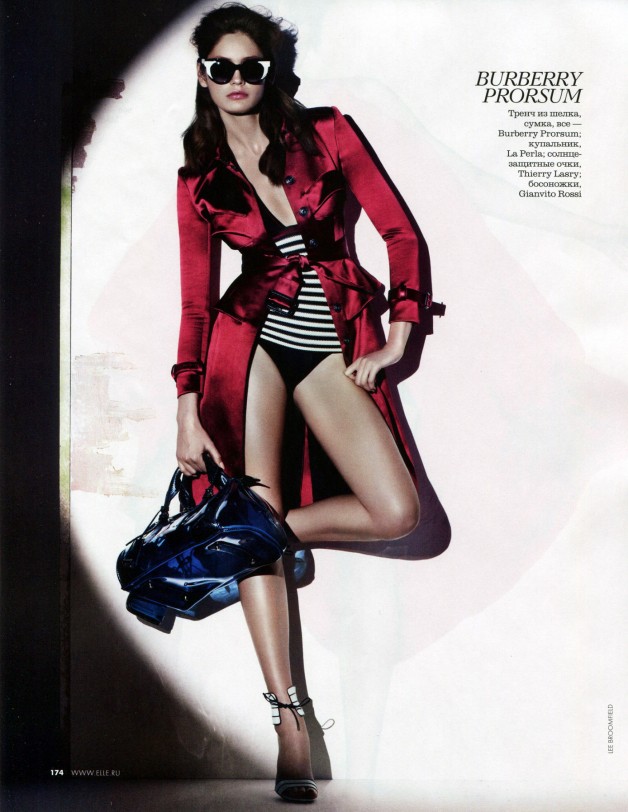 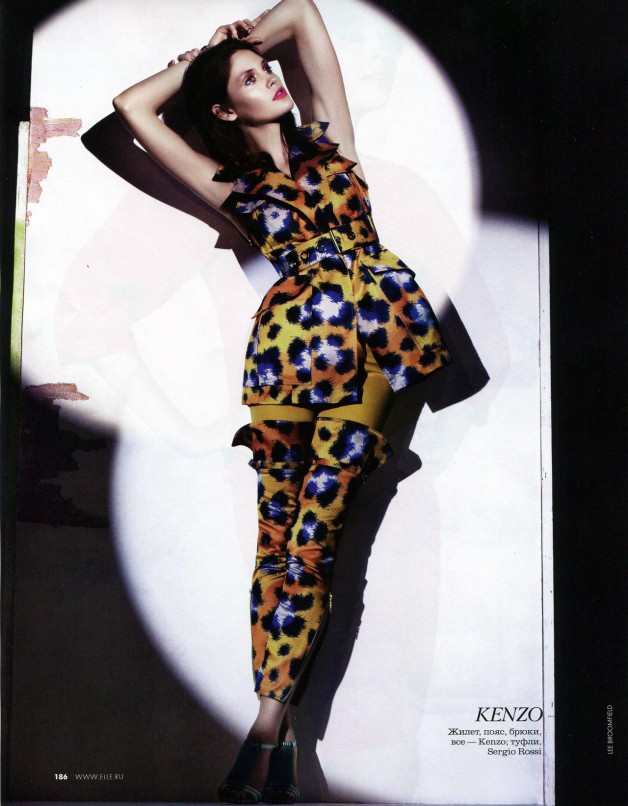 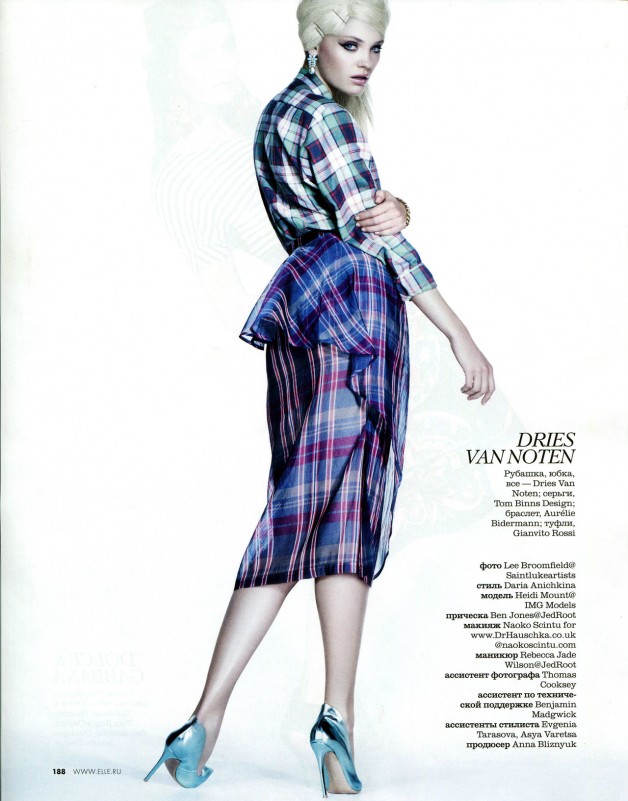 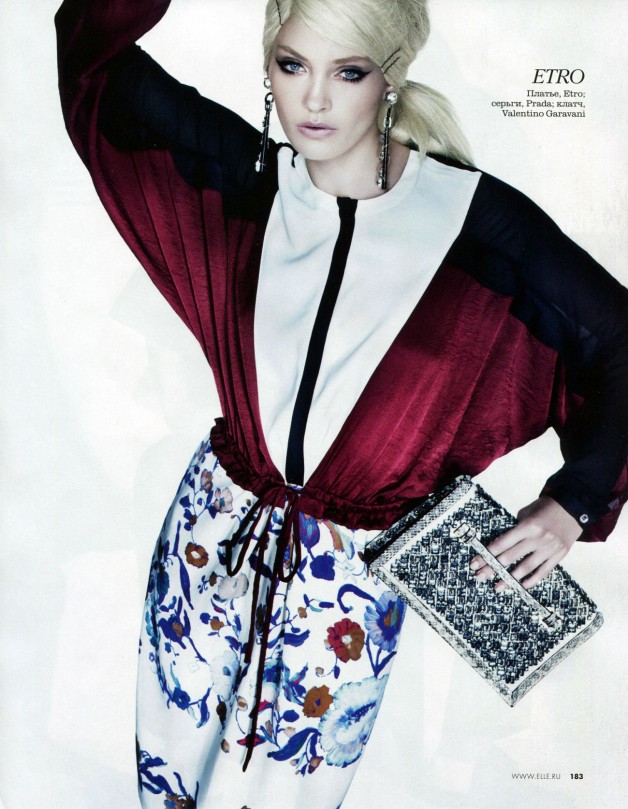 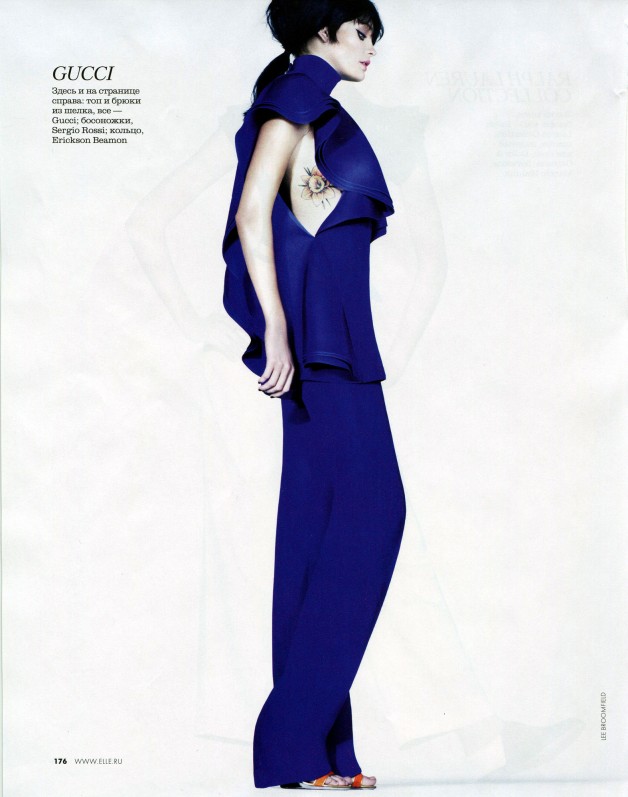 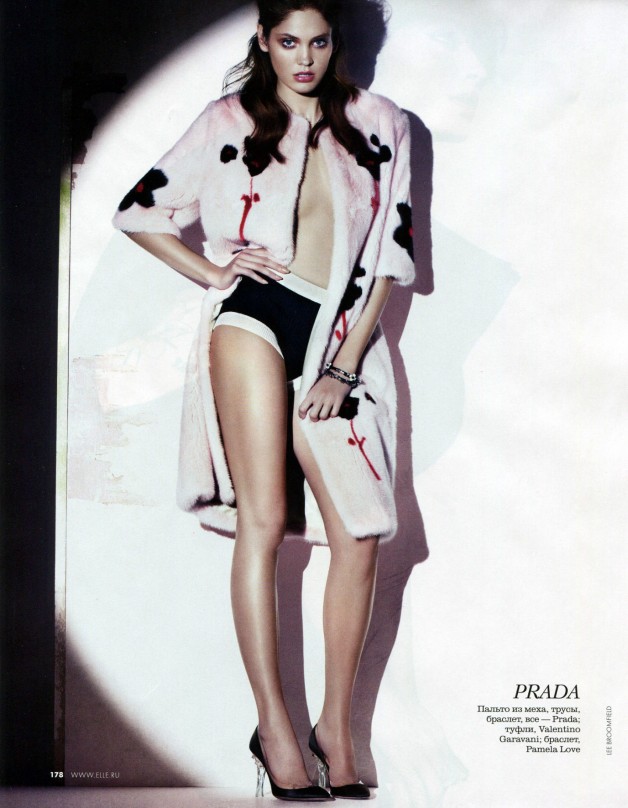 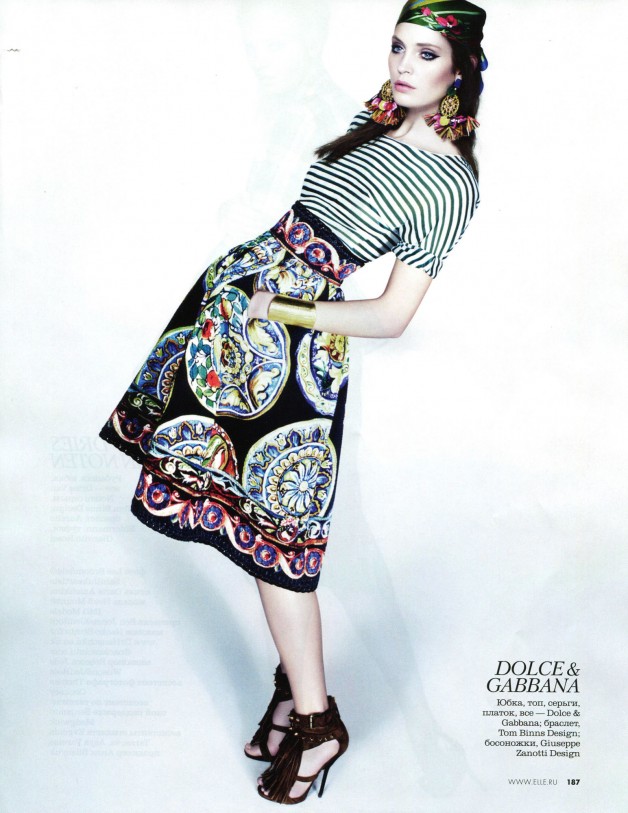 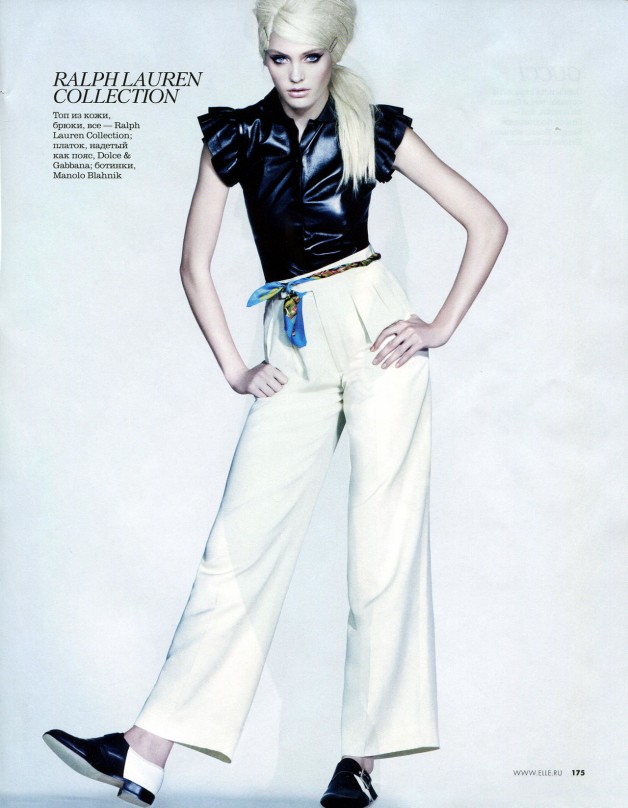 Green/Orange – Runway Beauty That Breaks All the Rules