And the Earth Died Screaming While I Lay Dreaming.  Hugh Lippe’s inspired vision of modern androgyny takes a turn for the artistic in the Winter Issue of Exit Magazine.  Kasia Struss plays the handsome heroine in this revival of authentic androgyny.  A trend that has always been subject to the watered-down commercialism of the pop-culture machine, this powerful interpretation allows for the appropriate level of intensity, without fear of stigma or judgment.  A poetic portrayal of gender fluidity, Lippe’s exciting imagery moves past sexual identity and social constructs, so we can get to the philosophy behind Androgyny.  Seeing the value and relevancy of this genre requires that we understand, for many, this isn’t just style – but a lifestyle.

By it’s very nature this open-minded concept implies a certain level of flexibility and individuality, to take any of that away in the pursuit of mass consumption, is to go against the spirit of freedom on which this ideology was built.  After it’s avant-garde peak in the 70’s, the fashion evolution of androgyny went from one extreme to the other.  From characterization to sterilization, the once powerful trend was stripped of it’s strength & vitality, leaving us with little more than a limp piece of flaccid fashion.  In an effort to recover the original passion, (stylist) Joanne Blades gives this editorial an infusion of artistic-edge, reminding us, that true androgyny isn’t about a stylized version of masculine and feminine, it’s about the beauty of being beyond gender. 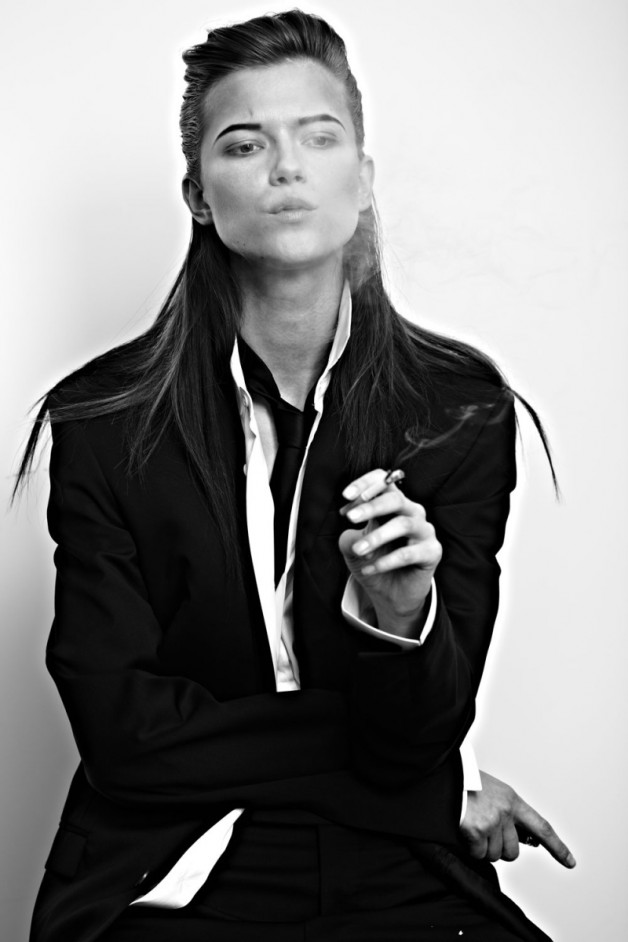 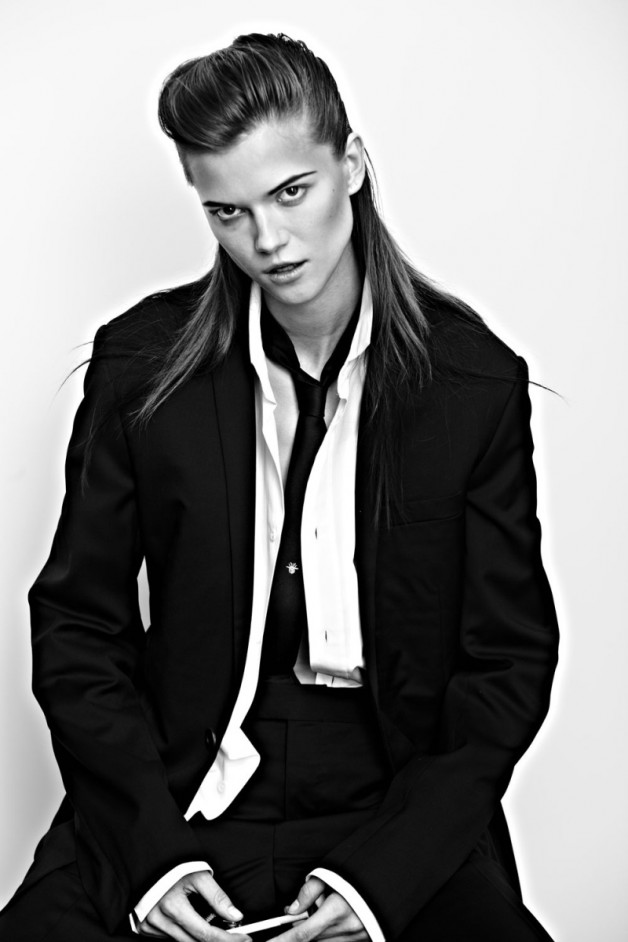 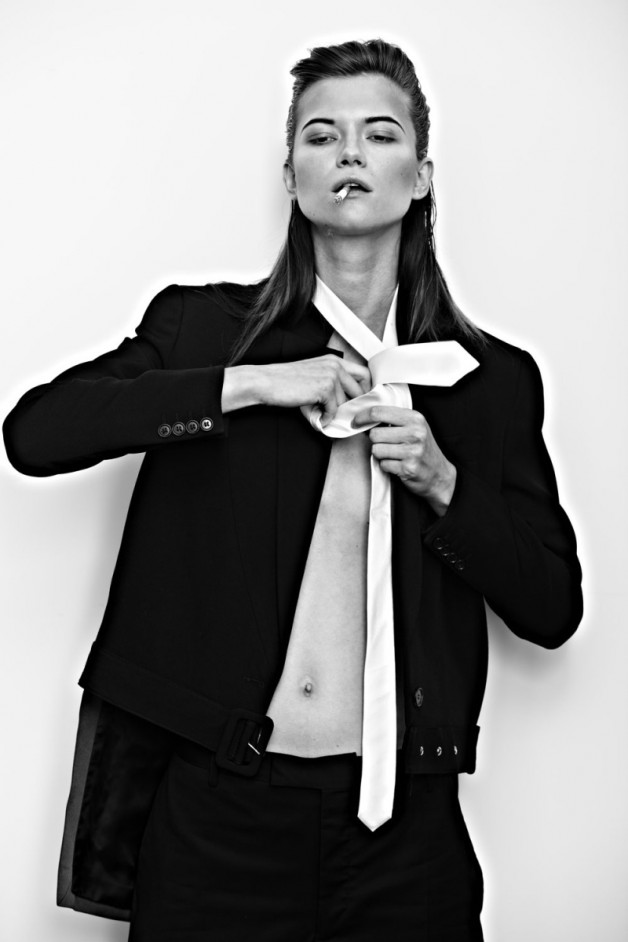 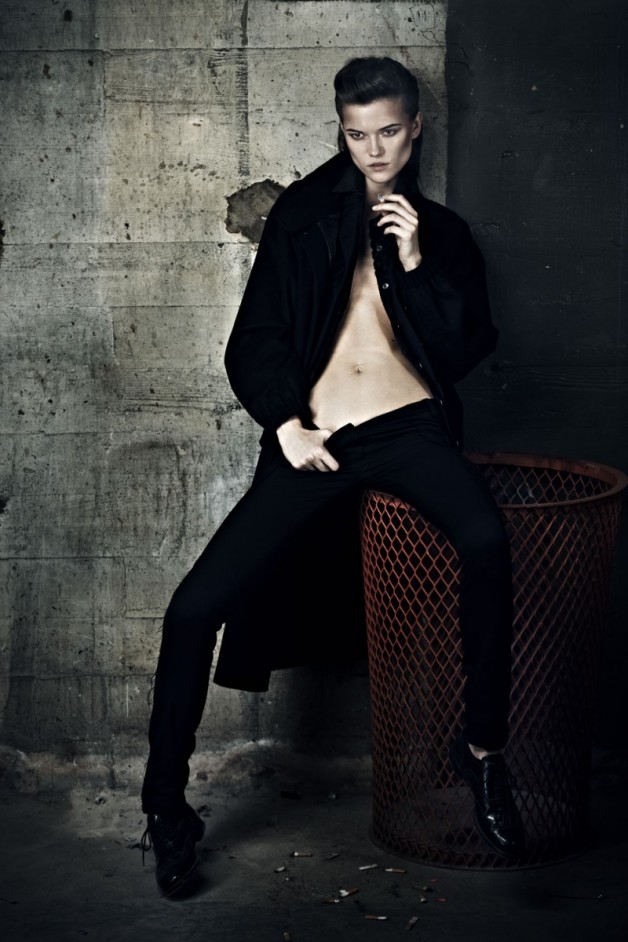 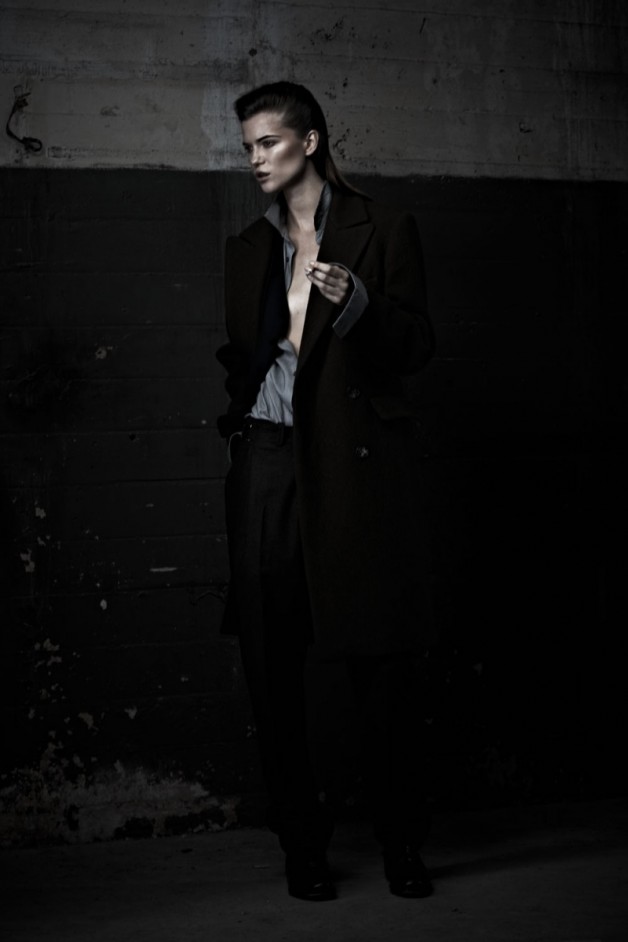 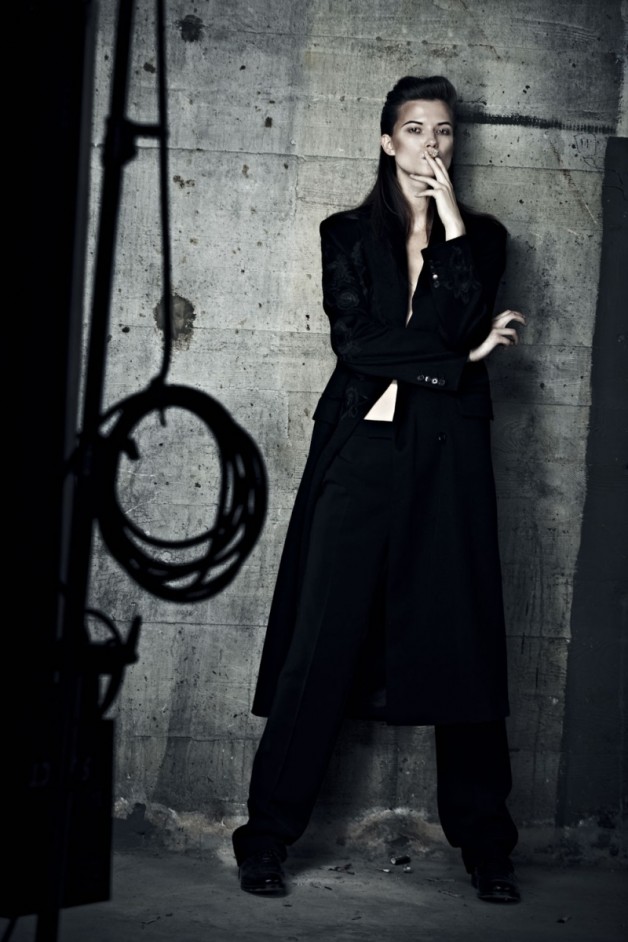 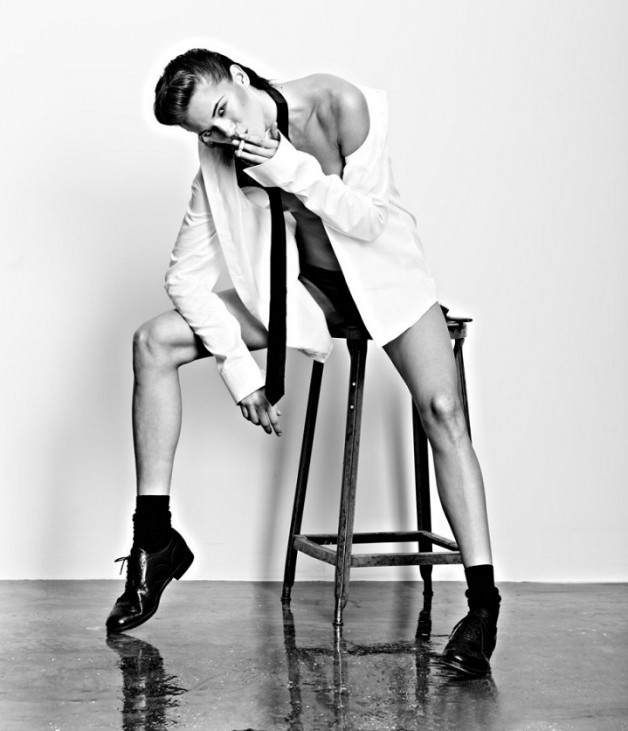 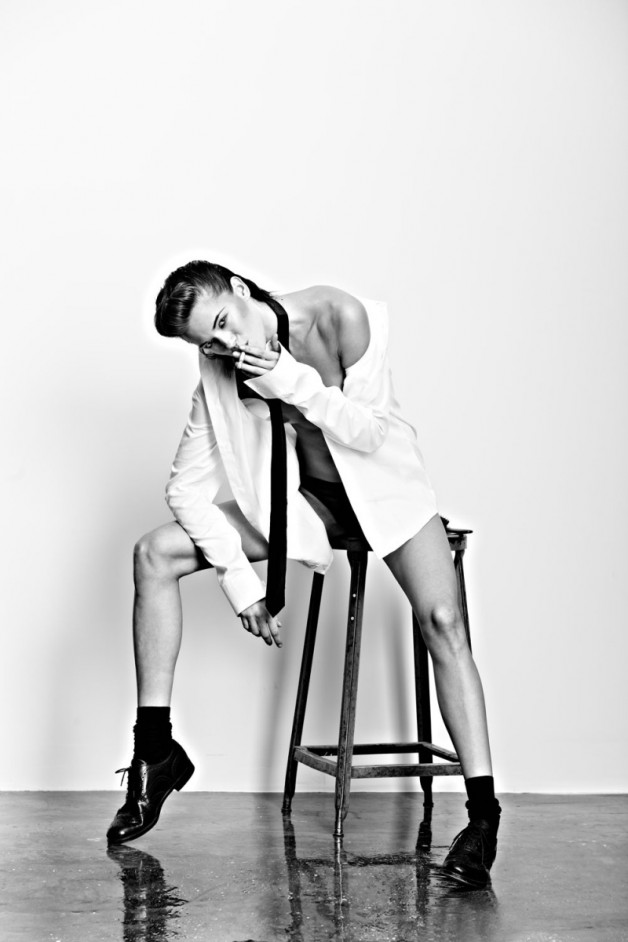 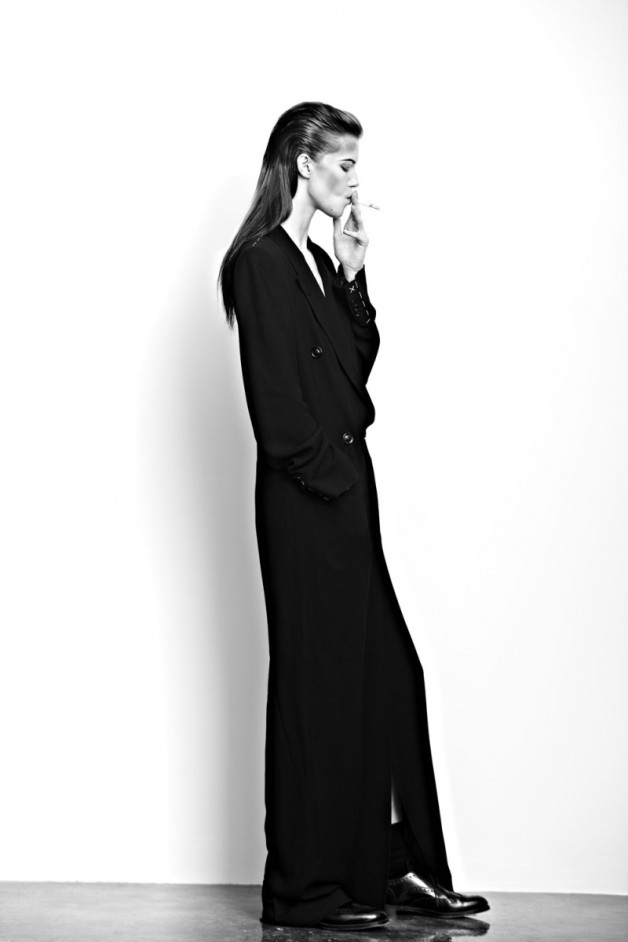 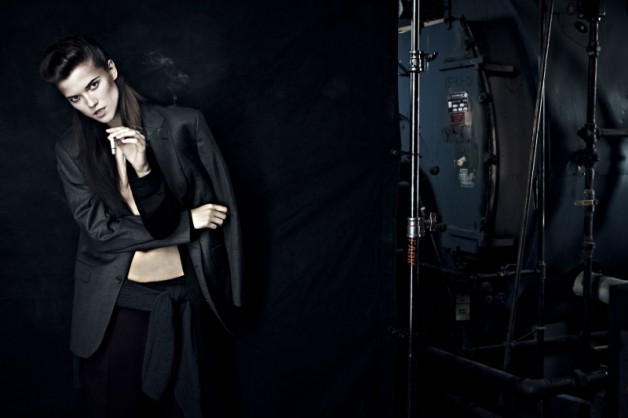 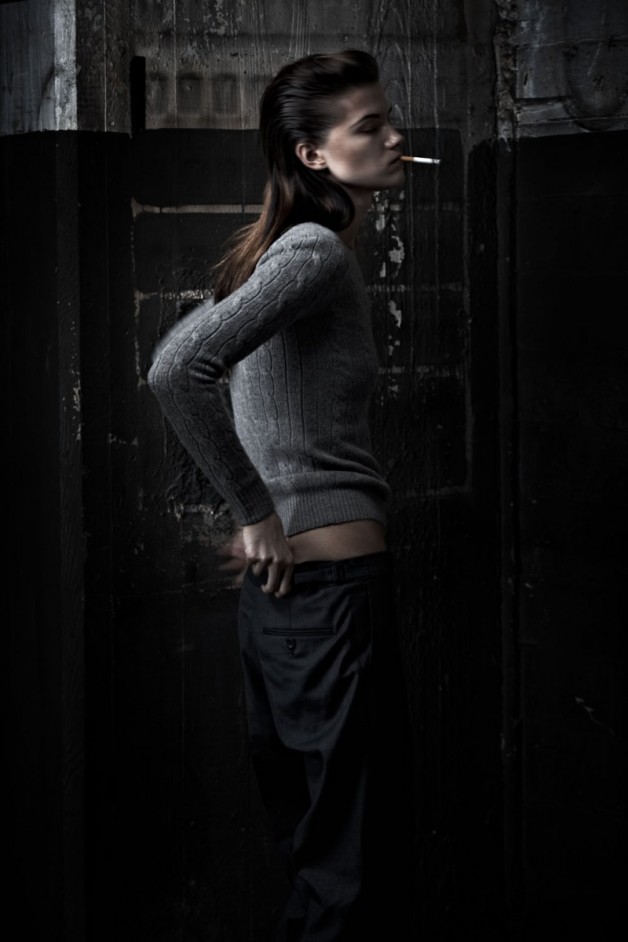 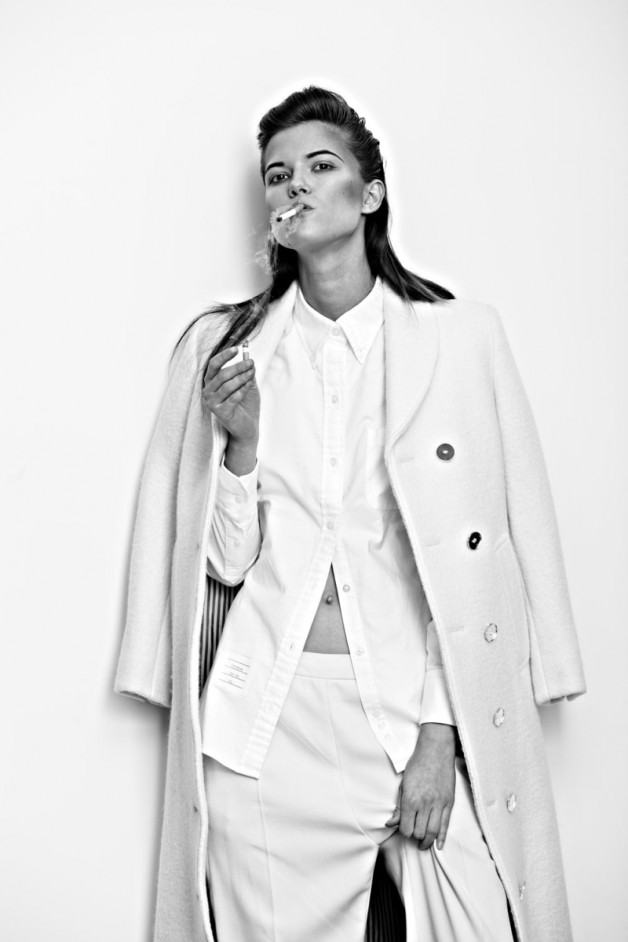 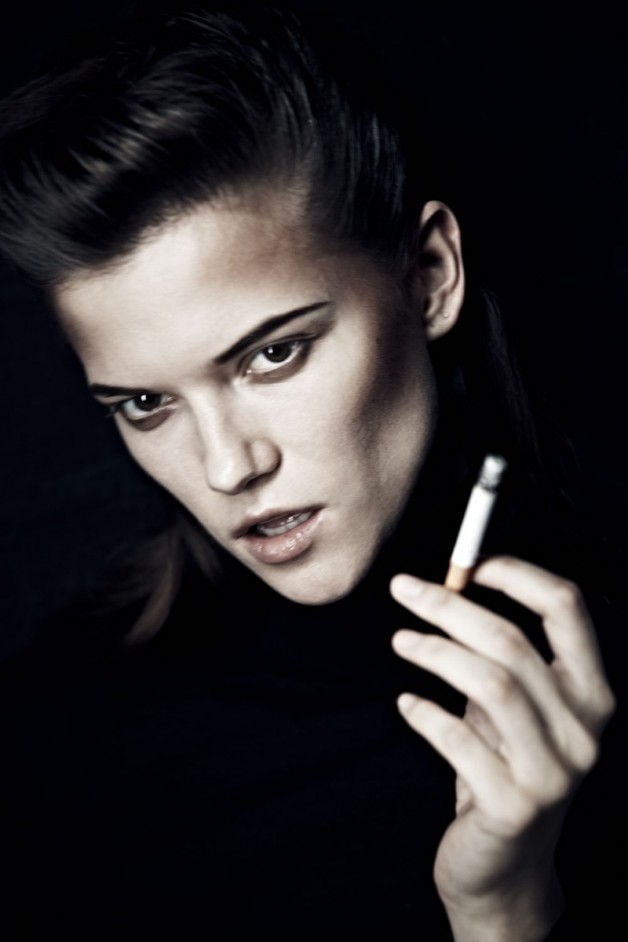 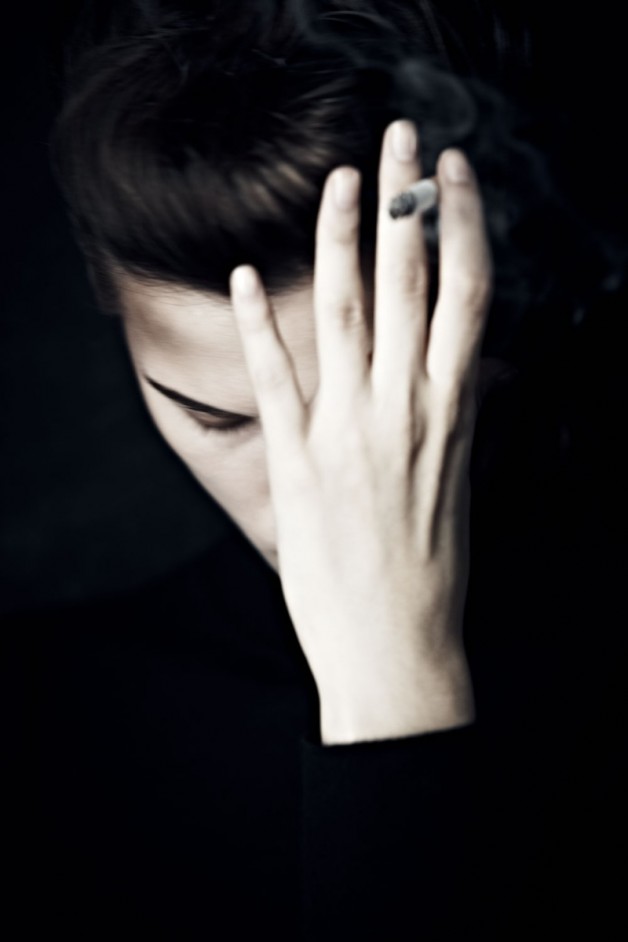 Cara Delevingne is Lost in the Loneliness of Luxury