Finding her footing on the fashionable streets of New York, Nadja Bender channels the spirit of Jackie O’ in ‘Upper Chic’ for the February issue of Vogue Paris. Claudia Knoepfel & Stefan Indlekofer capture the inexplicable energy that happens when two dynamic forces collide to form something electric.  Using one of the great fashion icons as inspiration, Bender takes us back to a time when the streets of New York were more than a backdrop, they were an accessory.  When the collective momentum was forward, and everyone was fueled on a cocktail of hope and ambition. An exciting time when the sidewalks of Manhattan would come to be known as on of the most influential trendsetting spots in all of history.  And the images that came to represent this era would influence many generations of would-be fashion lovers, including myself. 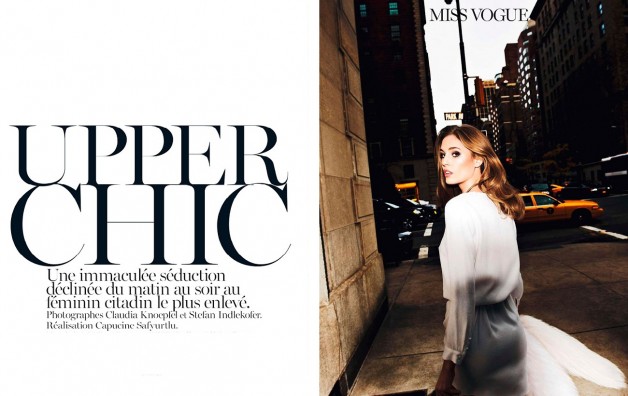 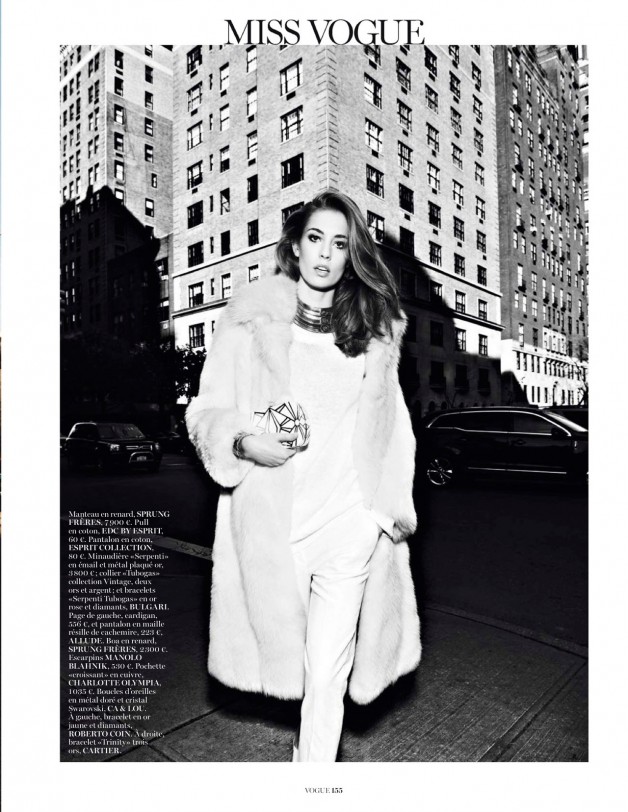 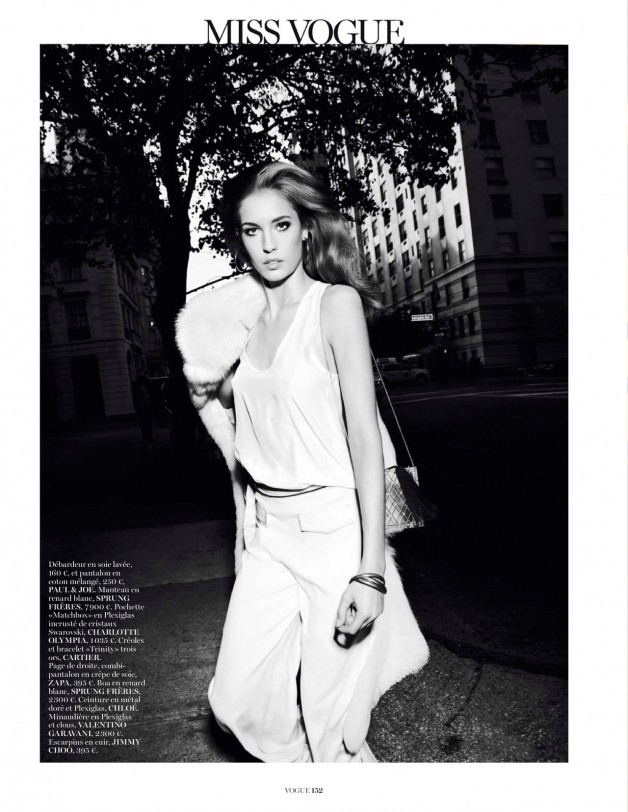 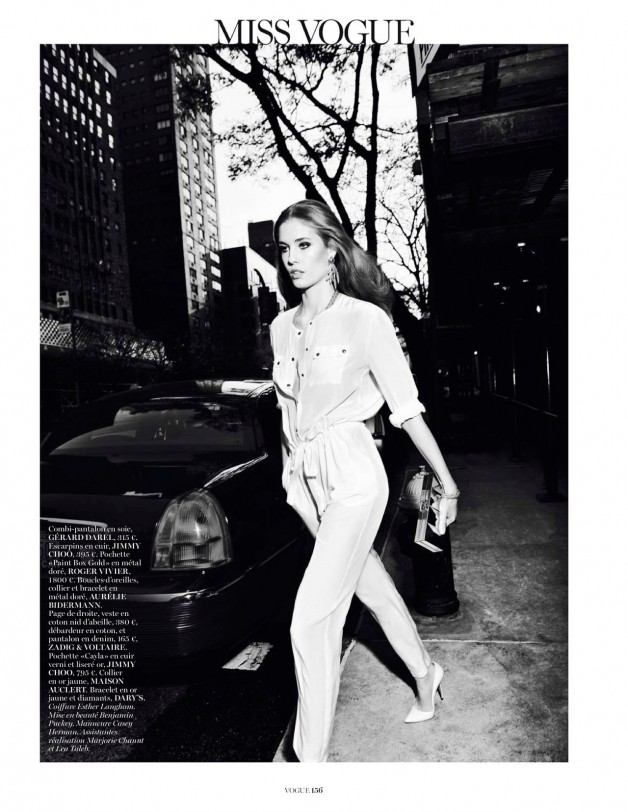 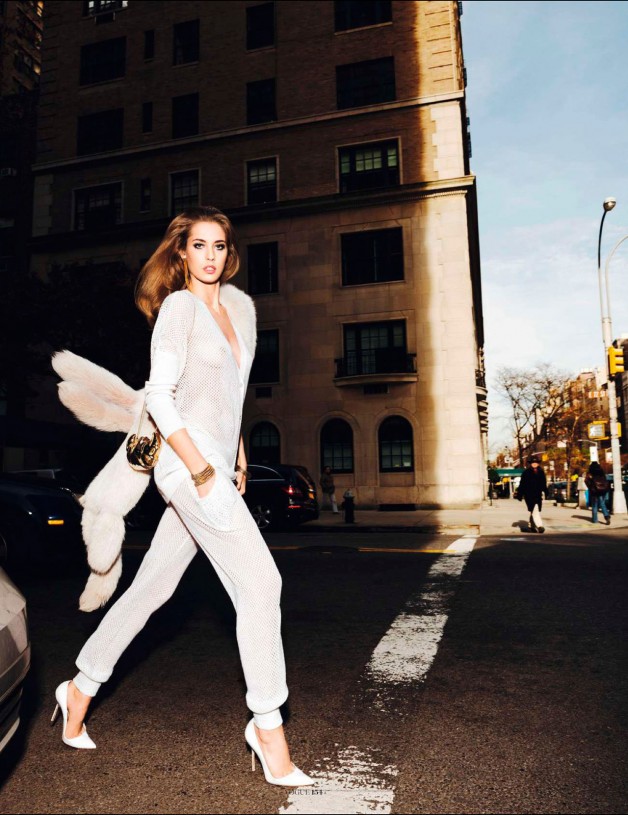 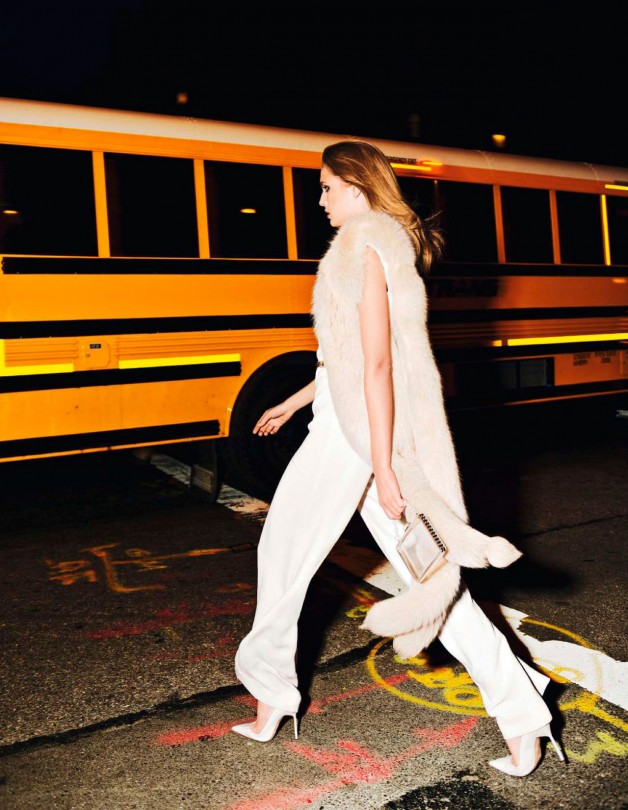 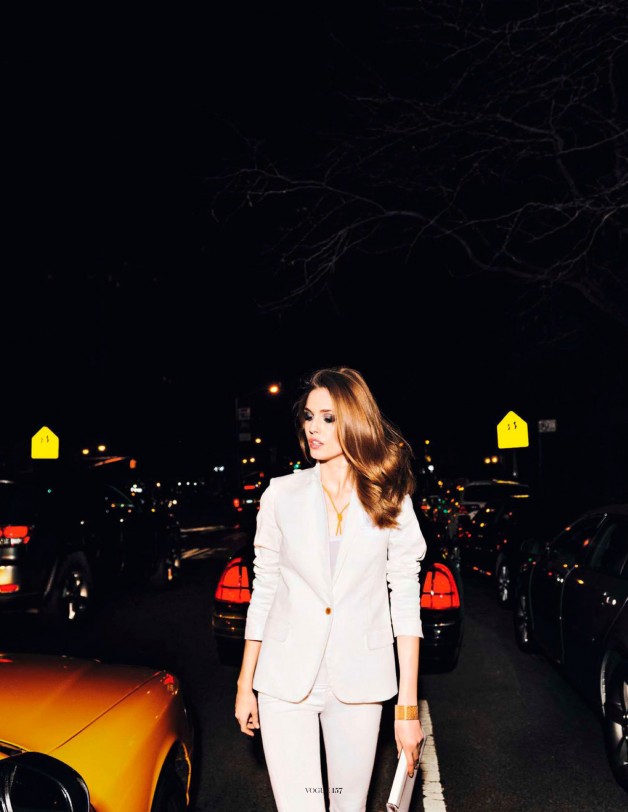 Nadja Bender Seduces in 'Strip' by Greg Kadel for Numéro #138