Edie Campbell in ‘Zeitsprung’ by Sebastian Kim for Vogue Germany

In a season saturated with retro reinvention, it’s exciting to see an editorial that is more vested in vintage representation than fashion reinterpretation.  Edie Campbell is Mad for Mod in ‘Zeitsprung’ by Sebastian Kim for the March issue of Vogue Germany.  Literally meaning, “to be obsessed with a certain time period,” Kim’s energetic ode to the 60’s lives up to the Zeitsprung name. Spring’s innovative push toward the new “Retro-Modern” trend has delivered some truly creative collaborations. However, in honor of the season, it’s refreshing to see a story that embraces the purity of the original style. With images that look like they are straight out of a 1967 issue of Vogue Magazine, Kim captures that era with authentic force. Allowing us to revisit that vital time period without any distractions, we often get blinded by our own vision of style, thinking anything that came before us requires some kind of upgrade for improvement. But, in fact, some looks were so perfectly executed in their original format, they can only be honored with homage. Everyone believes that their generation will never be considered out of date, but the reality of pop culture tells us something different. All looks, regardless of their appeal, will at some point be part of the great “Fashion Past.” It is just the evolution of innovation. All great trends come to an end. So the philosophy of modernity should be, it’s not how long a trend lasts, but their lasting-effects that matter. Styles that stand the test of time are what truly move this industry forward.  It’s the religion of relevancy, 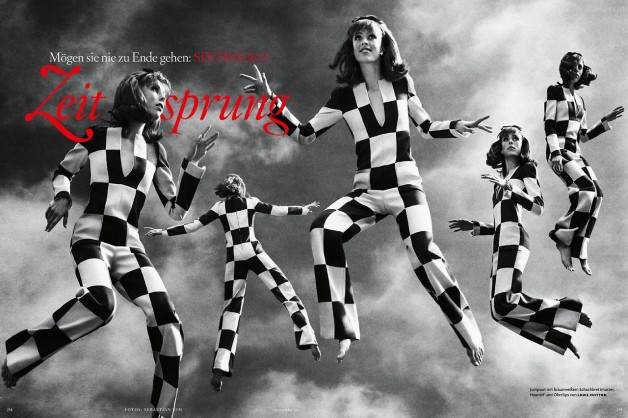 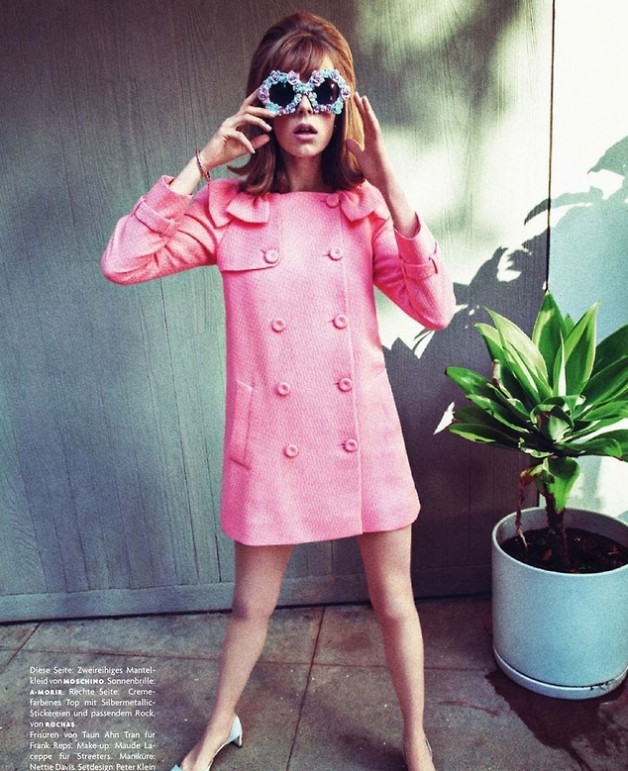 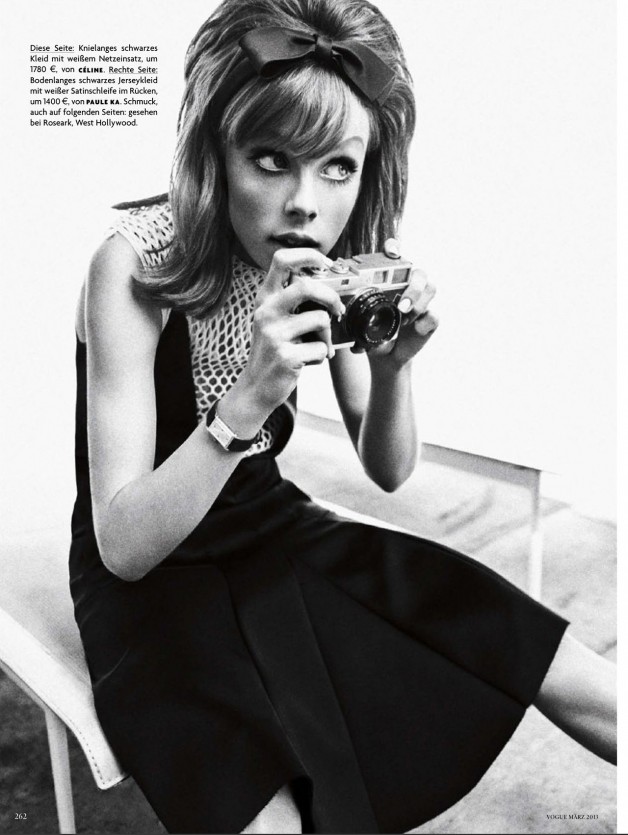 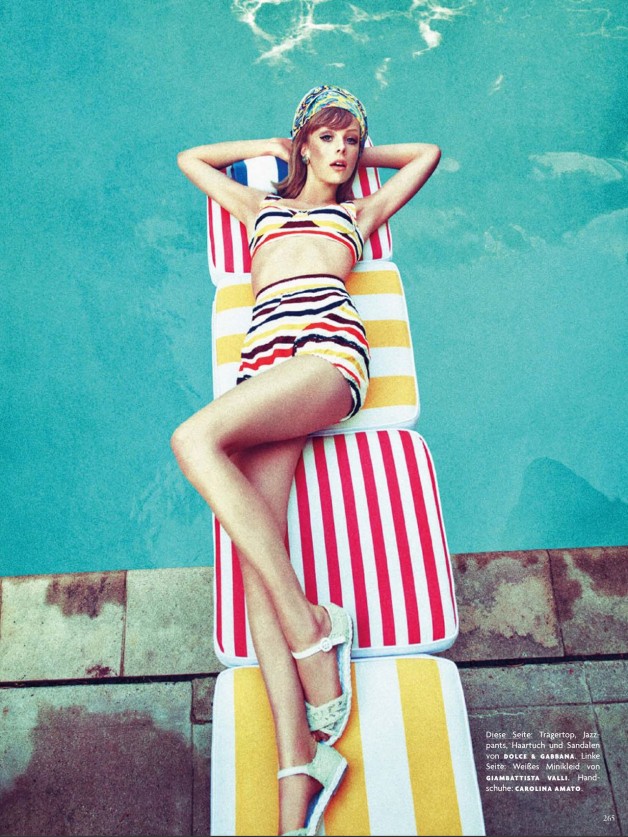 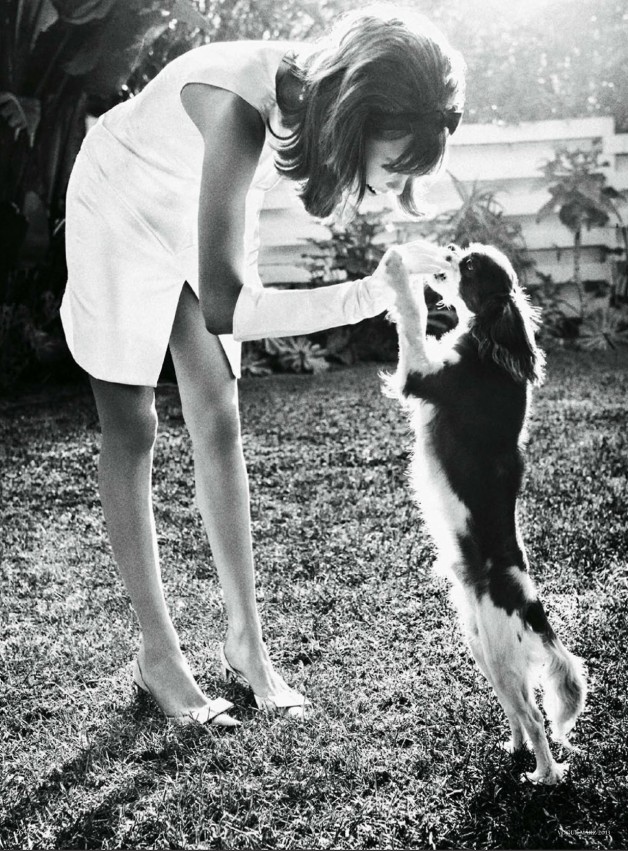 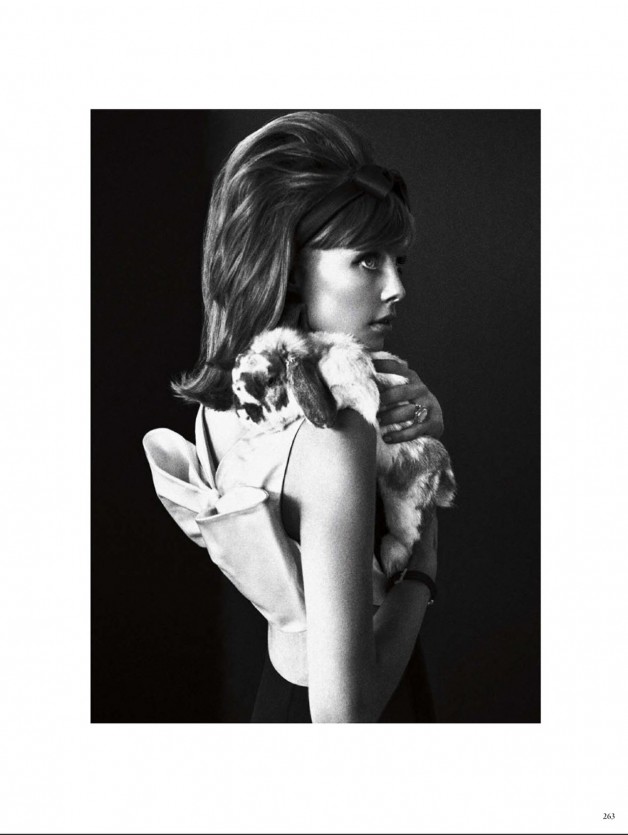 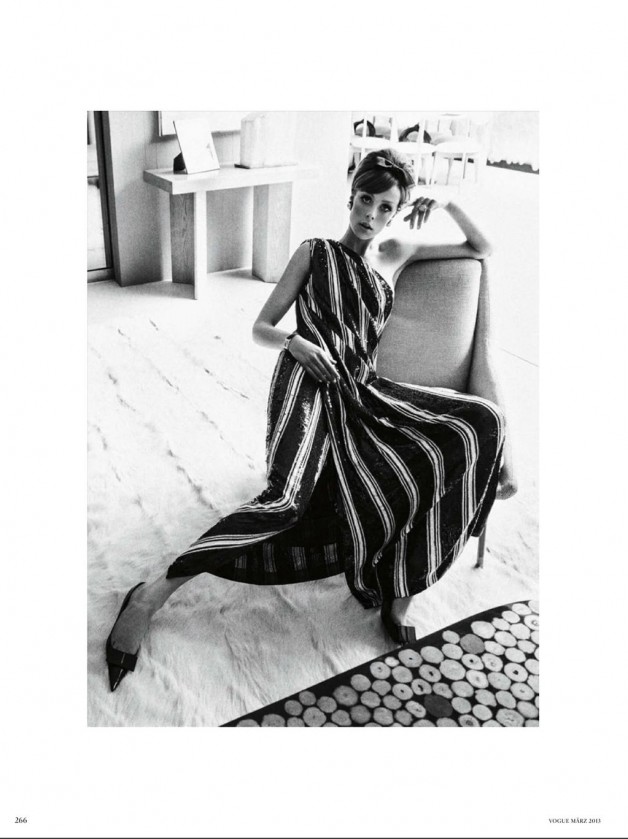 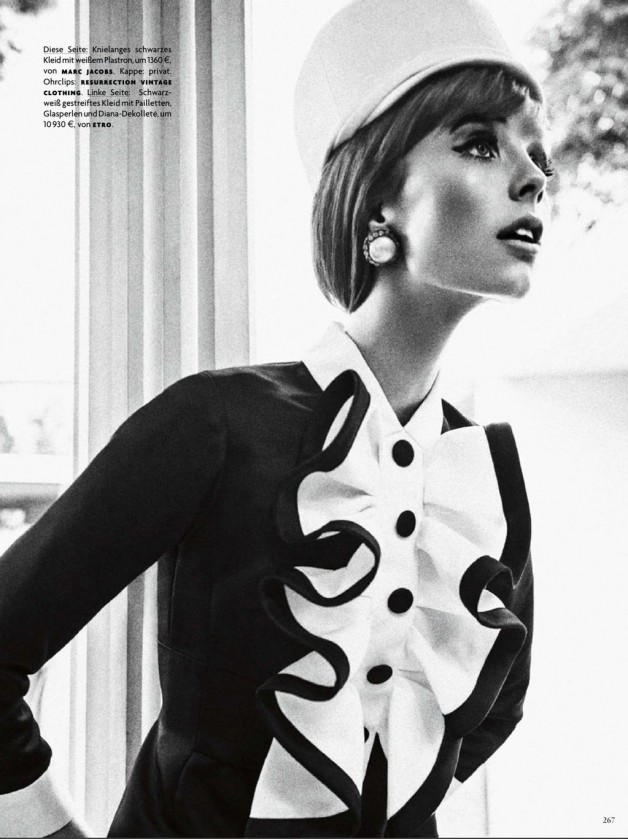 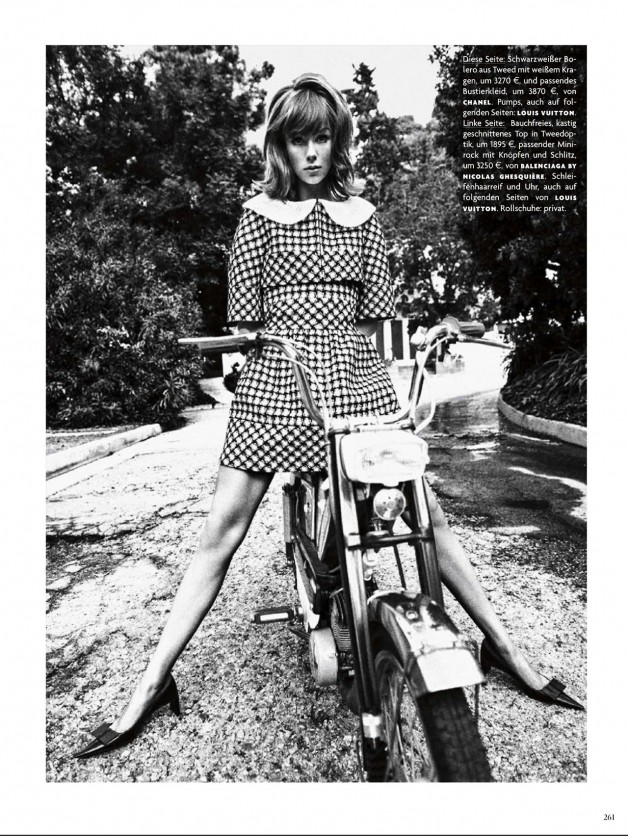 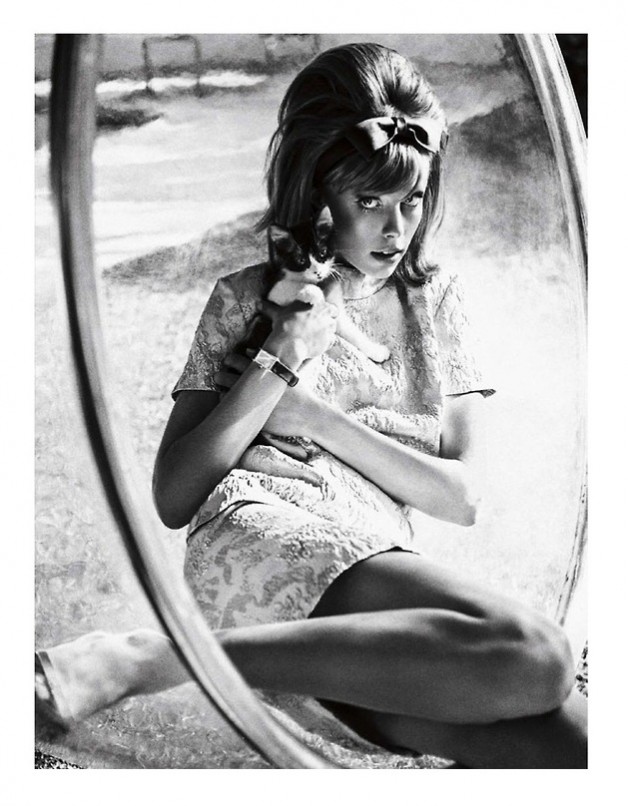 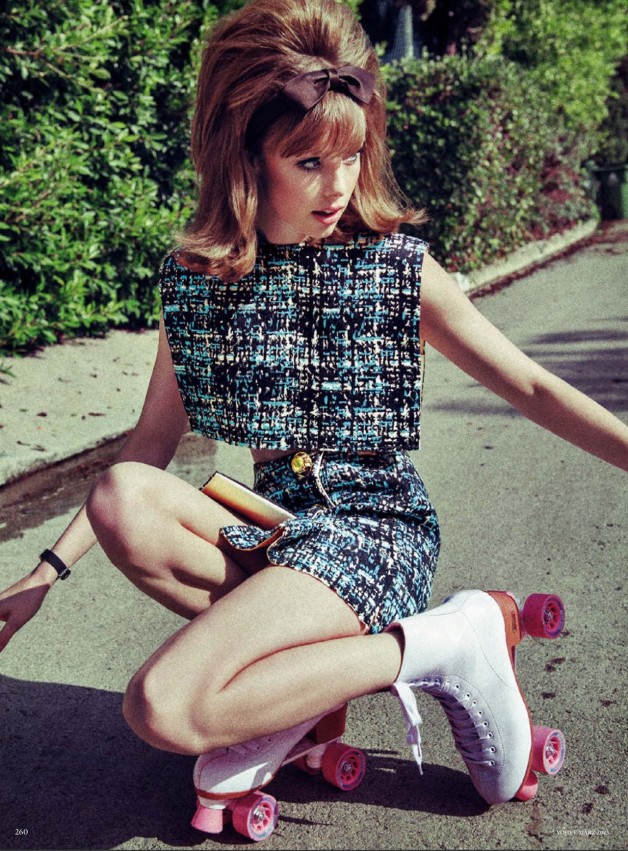 The Future Brow is Now in Sebastian Kim's 'Asia & Me'