Kendra Spears delivers a modern day Dance of the Seven Veils in Camilla Akrans’ exotic editorial ‘A Veiled Mystery’ for the March issue of Vogue China.  Daring to dabble in the dark side our mystery lady engages in a little decadent disguise, wearing a series of Birdcage style veils.  A powerful piece of clothing, the history of the Veil has multiple religious, cultural and sexual connotations.  Designed to heighten the expectation, it’s thought that obscuring the face adds an element of secrecy and desire to the art of anticipation.  Historically believed to be part of an ‘unveiling’ ritual, the intrinsic power of obfuscation seems to be in the building of aroused interest.  Whether as part of the marital consummation ceremony or in the (much romanticized) harem dances, the partial covering of the features symbolizes the intrinsic power of female seduction. They say it’s the mystery that makes the woman, and in this enticing effort, Akrans uses a wide array of symbolic imagery to display the diversity of sensuality. Both provocative and utterly vulnerable, Spears’ artful performance captures the many different sides of sexy. 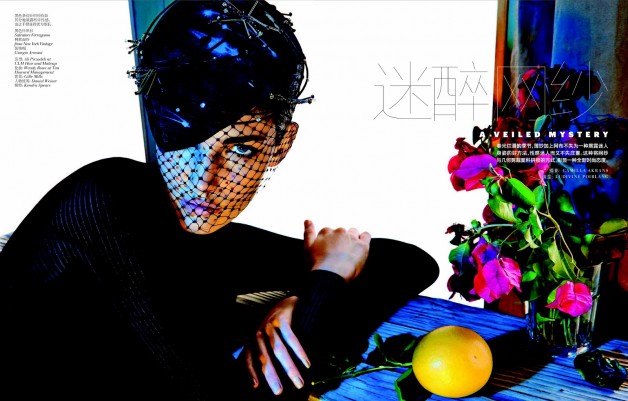 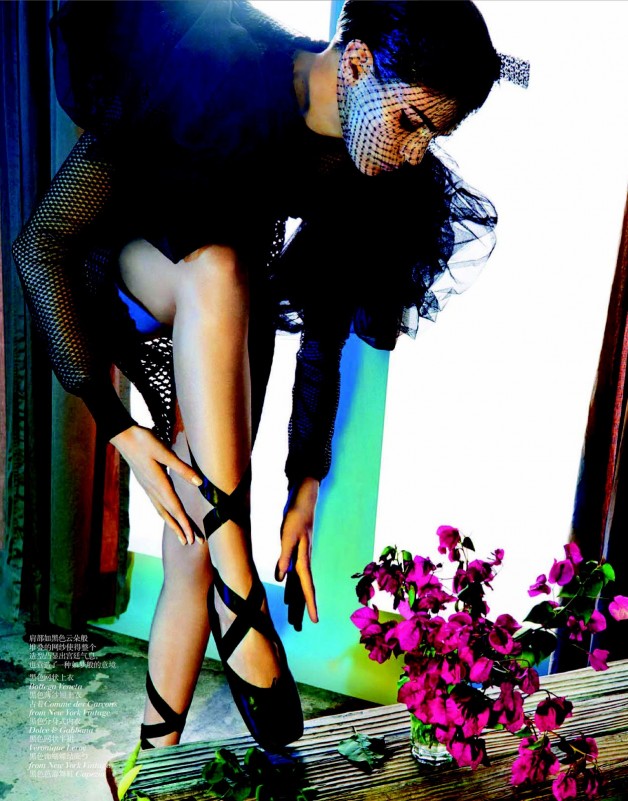 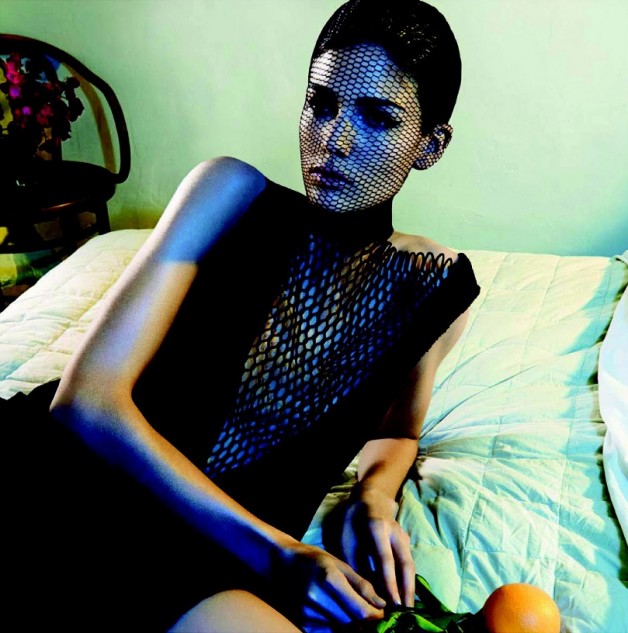 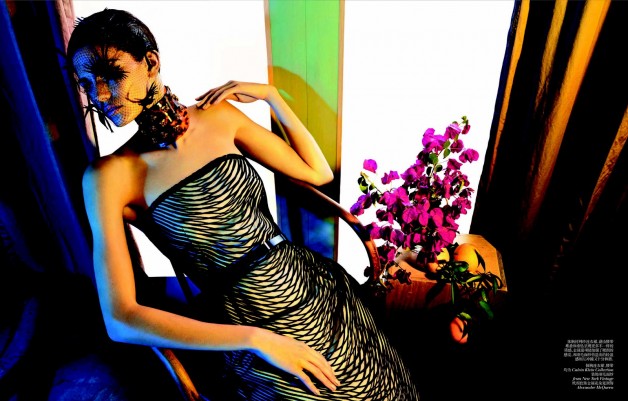 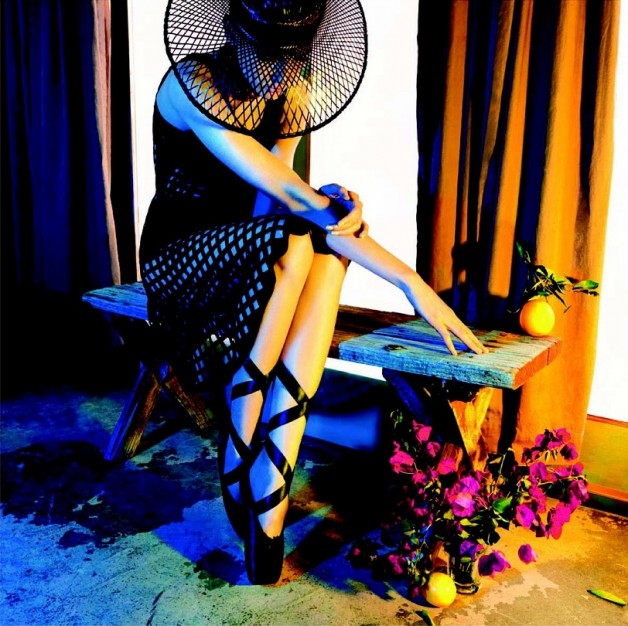 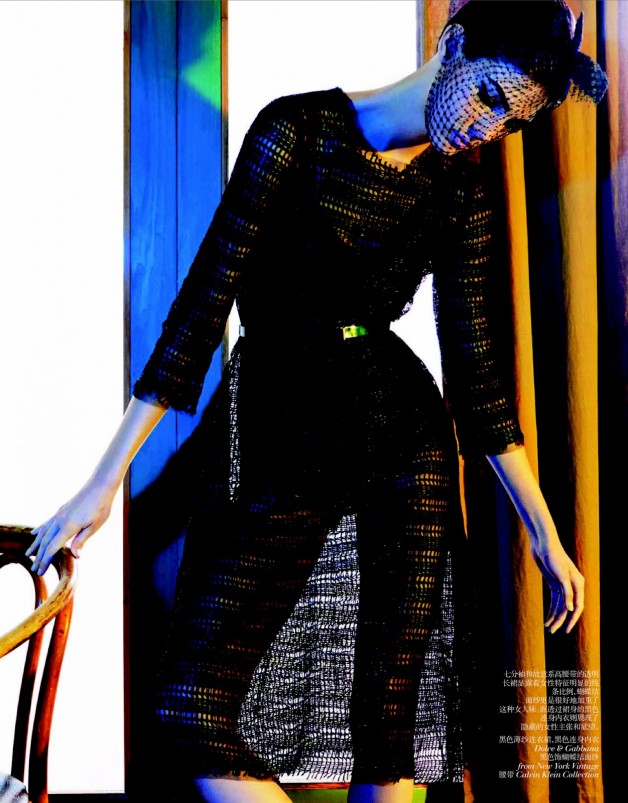 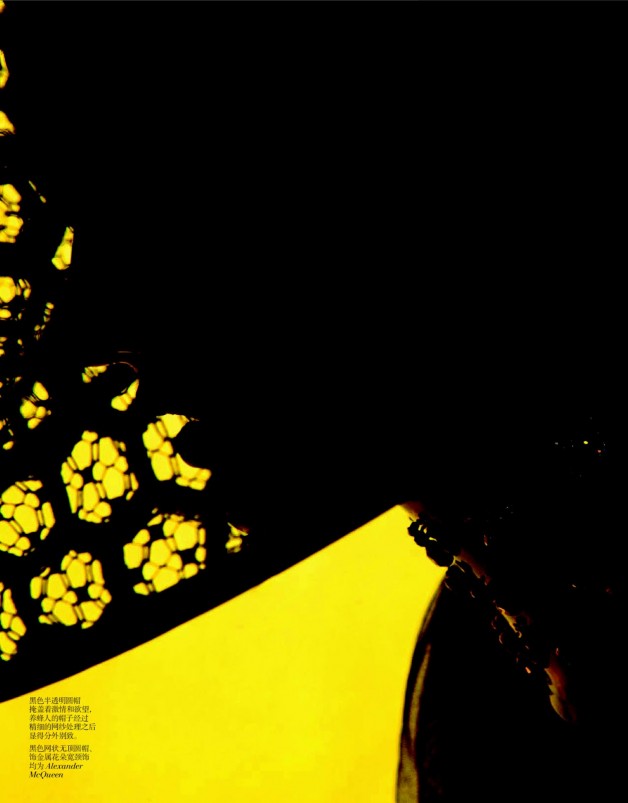 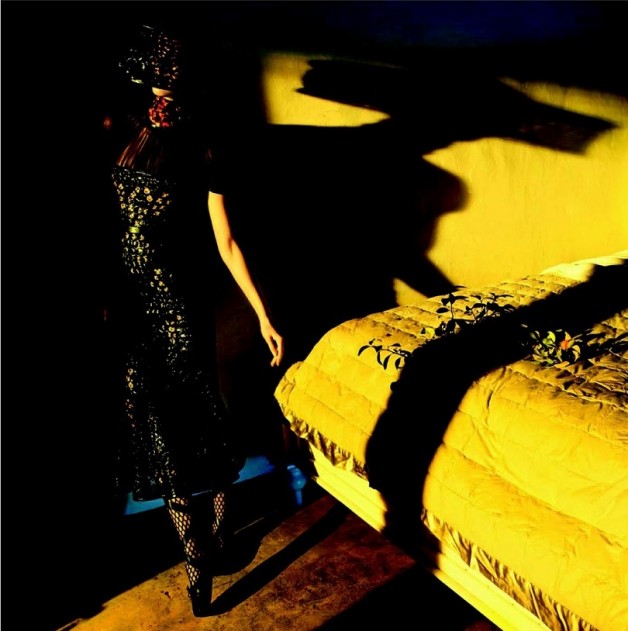 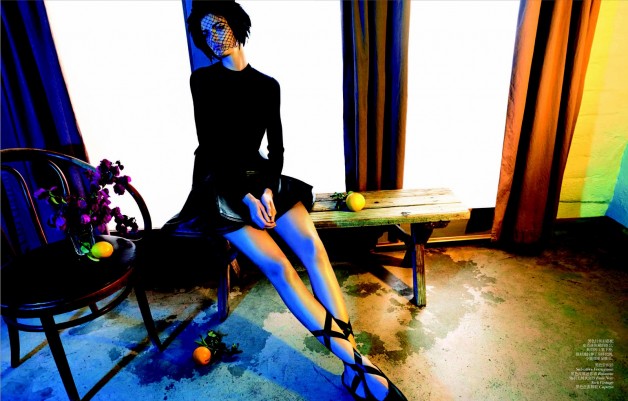 Camilla Akrans’ Sensual Layout ‘In the Realm of the Senses’