Sarah Jessica Parker shines in ‘More Than a Woman’ by Alexi Lubomirski for The Power Issue of Edit Magazine. Starring in Net-a-Porter’s new weekly magazine, the Sex and the City star shows us that strong really can be sexy in a series of spontaneously, cool captures. Finding her footing outside those famous Manolos, the accomplished actress, producer and philanthropist gives us a glimpse inside her world, in Jennifer Dickinson’s intimate bio-editorial. Seeking to break free from her Carrie counterpart, the energetic actress has her hands in a series of diverse projects that takes her from public school rallies to the board of the Metropolitan Museum of Art. Gathering her personal power from more fulfilling pursuits, Parker shares what makes her happy these days, with work that will allow her as much mommy time as screen time. A New York state of mind, Lubomirski puts his high fashion skills to the test in this Fossé inspired style story that embraces the eclectic spirit of the modern woman. 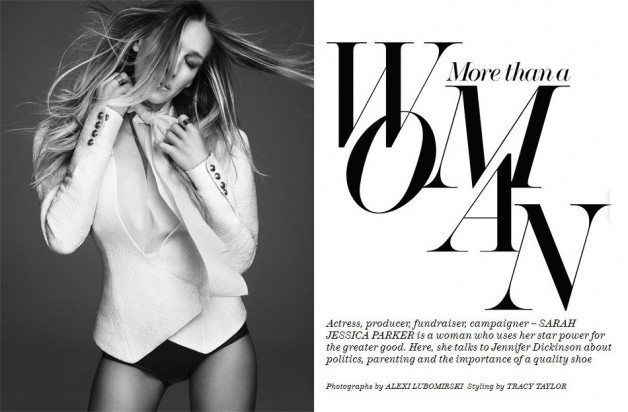 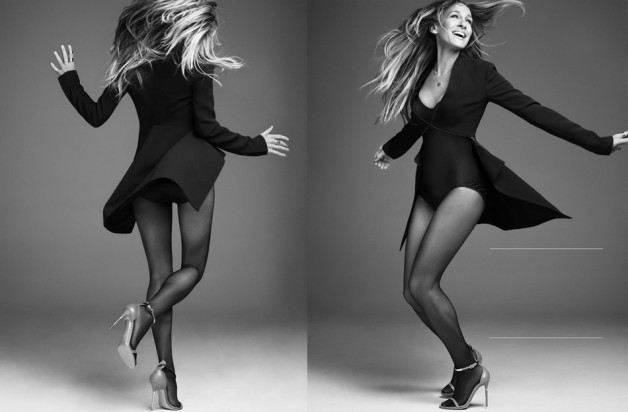 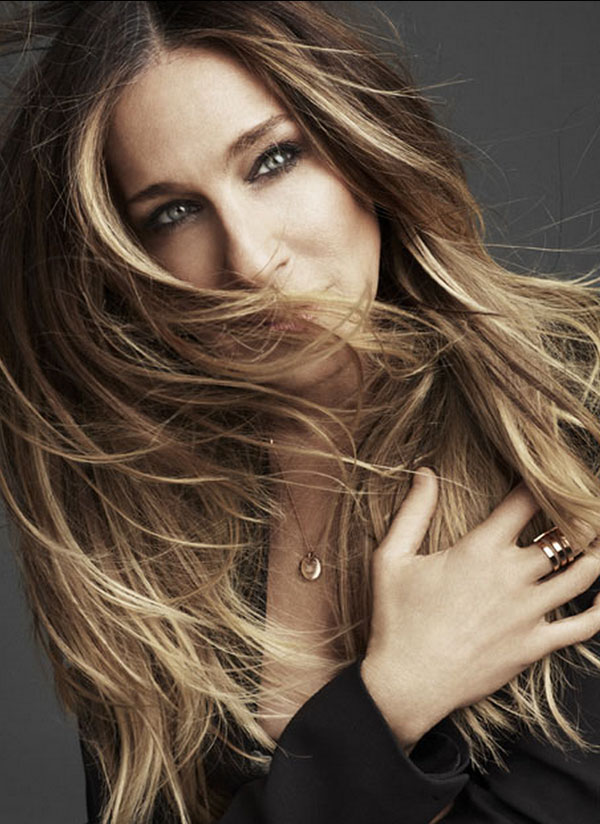 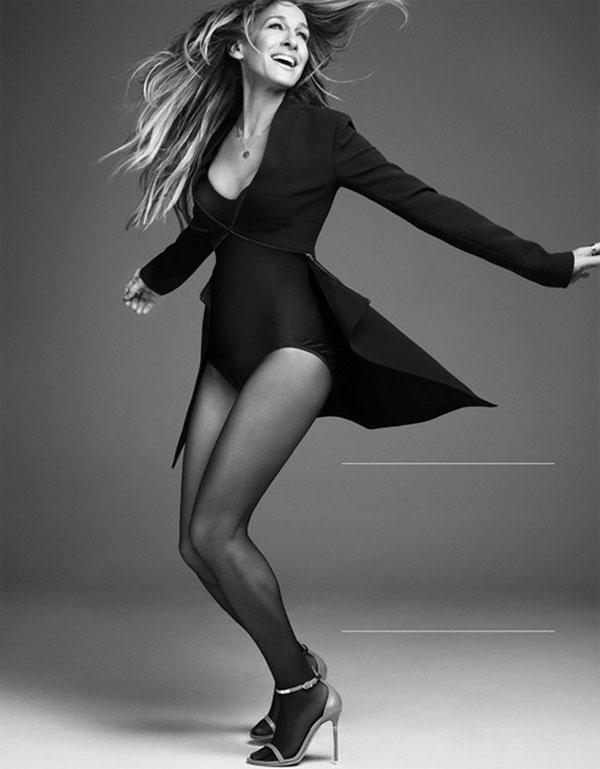 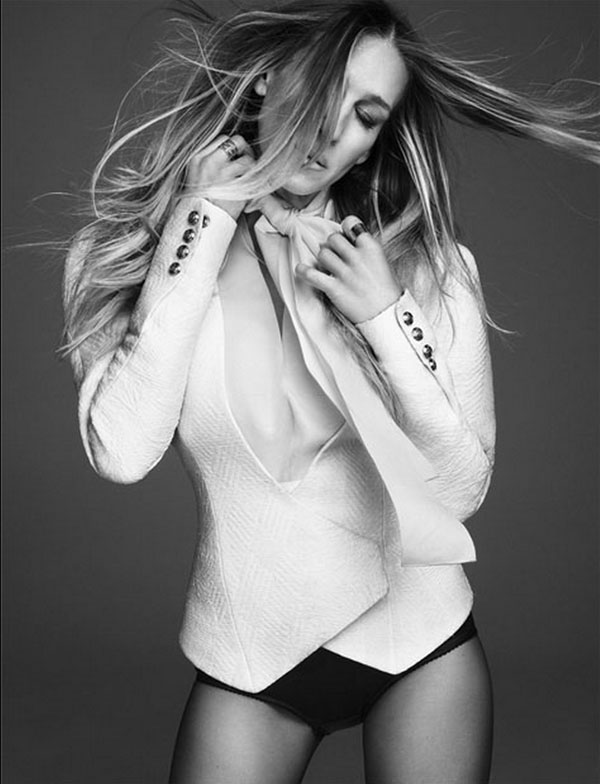 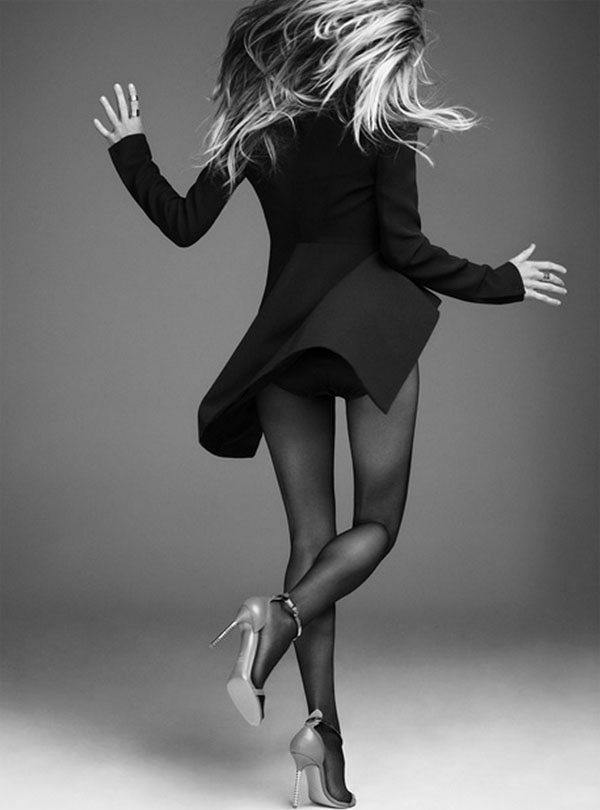 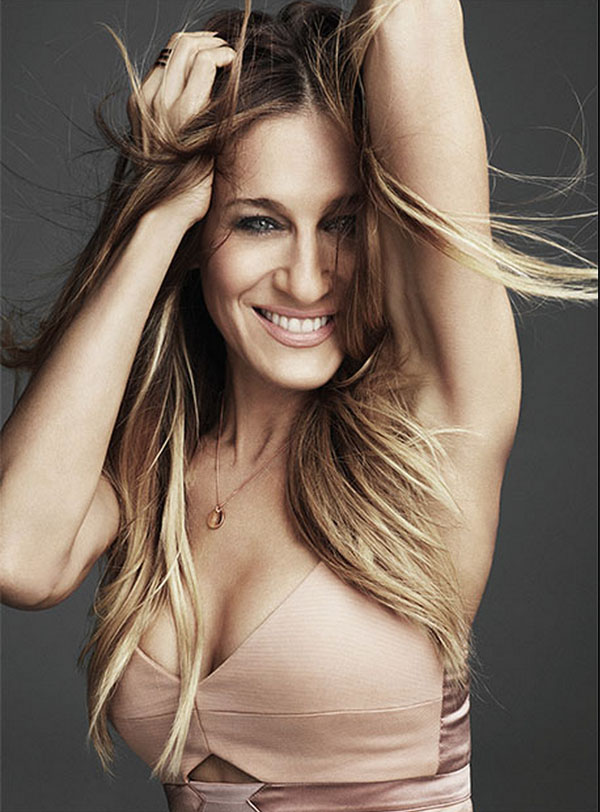 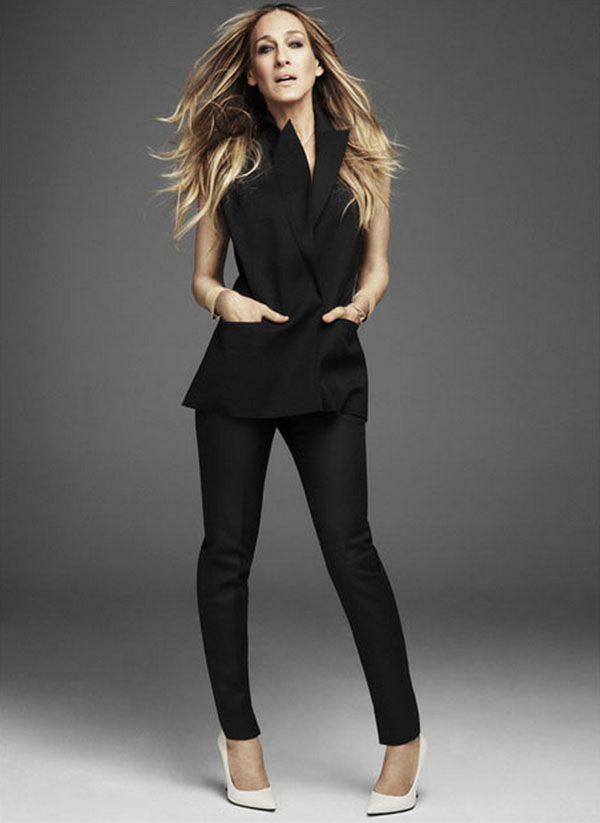 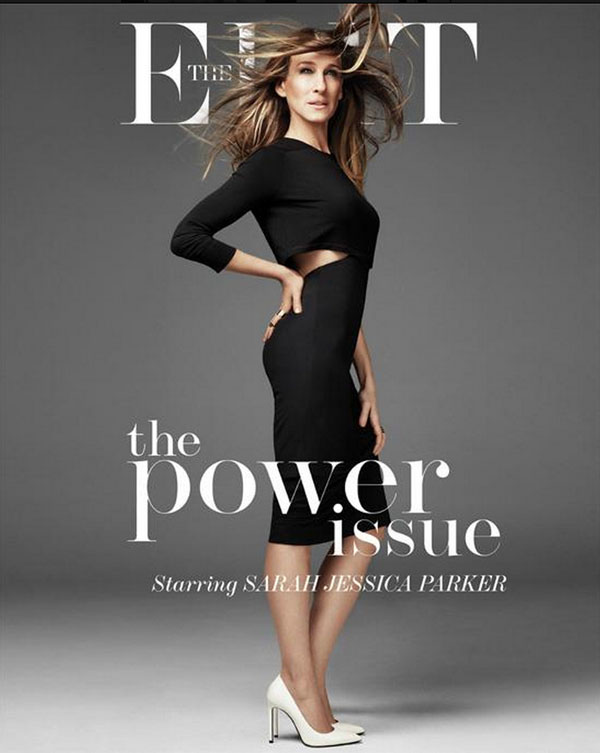 One Response to “Edit Magazine”