Rankin delivers six dynamic cover shots for the #4 issue of Hunger Magazine. Girls, Girls, Girls are the topic of this season’s cover/editorials featuring some of the industries’ most prolific, young talent. Shining a light on the creative shift that’s taken place within the entertainment industry at large, Crystal Renn, Rita Ora, Grimes, Iggy Azalea, Jessie J, A*M*E and Gabrielle Aplin are part of a fresh group of rising female stars that are all taking control over their own career paths. It’s a new day for women in music and film, and this cutting-edge biannual publication is right there to showcase the artists who are willing to stand behind their craft. No longer satisfied being saddled with “Pop” status, these singers/writers/producers are out to make a mark on the world, and they won’t settle for second best. Strong, edgy and in control – Hunger’s cover-girls represent the future of fashion, film & rock-n-roll. 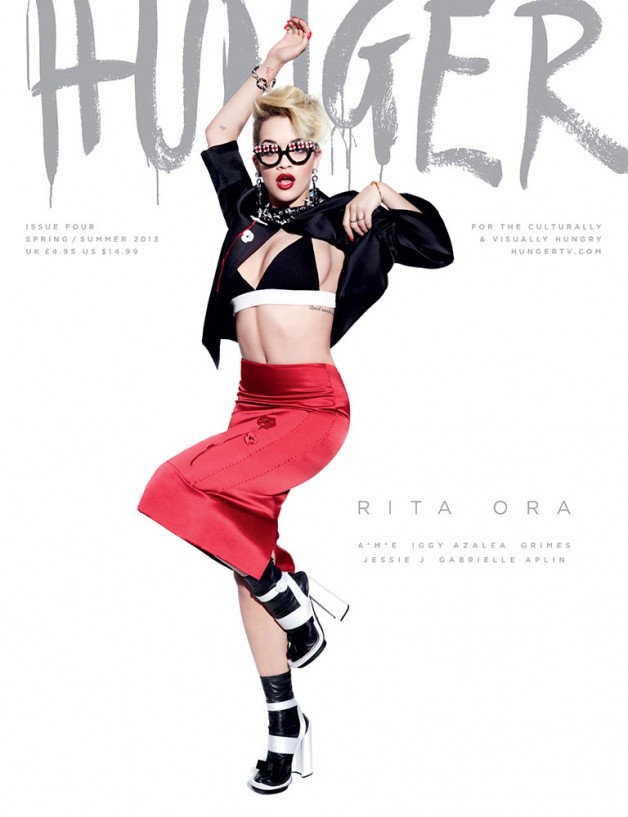 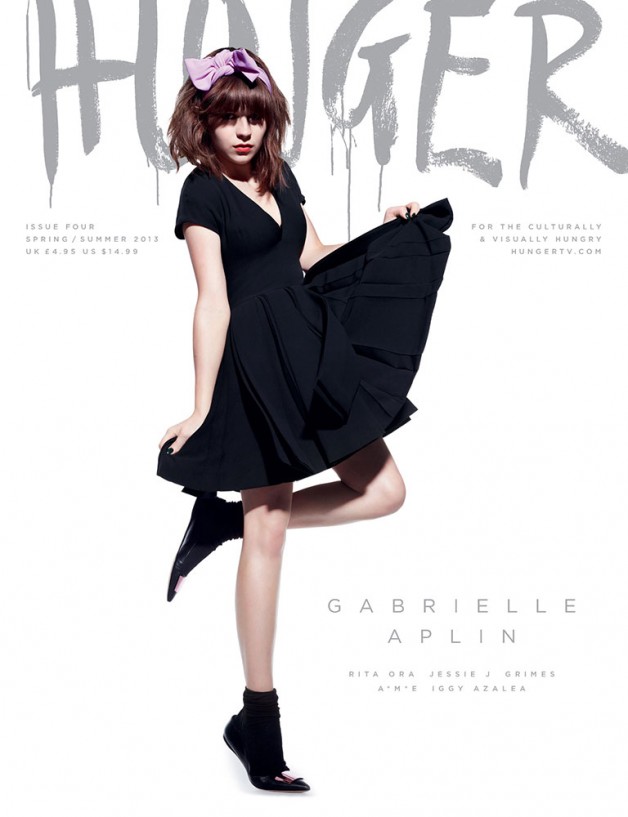 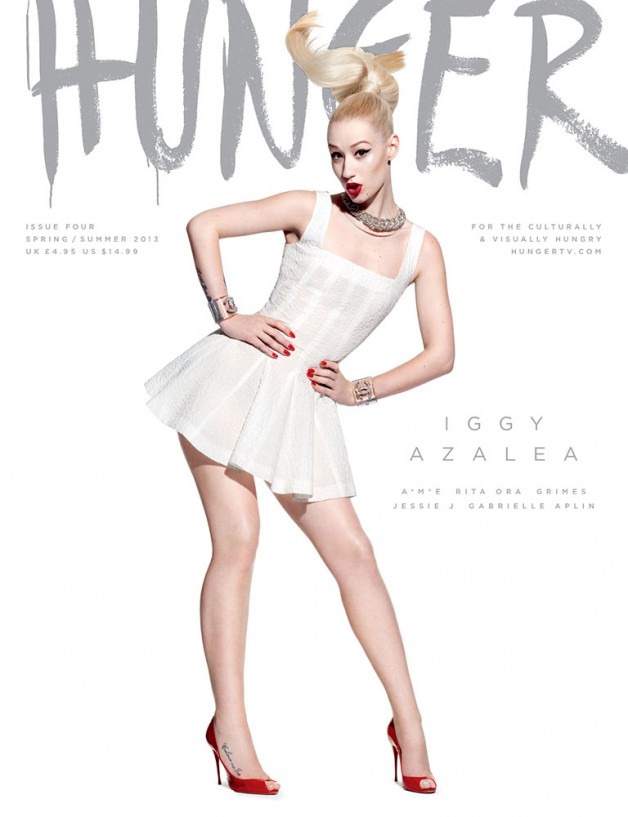 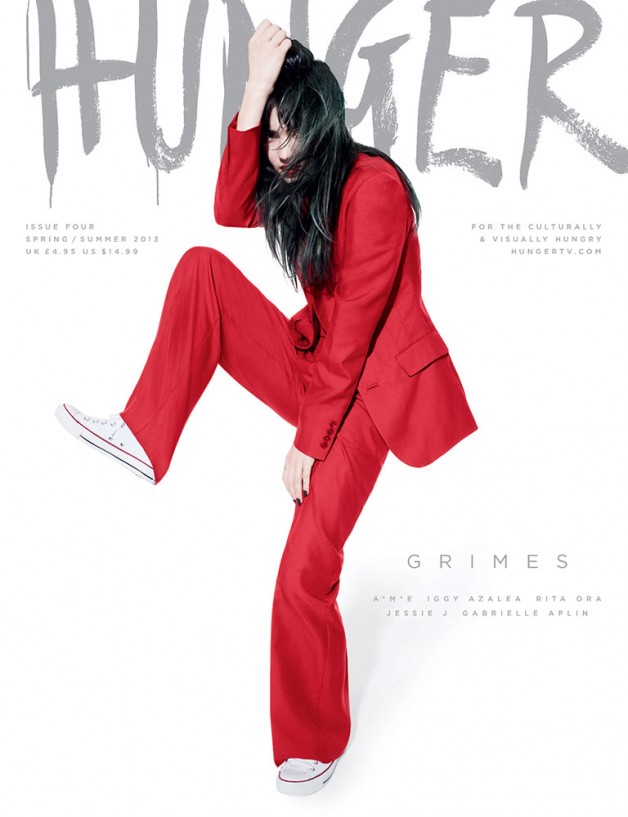 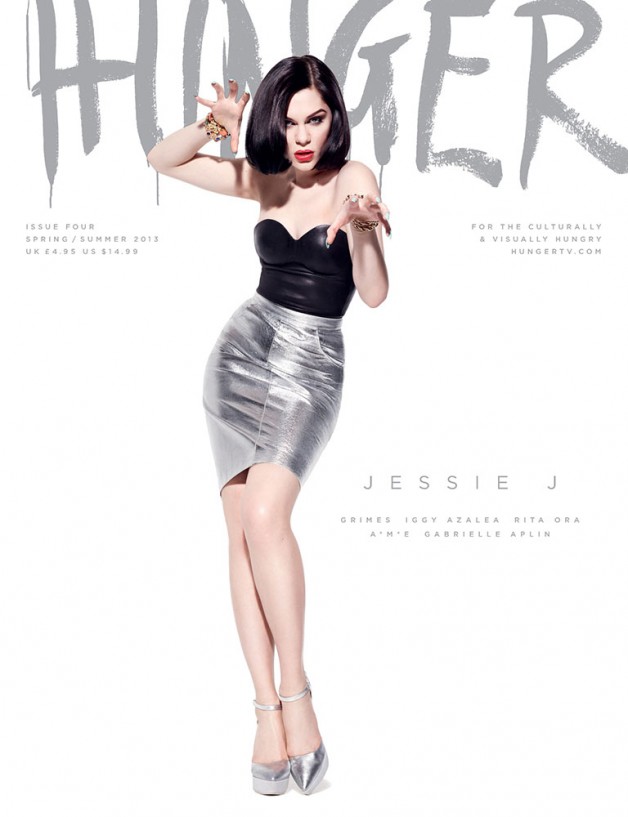 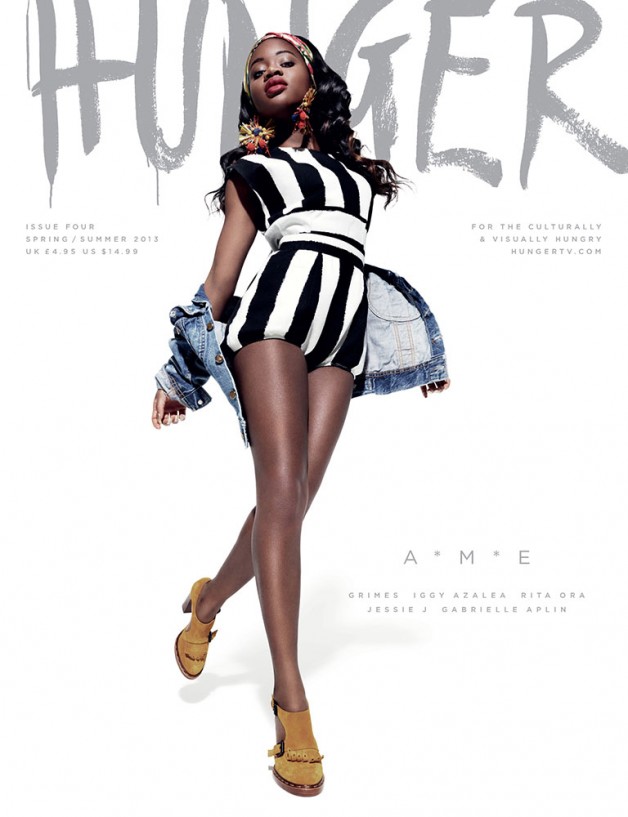 True Art is Seen in Wonder of Winnie Harlow for Hunger