DNA does it again with Lily McMenamy in ‘Lily the Strange’ by Jean-Baptiste Mondino for Jalouse Magazine. Passing the fashion torch, Lily takes the strange reigns from mother model, Kristen, to follow in her highly editorial footsteps. Edgy, avant-garde and utterly original, Kristen McMenamy was no trend follower, she was a trail blazer. A quality that always made her stand out from the crowd, those assets were seen as recently as 2011 when she magnificently let her waist length hair go entirely grey. A move that shocked the industry, it wasn’t long ’til Karl Lagerfeld had her closing his Spring ’12 show in Cannes. Known as one of the models that redefined what if meant to be beautiful, with her unique features & quirky quality it’s clear Lily has adopted her mother’s same independent spirit. It’s all in the family. Along with one wickedly cool madre, this girl grew up in the same house as photographer extraordinaire, Miles Aldridge. With that kind of artistic influence floating around, it’s no wonder she looks like one of Miles’ hyper-vivid images come to life. A muse in the making, there’s no question where this highly fashionable creature belongs. And while I might be a bit bias (Kristen was one of the girl’s I followed in my brief modeling career) I will say I’m not ready to see her hang up her modeling hat just yet. 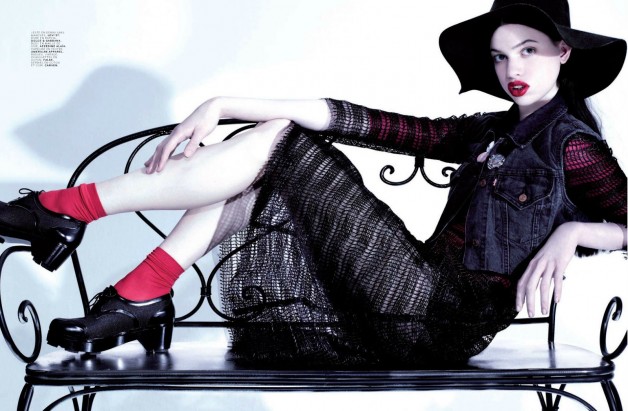 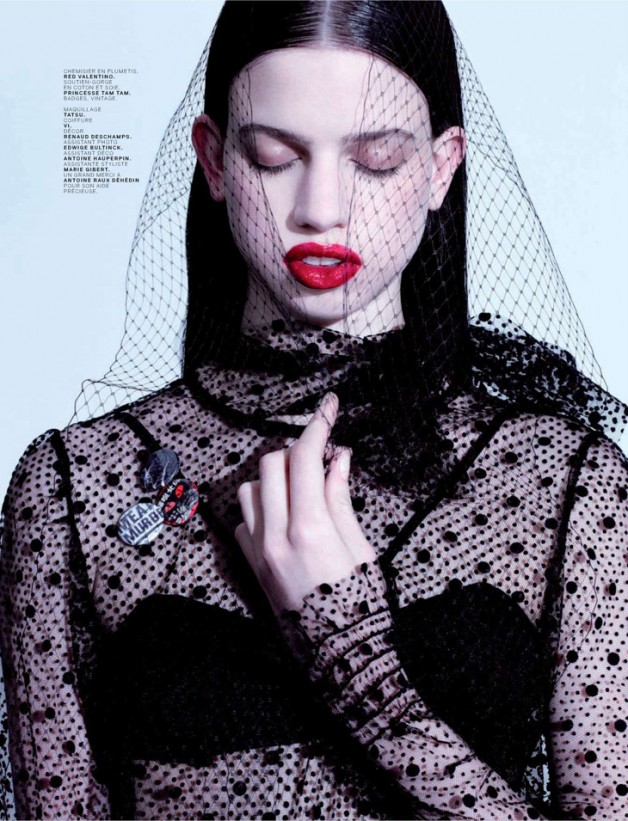 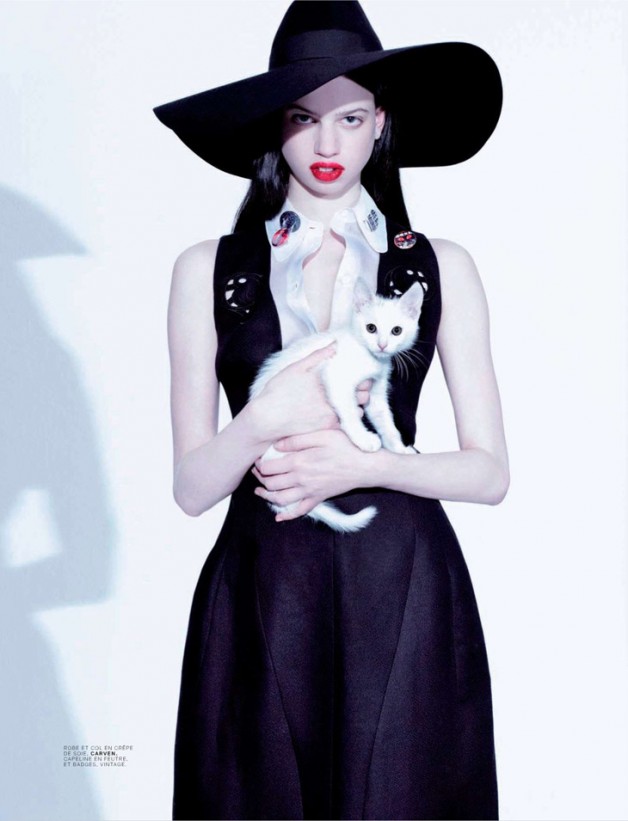 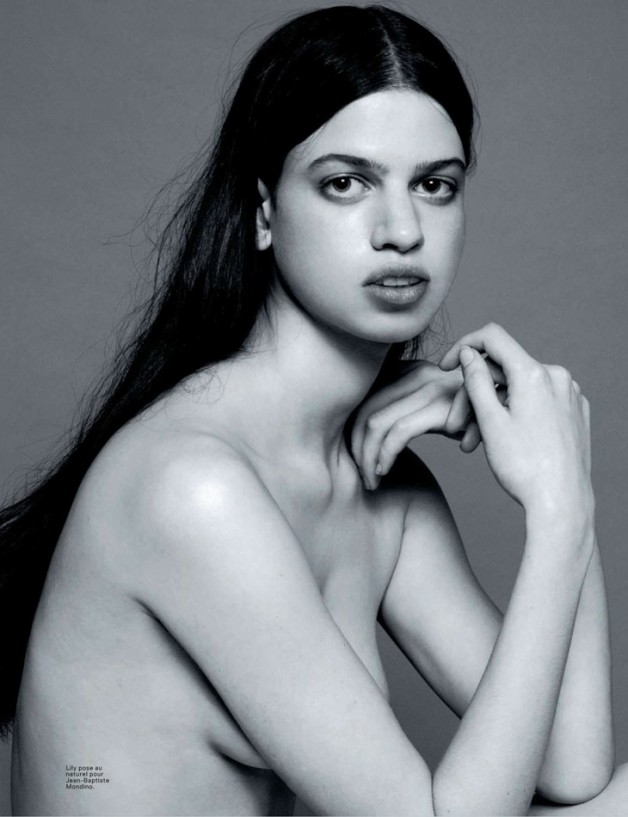 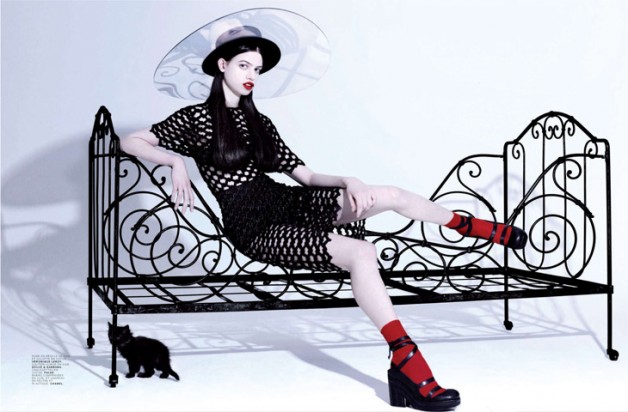 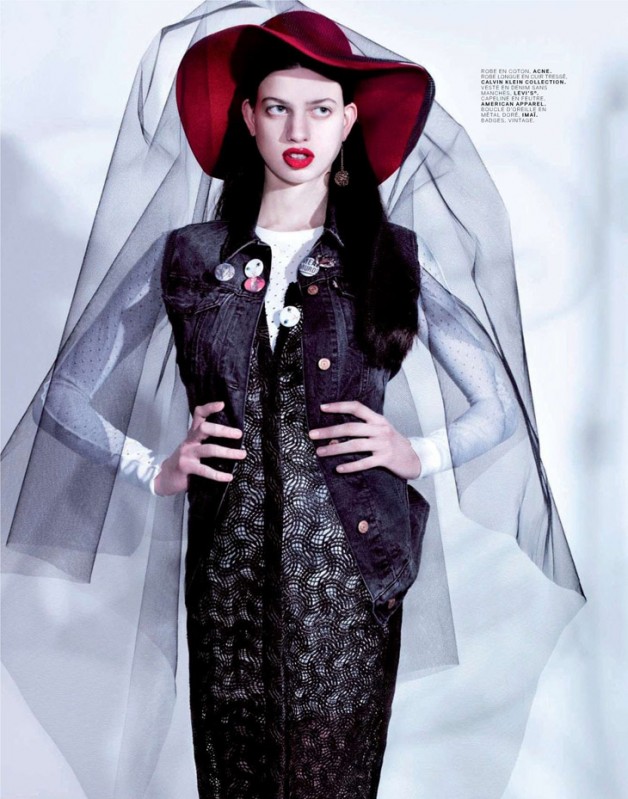 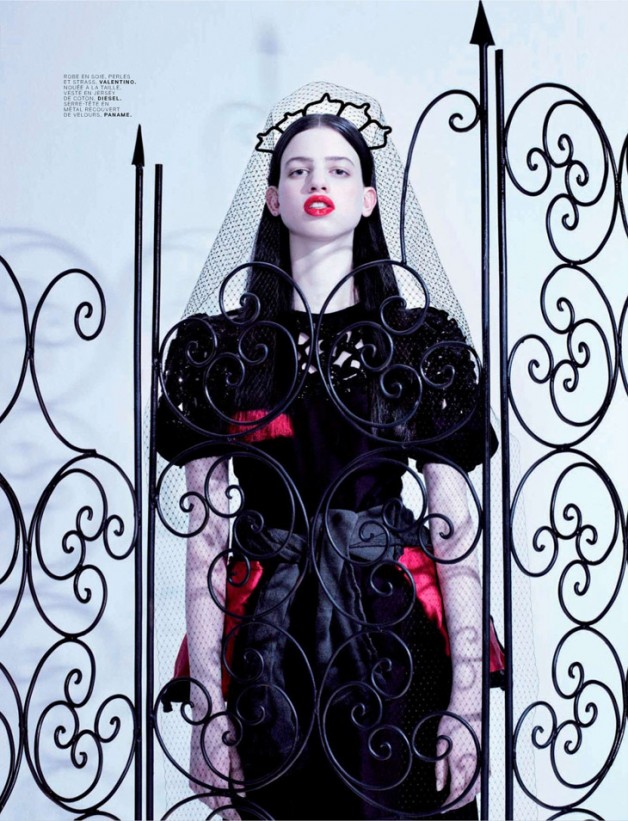 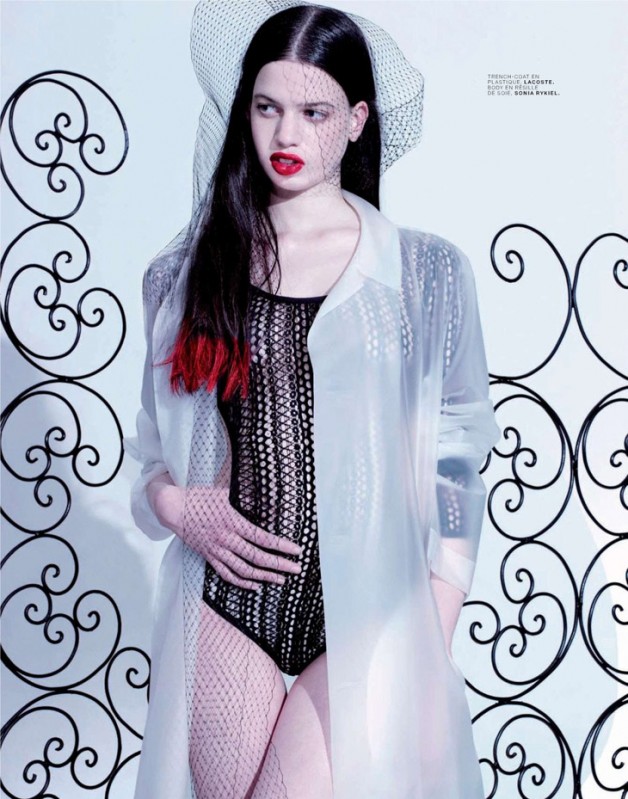 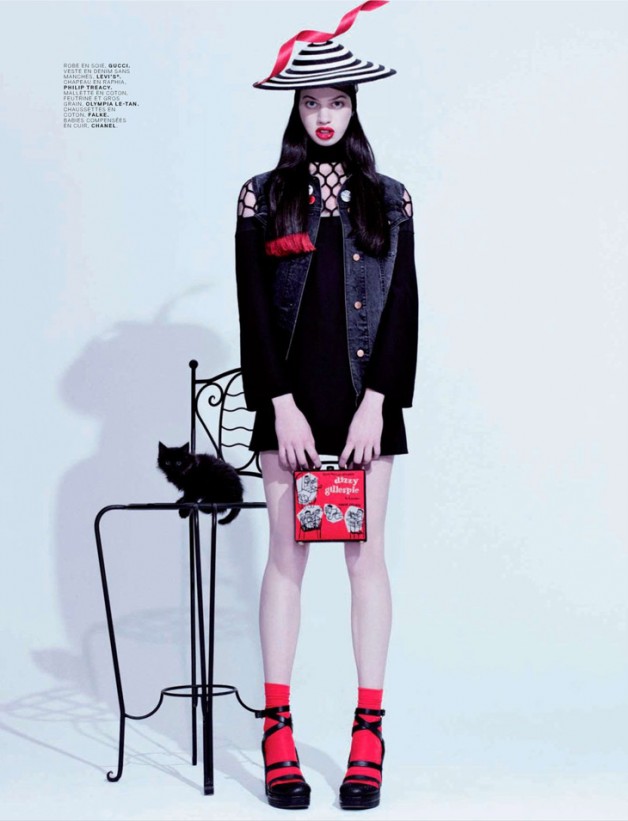 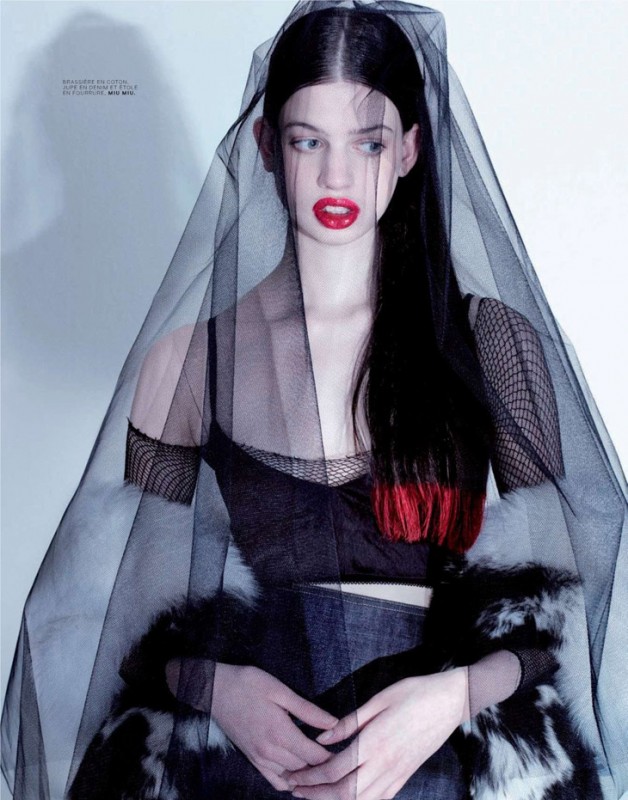 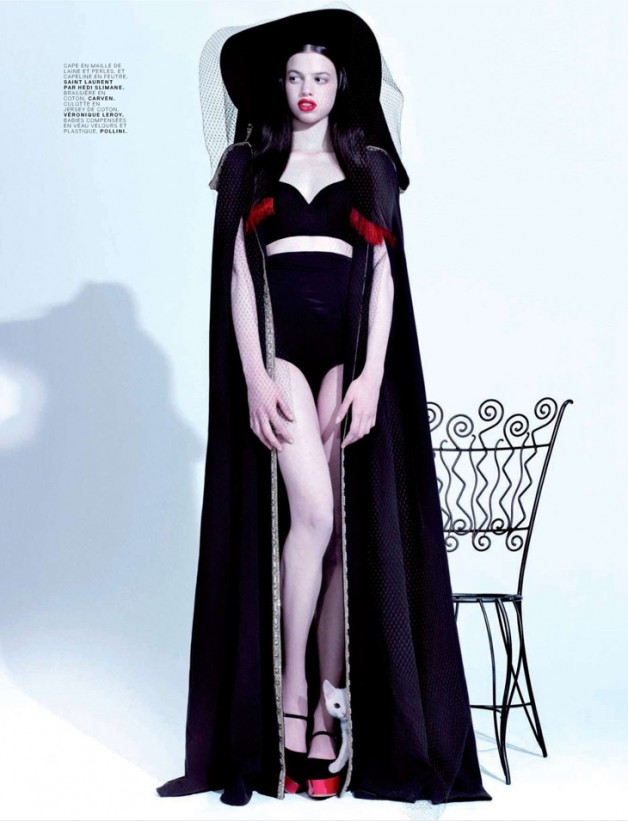 Lily McMenamy is 'Born to Be a Star' by Alexei Hay