Foxy, flashy, cool & chic, Andreea Diaconou takes us back to a time ‘When Glam Ruled’ by Tom Munro for the July 2013 issue of Vogue Japan. From glam-rock punk to avant-garde androgyny, fashion was an extension of an anything goes policy that held authenticity and originality to it’s highest possible standard. A dynamic decade that defined a new kind of decadence. This era of creative excess was one not limited by money only by the reaches of the imagination. As evidenced by the Andy Warhol Pop madness that circled the Studio 54 street scene. This endless onslaught of creative innovation inspired such iconic photographers as Irving Penn, Richard Avedon and Helmut Newton – ensuring that the 70’s would come to be known as the last great years of unfiltered artistic freedom.

Understanding the value of vintage reproduction and how it’s displayed, (stylist) Julia von Boehm puts an exotic mix of textures & patterns in play, creating authentically inspired looks aimed at honoring the original intent of the High Glam sentiment. Unconcerned with a perfectly pristine presentation, Munro keeps his editorial integrity intact by reflecting the feelings that followed the fashion of this time without rewriting history. Unlike their 80’s counterpart, the shiny styles of the 70’s embraced the darker side of glam, with multi-dimensional high gloss concepts that were grounded in a deeper foundation than the pop-princesses that followed. Conceptually driven and masterfully executed, the edgier aspects of this innovative era will always be one of our most powerful resources when referencing the pure art of modern fashion. 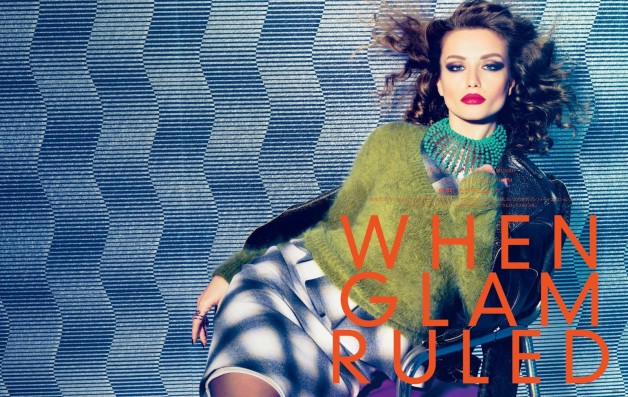 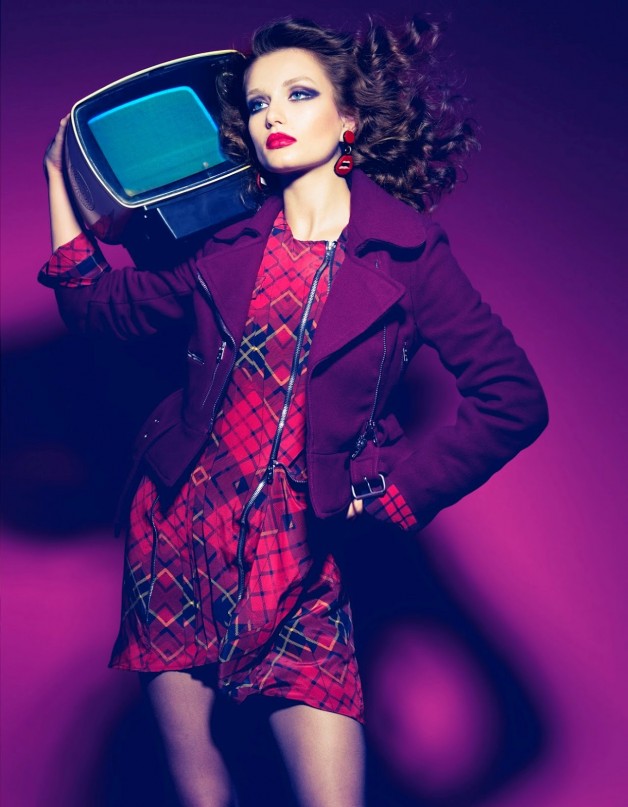 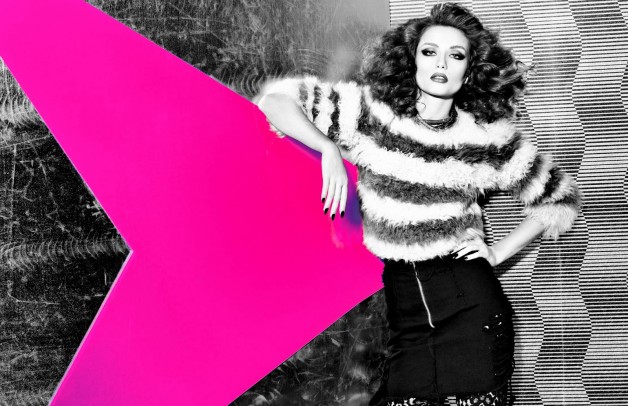 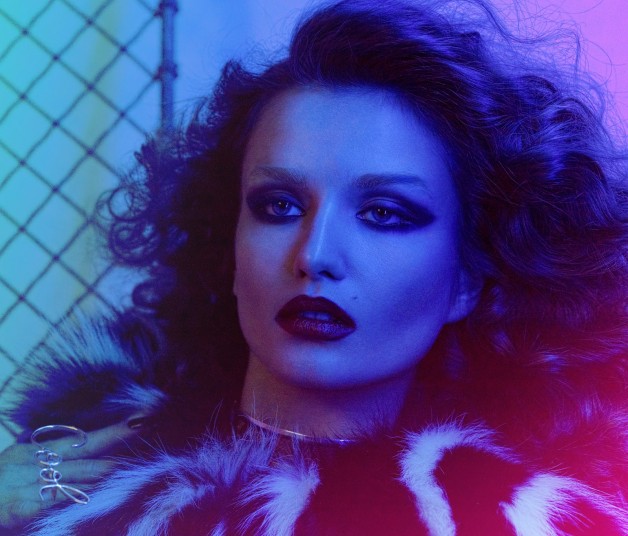 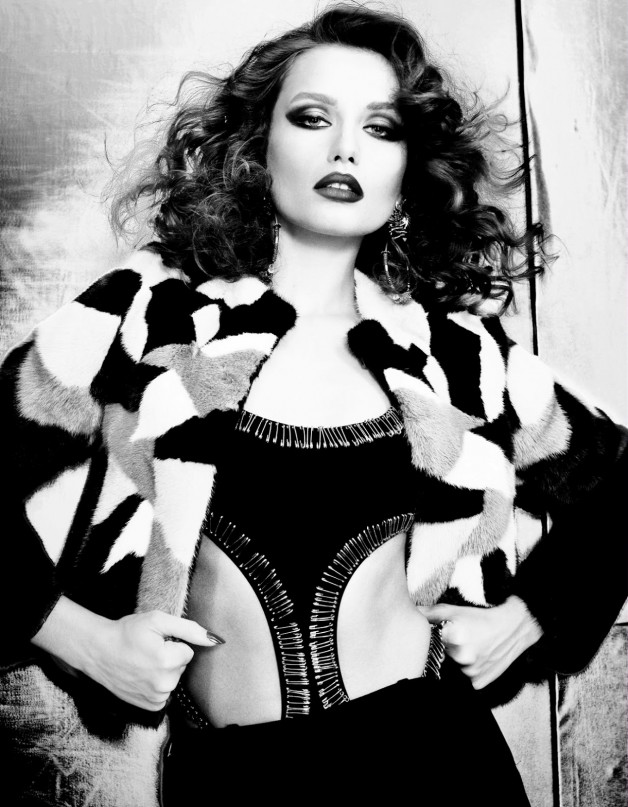 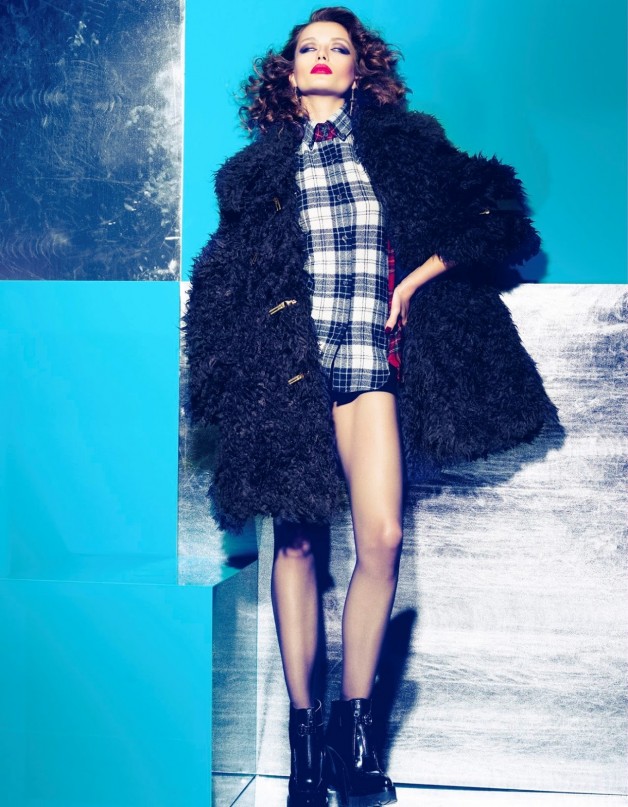 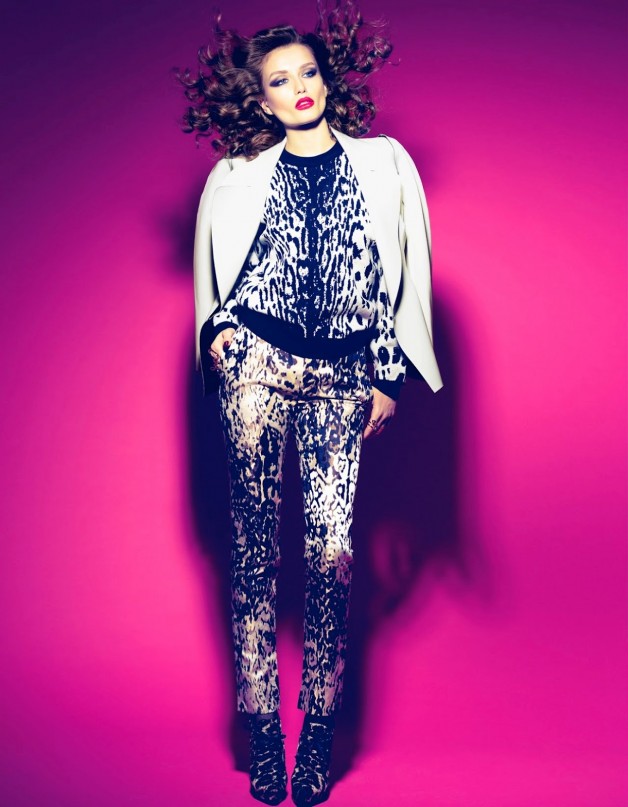 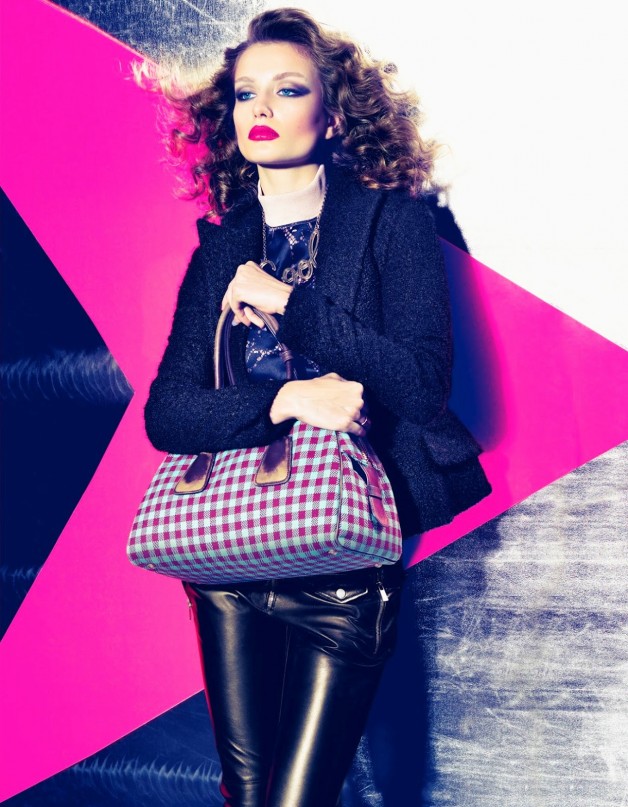 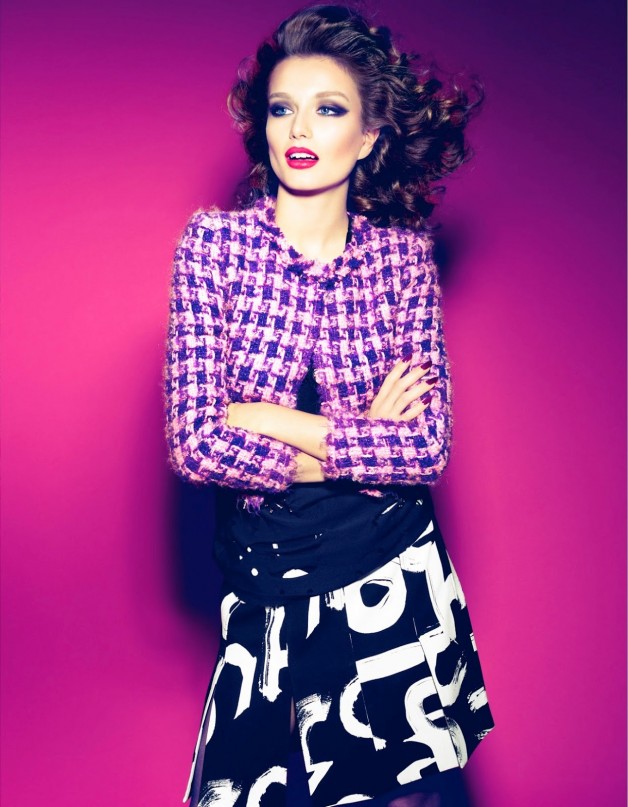