Ready for flight, Kristen McMenany puts things in motion in ‘Moving Day’ by Norbert Schoerner for 10 Magazine Summer 2013. Purrrrfect in the Hot Pussy Meow Icons issue, the success of this top model comes from her ever-evolving ability to adapt. Realizing that the arch of high fashion always bends toward the momentum of movement, this model-mom proves she’s still at the top of her game. As her off-spring, Lily McMenamy, recently set out to start her own fashion fires, Kristen has become half of one of the most compelling mother/daughter model pairs the industry has ever seen. Offering a unique opportunity for cultural reflection, as we consider the young ingenue against that of the veteran, the question is less one of competition than contribution. Witnessing the younger McMenamy make her way into the world, the neophyte nature of her presence garnered automatic attention, but as the dust settled we came to see her true potential. And conversely, as the expert McMenamy stepped back into the field, her return itself was noteworthy, but it’s been the awe-inspiring editorial results that have kept our jaws perpetually dropped. In fashion, and the world at large, you can no more stop someone from emanating excellence than you can ask the sun to stop shining. Age just doesn’t effect the force field of fabulous that follows many of our most talented artists. And it’s in this realization that we’ve come to see that beauty doesn’t have a shelf-life.  Like many woman past their (so called) prime, I am fascinated with the concept of what constitutes cultural relevancy. Much different than the idea of popular trends, this part of the discussion is more primal.  As we continue to watch one amazing example after another of people producing at as high, or even a higher, level as when they were younger – we have watched society slowly wake up. By cutting people off after their 20’s, we have literally been cutting ourselves off.  And while the robust vibrancy of youth should always be celebrated for it’s purity, here we have an opportunity to force society to reexamine it’s tendency to sanitize and stereotype. With exciting imagery like Schoerner’s offering serious proof of life, this unique example of a mother/daughter pair simultaneously shaping the landscape of modern pop-culture, invites us to move outside the lines of theory and really look at who we are and where we hope to go. 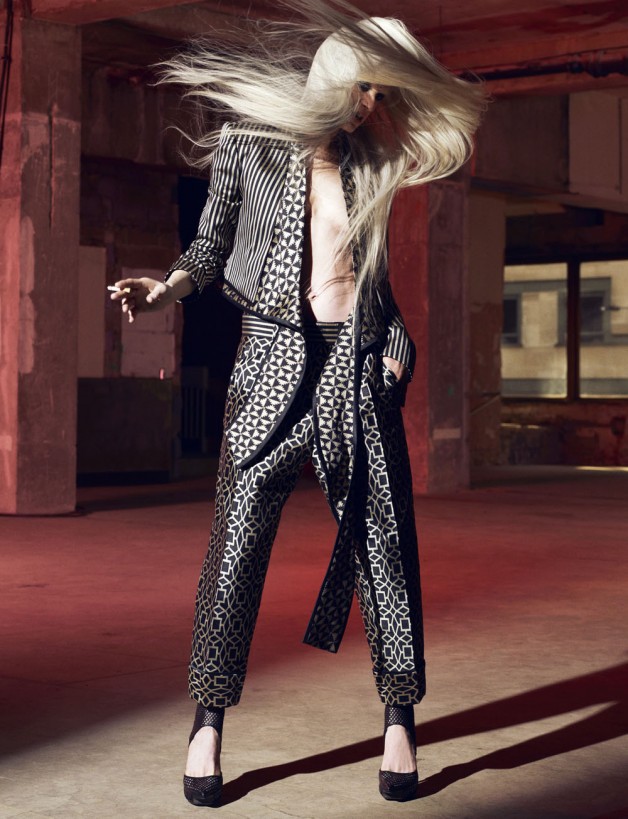 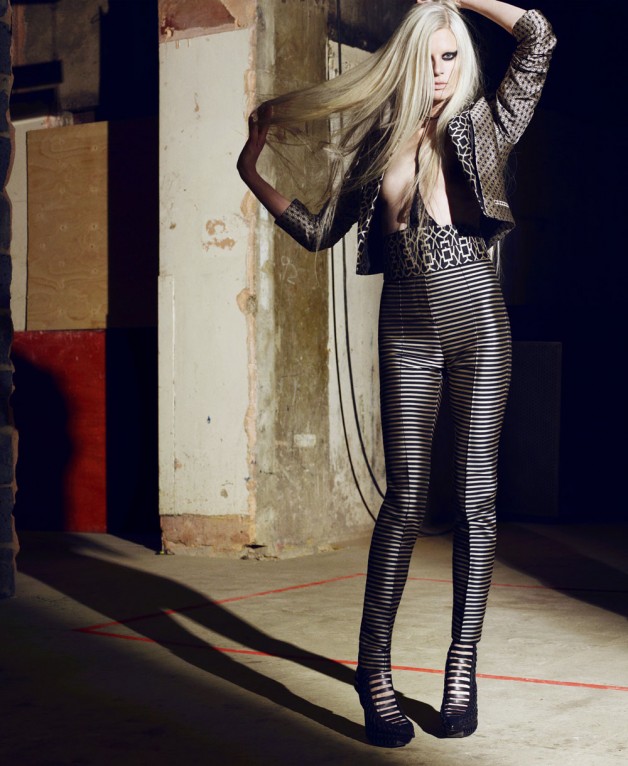 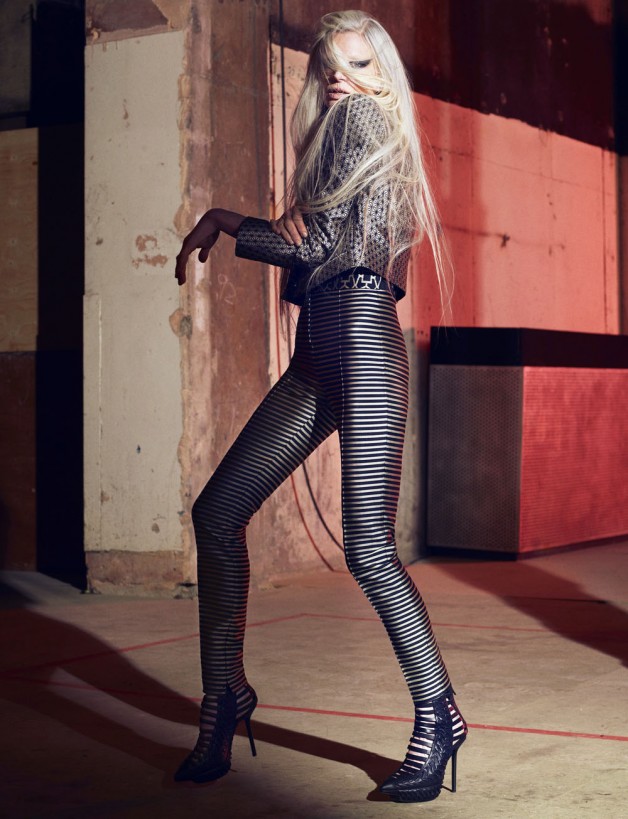 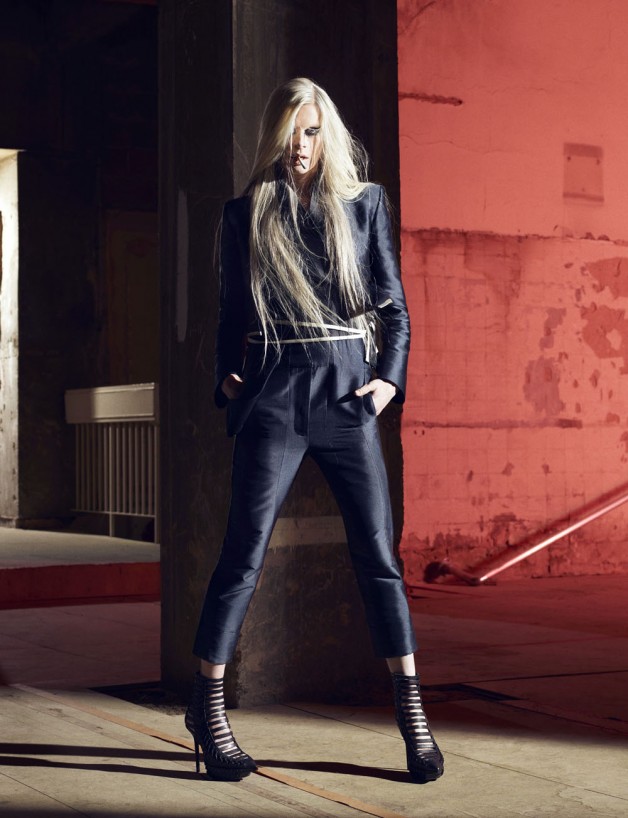 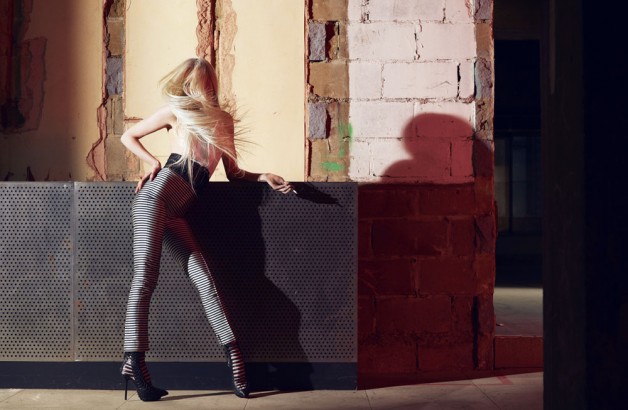 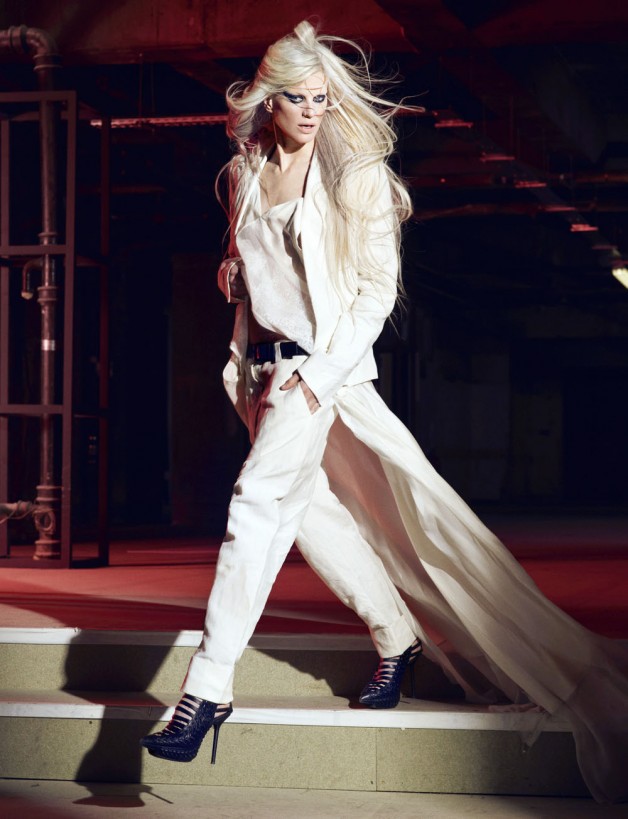 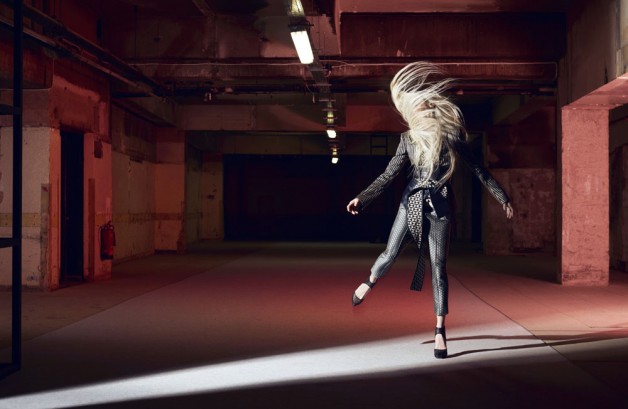 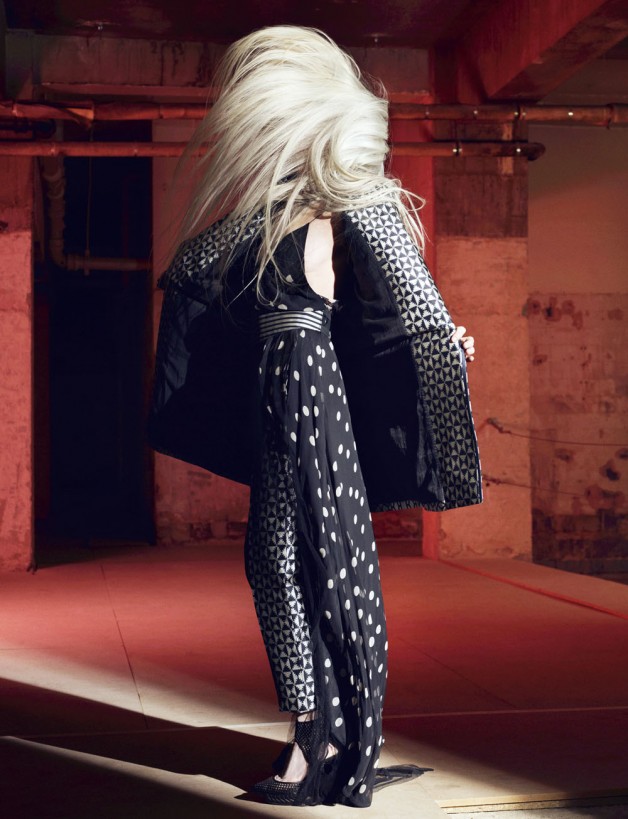 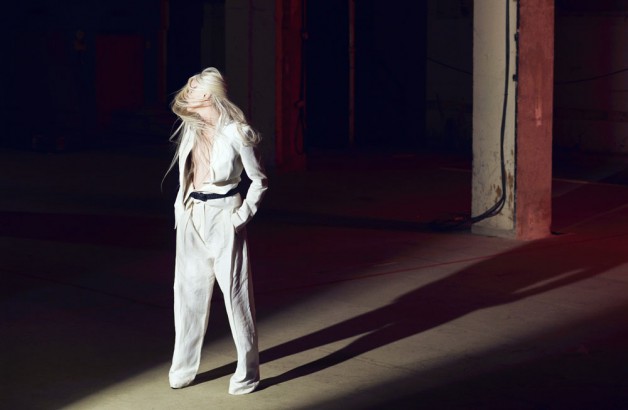 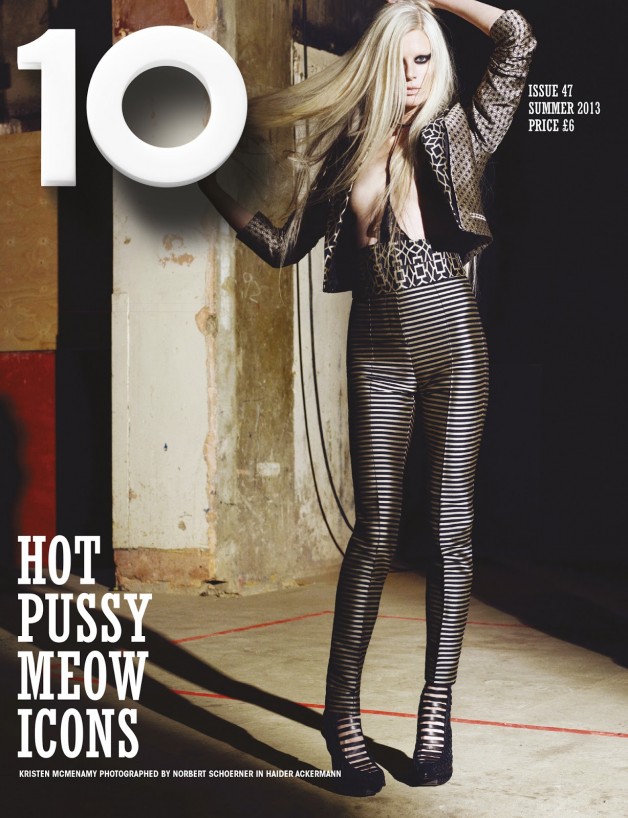