Lily McMenamy secures her spot as the reigning queen of quirky in ‘Liberate Your Inner Awesome’ by Benjamin Alexander Huseby for one of i-D Magazine’s Summer 2013 coveted covers. Dedicated to giving a voice to a generation – The Time is Now Issue – spotlights some of today’s top talents in design, modeling, music and acting. In the case of Lily McMenamy, it’s easy to understand the alluring combination of looks & lineage, but by delving deeper i-D has moved past heritage and honed in on the person. And with the help of the magazine’s Senior Fashion-Editor, Elgar Johnson, the understated perfection of the fashion choices allowed her uncommon beauty to shine through. The art of the reveal, this master stylist isn’t in the business of manipulating outcomes, he manifests moments. And with this series I’m guessing he did her mother proud. I have made no secret about my obsession with her model-madré Kristen McMenamy and (soon to be ex-stepdad) Miles Aldridge, and how I could see this potent combination of nature/nurture influencing an other-worldly outcome, a ‘la Lily. However, after watching Declan Higgins’ fashion film shot to accompany this editorial, I realized that I have been ascribing attributes to this girl based on some kind of romantic notion of an Aldridge & McMenany pro-creative production. And while Lily was as translucent as ever, what I saw portrayed was a much different truth. I saw someone completely in-touch with the power she holds. Not unlike the “nerd-generation” of yesterday, this odd young girl seems fully capable of calculating just how to capitalize on each and every one of her quirky qualities. And to that I say, bravo. But, while no-one can fault her for having good genes and great connections, I did find what i-D calls an, “intoxicating brew of privilege and alternative culture” a compelling combination to reconcile. As she talked about working for some of the icons of the industry with a kind of apathetic affect, I began to see a reflection of excess. And while I do appreciate Lily’s love of expressing herself, as she pawed through priceless couture like so much candy, I wondered if she realized that having access to that which allows you to enjoy creative freedom is not an entitlement, it’s an advantage. In the end, I had to remind myself that while privilege does come with perks, it can also bring potential pitfalls. I do applaud i-D for using the term privilege in such a thought-provoking way as to allow us to explore this culturally relevant topic without any judgement. 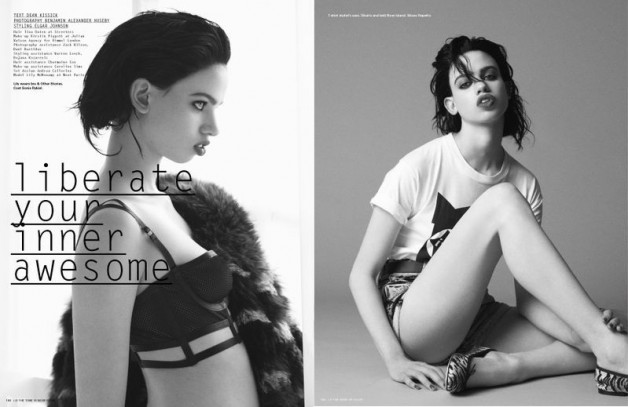 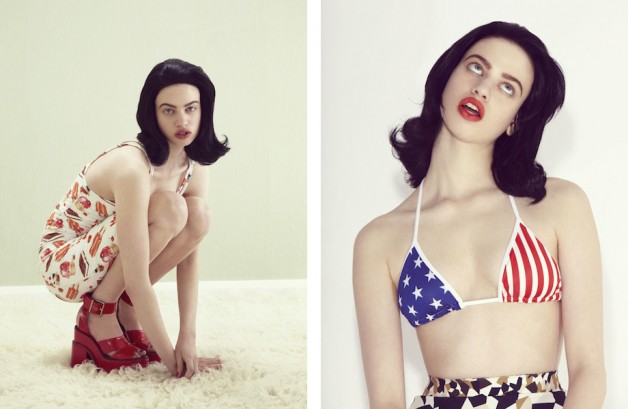 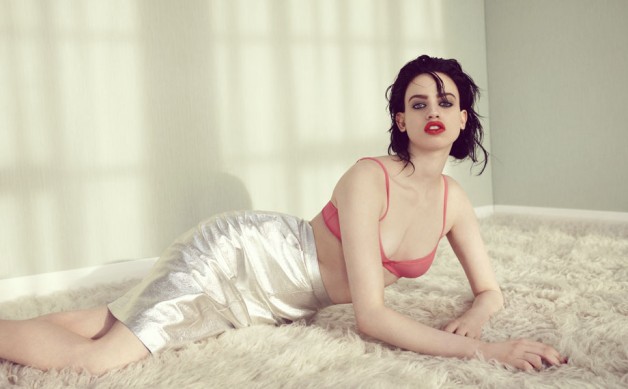 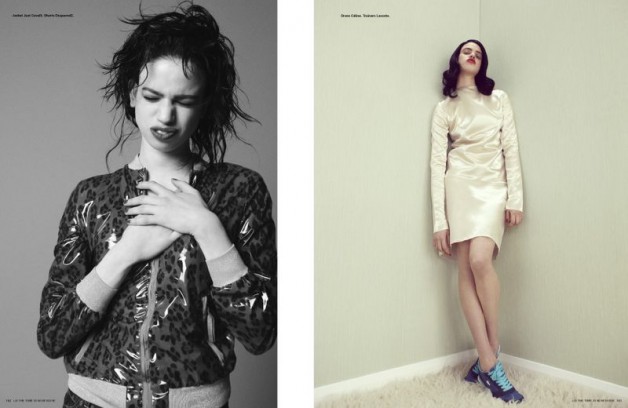 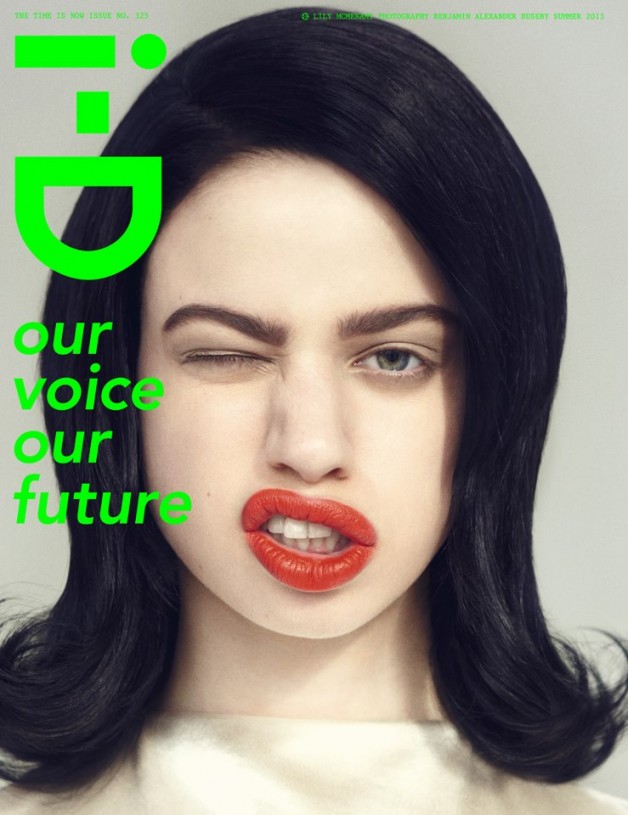